You are using an outdated browser. Please upgrade your browser to improve your experience.
by Christine Chan
May 1, 2013 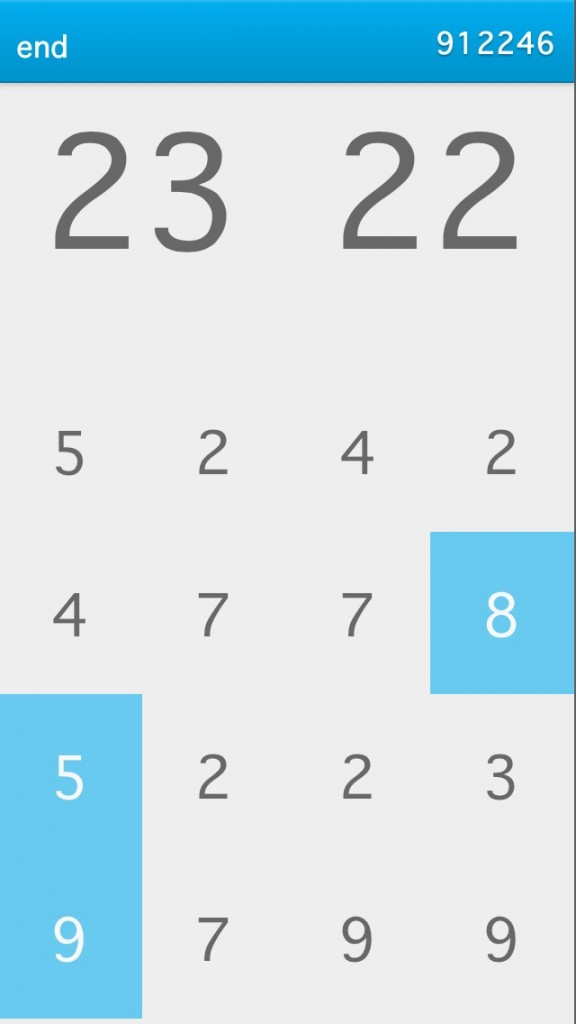 Inclusion ($0.99) by Purple Pig LLC is a frantic math puzzle that will surely start up the juices in your brain. Even if you’re not a big math person, this game is just pure fun.

Clearly, I’m not a math person — I much prefer words. However, if done right, I can definitely enjoy math in the form of games, like with Nozoku, which I reviewed last year. And now, here’s another one to add to that list: Inclusion. 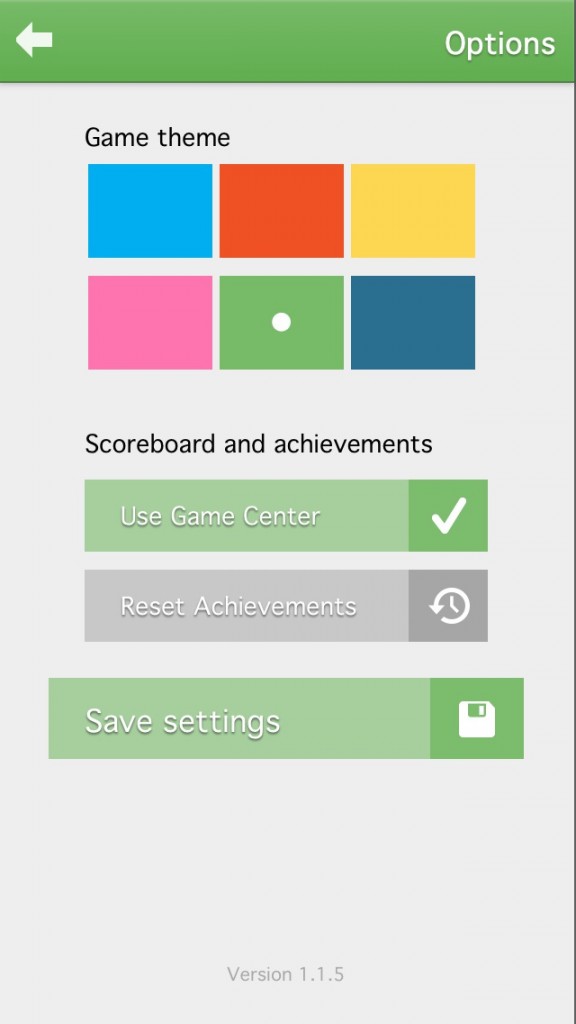 First off, I love the interface design of Inclusion. Again, it’s one of those “flat” interfaces that has become ever-so-popular in a lot of iOS apps and games at the moment. In fact, Inclusion’s visuals look very similar to those that are found in Letterpress, right down to the little animations of the game’s logo. Whether that’s good or bad is entirely up to you, but I rather like it, and think it works great for this type of game.

There are three game modes in Inclusion: Easy, Medium, and Hard. In Easy mode, you will only be dealing with adding numbers to reach the goal. Medium is a step up from easy, and will include both addition and subtraction, alternating between them whenever the AI feels like it. Hard will switch between addition and subtraction as well, but you cannot unselect numbers if you make a mistake, requiring you to be think hard before solving it.

For each round, you will see two numbers at the top of the screen: a random number, and a zero. Your goal is to add (if the number is on the left) or subtract (if it’s on the right) numbers from the grid in order to make the zero side equal the other number.

Sounds easy, right? Of course, it took me a few rounds to figure out how to play, but once you figure it out, the game is quite simple. That is, until you keep advancing in levels. The game will eventually get faster, giving you only a few seconds to figure out which numbers to equate both sides. You have to make it equal before the screen fades out to white, at which point it will become game over. 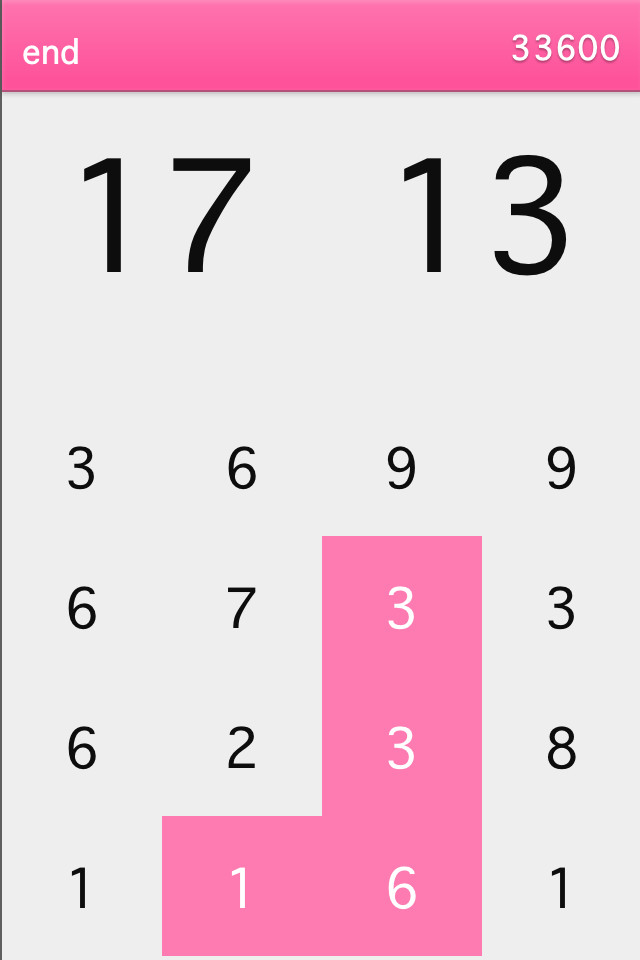 As I mentioned previously, in Hard mode, you are unable to unselect numbers on the grid. However, in Easy and Medium difficulty, if you make a mistake, you can tap a number again to unselect it.

Inclusion also features full Game Center integration for leaderboards and achievements. Your score is based on how many levels you clear as well as how fast you solve them in. So if you are able to quickly clear them and get quite far, then you can imagine that your score would be quite high.j

By default, the theme of the game is blue. However, if you mosey on over to the settings, you can change the theme color (blue, orange, yellow, pink, green, and navy blue). You can also toggle Game Center or even reset your achievements.

I’m rather enjoying Inclusion, as it’s a great little game to quickly kill a few minutes with while also stimulating your brain. Replay value is high, though I think it would still be cool if the developer could add more game modes, or perhaps even include other basic math operations, such as multiplication or division to really spice things up.

I highly recommend checking out Inclusion if you’re looking for an invigorating new math game, or just want a fresh new puzzle to spend some time on. You can get Inclusion for your iPhone in the App Store for $0.99. 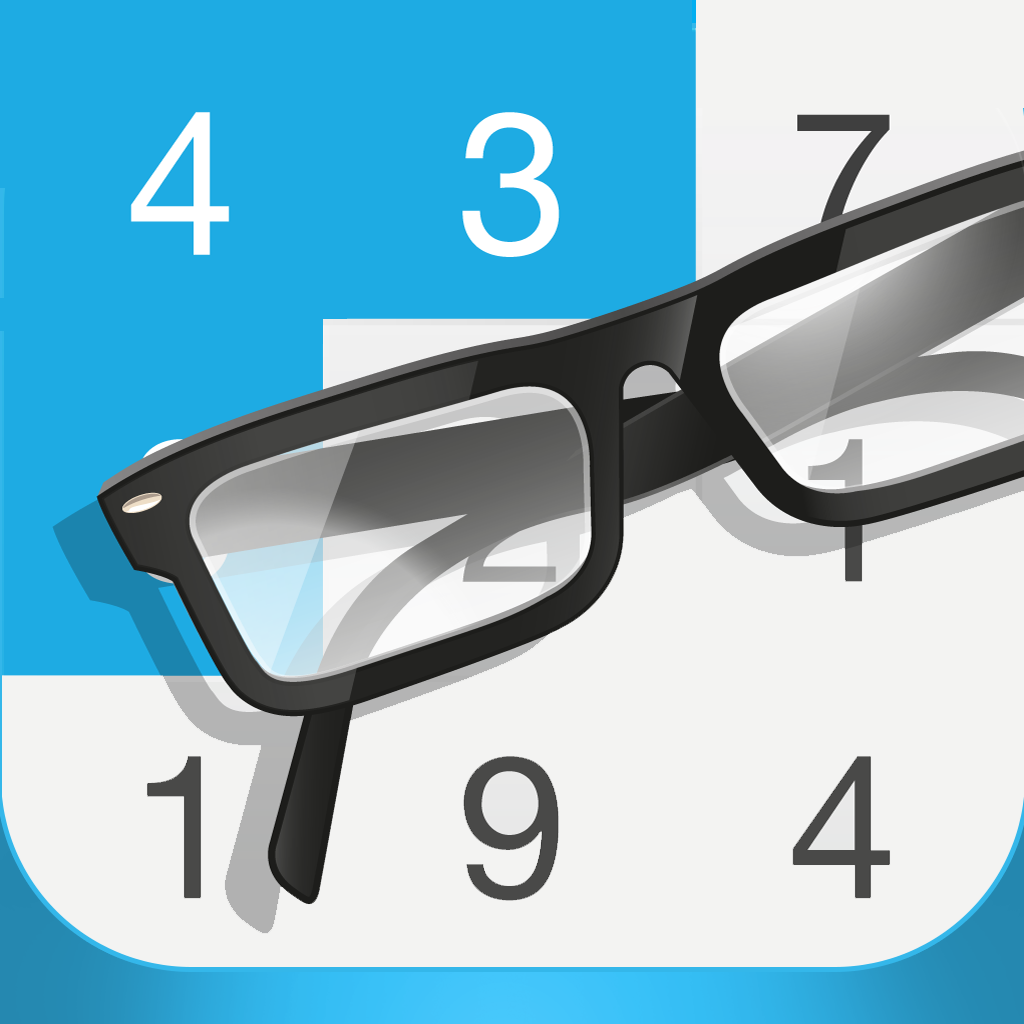 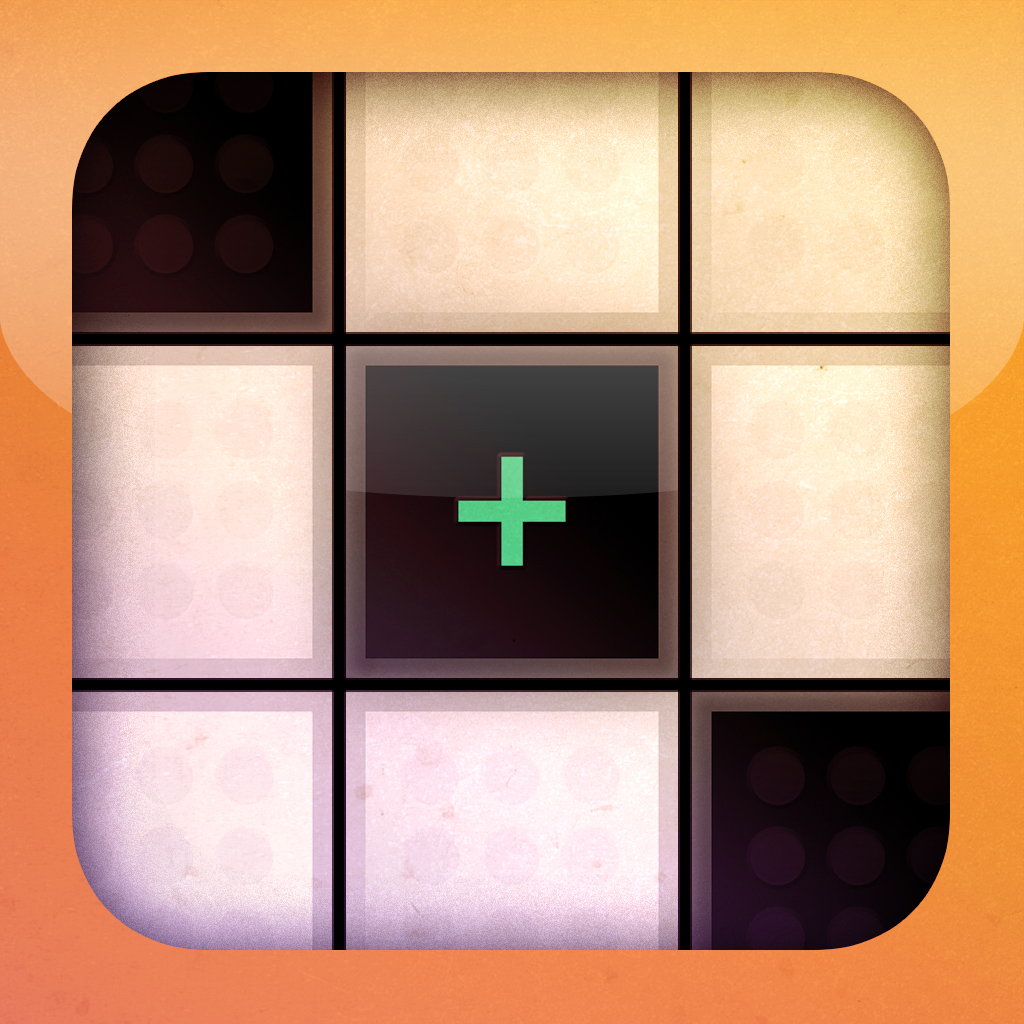 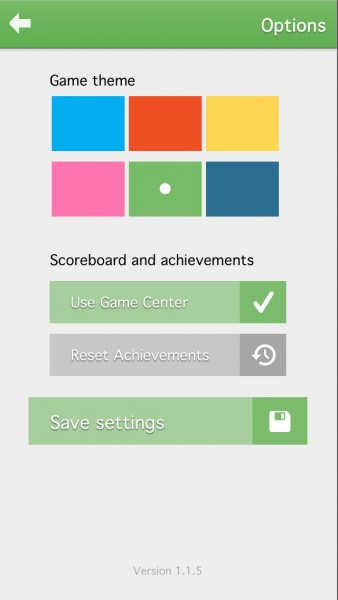 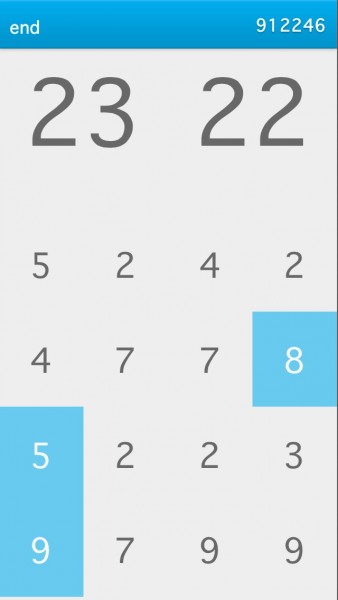 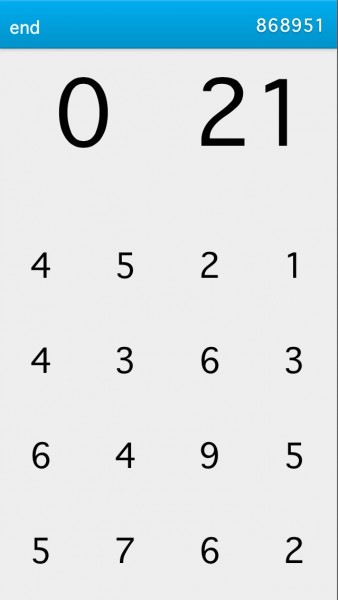 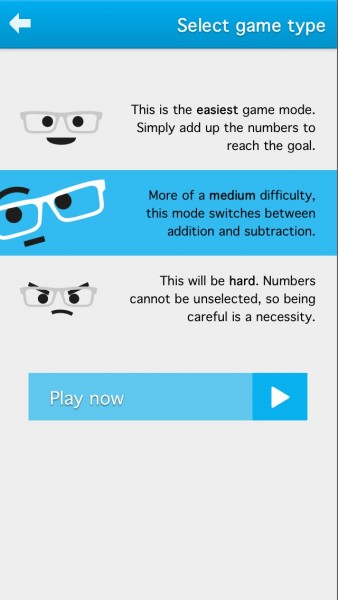 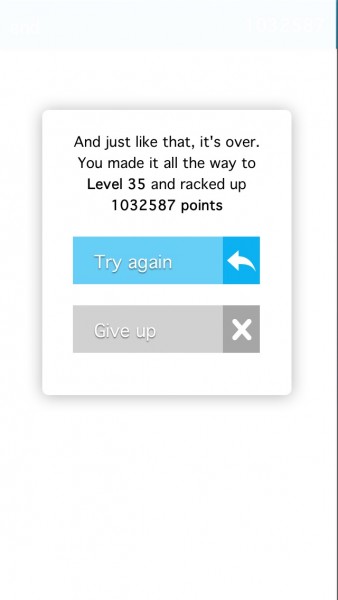 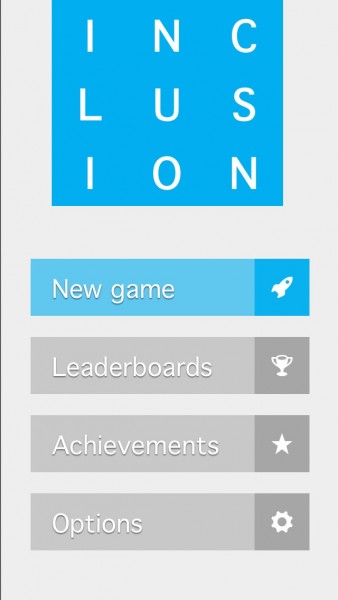 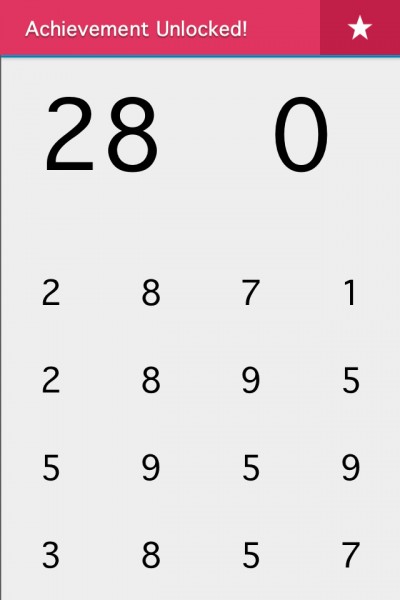 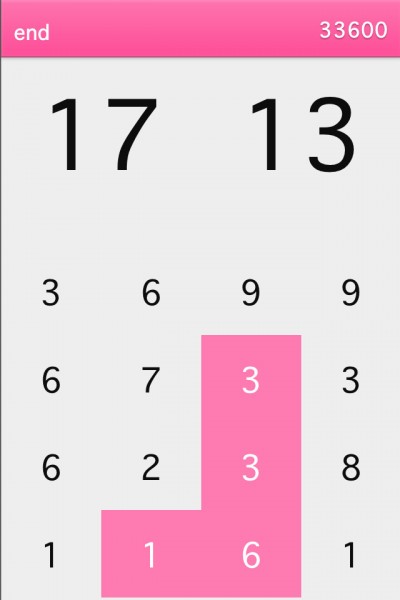