You are using an outdated browser. Please upgrade your browser to improve your experience.
by Christine Chan
January 2, 2013 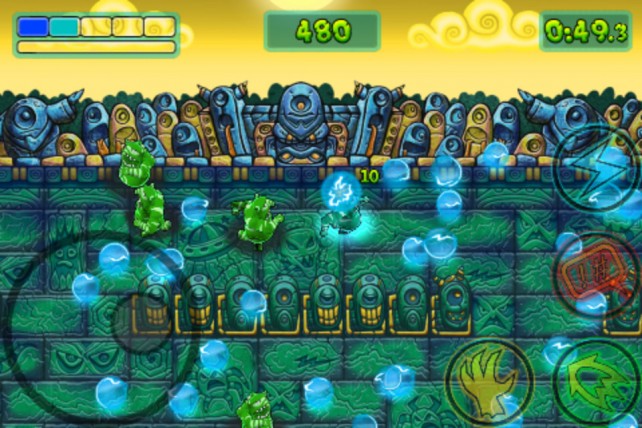 Me Monstar: Hear Me Roar! ($2.99) by Cohort Studios Ltd is a fast-paced action arcade game that will win you over with quirkiness.

In MMHMR, you will find a world where monsters actually do exist, and they feed on dreams, and fear is their enemy. It’s kind of like those stories you must have heard when you were a kid, right? Except now it’s here, in game form. And to be honest, it’s pretty fun. 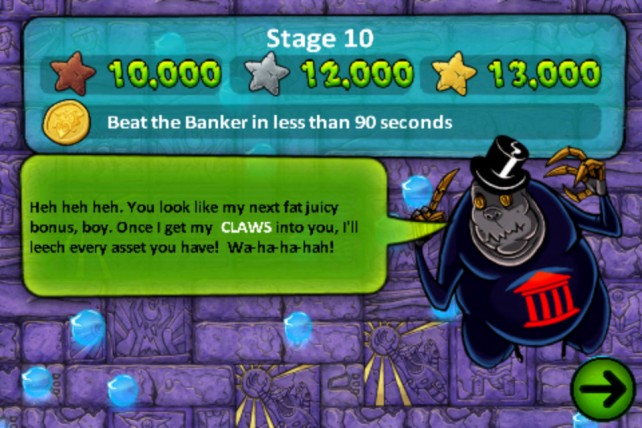 The thing that got me drawn into this title was the charming art style. The characters, as gruesome as they can be, look great on Retina devices, and all of the animations are smooth and fluid. The music and sound effects are also pretty hilarious, so the humor fits in well with such a unique game concept.

MMHMR features 30 stages, which you can go through by clearing each one with at least a bronze star. Each level will have an objective to meet (you can clearly see them before you start), and you can earn bronze, silver, or gold stars by meeting the point requirement. Levels will also be different because you will find different enemies and creatures roaming around that you can either eat up or must avoid until you get bigger. Each level will be timed, so you will only have about a minute or so to get as many points as you can.

Controls are pretty simple, with a joystick on the left for movement, and action buttons on the right hand side of the screen. Actions involve shouting (freezing any surrounding enemies), punching, a fart-powered flying headbutt for dashing away from danger. There are more abilities that you’ll get as you progress, including Napalm Chili (fiery burps), Hoots mon Haggis (invincibility for a short period), and Vindaloonatic Curry (atomic blast that clears everything off the screen).

The main thing for you to do in each level is to run around and chomp on dream bubbles, which are everywhere. These will get you about 10 points for each one consumed. There are also “Squirts,” which are little guys running around that you can eat. You will also encounter other monstars, some big and others small — the small ones can be eaten, but watch out for the big ones, because they can eat you. As you chomp your way through and rack up points, your monstar will grow bigger and bigger. Get as big as you can to make sure that nothing can stop you!

The game is quite fun, with each level being frantic as you go running around non-stop, munching on anything that you come across. Though with the frenzy you’ll be in, it’s kind of hard to enjoy the visuals in each stage. 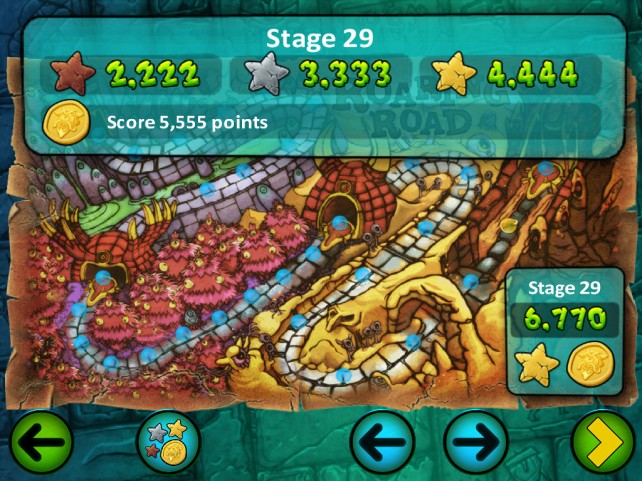 I’m a bit disappointed that the game does not have Game Center support, however. I think that for a game like this, having leaderboards would be a great way to compare your scores with others. Achievements would also be nice to have. Hopefully these can be added in the future.

Still, this game is pretty bizarre and unusual, and should definitely be checked out. It’s a great little way to waste a few moments when you need to wait.

You can get Me Monstar: Hear Me Roar! for your iPhone or iPad for only $2.99 in the App Store. 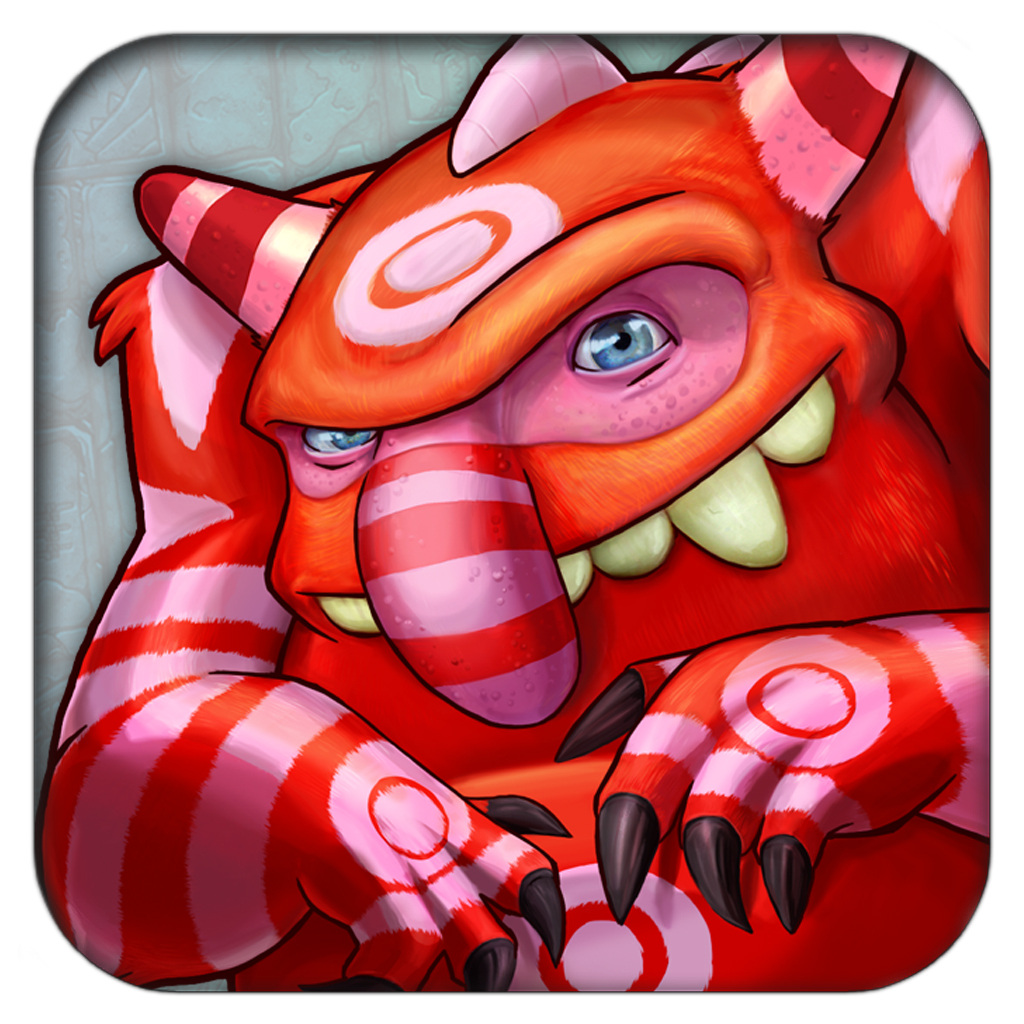 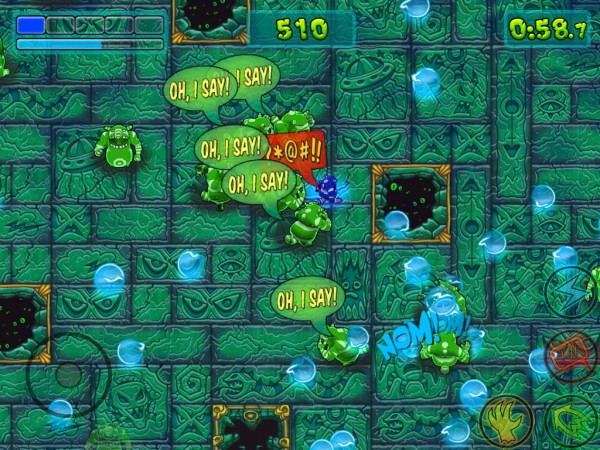 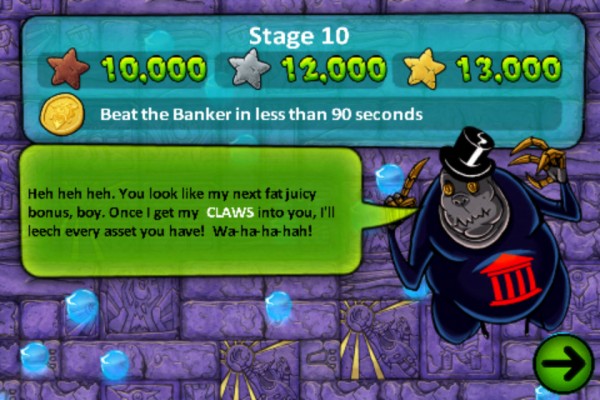 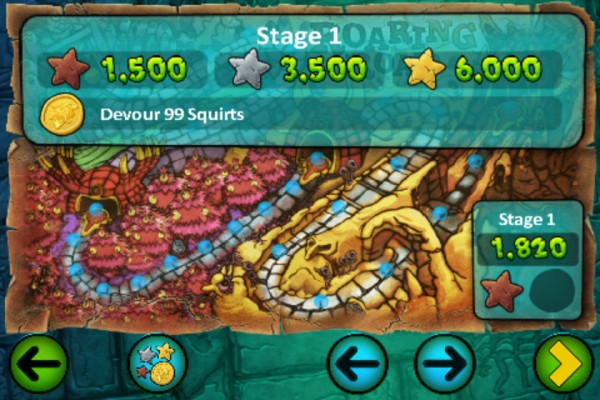 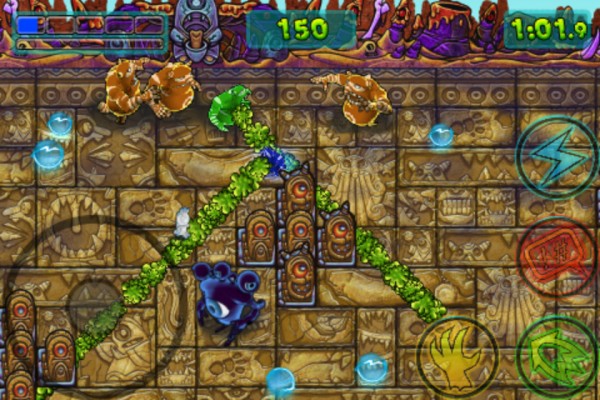 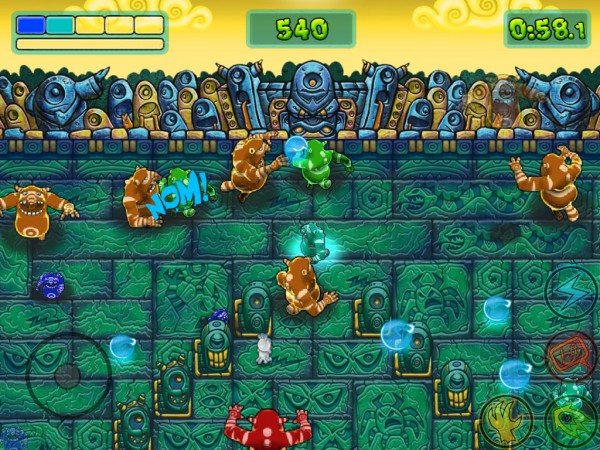 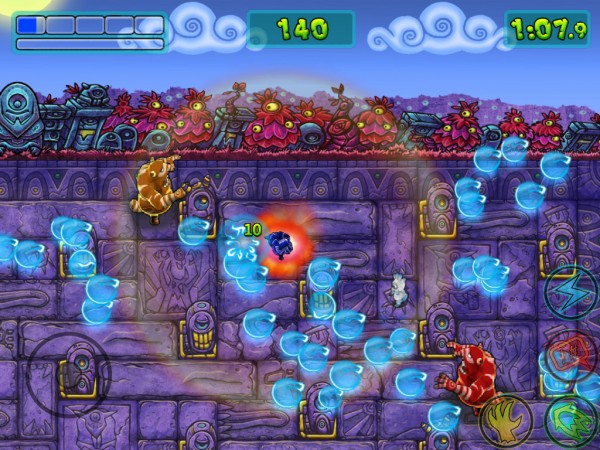 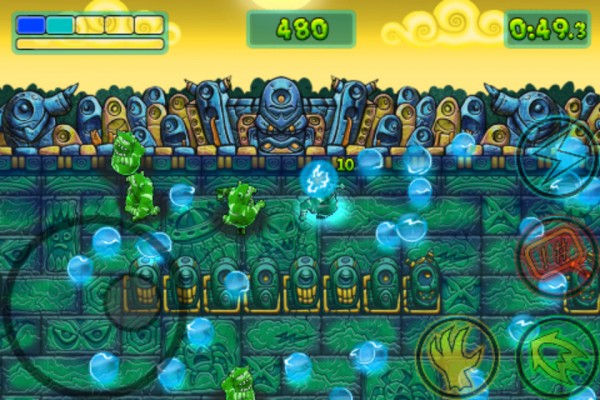 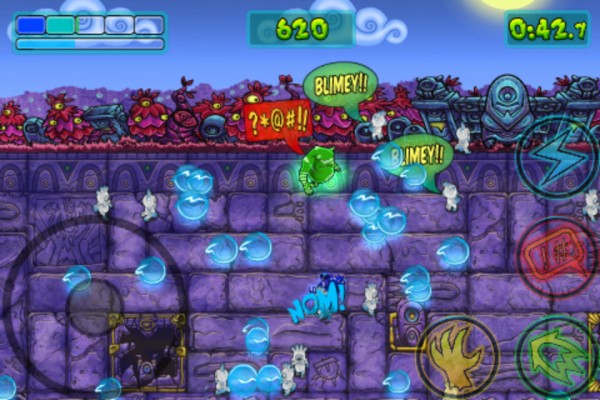 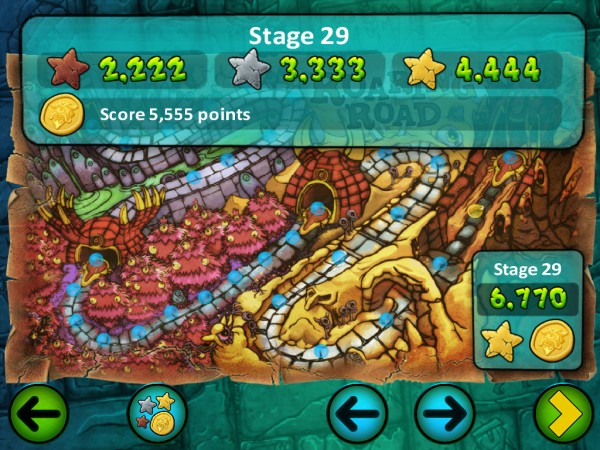 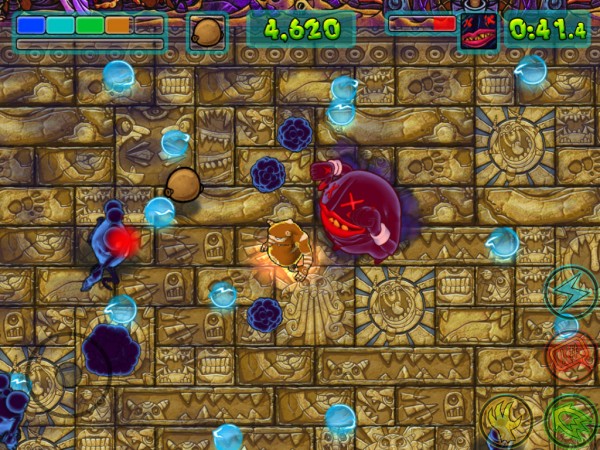