You are using an outdated browser. Please upgrade your browser to improve your experience.
by Christine Chan
January 14, 2013 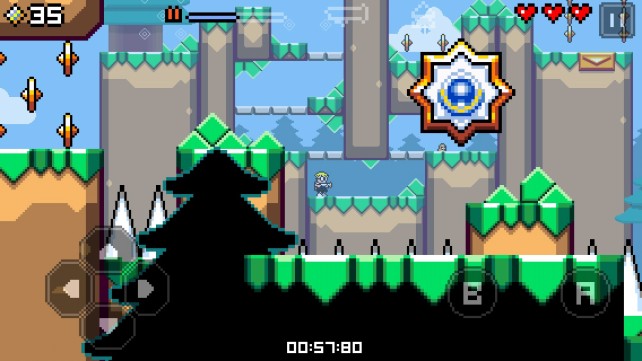 Mutant Mudds ($0.99) by Renegade Kid will have you reminiscing over the days of 8-bit and 16-bit platformer games, like Super Mario World. If platformers are your thing, then you should definitely be interested in Mutant Mudds.

For those who don’t already know, Mutant Mudds was originally designed for the Nintendo 3DS, and sold in the Nintendo eShop last year. It was then made for the PC with more content, and is now available for your convenience on your iOS device.

So what’s the story here? You’re Max, who’s just a little kid spending some time at his grandma’s house. Suddenly, an asteroid crashes into the Earth and it’s an invasion of mutant mud creatures. Max must set out with his water cannon and bubble jetpack and get rid of the mud while seeking out the Water Sprites, who can wash away the mud for good. 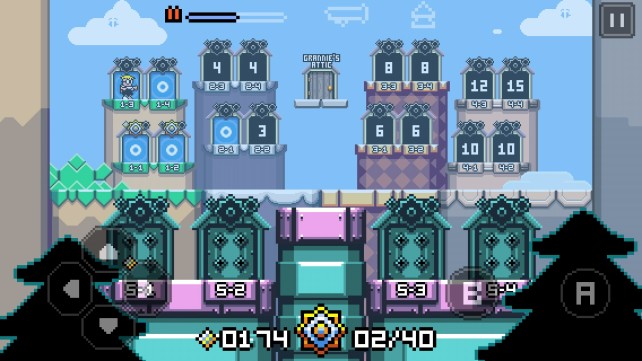 The game has 60 levels total, which are split up into various areas, which have four different stages each. To clear a level, you must reach the end, which is indicated by a noticeable, floating diamond shaped gate. You’ll encounter many different kinds of enemies and obstacles along the way, including flying mudds, tiny mudds, stomping mudds, spikes, tricky moving and disappearing platforms, and more. As you begin to clear levels, new ones will be made available, and you don’t necessarily have to go in order if you don’t want to. As long as a level is unlocked, you are free to play it as you please.

Controls are about what you’d expect from a platformer of this kind. On the left, you have the d-pad with buttons for moving up, down, left, and right. On the other side, you have the two action buttons, B (shoot) and A (jump). Max can jump once with the A button, and then hover with his jetpack for a few moments with a second tap of the A button. Go down a platform with down and A. The B button will shoot water, and you can also tap down and B at the same time to crouch and shoot the tiny mudds.

The thing that sets this platformer apart from most others, though, is the fact that there are three layers of gameplay. What do I mean by this? You will reach spots in the main layer that may look like dead ends, but there is a spot on the ground with an arrow. Tapping A on these will make Max jump into the background or the foreground, depending on the spot. I love this, because it really adds a new dimension to standard platformer gameplay. It also keeps things fresh and interesting.

You will also want to collect as many of those golden diamonds as you can. These are the game’s currency, and you can use them in Grandma’s Shop (available in the middle of the level select screen) to purchase power-ups for Max. You will need to grind a bit before you have enough diamonds though, since the cheapest item you can get will require 800 golden diamonds.

I love the visuals in the game. Of course, I love anything that is retro-styled, but the way the graphics change (get bigger or smaller) depending on which layer you’re in is nice to see. Mutant Mudds also features an awesome little chiptune soundtrack that any old-school gamer will appreciate. There is also Game Center integration for leaderboards and achievements. 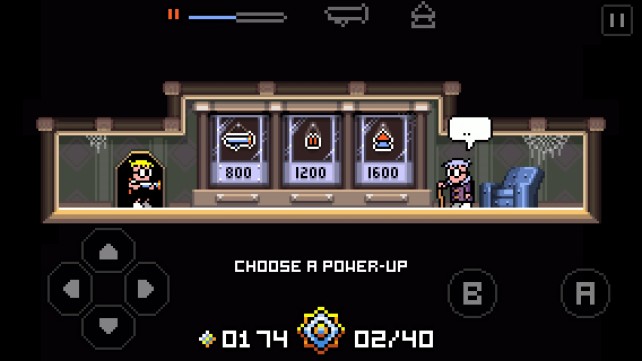 I did feel that the movement buttons are a bit annoying though, especially when you are trying to jump on platforms that keep fading away. The buttons are also a bit cramped, as I found myself tapping on the wrong button a few times. More space between them would be nice, though you are able to tap around the buttons as well to move in that particular direction. I wish the controls were more fluid like those found in Mikey Shorts.

Still, if you’re a platformer fan, then you will not want to miss this great title. It’s a steal at only $0.99 for your iPhone and iPad. 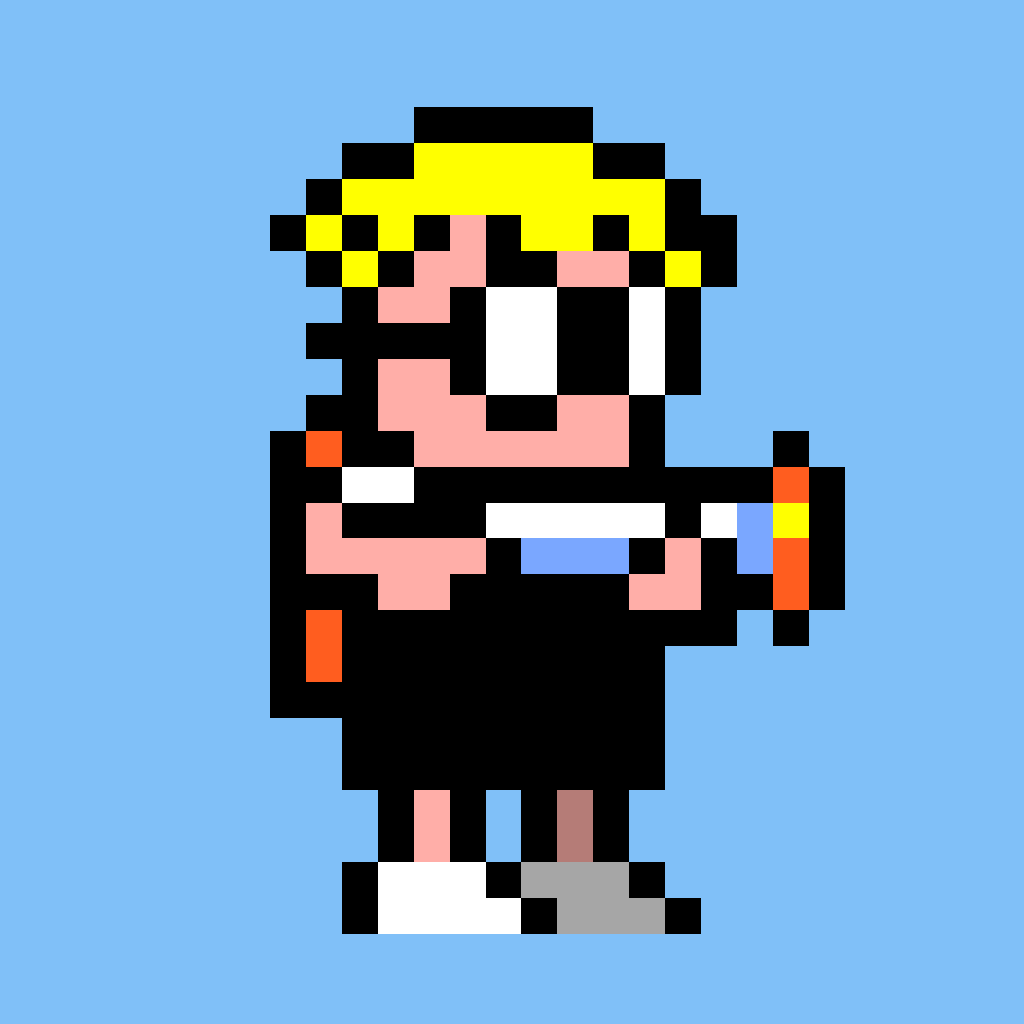 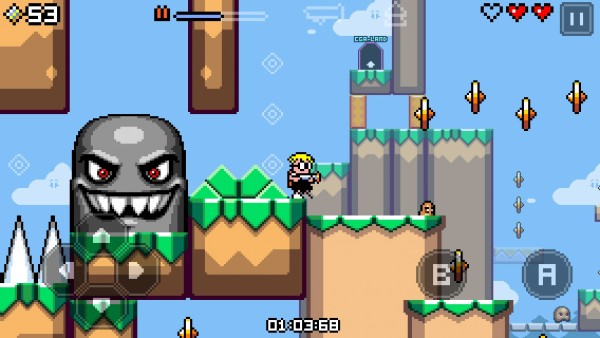 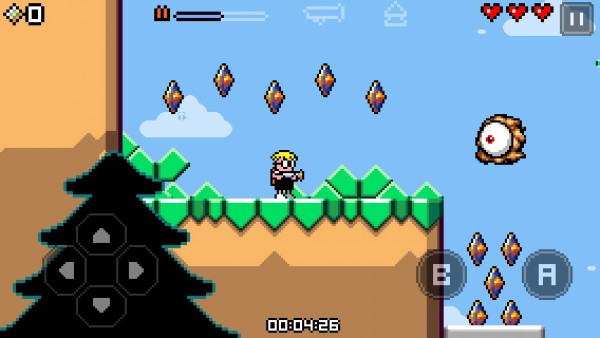 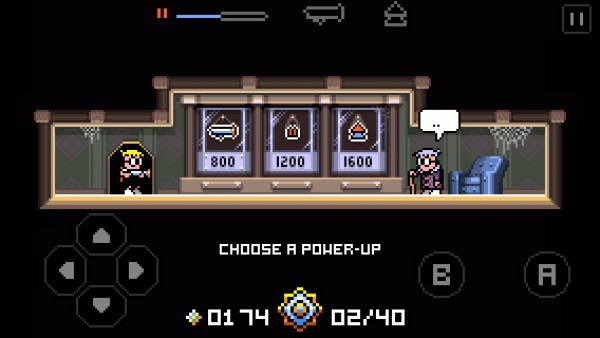 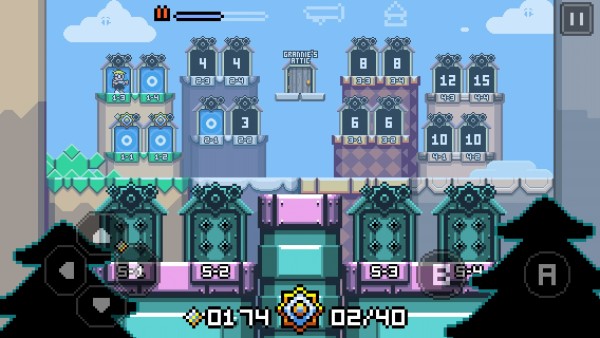 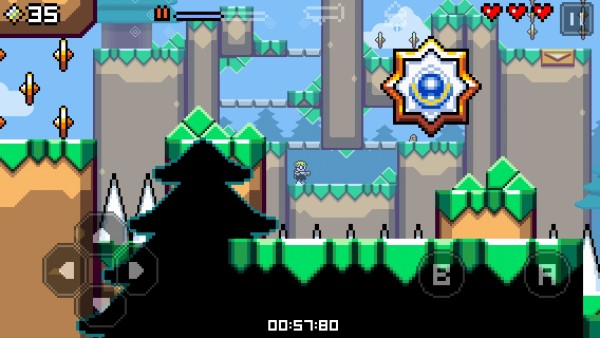 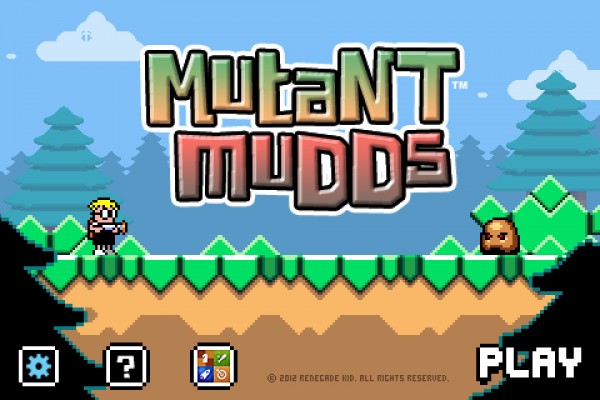 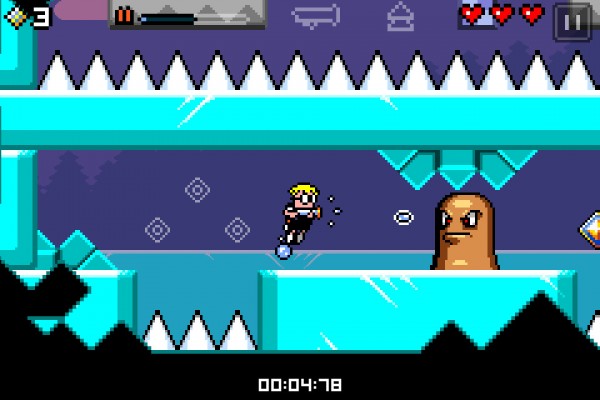 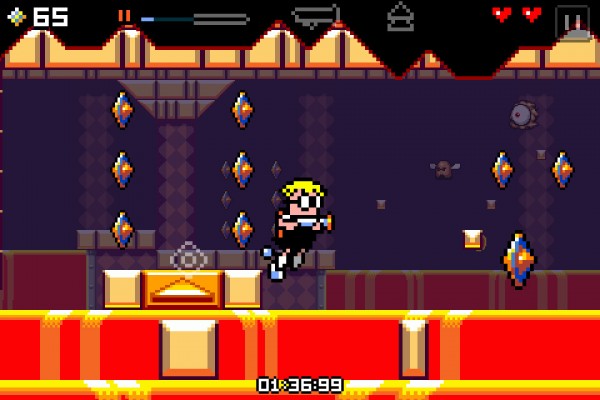 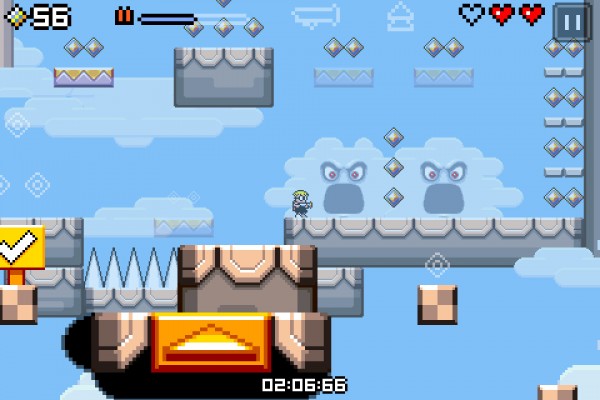