You are using an outdated browser. Please upgrade your browser to improve your experience.
by Christine Chan
November 16, 2015 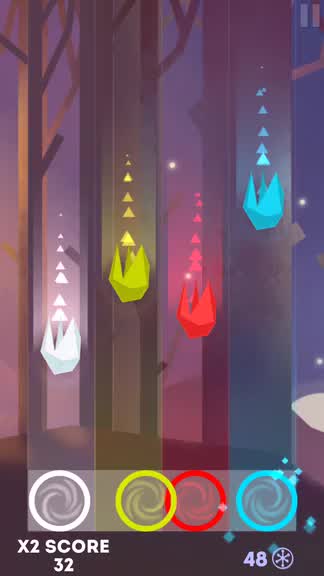 Let's Twist ($0.99) by MildMania is a soothing match-em-up arcade game that will keep you busy for some time. If you love games that test out your coordination and reflex skills, then Let’s Twist will be right up your alley.

During my years here at AppAdvice, I’ve gone through hundreds of games on my iOS devices, but some of my favorites involve the bite-sized arcade games that I can pick up and play for short bursts throughout the day. That’s because these are the games that I can pick up whenever I have a few spare moments and put them down just as easily. Plus, it is always fun to see how good I think my skills are, which is why I always come back to these games — practice makes perfect, after all. When I saw Let’s Twist on the App Store over the weekend, I knew I had to check it out for myself, especially after having a rather long and stressful week. 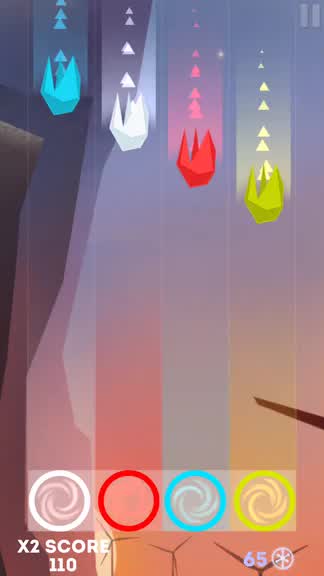 The visual style in Let’s Twist is stunning and gorgeous, which are what initially drew me into the game in the first place. Players will be greeted with beautiful, atmospheric environments that will make you think of live paintings, and in all honesty, seeing the graphics is rather soothing. The colors that represent each element are bright and vivid, so it provides some nice contrast with the calming backdrops. The animations in the game are smooth and fluid, from the background environments to the falling element pieces that you’re matching up. The ambient soundtrack is also a great way to unwind after a long day, so it’s recommended to get your good pair of headphones for this game.

Since Let’s Twist is an arcade game, the main objective is to get as high of a score as you can. There are four difficulty levels (Soft, Moderate, Hard, and Nightmare), but naturally, you only start with Soft at first — the rest are unlocked by earning stars. There are also different environments that you can play in, with the first one being the Lighthouse setting. You can unlock the Train and Mill levels by spending the necessary amount of stars, and there are three additional settings from other iOS games that you can obtain through in-app purchases: Darklings, ROP, and Jelly Lab, with more coming in the future. Regardless of the setting and elements that you choose, the goal is to match up as many lines as you can in order to catch the falling element pieces. Each success will give you a point, and if you miss, then that run is over.

The controls in Let’s Twist are simple and intuitive, though the game can be rather glitchy at first. The element pieces will come in from the top of the screen, and you must match the colored rings at the bottom to the lane that the like-colored piece is falling in. To do this, all you have to do is drag the ring with your finger to swap positions with another ring. Once all of the rings are in their appropriate place for the current falling pieces, those elements will drop immediately into the rings. While it sounds simple at first, the speed gradually increases as you go, so you’ll have to be quick and on your toes to make sure the pieces are in the right place. 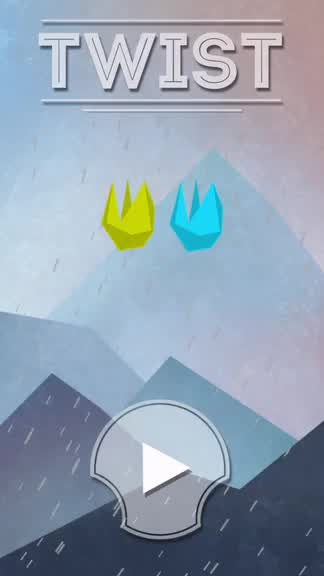 As I mentioned, the game can be a bit glitchy, which marred my experience at first. On the initial launch of the game, I was confused because it seemed like all of my rings were grouped up together and I was unable to move them into their appropriate lane, causing me to repeatedly fail and be utterly confused about how the game worked. It was frustrating, and I had to force quit the app and then relaunch it, which did not glitch up from that point forward. I’m not sure what causes this bug, but the developer should fix it before it deters other players from fully enjoying the game.

So far, I’m enjoying the game, though I do feel that it can get a bit repetitive after a while. That’s why for me, I enjoy this game more in quick sessions throughout the day, rather than just sit and play it for longer periods of time. To add to the replay value, though, there is full Game Center support for both leaderboards and achievements, so there is something to keep you coming back, as well as the difficulty levels and environments.

As a person who likes to just relax with some iPhone games throughout the day, I am liking Let’s Twist. The visual style of the game is elegant and exquisite, the music is rather serene, and the controls are simple and intuitive enough for everyone. The gameplay is definitely something different from your typical matching game, and I appreciate that, though it can feel repetitive after a while, so like I said, it is best played in shorter sessions rather than longer ones. I’m looking forward to seeing more content in the future.

I recommend giving Let’s Twist a try if you enjoy arcade match-em-up type games and need something to pass the time with. You can find Let’s Twist on the App Store as a universal download for $0.99. 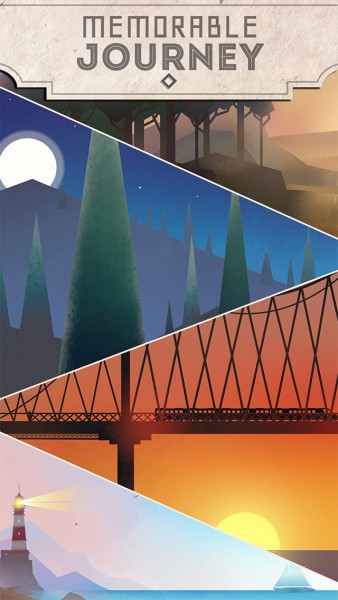 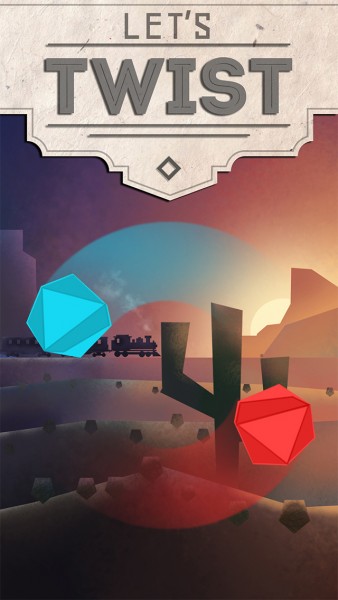 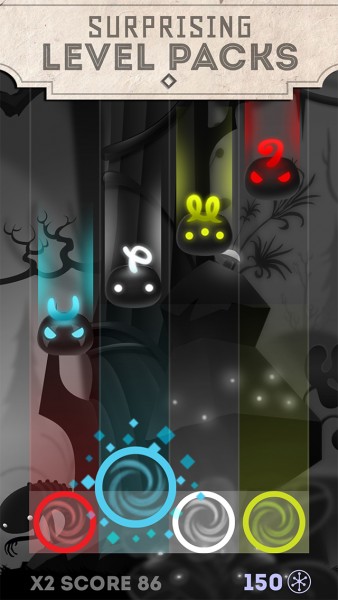 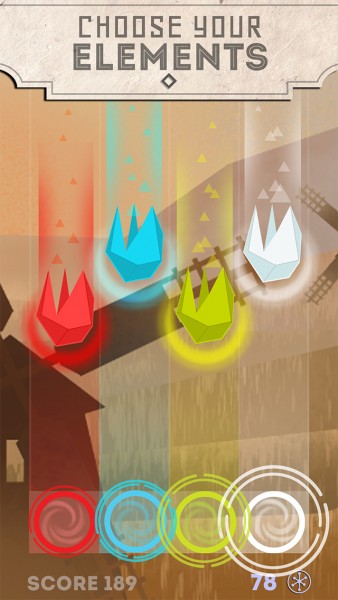 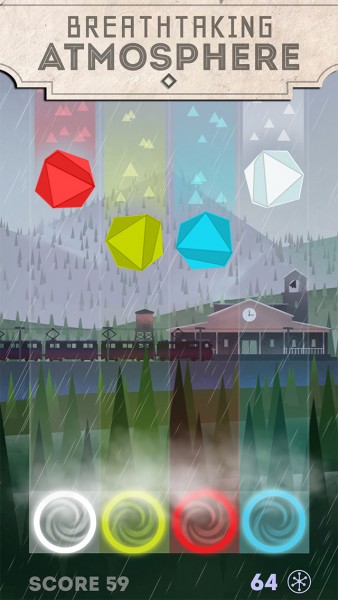 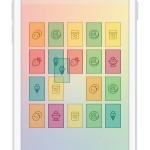 Match cards together carefully in Pair Away