You are using an outdated browser. Please upgrade your browser to improve your experience.
by Christine Chan
August 14, 2013 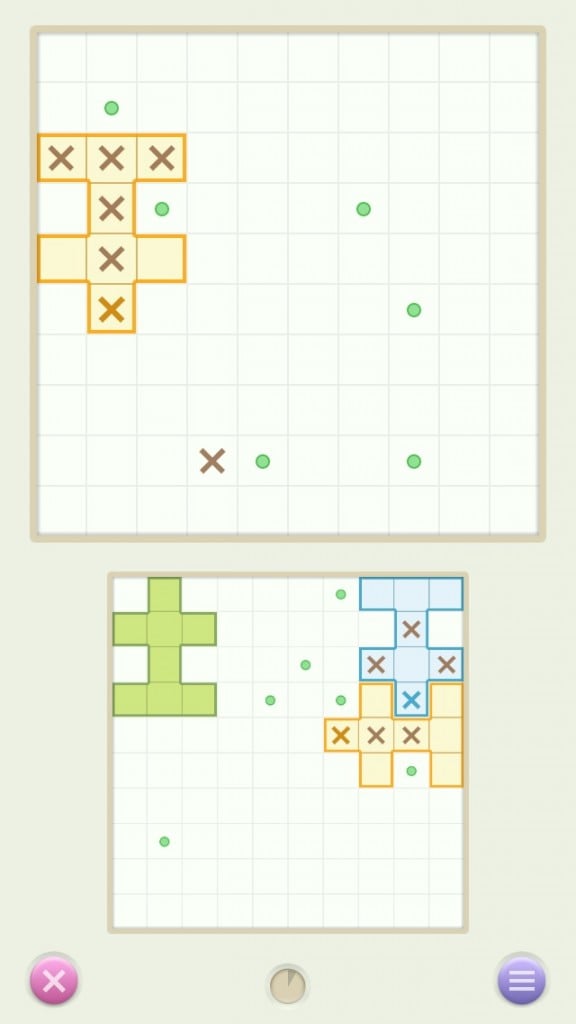 Aeroplanes (Free) by Victor Campeanu is a slick Battleship-like strategy game with airplanes instead of warships. If you enjoy playing strategy games with friends, then this is definitely one you will want to have in your collection.

Battleship is definitely a classic game. I didn’t play it that often, but it is definitely quite an experience when played with a friend. The same logic applies here — if you’ve played Battleship, then you will immediately understand how to play Aeroplanes. Personally, for me, I think that this game is a bit more fun, and quite a refreshing twist. I’m in love with the interface and visuals in Aeroplanes. It’s a mix of flat design with a bit of depth, especially with the game’s buttons. It definitely reminds me of Letterpress because of this, but it has enough to stand out on its own as well. The game does not feature any music, but it does have some quirky sound effects that you’ll hear whenever you tap on buttons or make a move.

Aeroplanes can be played either in single player against the intelligent AI, or you can invite your Game Center friends to play with you. Regardless of the method you choose, the gameplay mechanics remain the same.

The beginning of the game will ask you to place three planes on to the grid. You can move them to wherever you wish by simply dragging. If you attempt to move it out of the grid, then it will be dimmed out. I like the clear indications of where you can and can’t place your planes. They can also be rotated to be a better fit, and this is done by double-tapping on the plane.

Once you have your planes situated in their proper spot, you can take a shot at the opponent’s grid. If you make a hit on a plane, the square will show an “X.” If you miss, it will show a green dot. Chances are that you will probably miss a few times in the beginning, but then you can start piecing together where their planes are once more green dots fill the screen. To completely take down a plane, you will need to shoot the “head,” which will stand out from the rest of the X’s.

In order to win a game, you will need to shoot down all of the enemy planes before yours are taken down. It’s definitely nerve-wracking to see your opponent target and shoot on your grid, and each time you’re just hoping that they don’t get a hit on. Games will go by pretty fast if both players are playing at the same time, but if not, then expect games to get dragged on (this applies to any turn-based game).

While Aeroplanes is an initial free download, there is a Pro upgrade available. This will include being able to play multiple enemies online at once, playing against an Advanced AI, the use of bigger planes, and unlocking achievements. 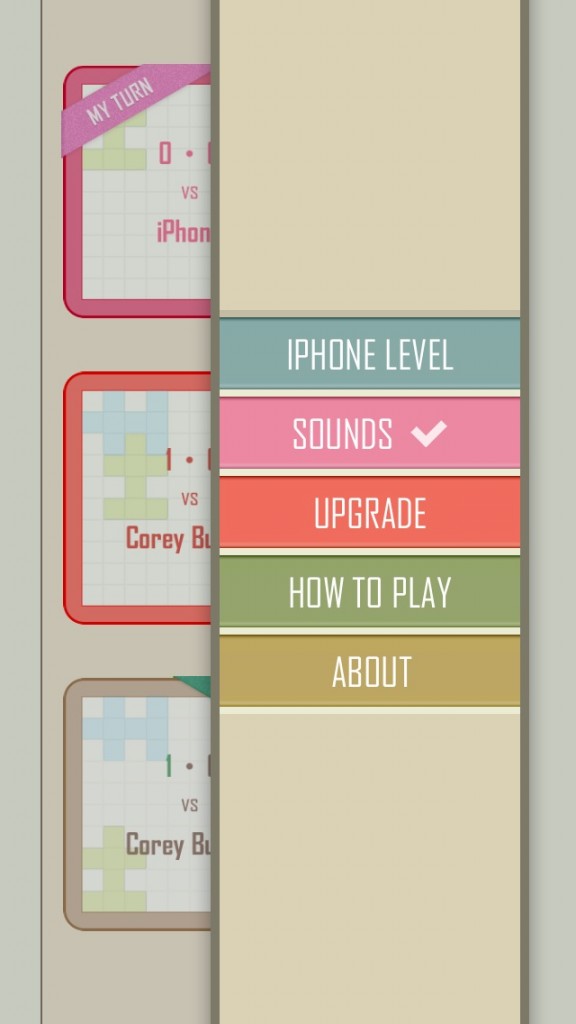 If you stick with the free version, you can only play one game at a time, there is only one difficulty level for the computer, and you only have one type of plane. However, I’m a bit annoyed that Game Center achievements are locked behind a paywall — shouldn’t this stuff be included with the game anyway? Only the leaderboard will be used in Game Center without the upgrade, and these are for total kills and victories.

So far, I’m really enjoying Aeroplanes for sure, as it’s a great turn-based game that will keep you entertained for a while. It’s beautiful, minimal, and incredibly intuitive. I just wish that the game did not lock basics like achievements behind the in-app purchase, as I found this to be a bit silly. The other things that are included in the Pro upgrade are reasonable, however.

If you’re a fan of strategy games, or just enjoy Battleship, then this is definitely a game to check out. You can find Aeroplanes in the App Store as a universal download for free. 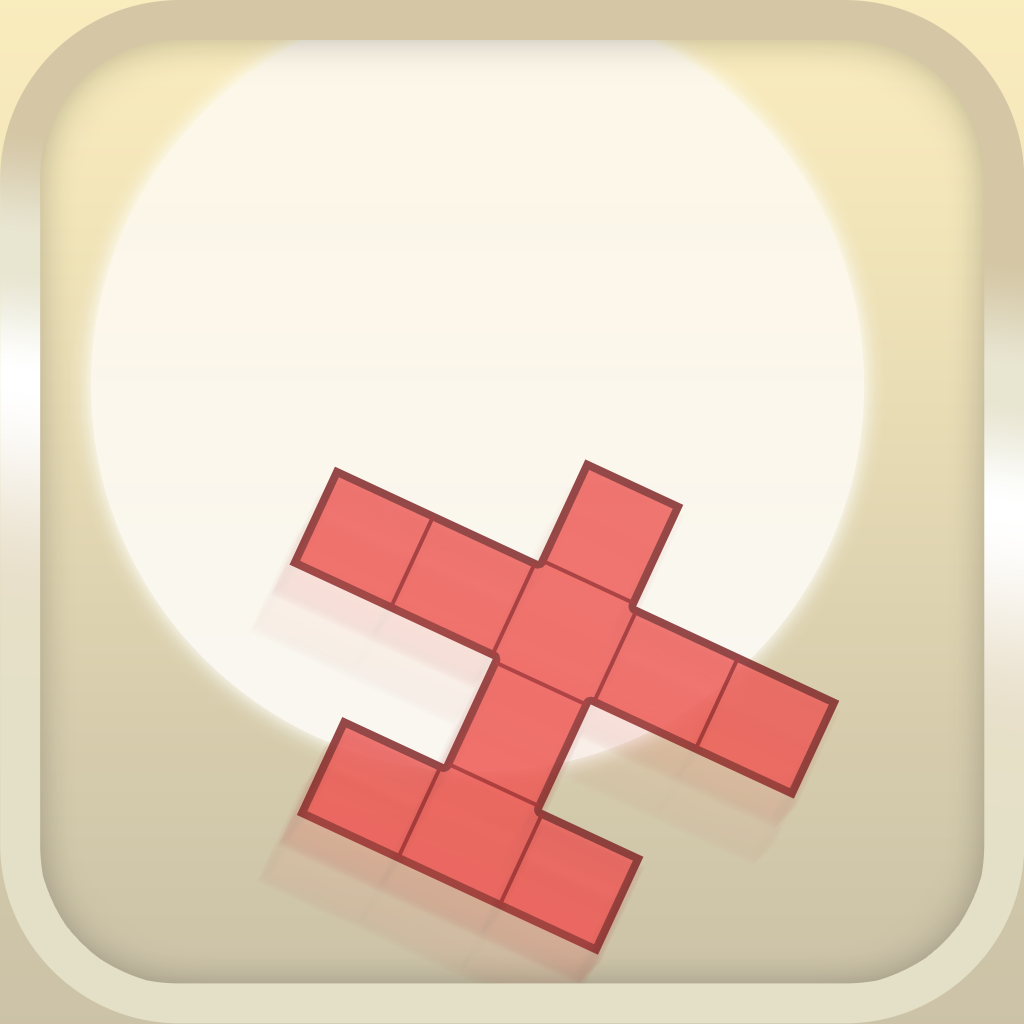 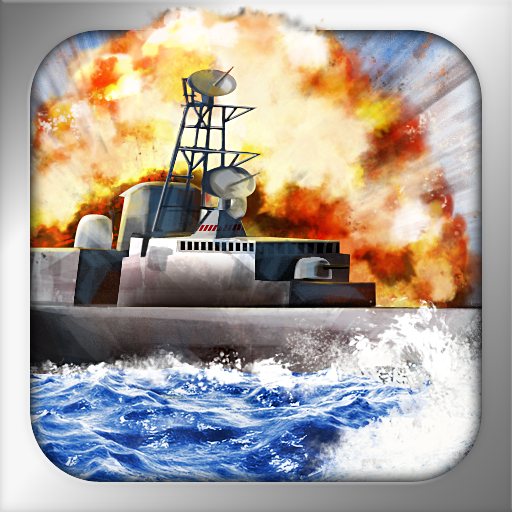 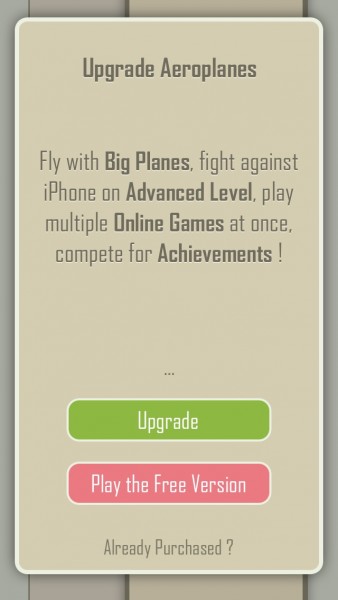 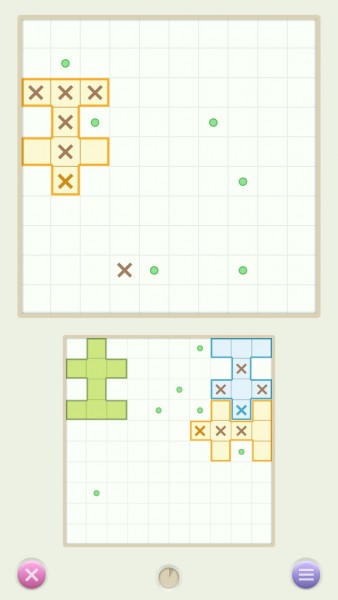 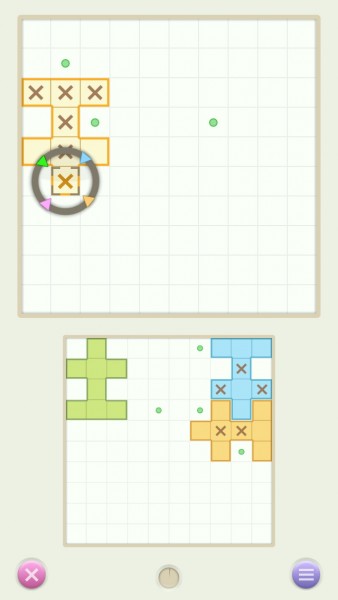 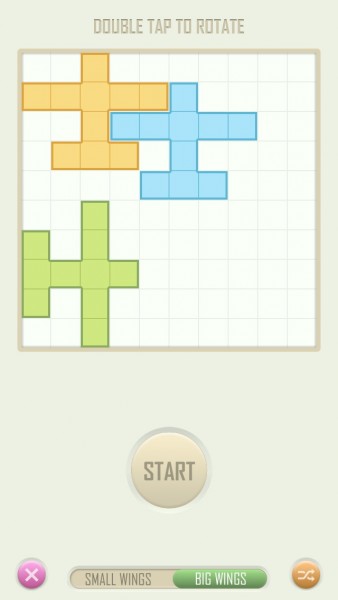 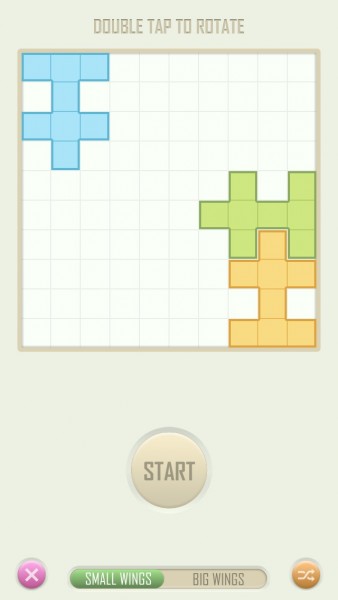 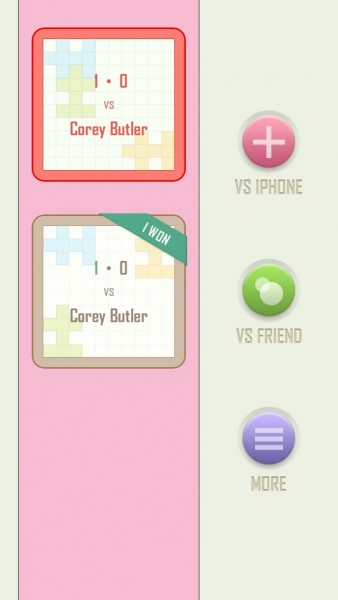 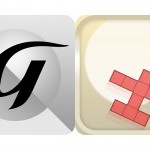 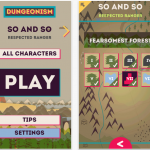 Dungeonism Is A Cute And Colorful Turn-And-Tile-Based Dungeon Crawler
Nothing found :(
Try something else