You are using an outdated browser. Please upgrade your browser to improve your experience.
by Lory Gil
April 25, 2013 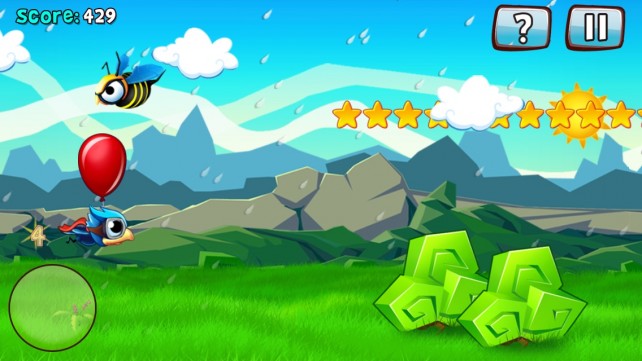 Bird Mania ($0.99) by Teyon is a distance runner, or should we say distance flier, game that first showed up on Nintendo’s 3DS. Today, you can play the game in all of its glory on the iPhone or iPad. 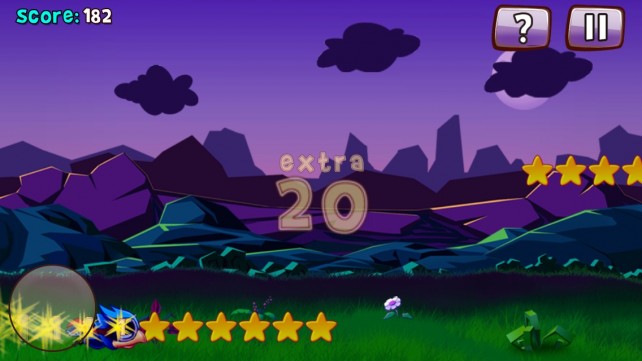 Players control a dashing bluebird as he flies through the air collecting stars, popping balloons, and pecking enemies. Watch where you are going or you may crash into something and have to start all over.

To control the bird, slide your finger upward and downward on the left side of the screen. The bird moves forward automatically, but you must make sure he gets out of the way when passing a tree.

There are rows and clusters of starts to collect along the way. Move into position to gather the most stars while keeping an eye on balloons to pop and musical notes to pick up.

Enemy flocks of birds will try to knock you out. To stop them in their path, tap the “Dash” button on the right side of the screen. When the bird dashes, he can collide with other birds and cause them to fall down.

Dashing does not protect the bird from hitting a tree. Make sure you are careful when maneuvering around at top speeds.

Players have three chances to get as far as possible. After the third round, your total points are added together to determine your final score. This score is then submitted to Game Center where you can see how you fair against your friends.

This distance runner game is fun, but challenging. Your bird picks up speed pretty fast and it is not easy keeping track of the birds, bushes, and bugs that you must avoid. The challenge is what makes it so fun. 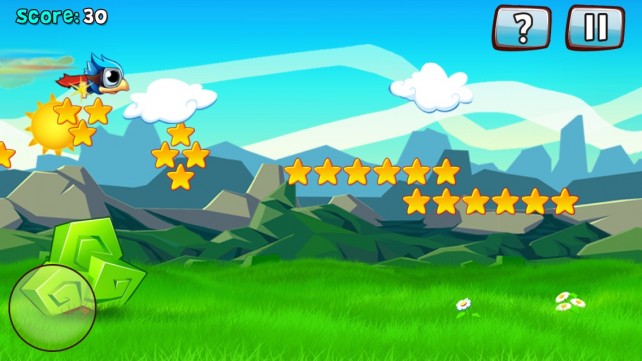 I’ve gotten so used to endless runner games offering rewards or prizes for collecting coins that when they are absent from the game, it seems odd. You can buy more restarts-per-game as an in-app purchase, but there are not power ups, costume changes, or new characters to unlock with your winnings. It almost makes the game feel pointless.

Even though you can’t upgrade your bird or unlock funny power ups, Bird Mania is still an entertaining game that is challenging enough to keep you coming back for more. The only problem I had with the game was having the slide controls directly under the bird. However, the issue was easily remedied by switching sides. The price is reasonable for a game of this caliber. If you like distance runner games, Bird Mania will please you. 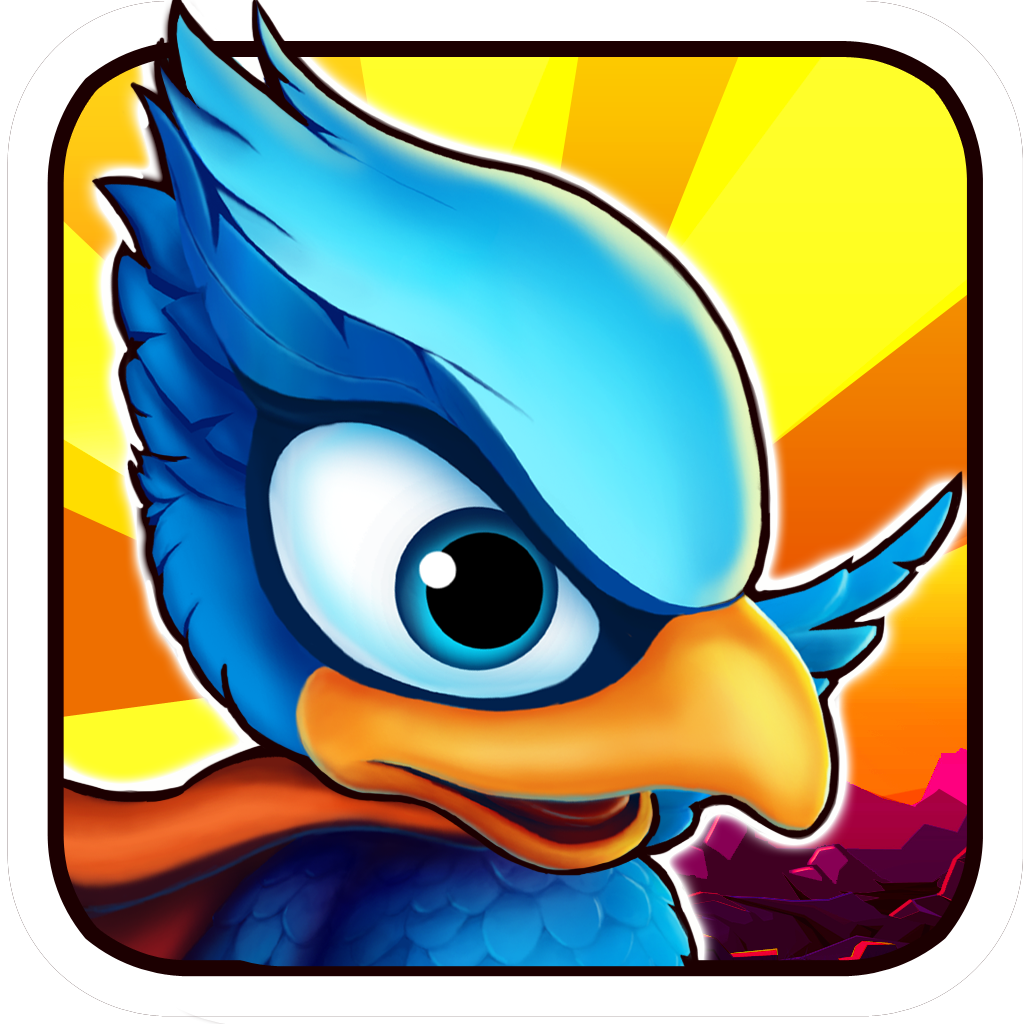 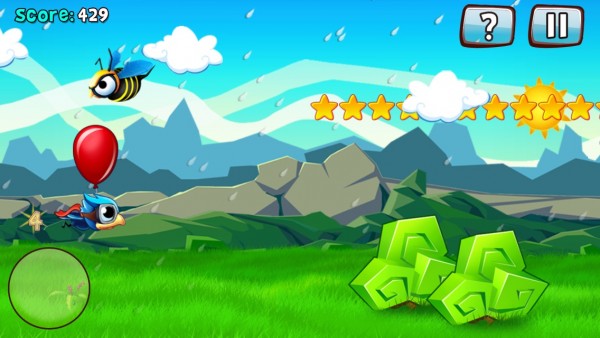 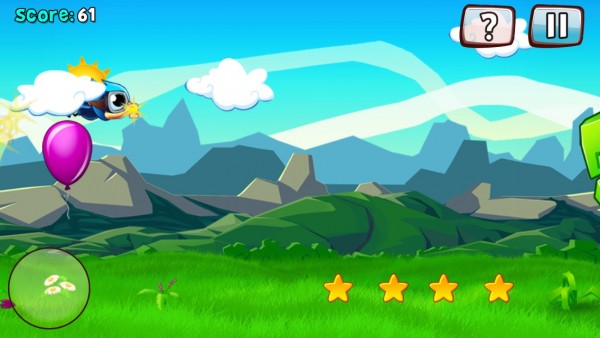 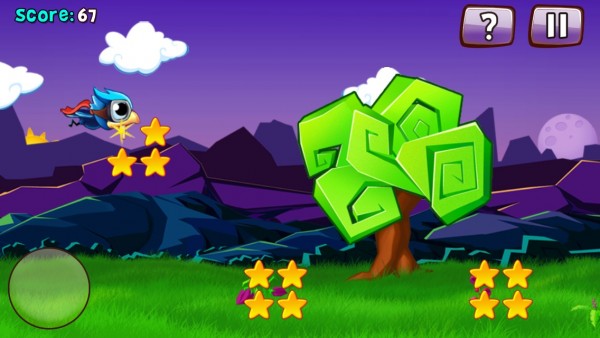 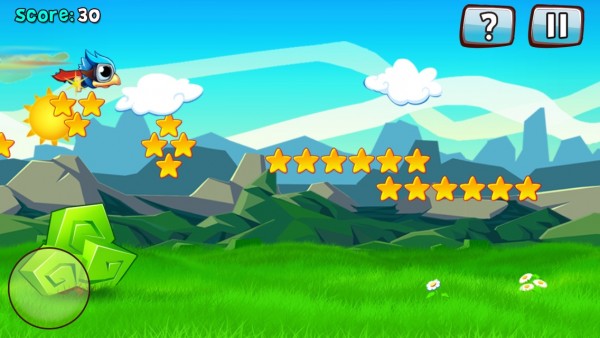 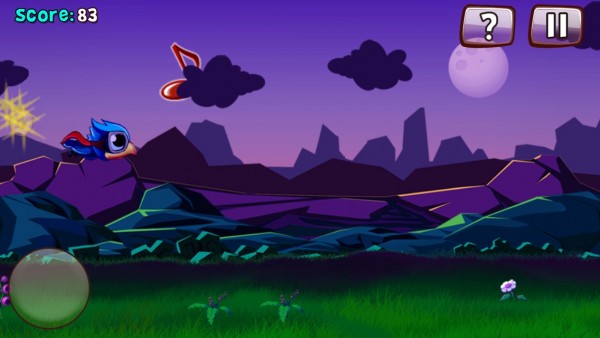 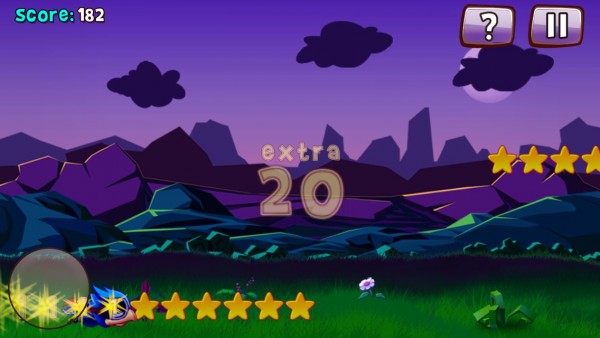 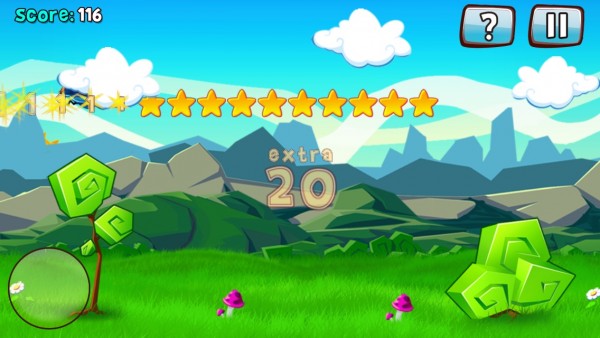 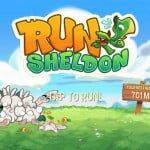