You are using an outdated browser. Please upgrade your browser to improve your experience.
by Christine Chan
August 21, 2014 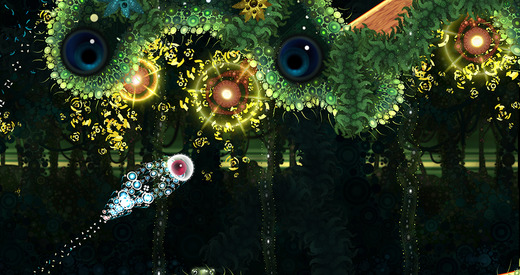 Deep Under the Sky ($2.99) by Sarah Northway is a psychedelic physics-based game that you must check out. This is unlike any other game in the genre that you’ve played before.

It seems that ever since Angry Birds hit the App Store years ago, physics-based games rose to popularity among many people. While I enjoy the genre, it’s not one of my absolute favorites. But this was before I got my hands on Deep Under the Sky. 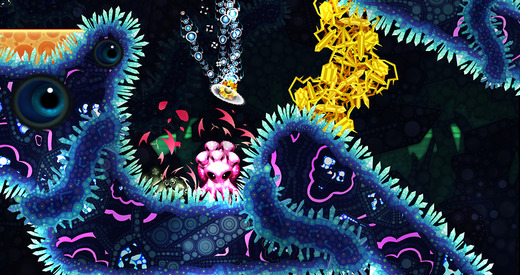 The graphics in Deep Under the Sky are stunning and jaw-dropping gorgeous. When it seems that most games are going with a flat appearance, Deep Under the Sky goes with intricate and lush visuals that are absolute eye candy. The game consists of a special jellyfish that is exploring an extraordinary new world, and the art makes everything just come to life. The jellyfish that you control looks great with a unique, light structure, and the complex environments you’ll explore are filled with copious amounts of detail. Animations, ranging from movement to explosions, are smooth and fluid, with no lag whatsoever on my iPhone 5s.

Deep Under the Sky also features one of the most chill soundtracks I’ve heard in an iOS game recently. It’s relaxing and will help you unwind after a long day. To make things even more noteworthy, the game has a dynamic music system, where you affect how the music sounds every time you jet, bounce, or explode. The soundtrack is already amazing, but hearing it change with your actions adds an entire new layer of depth to the game that I love.

The game is level-based, and has 80 stages for you to solve. You help the jellyfish repopulate in this new world by planting babies into nests attached on surfaces. To clear a level and perpetuate your species, all nests must be used. There is no score system implemented, but you can earn up to two stars on each level by collecting them along the way. The game counts the number of shots you make and how long it takes you to complete, so the smaller the number for both of these, the better. 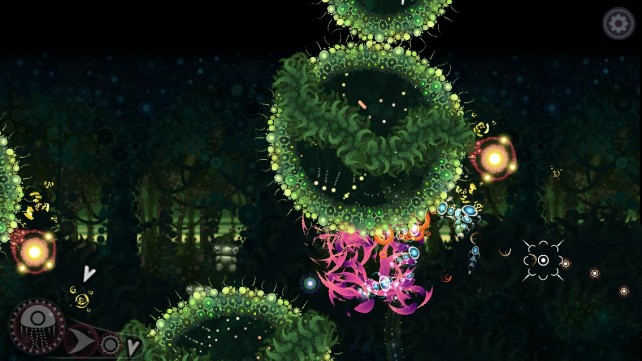 Controls in the game are simple, and the entire game can be played with just one hand. This is because there is only one button in the bottom left that you’ll use to make all of your actions. As you get through the beginning of the game, it explains the button. Next to it, you can see the activity that your jellyfish will perform when you tap on the button. The first tap will launch, then you will be able to propel yourself with a liquid jet like a squid, and finally, you can explode to plant the babies in the nests.

While it may sound simple, the game is tricky, due to the physics. You need to time your actions so that the trajectory is clear, and you can reach the nests or stars without messing up on that shot. As in the App Store description, you’re going to need to think like a jellyfish to play this one, and getting into the rhythm of things will help you discover the secrets of the world, including hidden bonus stars.

I’m in love with Deep Under the Sky so far, because everything about this one is amazing: beautiful visuals, music that reacts to your actions, simple controls, and challenging physics-based gameplay. I hope to see more levels added in the future or different game modes, if possible. Still, this is a very solid release, and worth your time. 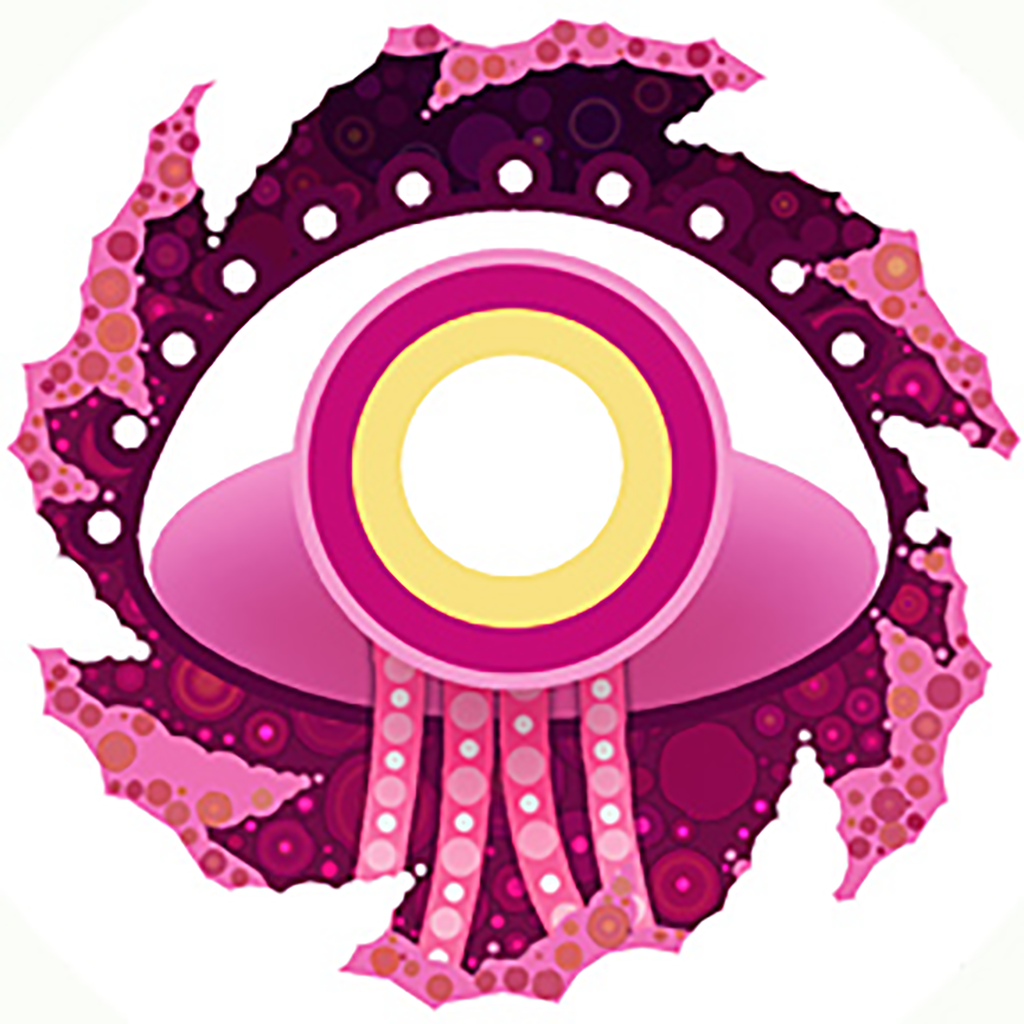 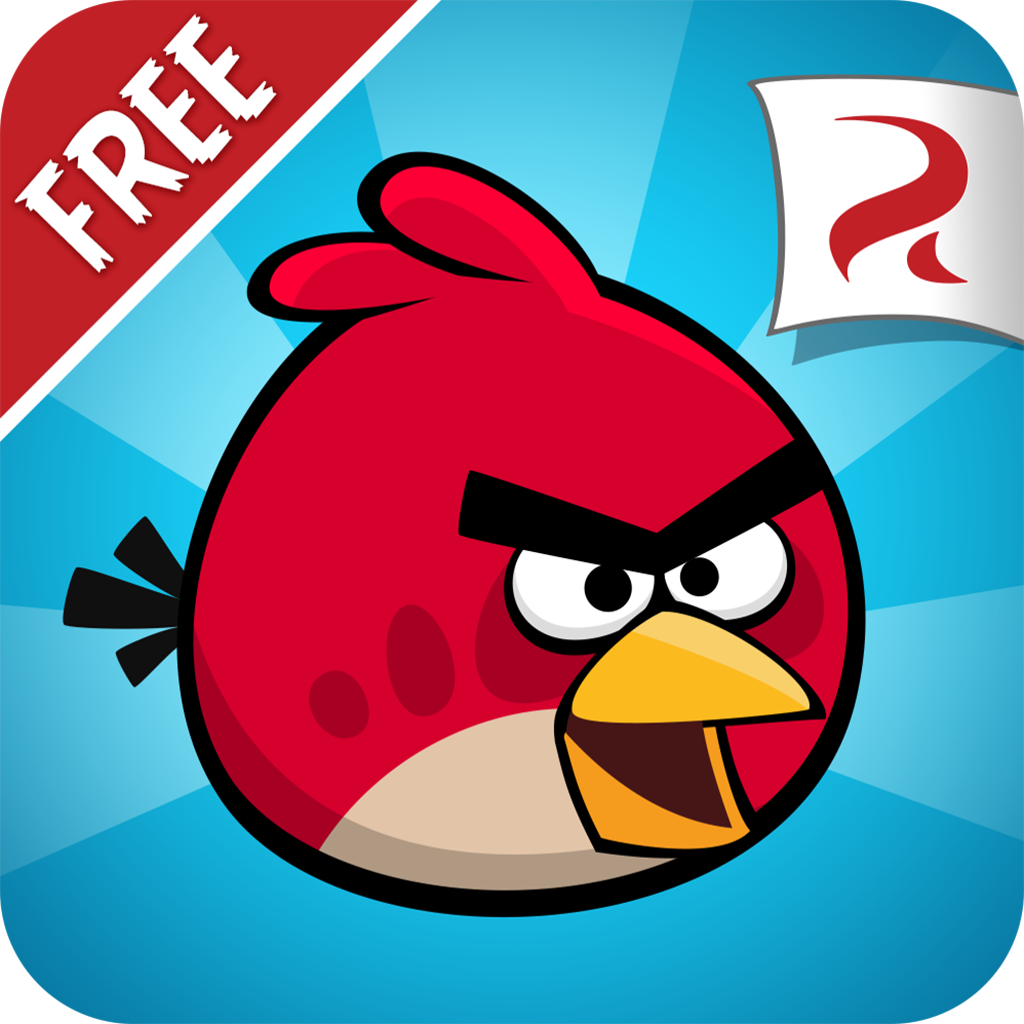 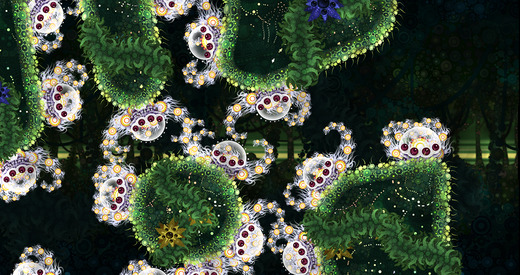 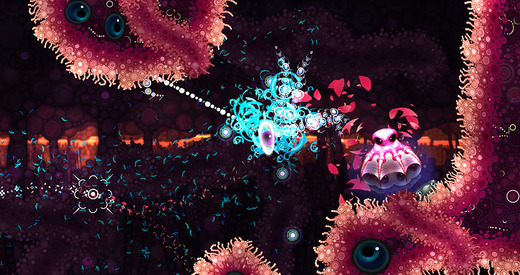 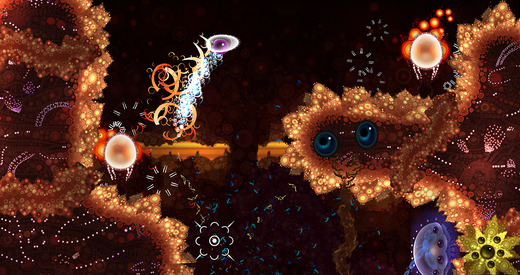 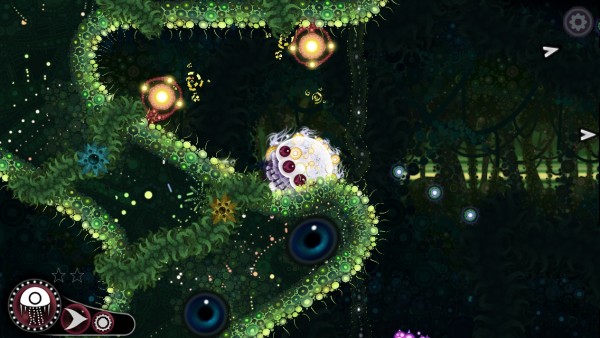 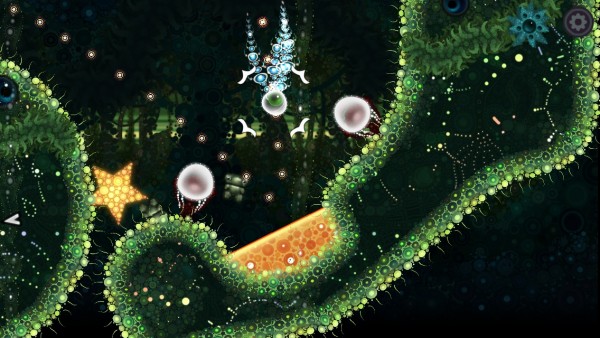 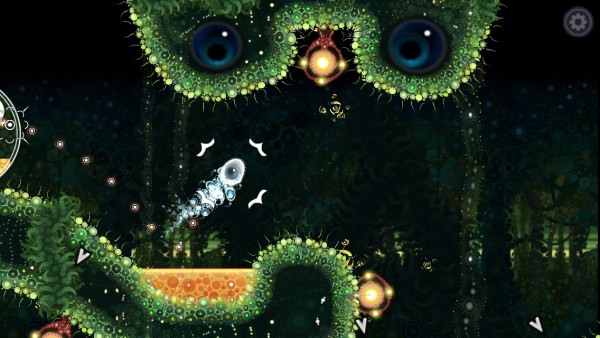 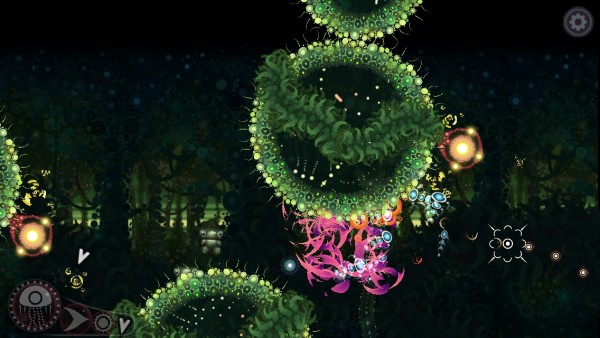 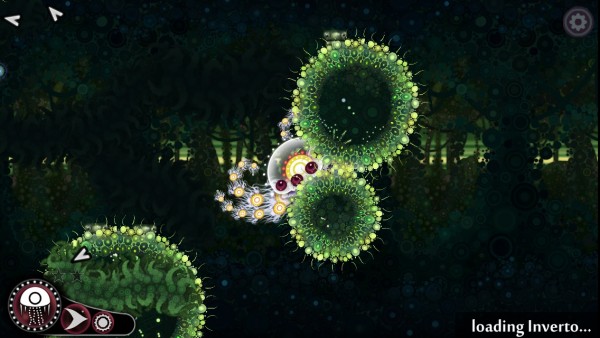 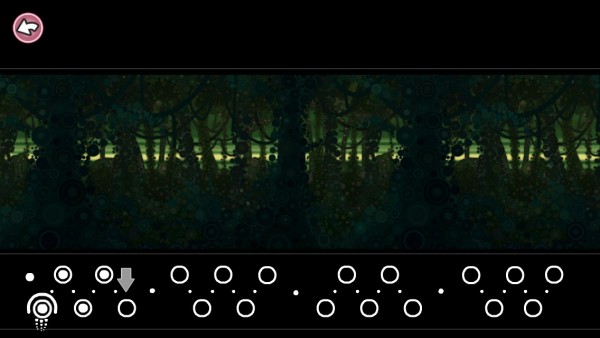 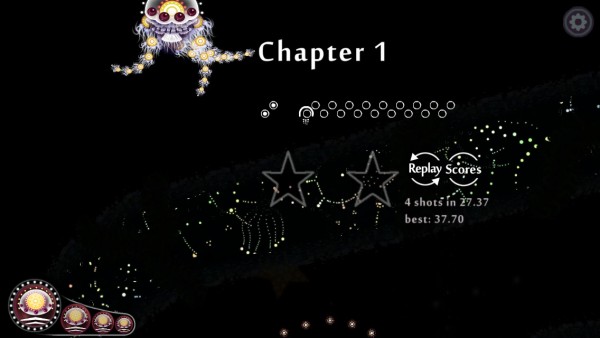 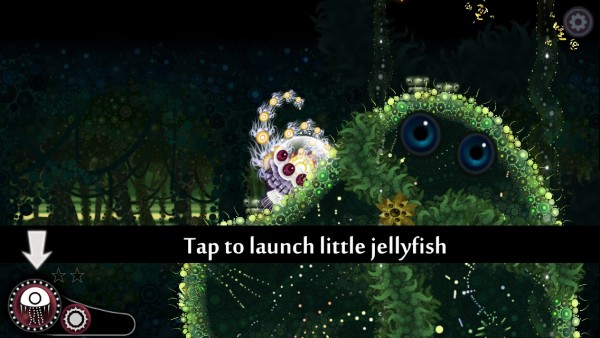 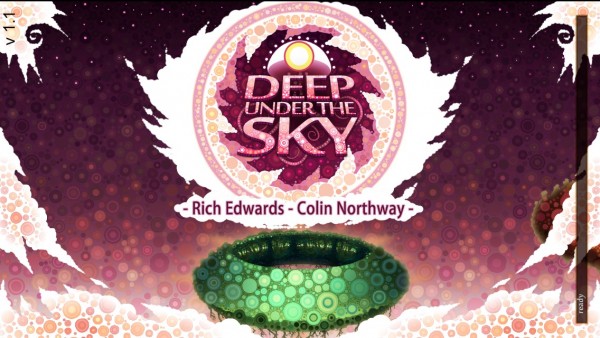 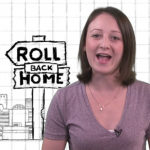 AppAdvice Daily: Roll Your Way To The App Store For This Week's Hottest New Games 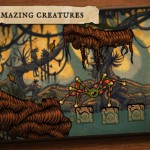 Incredipede Looks To Be An Impressive Physics-Based Game For iOS
Nothing found :(
Try something else