You are using an outdated browser. Please upgrade your browser to improve your experience.
by Christine Chan
April 2, 2014 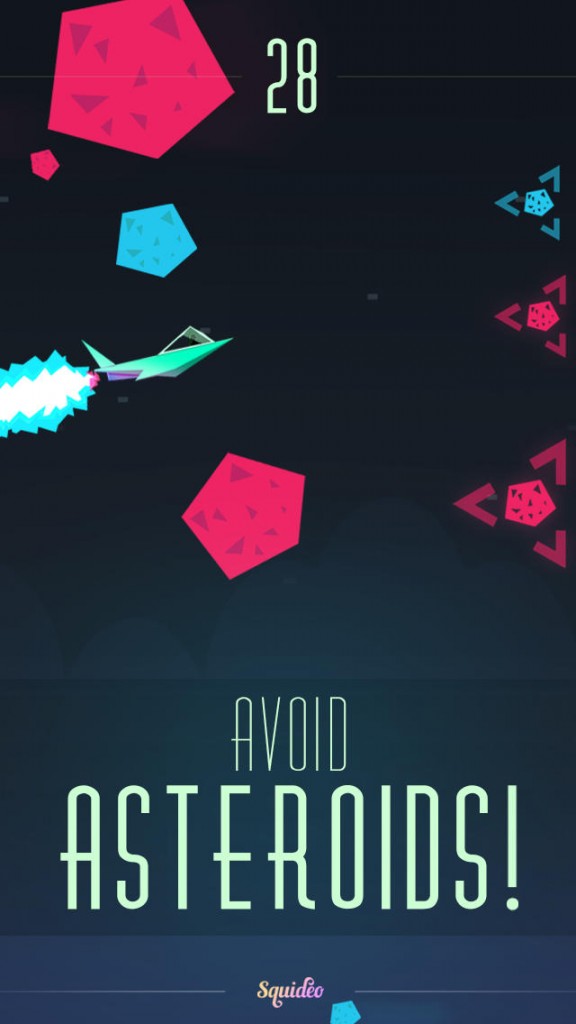 Lightspeed Hero (Free) by Squideo Games is a simple arcade game that will keep you coming for more. If you’re looking for a new game to download for that boring wait or commute to work, then this will be right up your alley.

There’s nothing I love more than having a game to entertain me on a long commute to the office, or a dreadful wait at the doctor. The best types of games for these aren’t long, engrossing games with stories, but rather, just simple pick-up-and-play titles that I can quickly kill a bit of time with, while trying to beat my own high score. When I stumbled upon Lightspeed Hero in the App Store, I knew that this would be one of those games I’d enjoy in short bursts throughout the day. 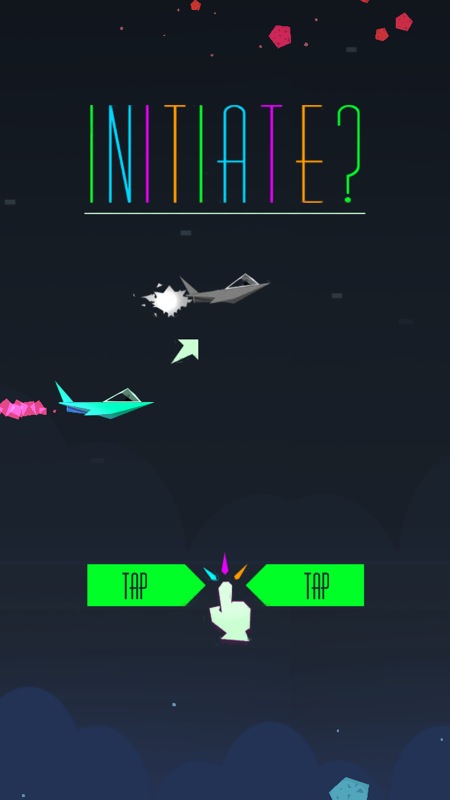 The graphics are what really captured my attention, though. Right from that colorful little icon to the vibrant, paper-like visuals in the screenshots, I knew I had to give it a try. And I’m not disappointed. The illustrations in the game are beautiful and charming. Everything is fairly flat, reminding me a bit of crudely cut construction paper, and fairly detailed for a simple game. The gameplay itself is fairly fast-paced, so the animations are smooth and fluid, with no lag on my iPhone 5s. And the ambient soundtrack is quite whimsical and soothing, making it the perfect compliment to the gorgeous art.

As with all reflex arcade games, the gameplay itself is simple enough: get as far as you can without dying. You’re in a little space ship, flying through space in what appears to be an asteroid belt of some kind (why? I’m not entirely sure). In order to survive, you have to avoid crashing into those asteroids, of course. Flying at such high speeds into asteroids — nothing good can come out of that.

The controls are incredibly simple, and the game can be played with just one hand. Your ship flies automatically, but it’s your job to maneuver it to avoid the asteroids coming at you. To do this, just tap on the screen to boost upwards, and stop tapping to have it fall downwards a bit. The game will indicate when asteroids are about to come in with an icon on the right side of the screen. This is also informative because it shows you where it’s coming in from, as well as the size, so you can plan accordingly. 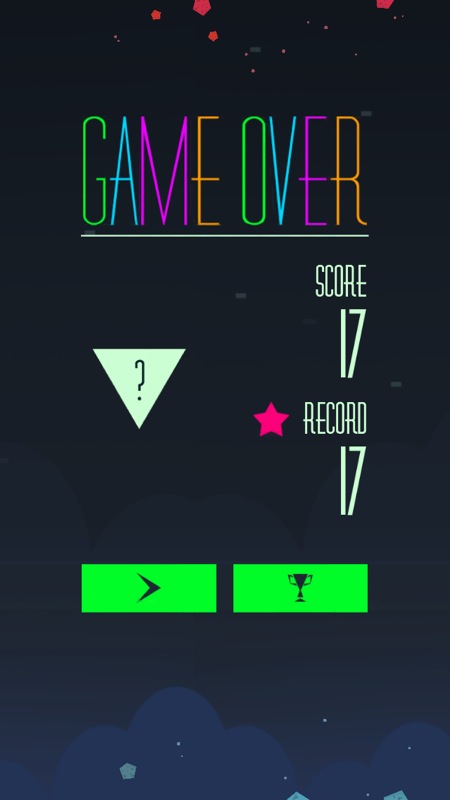 Your score is determined by how long you manage to survive, so the more asteroids you successfully avoid, the higher your score will be. There are no power-ups of any kind or in-app purchases, so the game is all about your tapping skills and reflexes. The game also comes with full Game Center support for leaderboards, so you can compete locally with your friends and all over the world. If you’re good enough, you can also earn medals to represent your boosting prowess.

I wasn’t a big fan of the Flappy Bird madness, as that was painfully frustrating. Lightspeed Hero is fairly similar, but it has enough differences, such as letting you know when asteroids are coming in and their size, to make it more enjoyable. Plus, your score isn’t contingent on how many asteroids you avoid, but just how long you last, so it’s a bit more forgiving. And as a bonus, the visuals, music, and sounds are much nicer.

I recommend checking out Lightspeed Hero if you want a simple arcade game to waste some time with in your downtime. It’s challenging, but not unforgiving. Check it out on the App Store as a universal download for free. 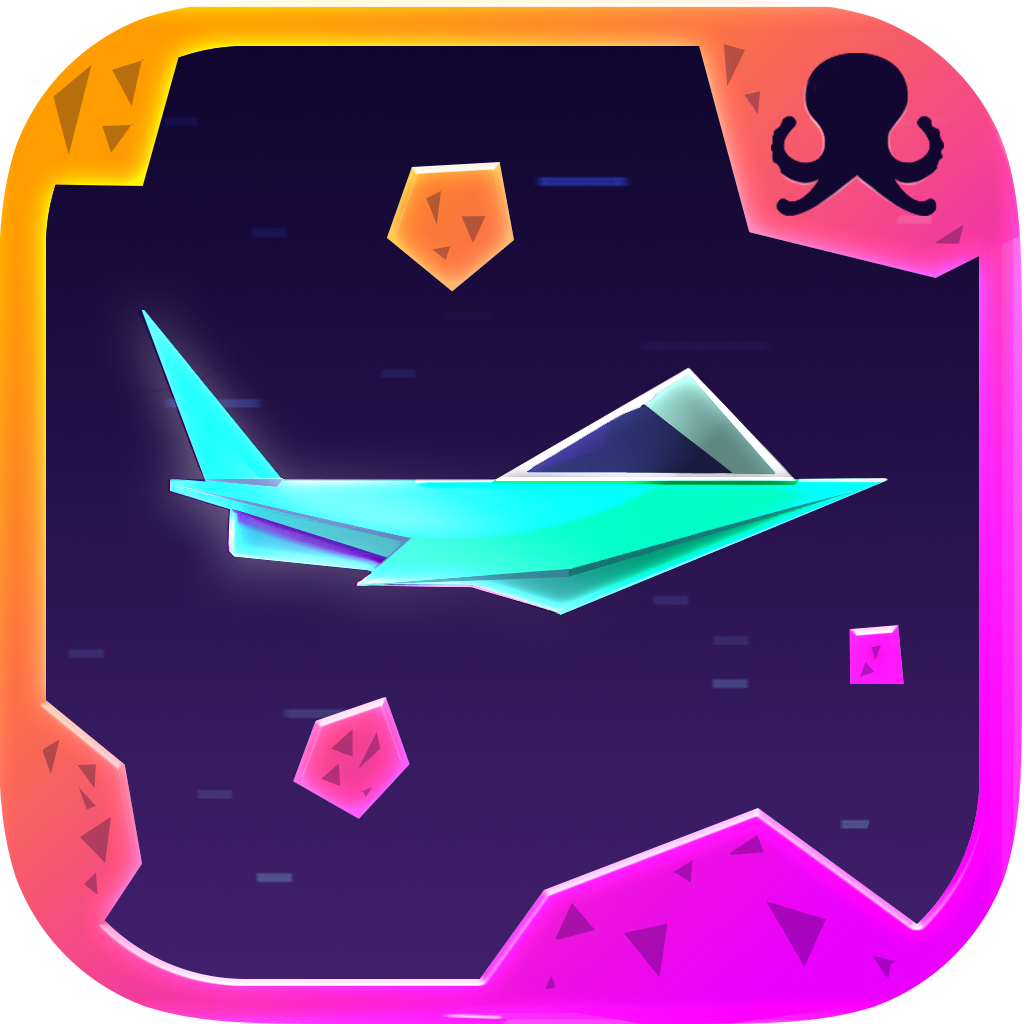 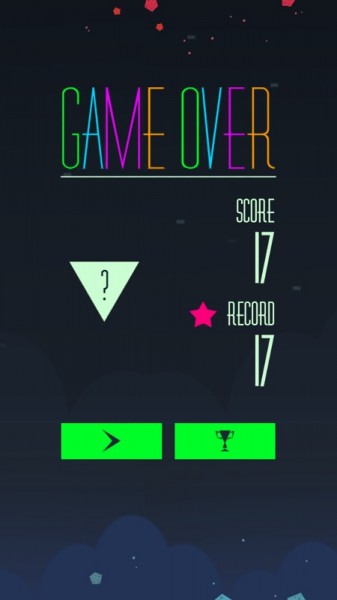 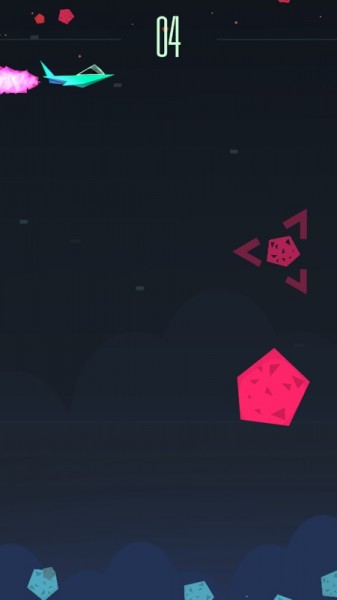 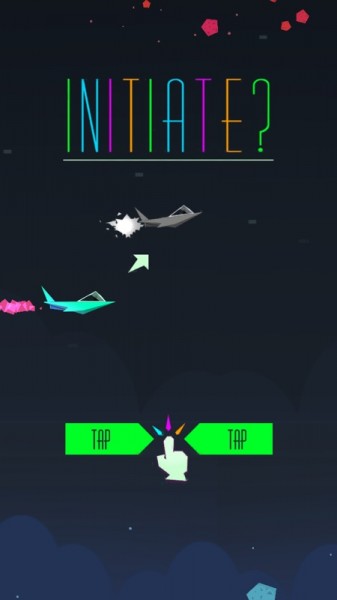 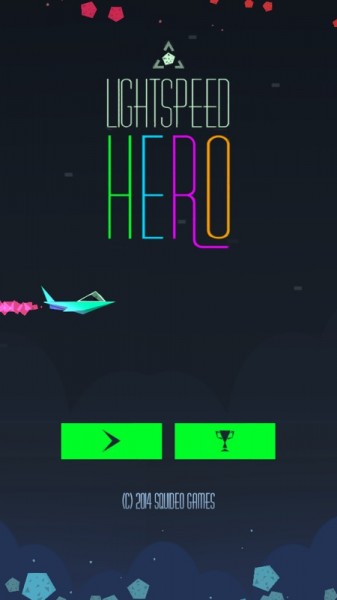 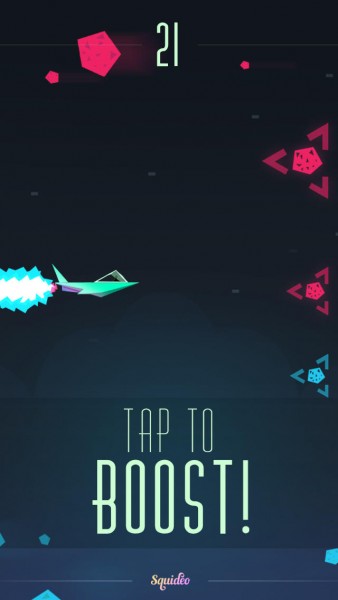 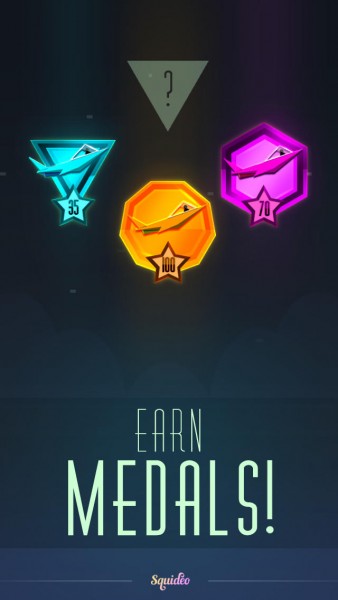 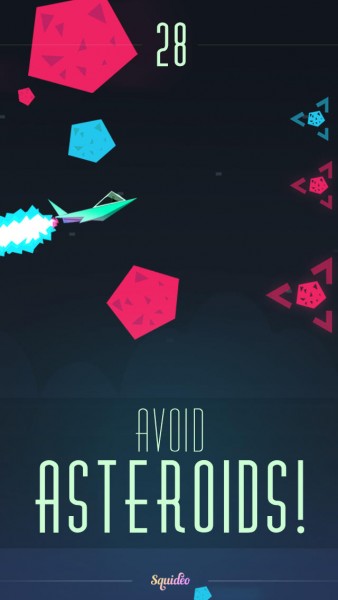