You are using an outdated browser. Please upgrade your browser to improve your experience.
by Lory Gil
April 1, 2013 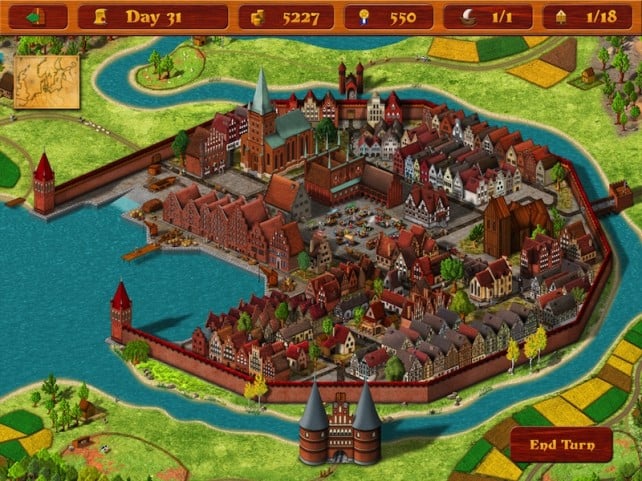 Medieval Merchants - A historical trading simulation ($2.99) by rapidrabbit GbR is a trading simulation game for the iPad where players take turns building a reputation in town and helping to improve local prosperity through donations. The more you spend, the better the townsfolk like you. 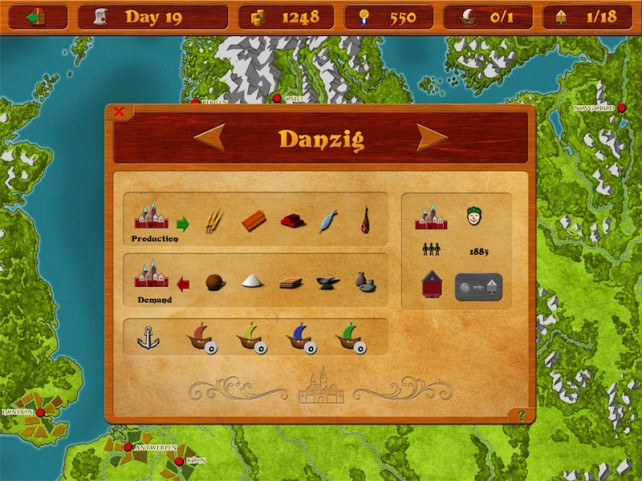 Players earn gold by trading goods. They earn Prestige Points by completing quests and donating money to the city’s buildings. The goal is to eventually become the mayor of the small town, but it will cost you.

Players choose an avatar and name their character at the beginning of the game. Then, the game’s tutorial will explain the different icons, data, and controls. Each window includes certain information that is used to help players make informed decisions about trading. For example, to see what Malmö is producing, how many residents it has, the current mode of its townsfolk, and what goods are in demand, tap the city’s name on the sailing map. If the city needs something you have, or vice versa, set sail as soon as possible. Be sure to hurry. The need and demand, as well as the price of goods will change, minute by minute.

To begin trading, players purchase goods from a town and either store them in the local warehouse until the cost goes up, or sells them to another city. For example, you can buy 25 barrels of salt from your own town and then sail to Malmö to sell the salt at an increased price. You buy and sell from all trading cities.

To sail from one town to another, tap the place you want to go to and then tap the “sail to” button at the bottom of the pop up window. The town’s window will also show how many days it will take to sail to it. Once you’ve landed, you can open the new town’s warehouse and sell the goods you have. You can also buy a warehouse in the city so you can store more goods in more places.

To raise your reputation and earn Prestige Points, donate money to buildings in your hometown, like the school or the church. You can also earn Prestige Points by completing quests. The quests are fairly simple and are mainly meant to help teach you how to play the game.

As you earn Prestige Points and increase your reputation as a good merchant, you will gain a higher status. You start out as a monger, but work your way to a merchant, honorable merchant, patrician, and then, a councilman. Once you’ve become a councilman, you will have 15 rounds to earn as much reputation as possible by gaining Prestige Points. At this time, you had better have a whole lot of money stored away somewhere so that you can really impress the townsfolk.

The game is played against three other players. You can either play by yourself against three computer-generated opponents, or go online to play against friends. Each player will take turns trading and donating. The one who becomes a mayor first wins. 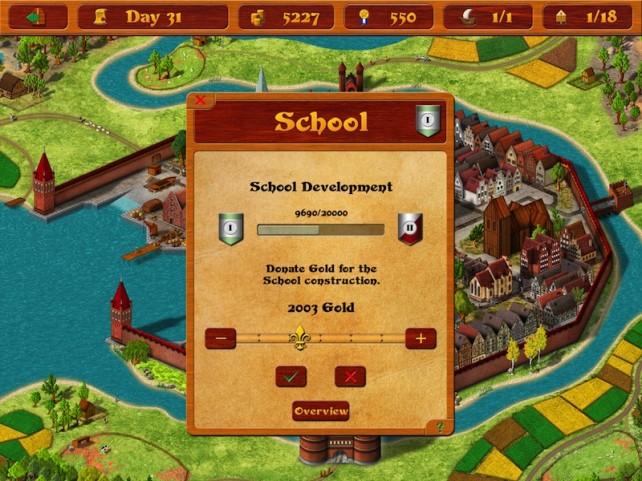 There is one glaring issue with this game. The instructions are not the least bit clear. For example, it took me an hour to figure out that the current quest log was under the “Prestige Points” tab. There should be a clearer way to find what you are looking for.

Hopefully, the developers will add an easier to understand how-to guide in a future update because it takes away from the pleasure of the game. Other than that, this app is very fun. It takes time to earn money and build a reputation, but it scratches an itch for people who like to play fantasy business building apps. If you are a fan of trading simulation games, Medieval Merchants is challenging and on a large-scale. Pick it up in the App Store today and start making some money. 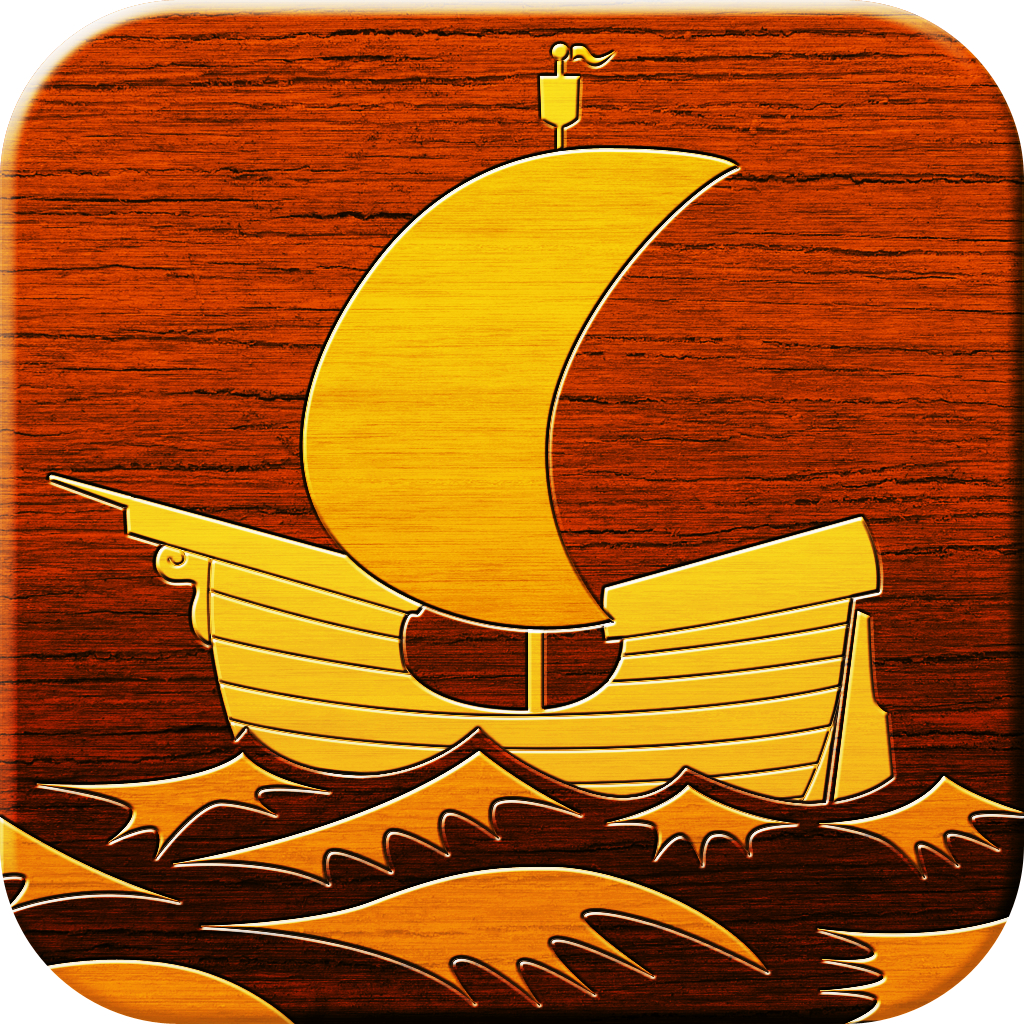 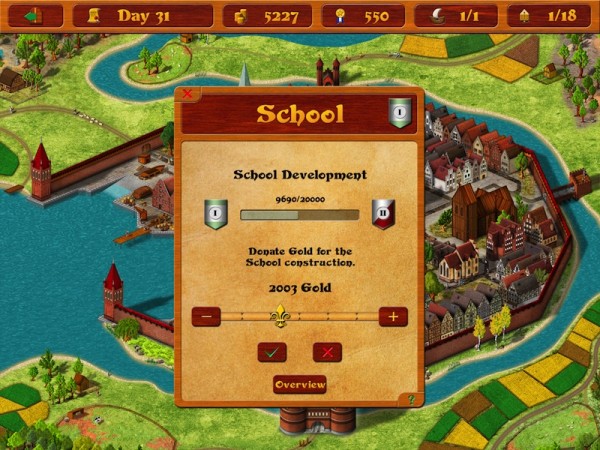 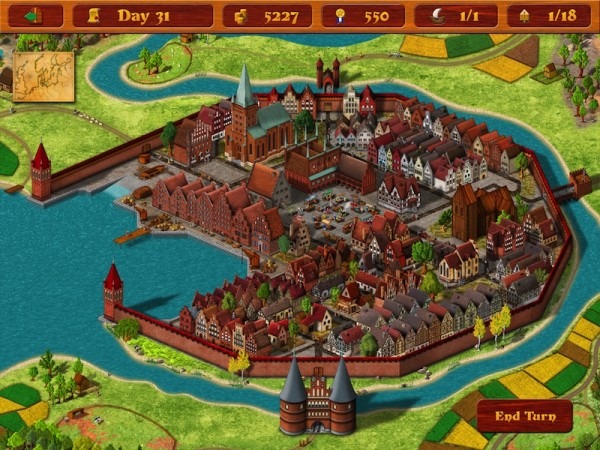 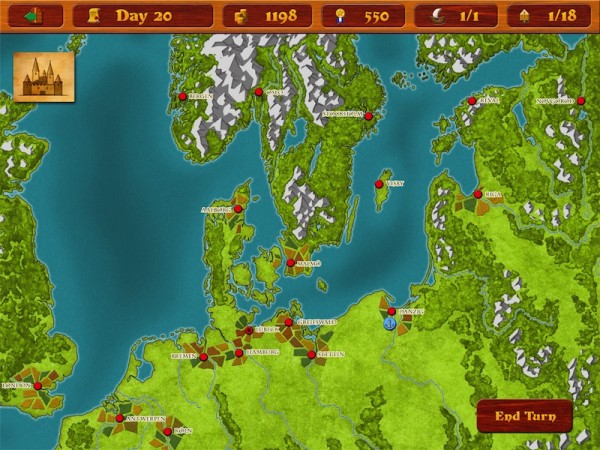 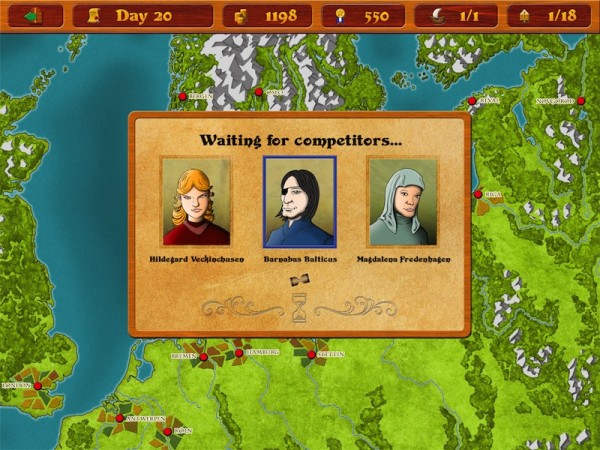 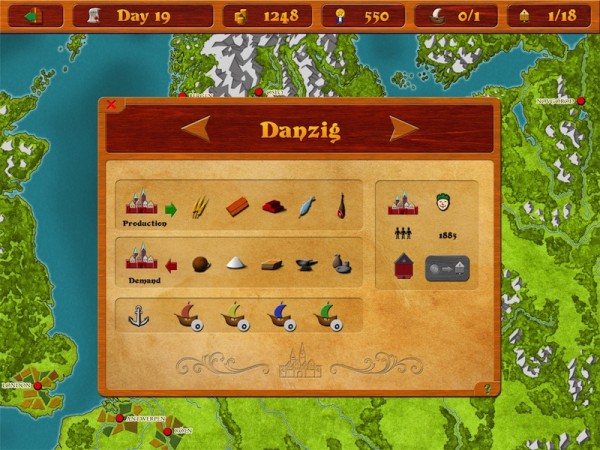 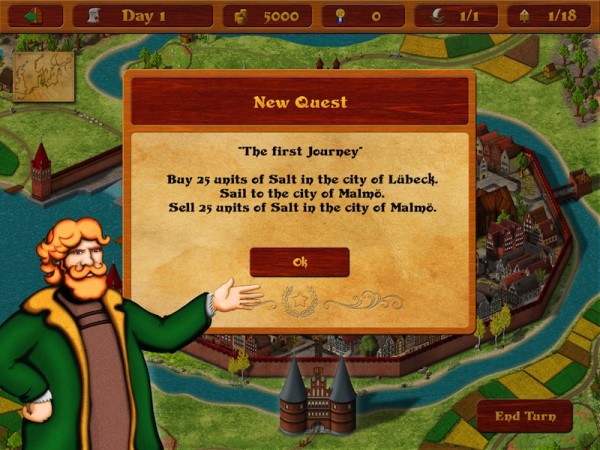 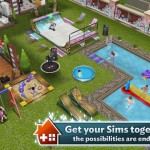 You'll Be Livin' Large Thanks To The Sims FreePlay's New Update 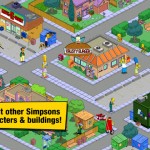 The Simpsons: Tapped Out Welcomes Ralph While Harp Freeze Overstays Its Welcome
Nothing found :(
Try something else