You are using an outdated browser. Please upgrade your browser to improve your experience.
by Christine Chan
May 15, 2013 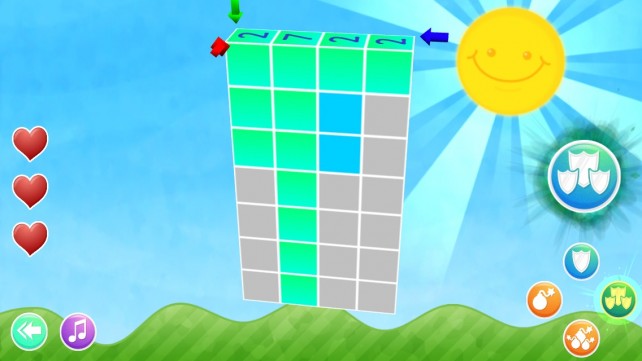 NonoCube ($1.99) by Graycode Software is a new type of puzzle game that should appeal to fans of Sudoku and the like.

As I’ve mentioned plenty of times before, the iPhone was just made for puzzle games. As much as you love or hate it, casual gamers are becoming ever more popular by the day, and what better genre of game for everyone than a puzzle? And puzzles are just what you get in NonoCube.

As mentioned, this is a puzzle game that is similar to the likes of Sudoku and Japanese crosswords. NonoCube is a game that will challenge you, and require the use of your mind to solve. Those not up to the task will probably not like this game. 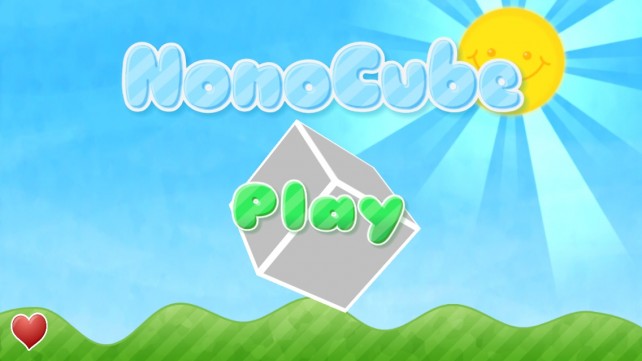 First, even though this is a puzzle, the graphics are powered by Unity. So what you can expect are smooth and fluid animations, colorful backgrounds, and delightful 3-D graphics. The music is also soothing, and helps to relax your mind — who can solve puzzles when stressing out?

The game has four different areas, each with 15 levels. You start out with only one available puzzle, and as you clear it, the next one unlocks, and so forth. The only way to get through the game is to go in a linear fashion, and you will see that the puzzles will get increasingly difficult as you progress.

So how do you play? Each puzzle will consist of a cluster of blocks. Some of the blocks will have a number on one side of the cube, which signifies the number of blocks behind it that must remain intact. Using this knowledge, you must know when blocks need to be cleared out from the board in order to reveal the solution to the puzzle. Players will need to shield or blow up blocks, which can be done by tapping the appropriate buttons in the bottom right corner.

At first, you can only shield or blow up one block at a time, but after a few puzzles, you will gain access to the multi shield and multi bomb, which allows you to take action on a specified row of cubes. Things get more complicated later on, too, with puzzles that have several layers of deepness, and you’ll have to dive right into the middle of it to solve.

I know that this all sounds a bit confusing, but each puzzle can be solved with logic — once you start to play and see how the game works yourself, you will quickly catch on. Don’t worry about being thrown into the game without any guidance, since there are tutorials in the beginning of the first levels that will help you understand the basics. Baby steps, right? 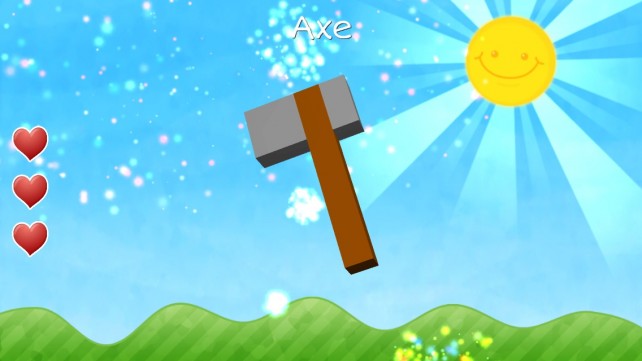 Once you solve the puzzle, it will actually reveal an object, so your efforts aren’t for nought. You also have three hearts for each puzzle, and getting rid of a block that you actually needed will make you lose one. The main objective is to solve the nonogram without making a mistake, so think wisely.

When you solve the puzzles in the normal difficulty, you are then able to move on to the Platinum puzzles, which will be even more challenging than what you’ve already gone through. The initial download will include the first Platinum pack (30 additional levels), and it seems that two more will be coming soon.

I’m finding the game quite enjoyable, as it’s always nice to sit down and relax with a puzzle. The only thing I don’t really like is the font on the cubes, because it reminds me a bit of Comic Sans, which I’m not too fond of. While not that big of a deal, it would be nice to see the numbers get displayed in a better typeface.

Still, for any puzzle fans, especially those of Japanese crosswords or Sudoku, who are looking for a brand new puzzle to spend some time with, make sure to check out NonoCube. It’s available in the App Store as a universal download for $1.99. 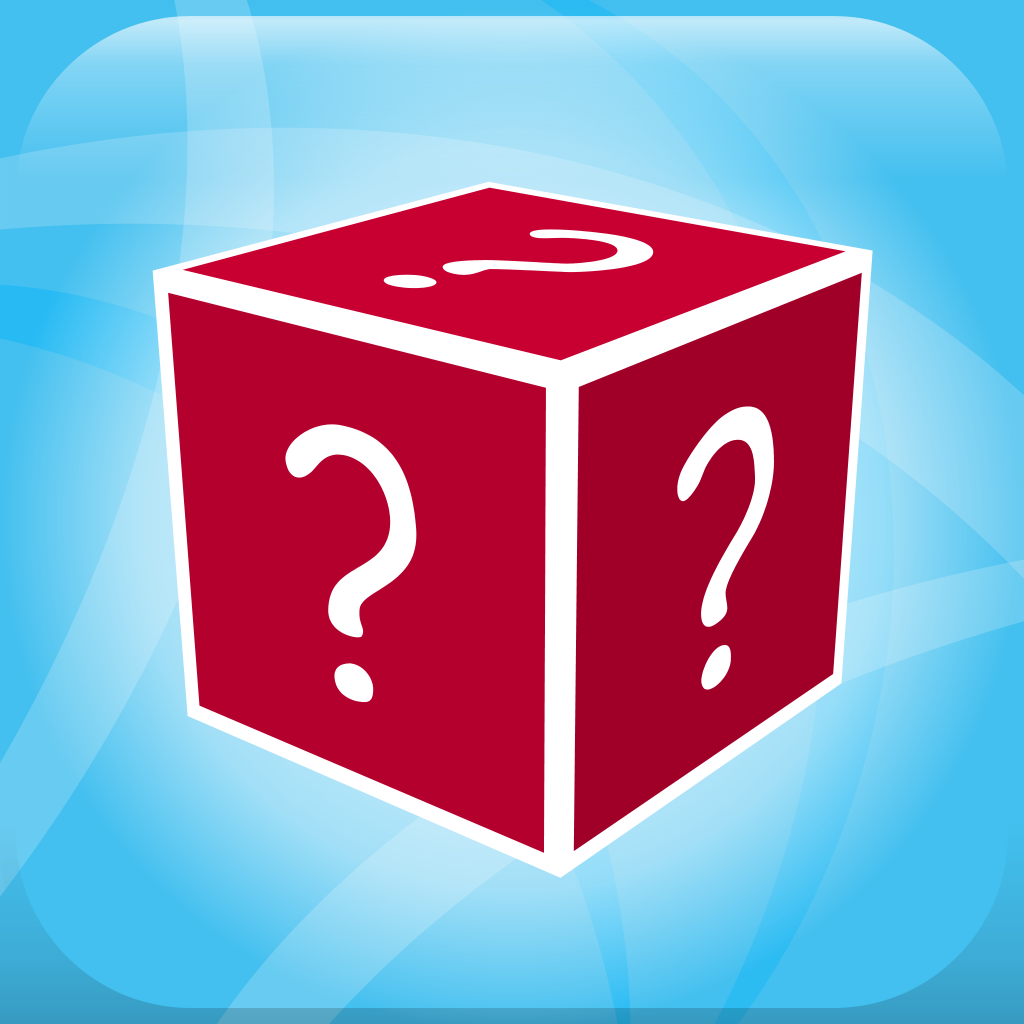 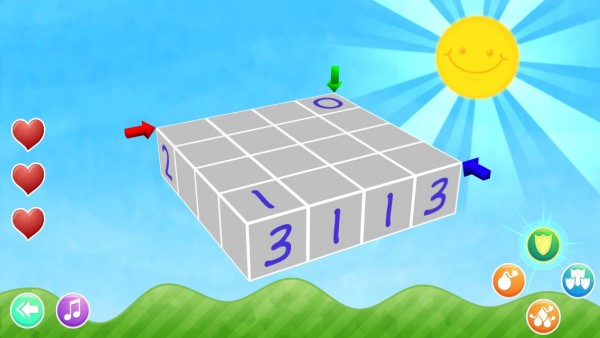 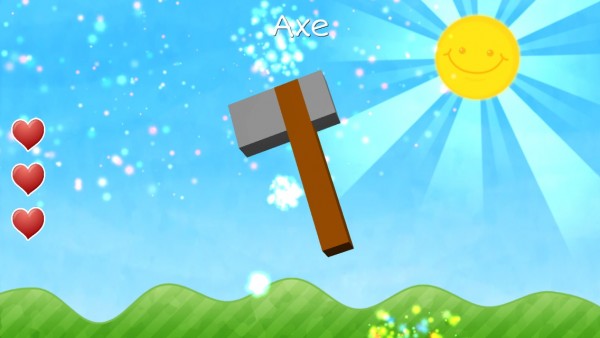 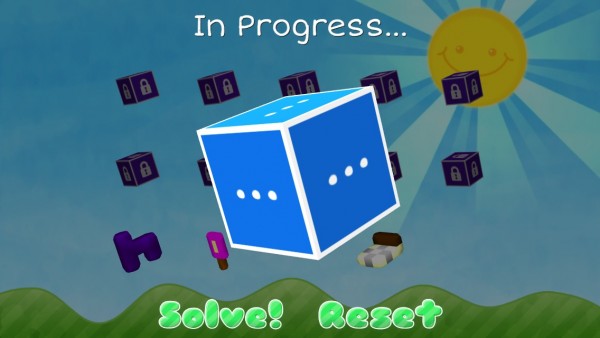 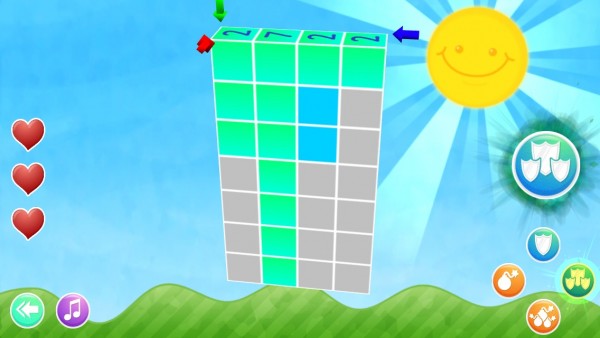 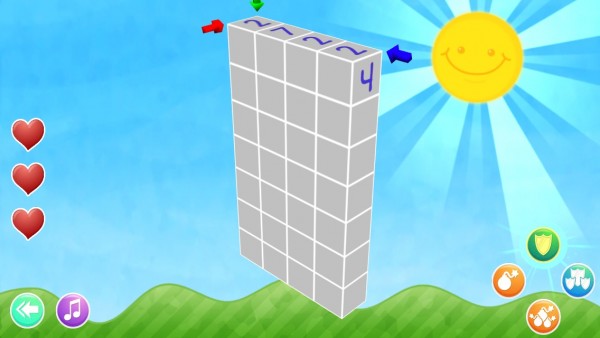 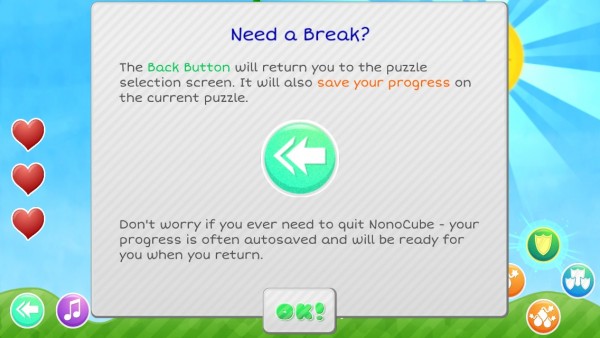 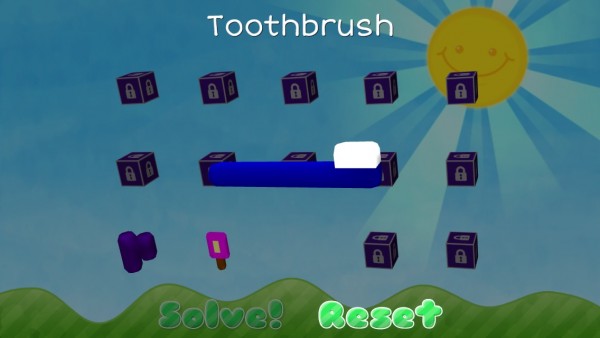 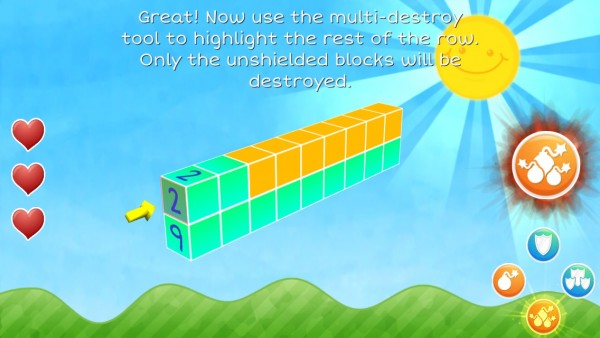 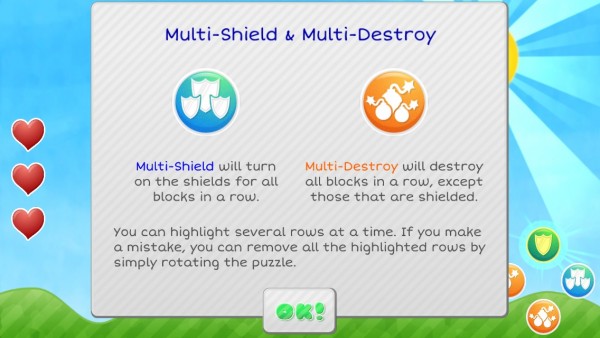 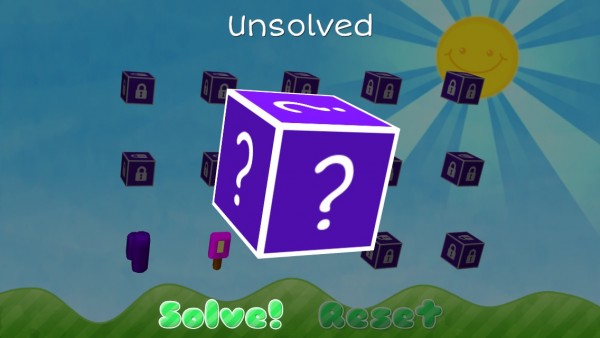 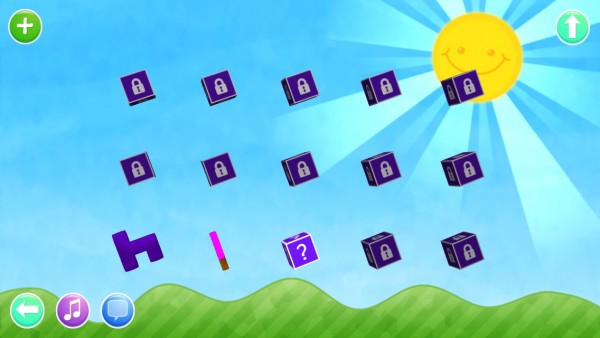 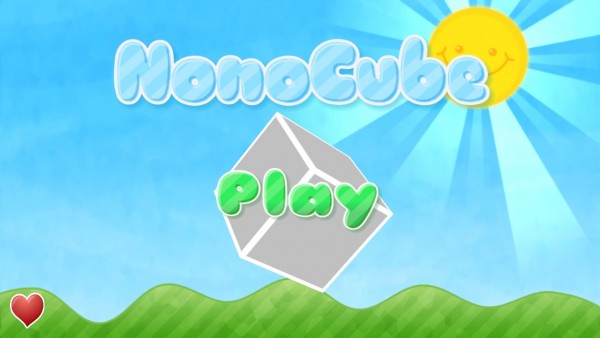