You are using an outdated browser. Please upgrade your browser to improve your experience.
by Lory Gil
February 8, 2013 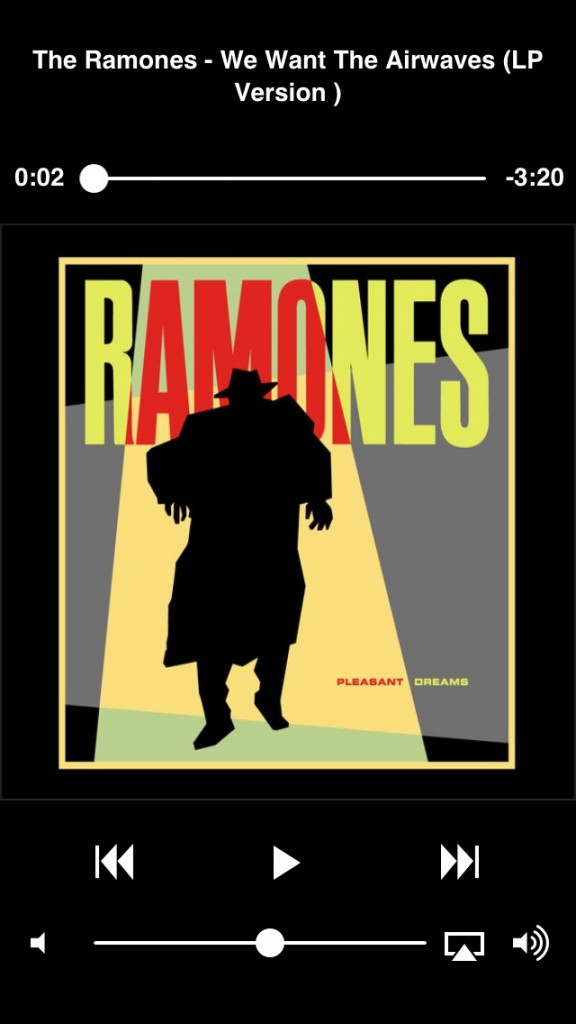 Sleevenote ($4.99) by Device and Application LTD Sleevenote is a music player for your iOS device that gives it the added visual of looking like a record sleeve. The album’s cover art is on one side, while the album’s track listing is on the other. All you have to do is “flip” you album over to see the songs. 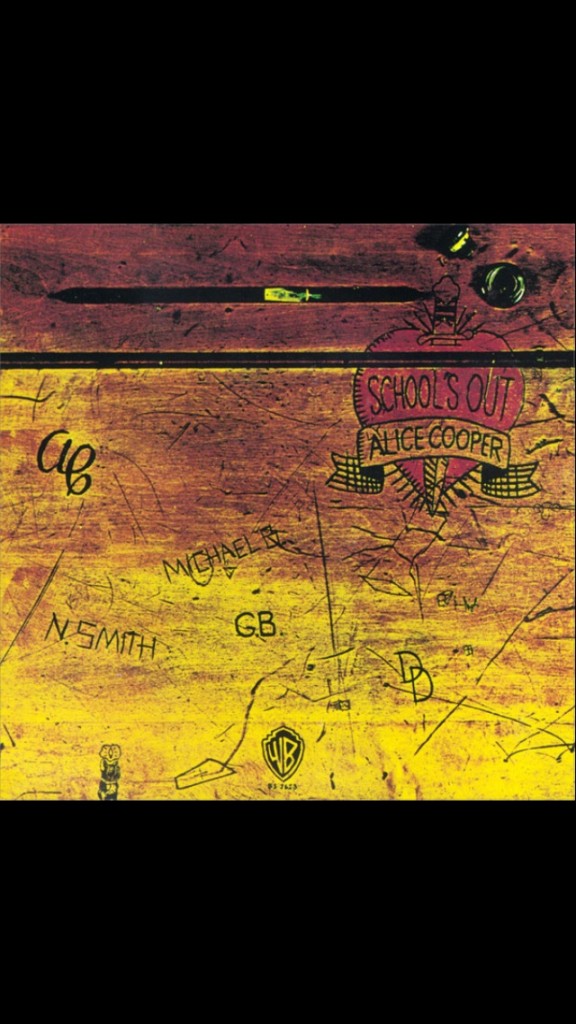 As soon as you launch the app it generates the cover art for your device’s entire music library. Once complete, you’ll be able to see your albums’ artwork as you scroll down the list. When you find an album you want to check out, flip it over by swiping from left to right on the touch screen.

When you flip the album over, you’ll see a track listing of the first eight songs. If your album has more than eight songs, you can access the rest by tapping the ellipsis at the bottom of the list.

You can also see a larger selection of albums by pinching the screen. When you zoom out, you’ll see a grid with a bunch of artwork. Tap on an album to see it up close.

This app makes listening to your music a visual experience. I am a record collector and the one thing I hate about digital music is that people miss out on the joy of the album’s artwork, so I love that you can interact with your music like you would with a physical record. 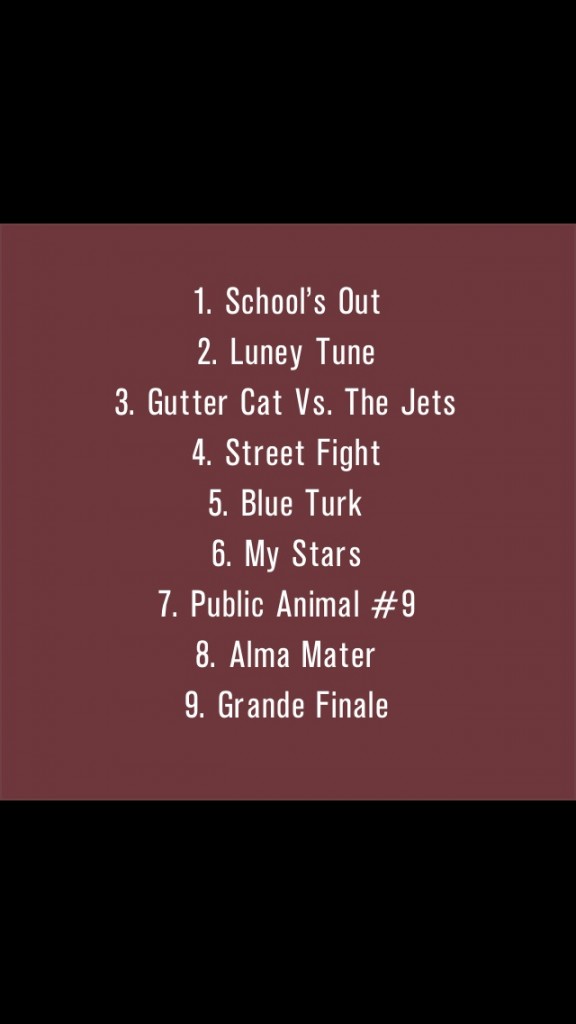 The only problem I have with Sleevenote is that it is way too expensive. I’m not sure how the developers researched the price point for an app like this, but five bucks is outrageous. It’s too bad. I love everything else about it. It is easy to use, lets you see your music’s artwork and interact with albums, and works exactly the way it is supposed to.

Unfortunately, this app is priced about four dollars too high. Even if they were charging two dollars, I’d say go for it, but at this price, it is just too expensive. My hope is that the developers will take my advice into consideration and put the app on sale soon. 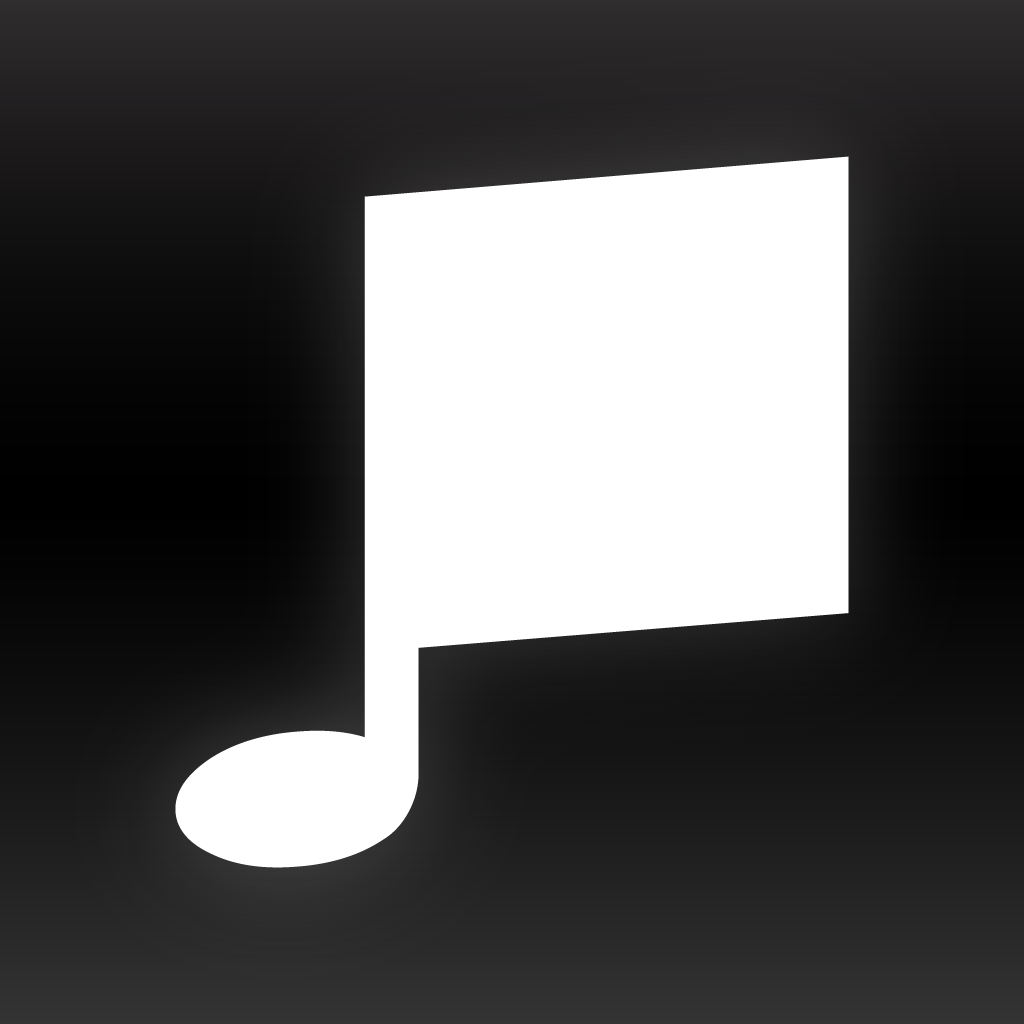 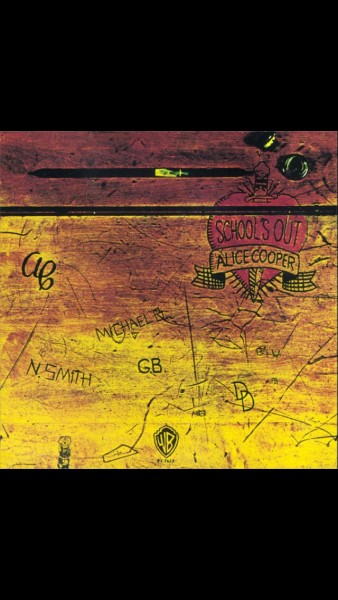 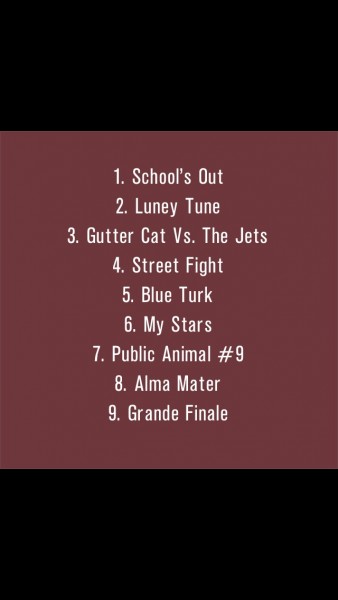 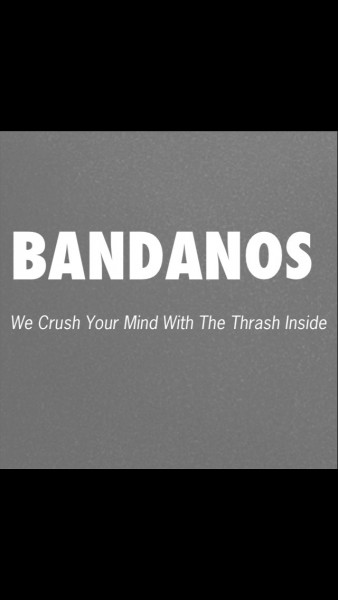 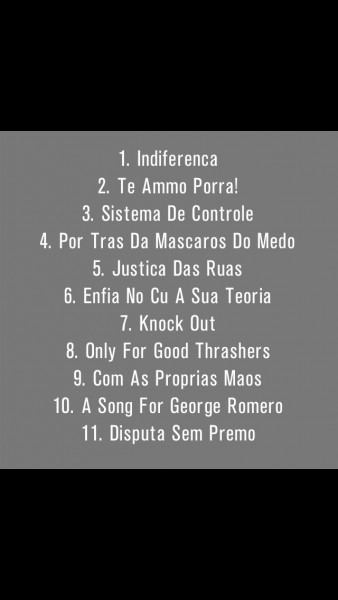 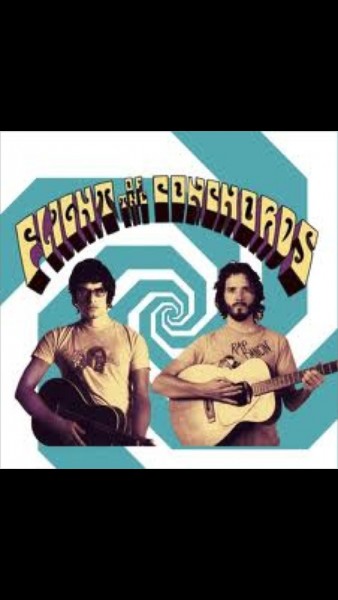 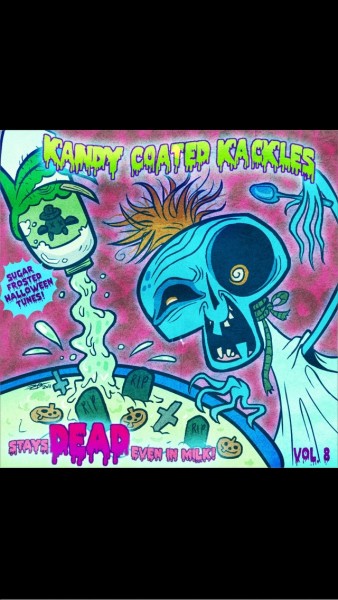 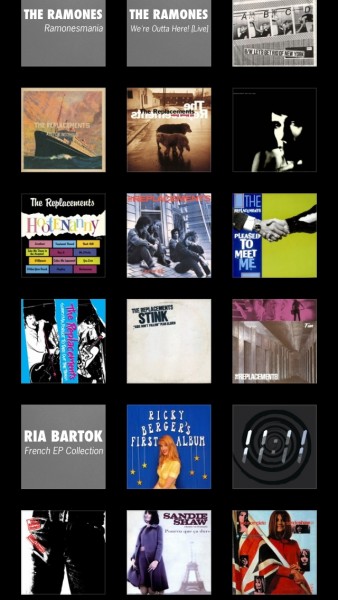 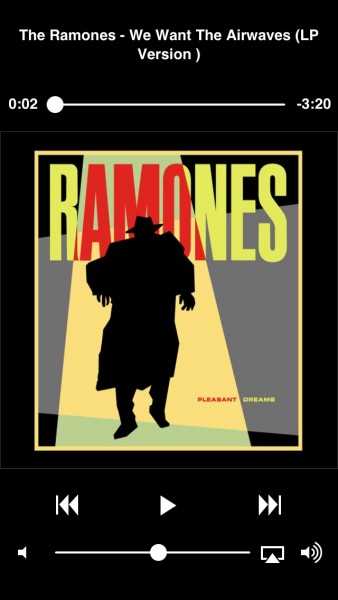 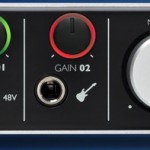 Macworld/iWorld 2013: iTrack Solo Lets You Record Guitar And Vocals To Your iPad

Musician’s Corner: Eventide H9 Harmonizer Makes a Splash at Macworld/iWorld
Nothing found :(
Try something else