You are using an outdated browser. Please upgrade your browser to improve your experience.
by Daniel Celeste
August 30, 2013 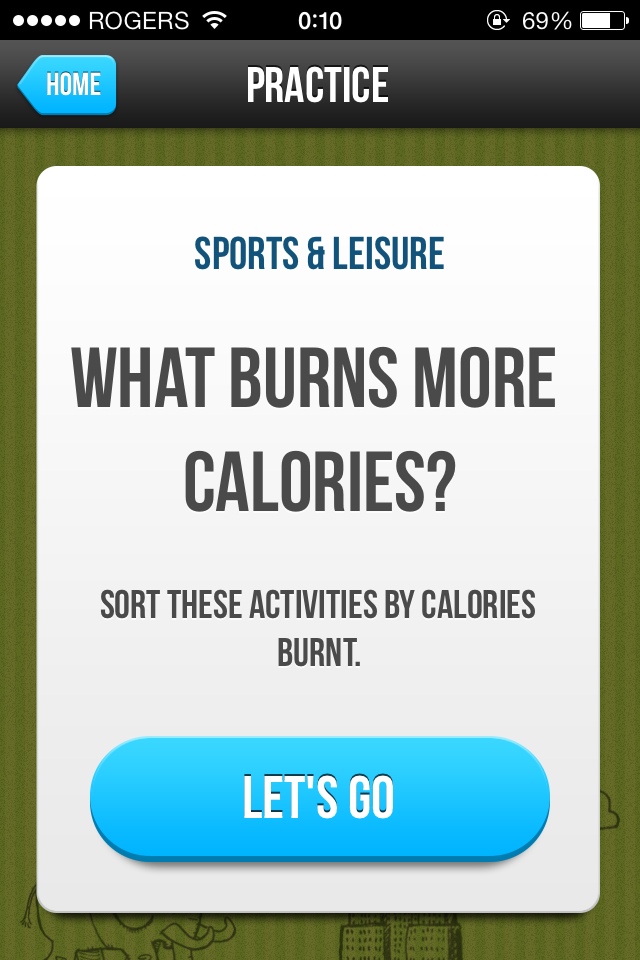 Sortle - Get your facts straight! (Free) by Color Monkey AB is a turn-based online trivia game similar to games like Words With Friends and Letterpress. However, unlike most of these turn-based titles, Sortle is not necessarily a word game. 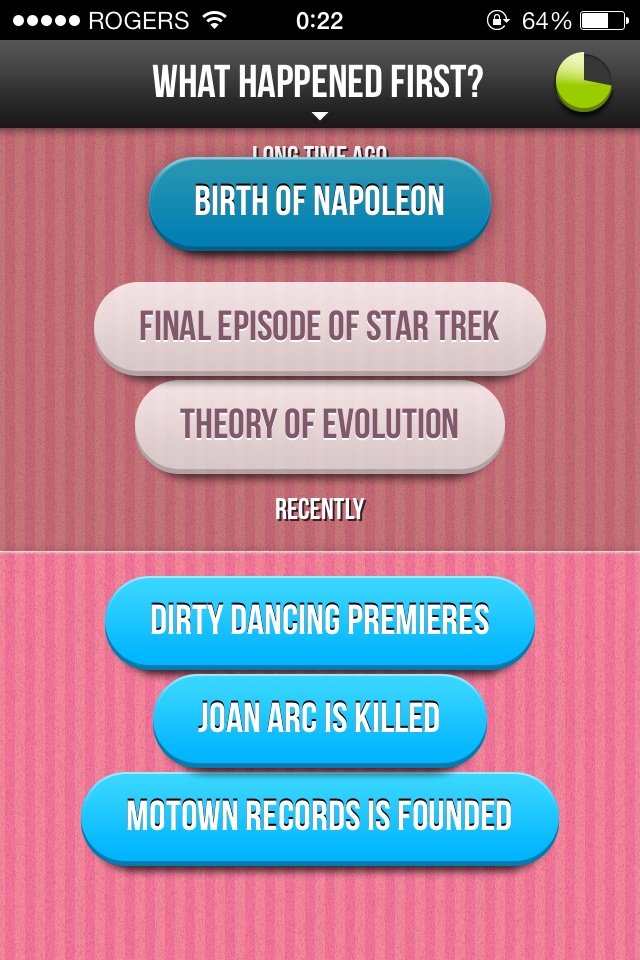 Since no one can be expected to sort things perfectly, the score is based on dragging each individual item into the sorting area. For example, if you are asked to sort countries based on Internet download speeds, you may know that Sweden has the fastest speeds in the world. Since there is always one item in the sorting area to start with, and it happens to be the USA in this case, you can confidently drag Sweden above this country and get it right. However, if you're not sure whether Kazakstan or India has faster speeds, you can leave those until the end and just guess. If you get one wrong, do not fret. It's not the end of the game. You will just lose some points on your overall score. Also, keep in mind that bonus points are awarded for properly sorting multiple items in a row. The winner of a match is the player who has the most points after playing three rounds against their competitor.

To get started in Sortle, you can create a new account with your email address or login using Facebook. You can then begin games with randomly selected players, or players from your contacts or Facebook friends. If you know a friend's Sortle username, you can search for that too.

Since Sortle is a free title, there are some initial limitations. Upon downloading the app, only three games can take place simultaneously, and there are ads in between. If you like Sortle as much as I do, you'll go for the $2.99 in-app purchase in a heartbeat, which removes the ads and the game limit. 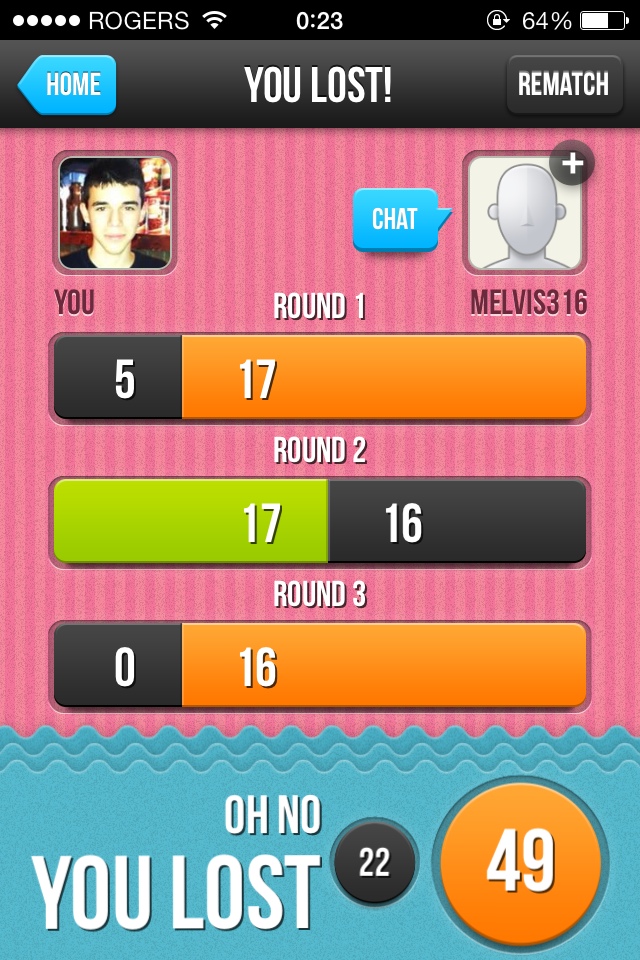 Sortle – get your facts straight! is a free download for your iPhone in the App Store. If you want to play Sortle with me, my username is “dbcel.” 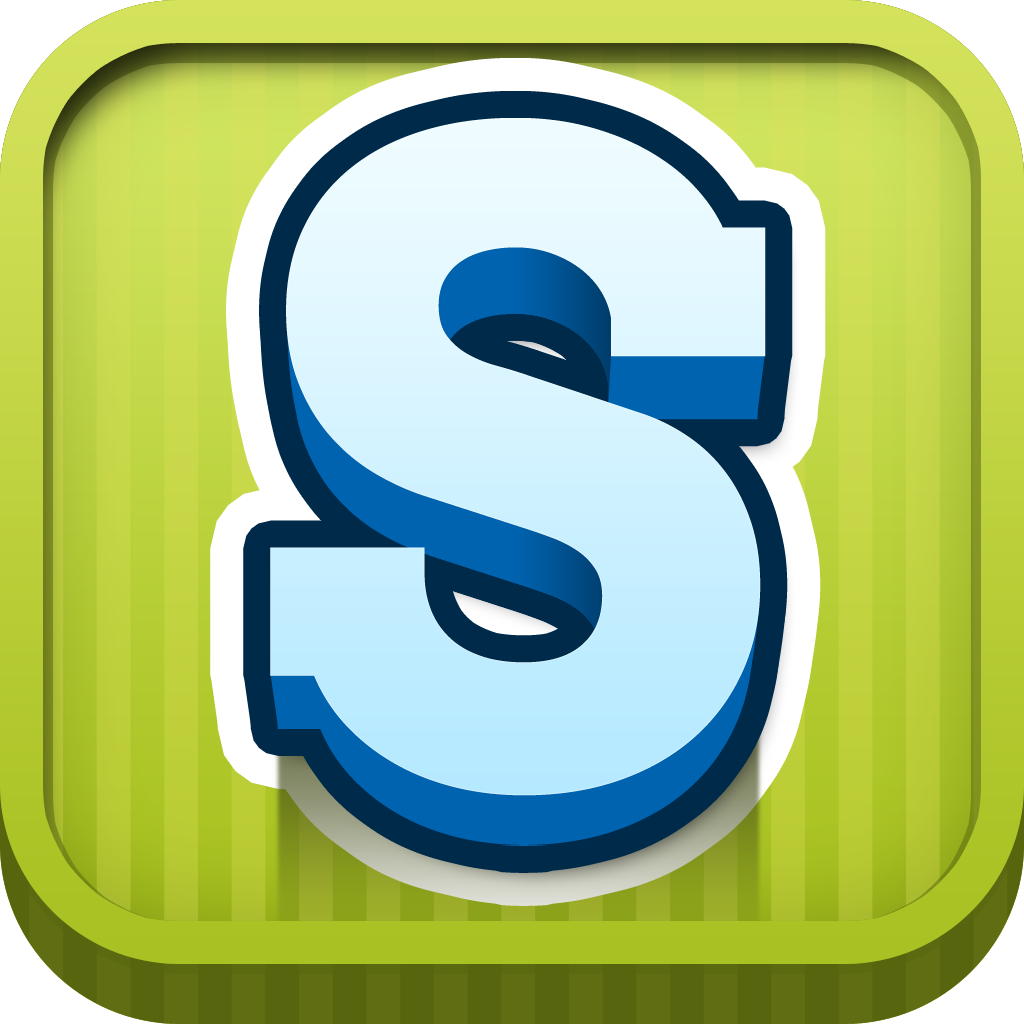 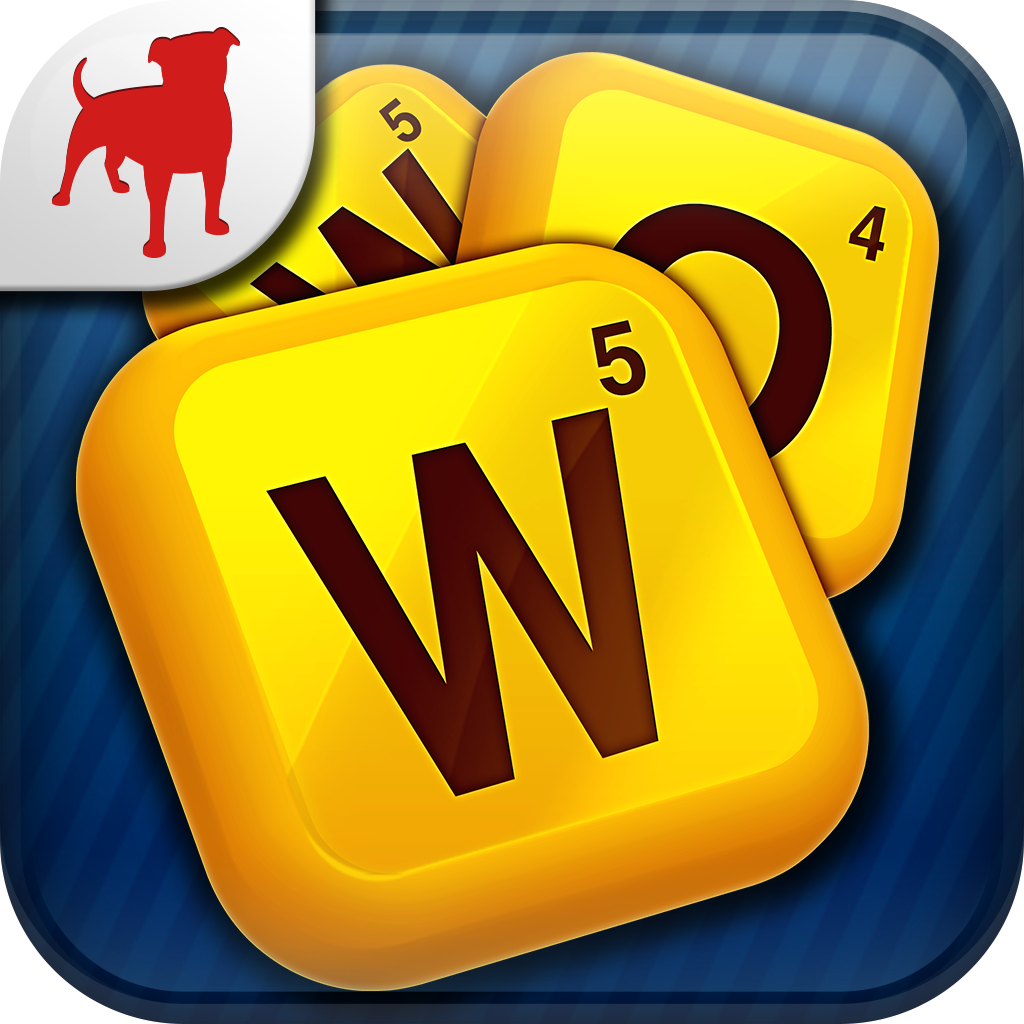 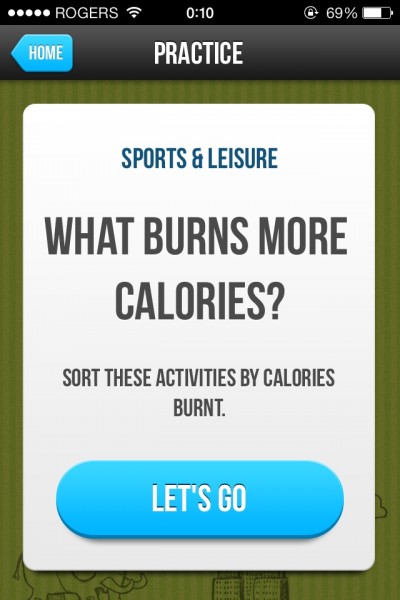 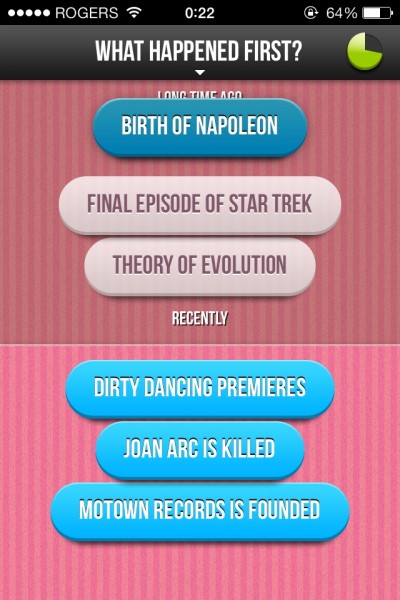 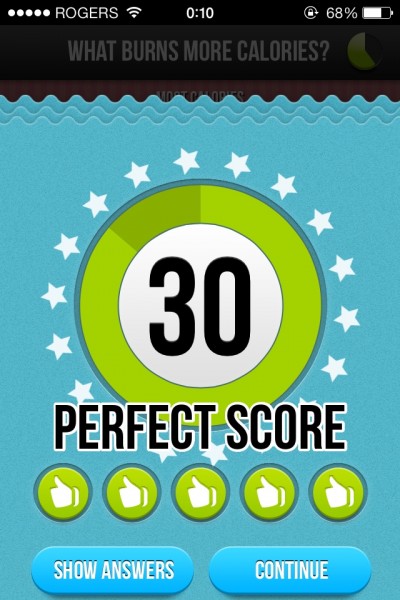 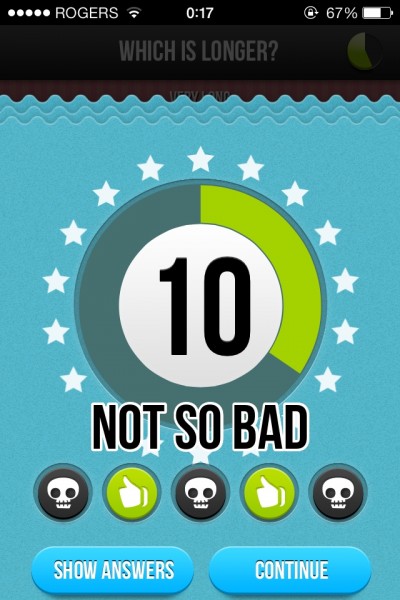 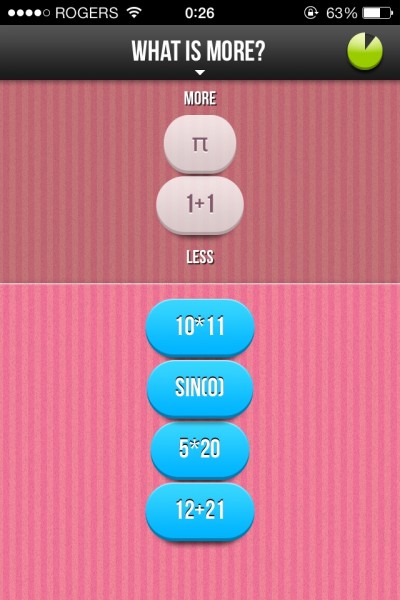 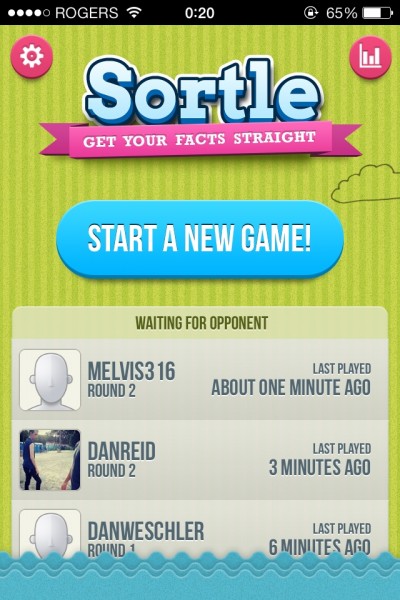 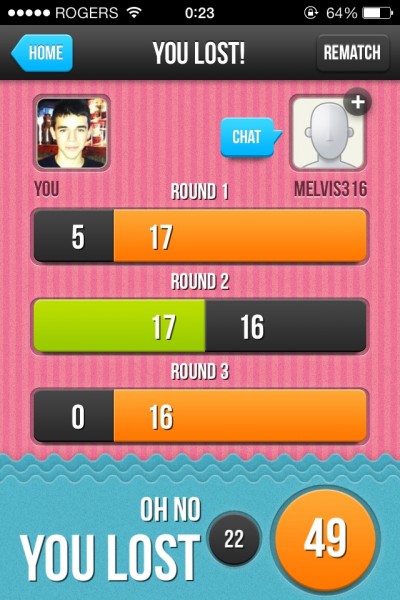 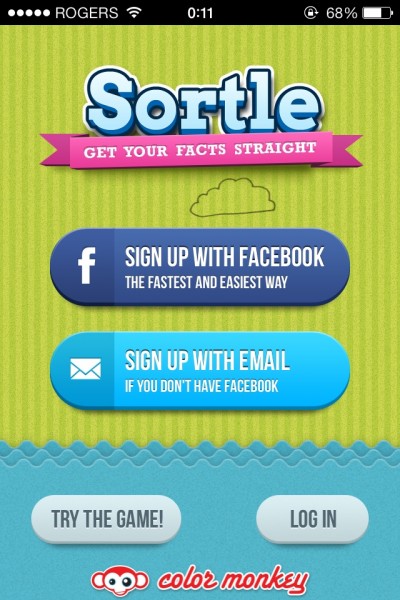 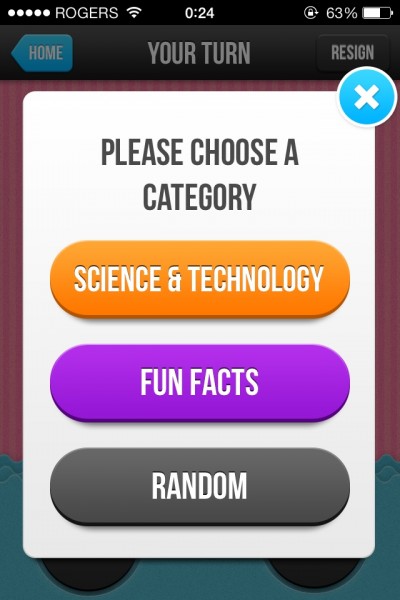 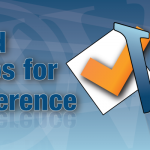 These iPad Reference Apps Will Help Expand Your Knowledge 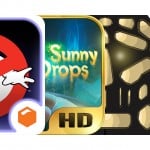