You are using an outdated browser. Please upgrade your browser to improve your experience.
by Christine Chan
March 31, 2014 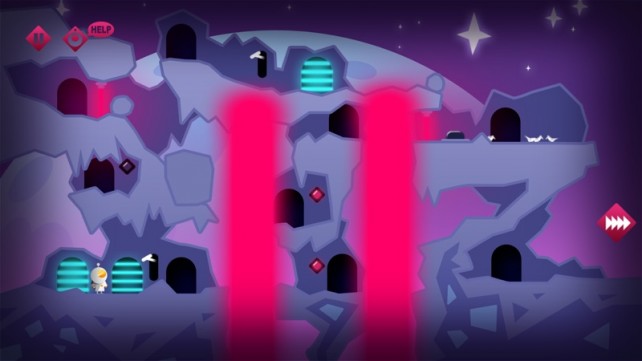 Tiny Space Adventure ($0.99) by Alexandre Minard is a point-and-click adventure filled with challenging puzzles. If you enjoyed other point-and-click puzzle games like Tiny Thief, then you will enjoy this title as well.

When you put point-and-click together with puzzle, it really seems like the perfect combination, especially for iOS. It just seems like touch controls were made for games like these. And while playing Tiny Space Adventure, that is exactly what I thought as I tried solving my way through the puzzles. This is definitely a title that anyone, especially those who enjoy casual games, can enjoy. 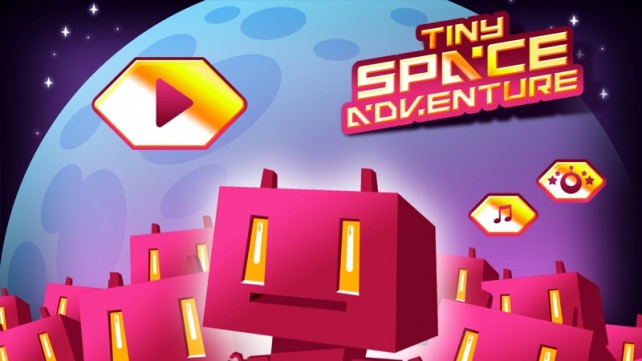 The thing that originally caught my attention with this game were the visuals. The planets you’ll adventure through are vivid, lush, and quite detailed, despite the simplistic and flat appearance. The animations are also very smooth, and I had no lag on my iPhone 5s while moving, interacting with the environment, or advancing through the story. There are some cutscenes between levels that show you what is coming up, advance the story (a journey into space with a failed rocket on an unknown planet — you’re going to have to figure out a way out of this on your own), and uncover secrets. The game’s soundtrack is quite delightful, along with quirky little sound effects to go along with the gameplay.

Tiny Space Adventure is broken down into many levels in a single chapter. In order to advance in the game, you will, of course, need to clear the previous puzzle. The puzzles are not timed, so you can take as long as you need. There are hidden things to collect on each, though, which you will notice when they pop up on the screen (the bright green things). To collect these blobs, just tap on them. 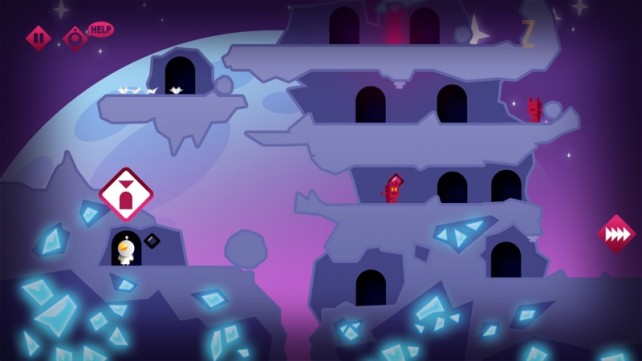 Since this is a point-and-click game, everything is done by tapping on the screen. Just tap on where you want your character to move to, and he will go there. When you encounter doors, just tap on the icon that appears above them to enter. There are also things like rocks to push, switches to toggle, and more, and when you can interact with something, an icon appears above your character — just tap on this to perform the specified action. The main objective is to get from Point A to Point B (indicated with the little directional sign) without dying from lasers, robots, spikes, falling, and more. If you die, you’ll have to restart from the beginning.

Each stage will be unique, and the puzzles will require a bit of trial-and-error, so expect to die a few times. However, that’s all part of the fun, and I found the game to be pretty challenging due to this aspect. I do wish that the game had a few achievements to collect in Game Center, but alas, there is no support for either leaderboards or achievements.

Tiny Space Adventure is a fun little game to have around if you’re in the mood for point-and-click adventure puzzles. I recommend checking it out if you’re a fan of these types of games, and the best part is that you pay once and have the game — there aren’t any power-ups or in-app purchases whatsoever.

You can find Tiny Space Adventure on the App Store as a universal download for $0.99. 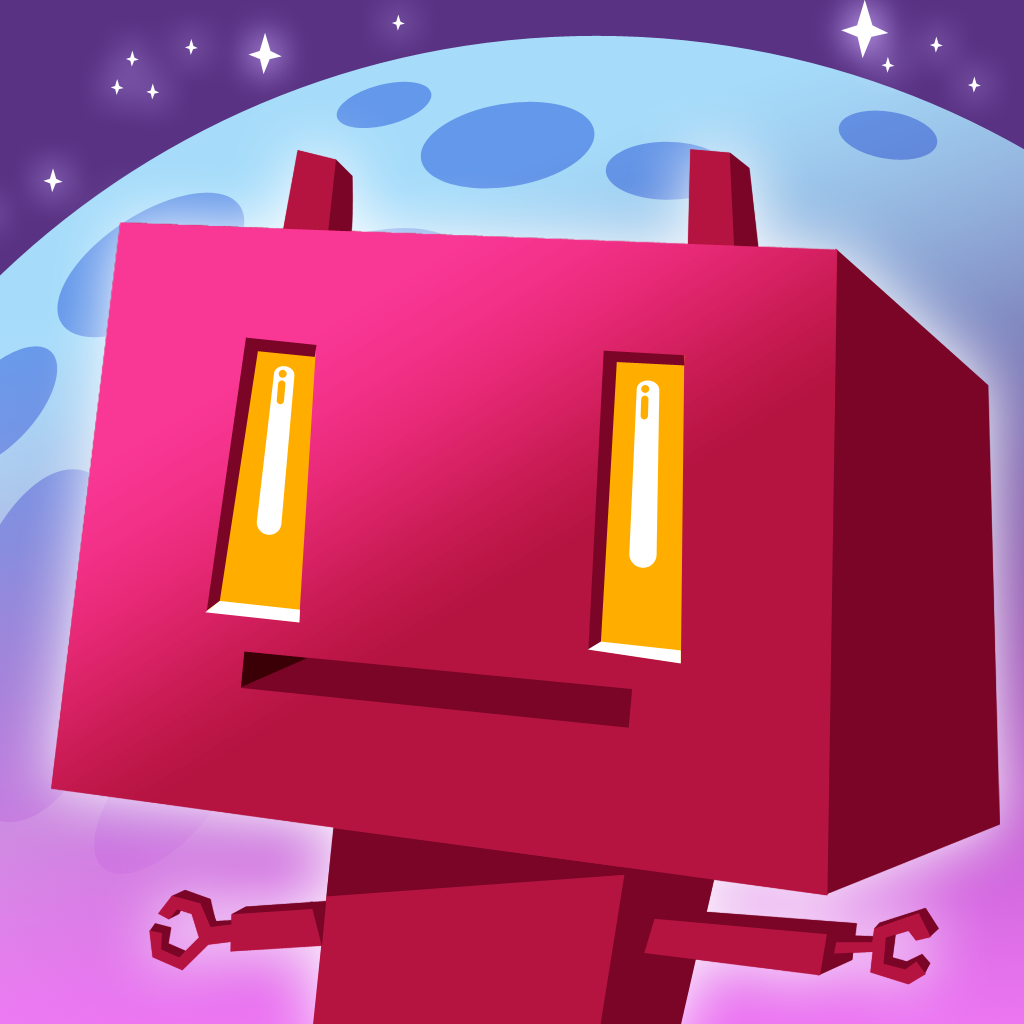 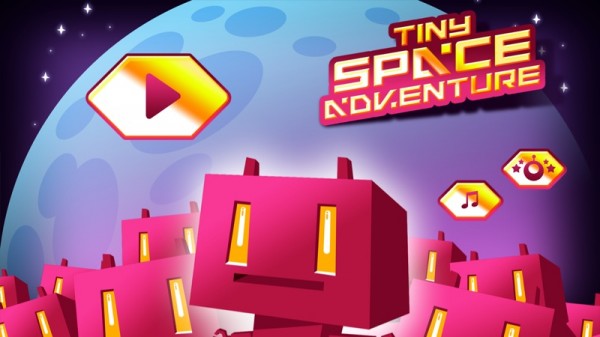 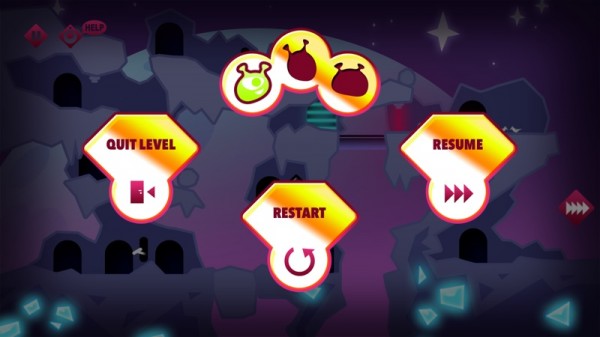 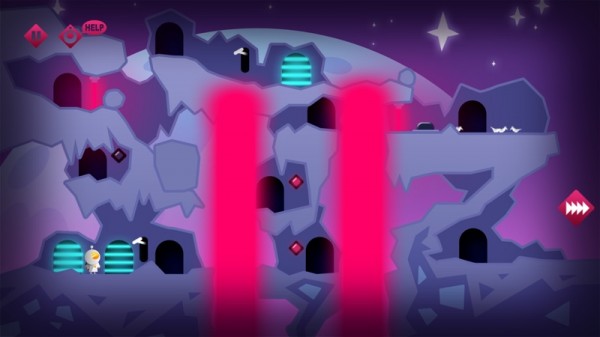 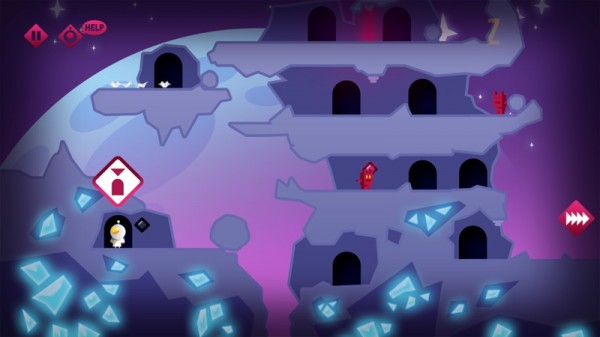 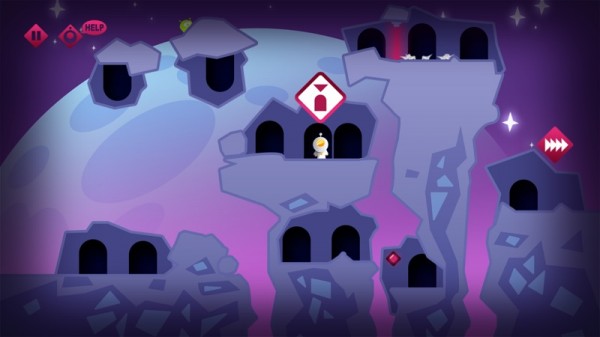 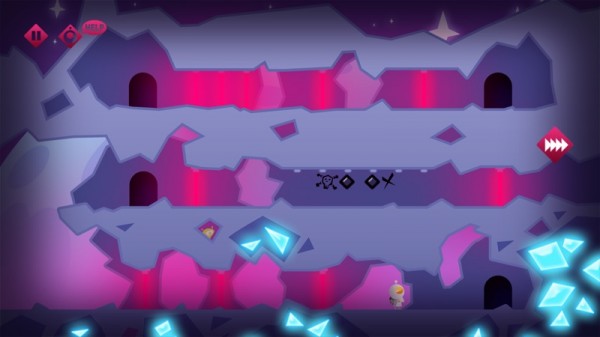 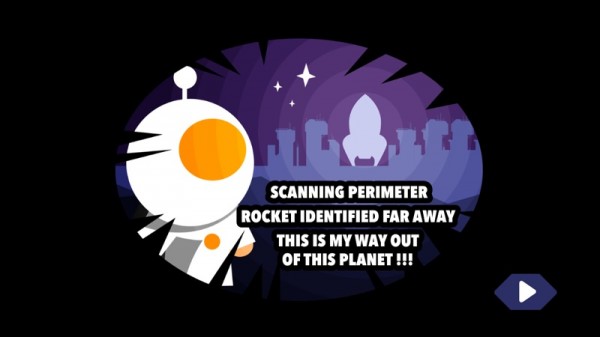 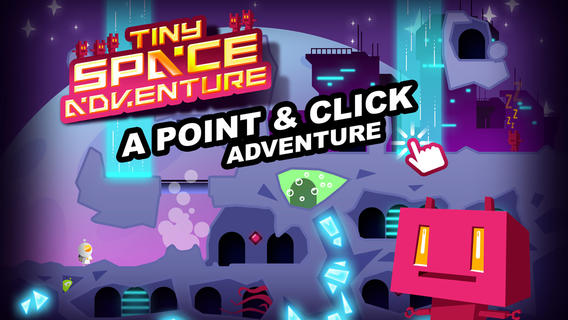 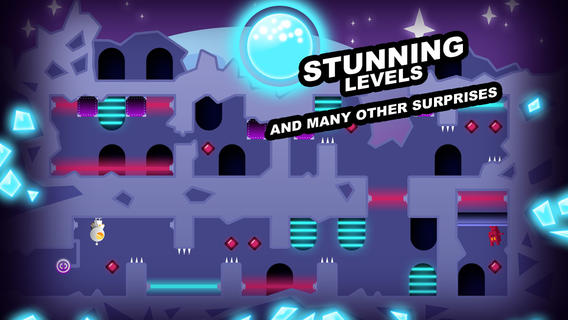 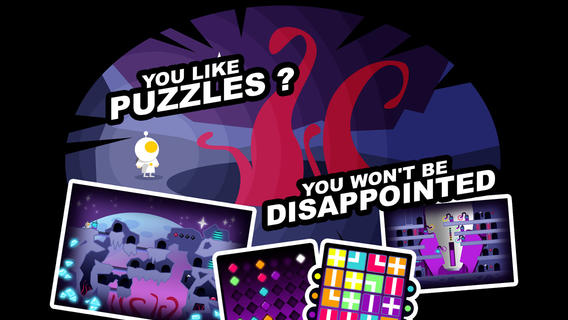 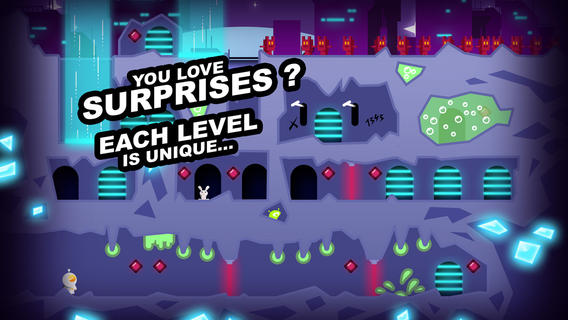 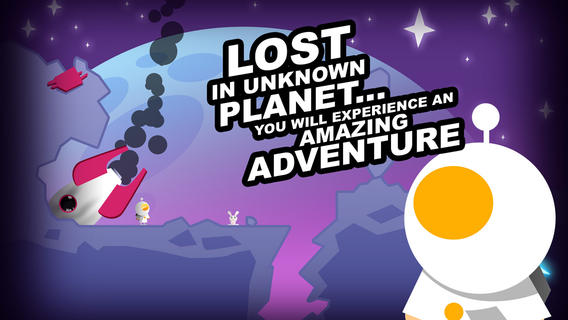 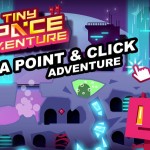