Play as a Tiny Thief and stand up against corruption and injustice in this charming puzzle game.

****PLEASE NOTE: TINY THIEF DOES UNFORTUNATELY NOT WORK ON iOS 9****

****PLEASE NOTE: TINY THIEF DOES UNFORTUNATELY NOT WORK ON iOS 9****

In a world of greed, corruption and injustice, one little guy decides to stand up for the little guy! Say hello to Tiny Thief, an unconventional hero who uses cunning and trickery to out-smart his opponents across six epic medieval adventures. But beware! He faces fearsome foes, like the Dark Knight, rogue pirates and even a giant robot!

Tiny Thief brings back the magic from the point-and-click games of old, charming you with its very own visuatol style and offbeat sense of humor.

The game throws some seriously mind-boggling puzzles at you, with tons of surprising interactive gameplay elements along the way. So get ready to embark on an epic quest to save a princess and kingdom in peril!

Use cunning and skill – out-smart your tricky opponents using the element of surprise and some downright sneakiness!

Unexpected surprises – explore fully interactive levels and uncover hidden treasures and other surprises at every turn!

Tiny Thief is ready to start his big adventure. Are you? 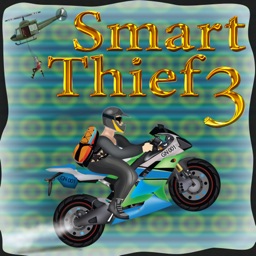 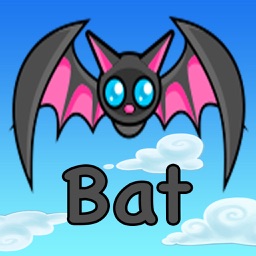 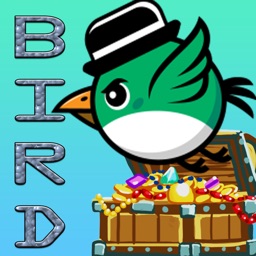 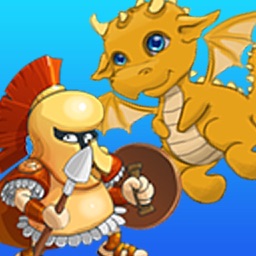 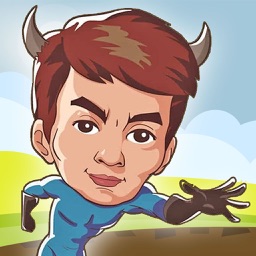 The Mystery Of Revengers 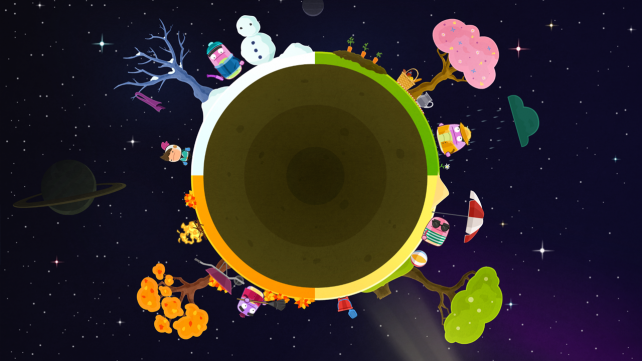 Remember that game called Love You to Bits we told you about in December 2014? 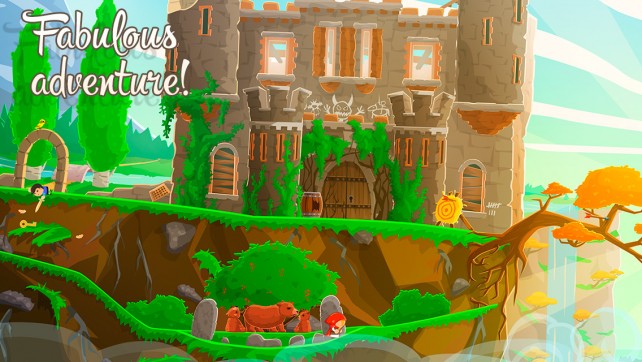 December 2 Christine Chan
Nothing found :(
Try something else