You are using an outdated browser. Please upgrade your browser to improve your experience.
by Daniel Celeste
February 7, 2014 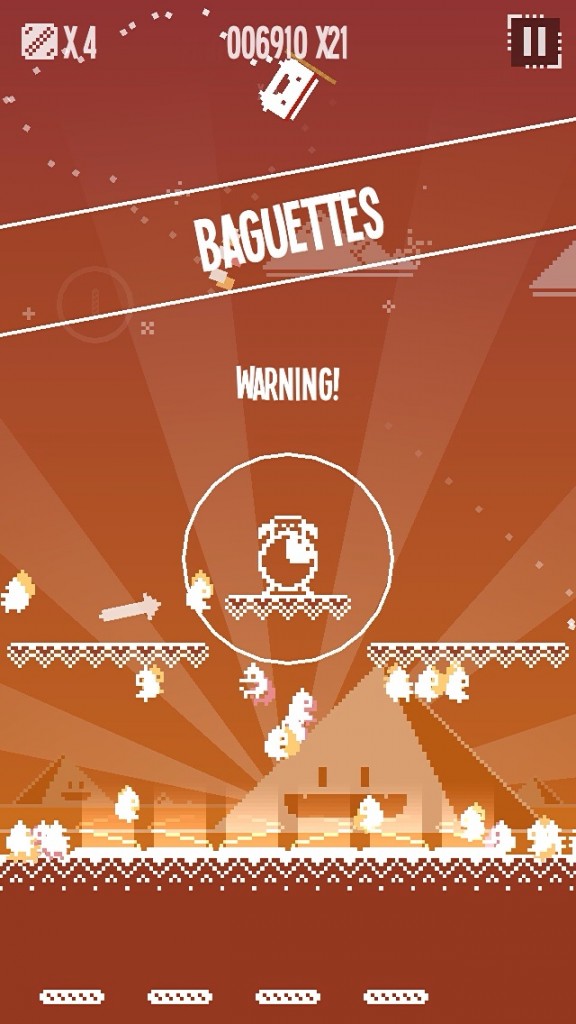 Toast Time ($2.99) by Force Of Habit is an arcade shooter about bread and breakfast. Maybe you didn't know you wanted a game like this, but for those who have been searching on a life-long journey, here's one waiting to be yours. 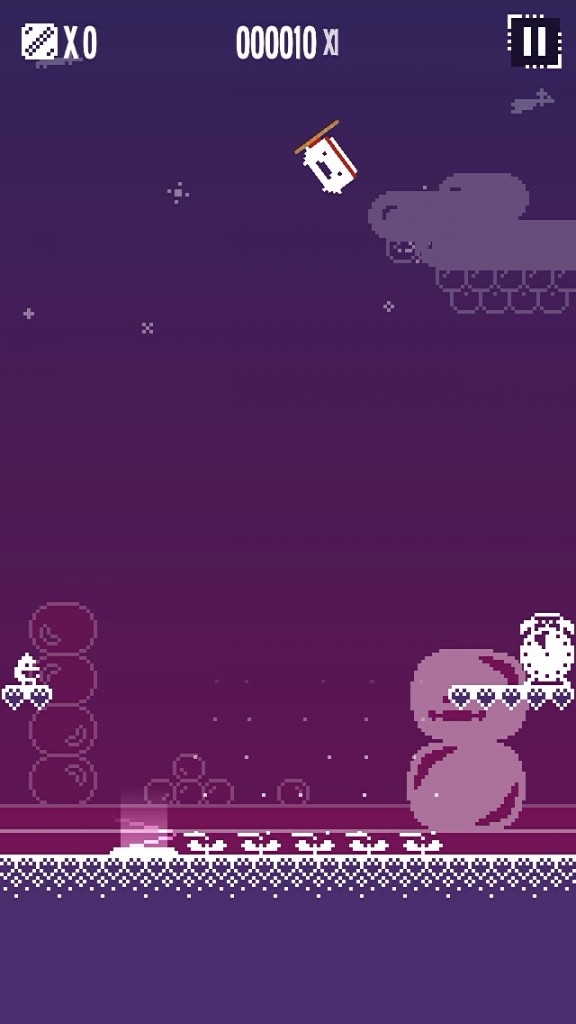 Beyond the odd name and screenshots, Toast Time is really a clever game. In this world of pixel-art graphics, you are a toaster who must protect ever-valuable toast time. Your toast-ejecting recoil and reload system, or “TERRY” for short, must be used to shoot or crush beasties in order to prevent these bits of pixels from destroying your toast time clock.

The only control you can use is tapping on targets, which will cause TERRY to rebound in the opposite direction. At first, I found the controls to be difficult to get used to, since watching various breakfast and bread items such as plain white slices, toasties, baguettes, bagels, and crumpets fly across the screen makes it hard to focus. However, after becoming more familiar with the physics in the game, this can become much more manageable.

If you allow any beastie to make it to the clock before the time runs out, TERRY will fail his all-important mission. On the other hand, if you succeed in protecting the clock for the designated amount of time, you will pass.

Along with the typical gameplay in Toast Time, if TERRY manages to maintain a streak of combos, the game will enter a bonus COFFEE TIME mode. Given its name, this mode is just as hyperactive as you could imagine it to be.

Throughout each level, there are crates that randomly appear. When destroyed, these have the power to change the type of arsenal you're using. This reminds me of the awesome Super Crate Box, where crates did the same thing. Your ability to unlock new levels and arsenal, along with customizations for TERRY, will depend on the amount of crates you smash, as well as your performance level in each stage. 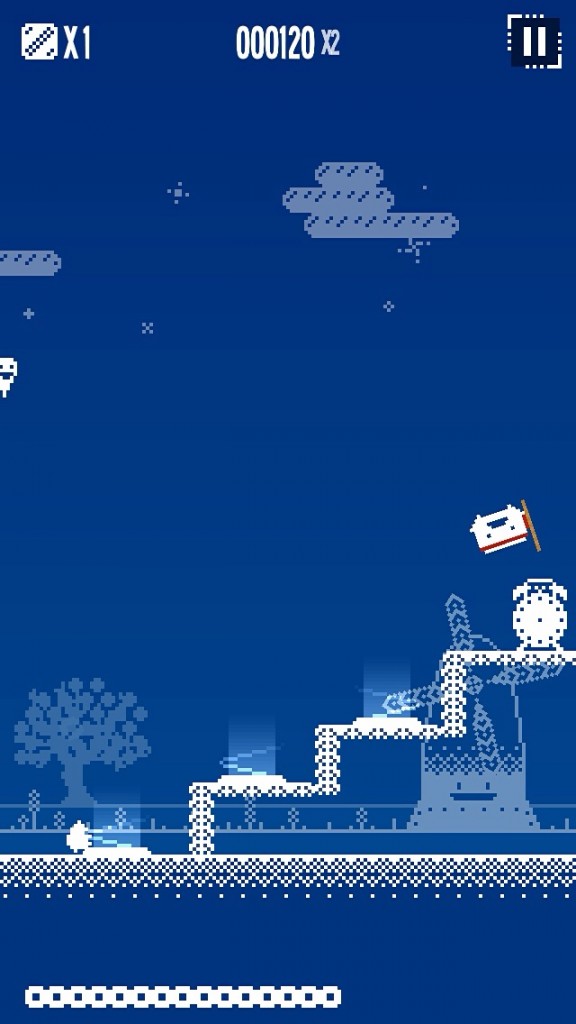 After playing Toast Time for only a few minutes, I immediately got hooked. The pixel art graphics are perfect, and along with the arcade-themed music, give the game its own unique sense of character. These elements make Toast Time energetic and exciting, and the inclusion of 45 levels and 16 forms of bread for your defense purposes make it quite humorous as well.

To begin helping TERRY with his mission to save valuable morning time, get the universal Toast Time in the App Store for $2.99. 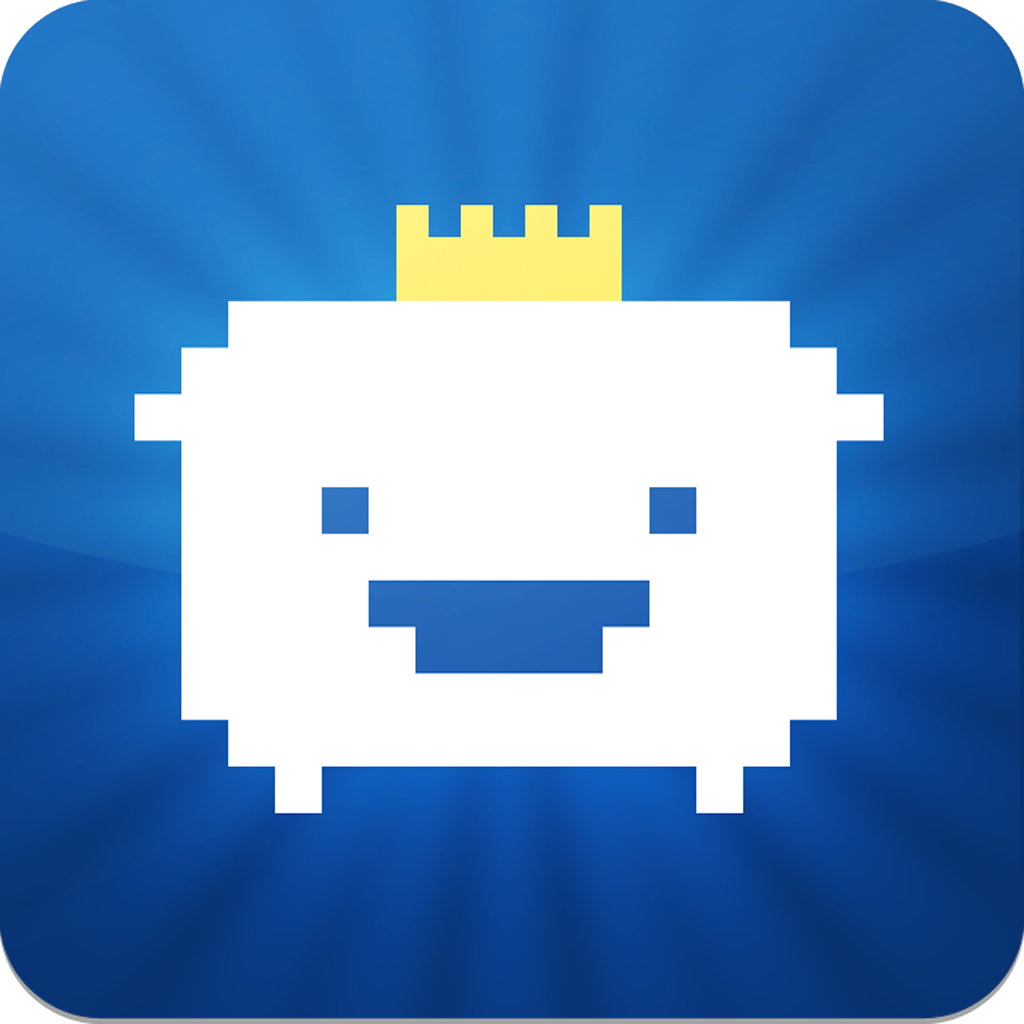 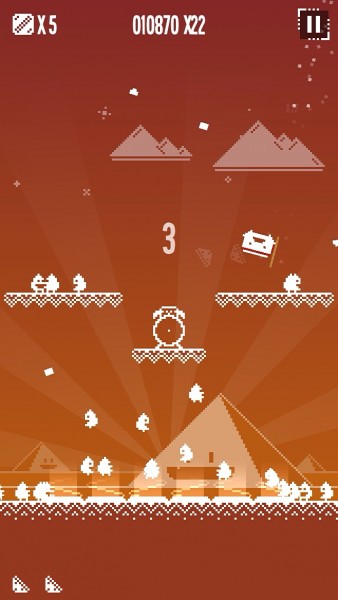 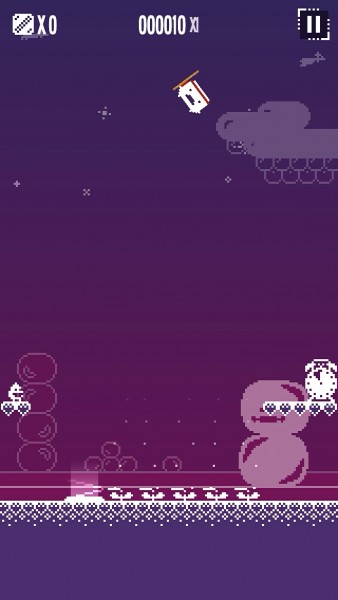 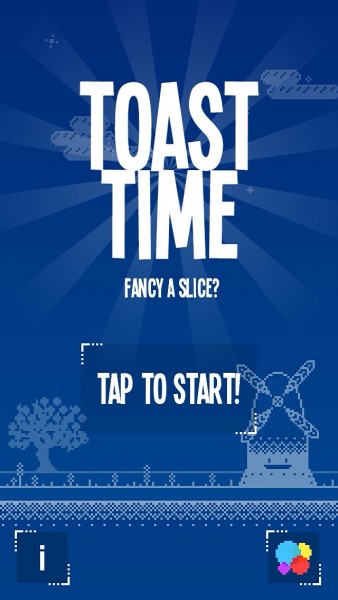 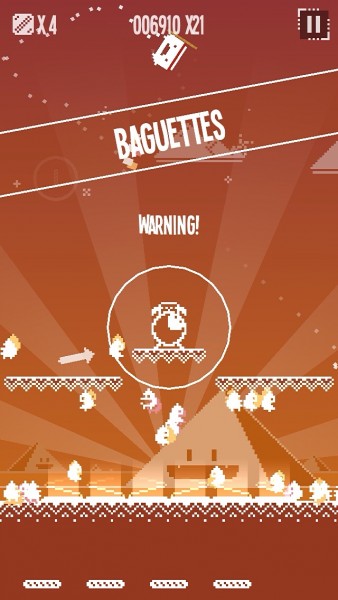 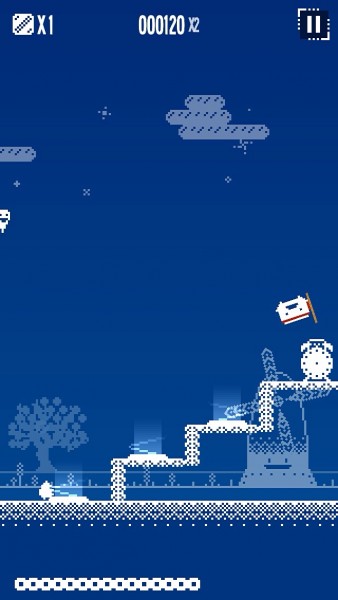 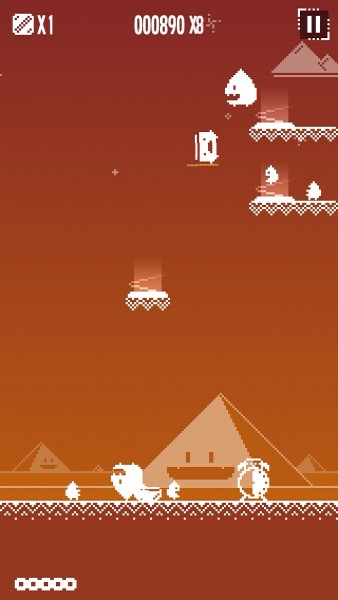