You are using an outdated browser. Please upgrade your browser to improve your experience.
by Katy Zane
June 27, 2013 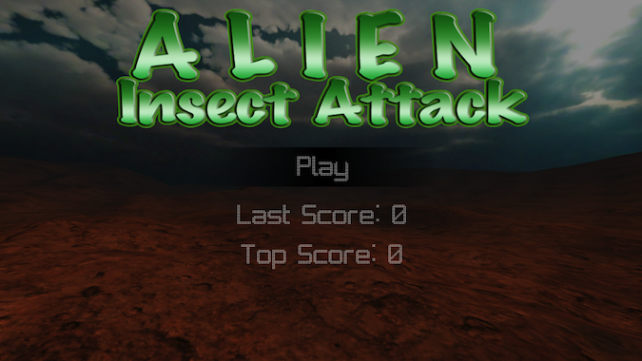 Alien Insect Attack (Free) by Eelooz is a shooter game that takes place on an alien planet. Obviously, the first thing you need to do is blast those alien insects to smithereens. Why can’t we ever go to an alien planet and make friends with them? Well, that would probably be a boring app. I suppose I understand. 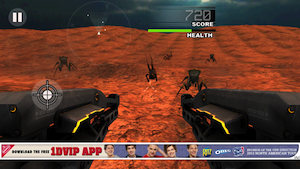 This shooter is a dual wielding game. The only weapons in the game are what you start out with. Rather than relying on upgrades to give you an advantage over your enemies, you’re going to have to improve your aim as the game becomes more difficult.

To shoot your weapons, there’s a button with a crosshairs symbol on it. That’s your only button. To look around, swipe across the screen.

The aliens attack you in waves. They pop out of the ground like daisies and head straight for you. Each wave is more difficult than the one before. Either there are more enemies for you to kill, or they get progressively tougher to slaughter.

You have a health meter that declines as aliens attack you. The game is over when the meter runs out. There aren’t any health boosts for you to purchase either. You’re on your own. 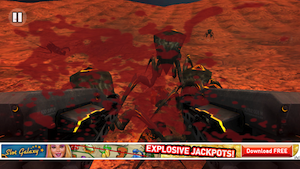 This app is pretty basic. There aren’t any upgrades, purchases, or achievements to worry about. You start the app, and you play until you’re overwhelmed by alien insects that want a taste of you. It’s that simple. This is one of those apps that truly test your ability to aim and prioritize which enemies deserves your immediate attention.

Alien Insect Invasion is a universal app, and it’s available in the App Store for FREE! 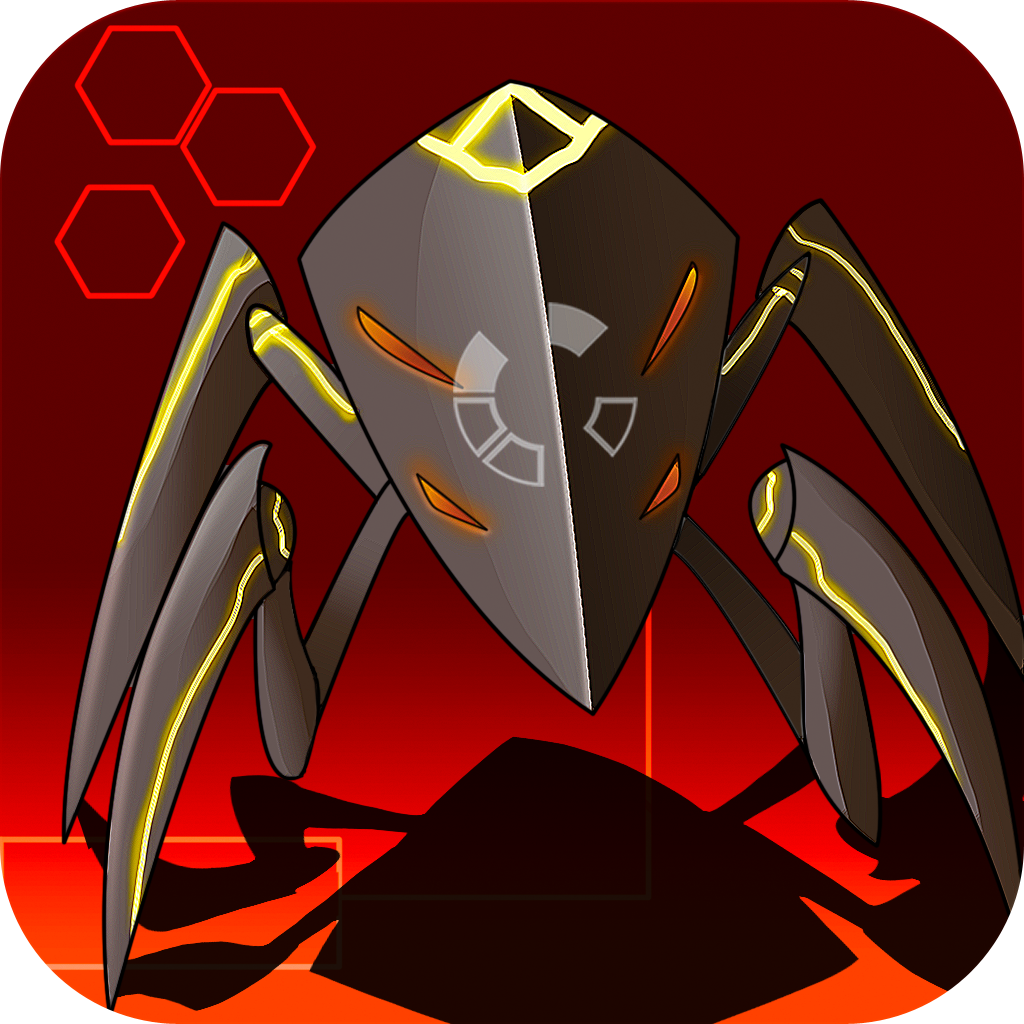 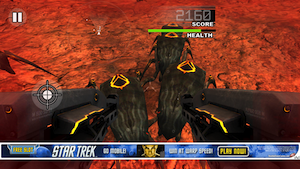 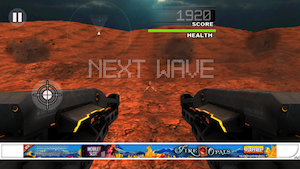 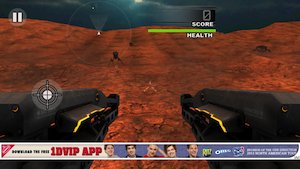 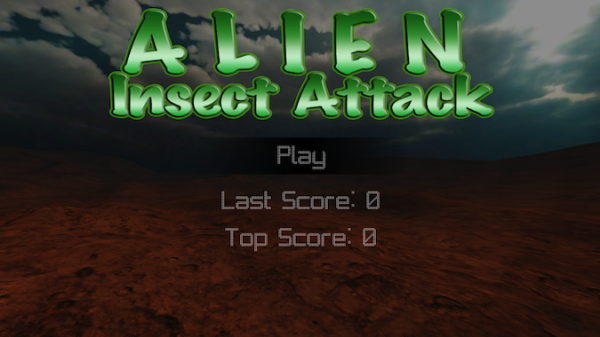