You are using an outdated browser. Please upgrade your browser to improve your experience.
by Katy Zane
February 11, 2014 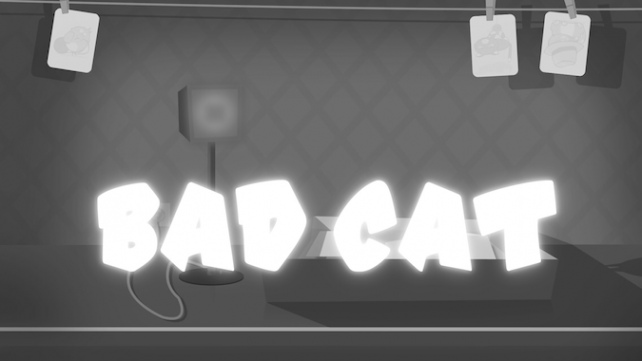 Bad Cat HD ($0.99) by Stanislav Hatnyuk is a game that allows you to think on your feet. The cat and bird were in the darkroom, and the cat tried to pounce on the bird. However, this cat is clumsy, and it tripped over a lamp cord. The lamp fell into the developing trays, and this mixed up the colors in the pictures. I’m pretty sure that an electrical jolt through developing film would scorch the pictures beyond recognition, but that’s just my opinion. 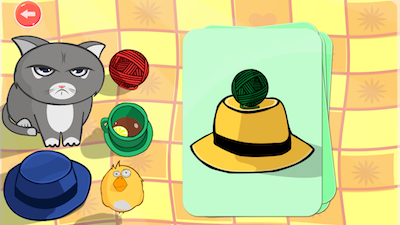 That doesn’t make for a game though. So, we’re going to go with the earlier idea of the colors being mixed up. Players will need to look at a picture and determine if an item is right or if there is an item that isn’t represented. It sounds more complicated than it is.

First, you determine how many players you want. You can have up to six. Once you have your players chosen, you can change the names so that you can assign points later on.

The game begins by flipping over a card. Each card has only two items on it. To the left of the cards there are five items: a gray cat, blue hat, red yarn, green cup, and yellow chick. Look at the picture on the card and see if either item exactly matches, color included, something on the left. For example, lets say that there is a green hat and a yellow chick. Because a yellow chick is on the left, that’s the right answer.

If none of the items match what’s on the left, then you need to look for what’s missing. For example, lets say you have a green cat playing with a blue ball of yarn. The gray cat, green cup, blue hat, and red ball of yarn are all represented in that photo by item or by color. The only thing that isn’t in that picture is the yellow chick. So, the chick is the right answer.

The challenge of the game is to see how fast you can recognize what item is missing or if an item is there. You have to tap on whatever item on the left is the right answer. The one who taps first is the winner. However, in large groups, you can substitute shouting the right answer for tapping. When someone shouts the right answer, you can tap on it and a menu will appear with everyone’s name. You can assign the winning point here and then continue with the game. 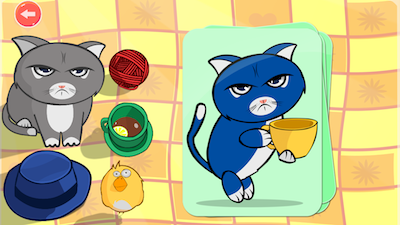 This game is a unique challenge. It takes a little while to be able to see the right answer quickly. With 60 cards to go through per game, you definitely stay on your toes.

Bad Cat HD is a universal app, and it’s available in the App Store for $0.99. 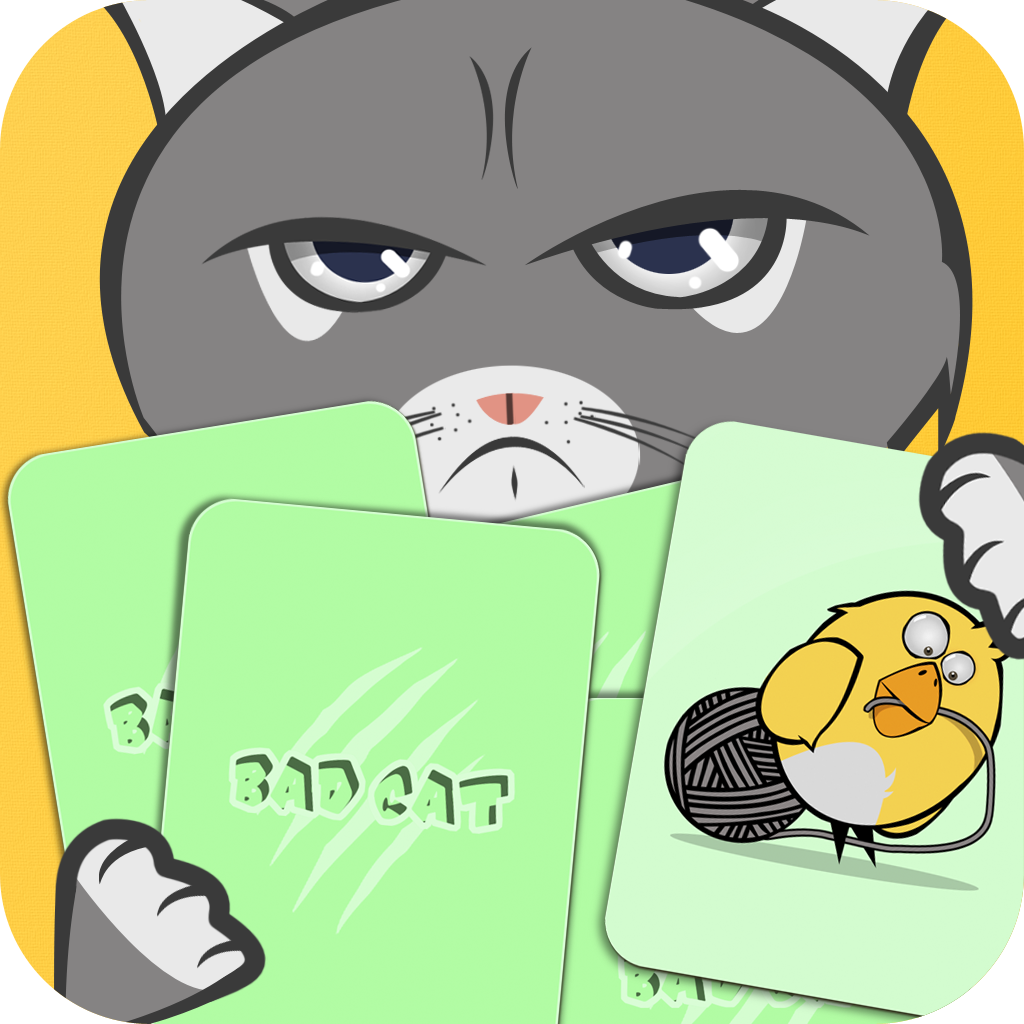 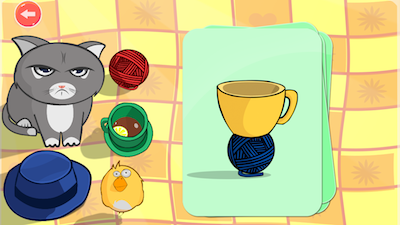 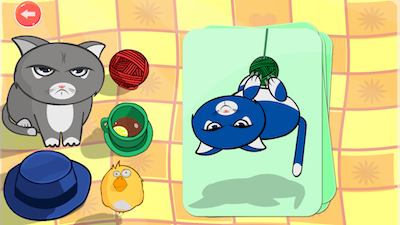 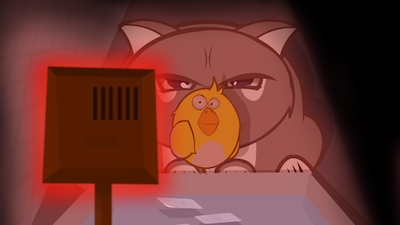 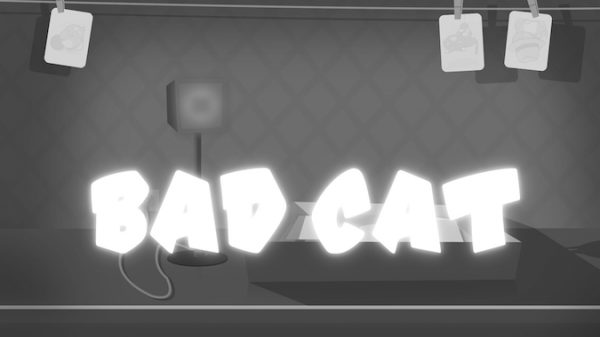