You are using an outdated browser. Please upgrade your browser to improve your experience.
by Katy Zane
May 19, 2013 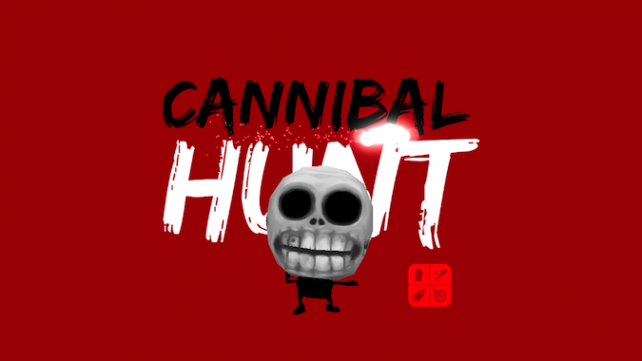 When I first started playing this game, I thought that I was going to be engaged in some epic battle to take down bloodthirsty cannibals. Since the title of the game is Cannibal Hunt, I imagined that I would be in some vast wasteland, fighting them off in the name of human decency. I was going to be the victor. 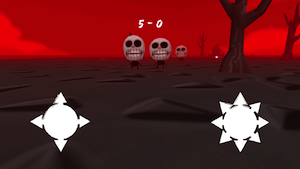 That’s not what ended up happening. I played a game that made me squeal like a little girl every time I died. I even dropped my phone a time or two. It really doesn’t take much to scare me. I think I’ve explained that thoroughly in other posts. For reasons that I can’t explain and make me question my mental stability, I can’t stay away from these creepy little games.

Instead of running around like a big shot, I’m scuttling away from cannibals like a newborn giraffe. I have no coordination between the movement and camera controls. Is that the app’s fault? Nope. That blame would lie squarely on my shoulders. What’s hilarious is the vicious cycle that I spiraled through as I played. The longer I played, the more I got freaked out, which made my movements more erratic, and I died more often. Dying made me scared which fueled my resolve to “play through the pain,” and I eventually had to stop playing because it started getting dark. I didn’t want to have nightmares.

As you’re running away from these cannibals, you’re collecting little blobs of light that are supposed to be souls. I don’t know what you do with them. My guess is that you eat them.

While you’re busy going after the shiny souls, the cannibals are chasing you. There’s only a limited area in which you can move around. The goal of the game becomes getting souls without being caught.

When you get caught, and trust me, it will happen, all you see are gnashing teeth and flashes of red on the screen. The cannibals also make a pretty creepy sound as they devour you. My favorite thing is when you make a sudden movement to the left or right, and you run straight into a cannibal that you didn’t notice before. That’ll make your heart skip a beat.

In the beginning of the game, all you have available is the collector mode. To unlock the survival mode, you need to collect 50 souls. Good luck with that. There’s no in-app purchase that you can buy to unlock it for you. You’re going to have to rely on your own skill. 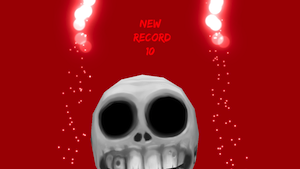 This creepy little game is awesome. It gives you a little thrill whenever you get caught, and it’ll make you grind your teeth while you try to stay alive.

Cannibal Hunt is a universal app, and it’s available in the App Store for $0.99. 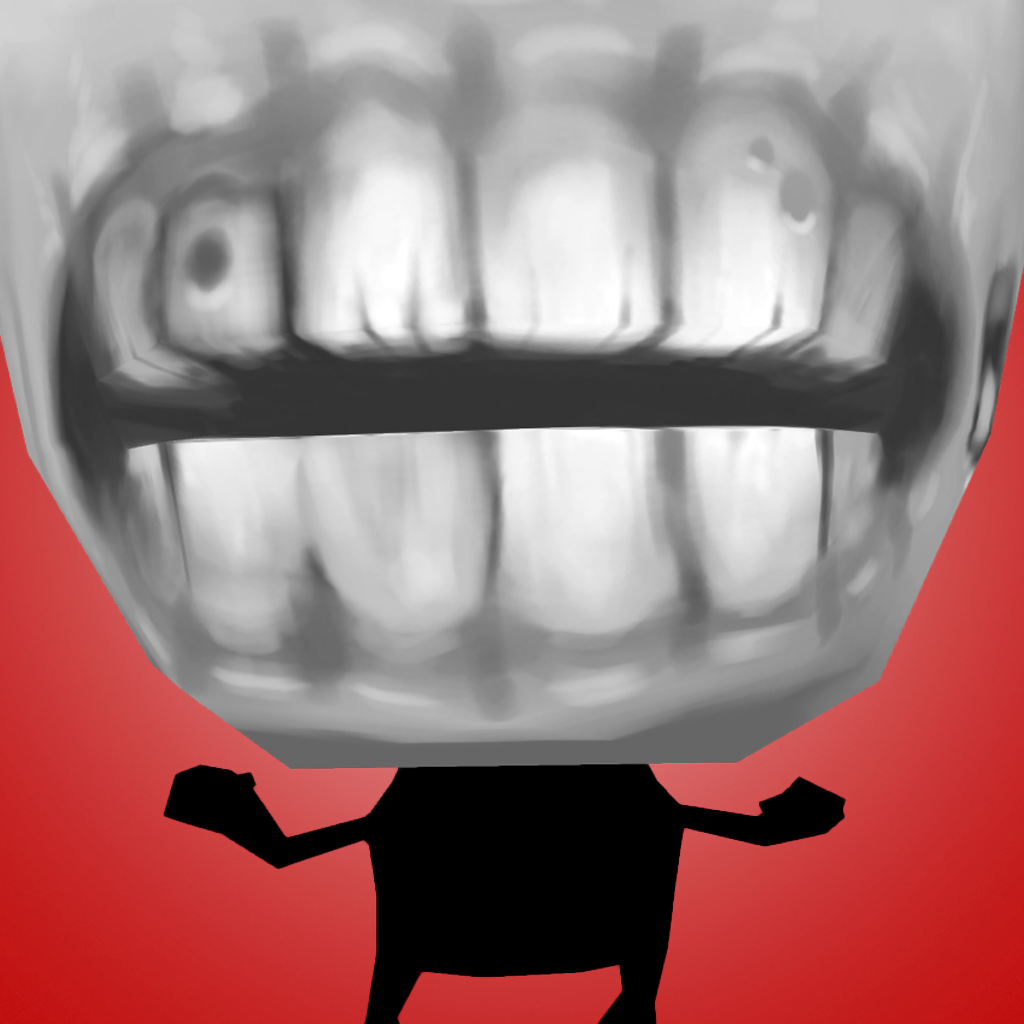 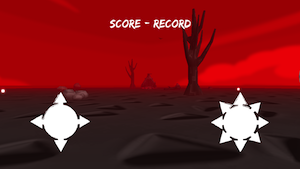 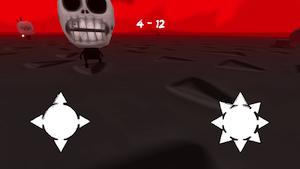 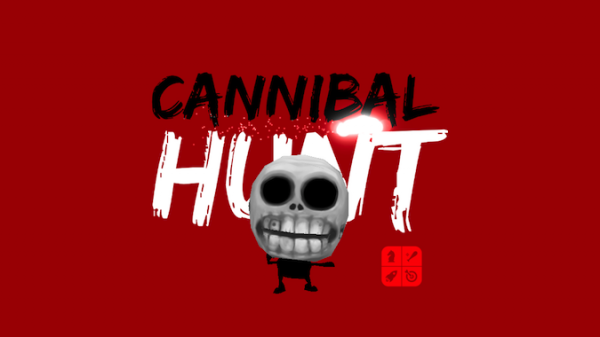