You are using an outdated browser. Please upgrade your browser to improve your experience.
by Kathryn Zane
April 29, 2013 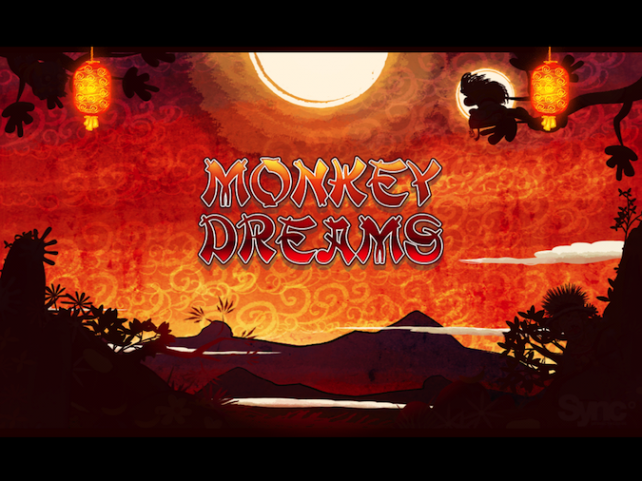 Monkey Dreams ($0.99) by Sync Interactive Ltd is an endless runner game that is pretty amazing. I’m not the biggest fan of endless runner games because they become monotonous after playing for 10 minutes. This game was amazing to play. It’s simple, but beautiful and challenging. 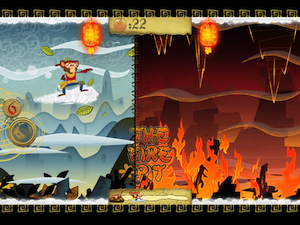 The first issue that I usually have with endless runner games is the controls. It always starts out nice and slow with jumping and sliding. Before you know it, you’re learning some strange combination of buttons that allows you to compose a haiku while doing in-game Pilates. It’s crazy. Monkey Dreams has simple controls. You tap the screen to make your monkey fly higher, and you remove your finger to let him sink down.

The second issue is the scenery. It’s suppose to be endless. So, you end up seeing the same scenery over and over again. It’s boring. Monkey Dreams has beautiful backgrounds. Not only are they beautifully drawn, but you move on to different stages. There is a grasslands area, a fire pit, and a water stage that you can fly through. There are seven different environments for you to explore. That definitely makes the game more interesting.

Another issue is the storyline. Everyone tries to make these endless runner games sound awesome and exciting, like saving princesses or trying to escape from prison. Obviously, you’re not going to ever really save the princess. Monkey Dream is based on a little monkey who climbs up a statue to get some sleep. You control the dream version of this little monkey. Your goal is to get him to stay asleep for as long as possible. That’s an acceptable storyline for a game that’s suppose to go on for forever.

To help the monkey stay asleep, you collect peaches. There’s a gauge on the bottom of the screen that tells you how close the monkey is to waking up. Hitting obstacles will bring you closer to waking up.

To avoid obstacles, you can shoot at them. You don’t have an endless supply of ammo though. You have to collect stone peaches in the game to throw at your enemies. Trust me. When you’re surfing the waves in the water environment, and a dragon comes up and starts doing flips, you’re going to want something to shoot at him. 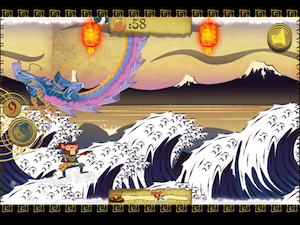 Monkey Dreams is a beautiful and challenging game. It’s the best endless runner game that I’ve played. I highly recommend giving it a try.

Monkey Dreams is a universal app, and it’s available in the App Store for $0.99. 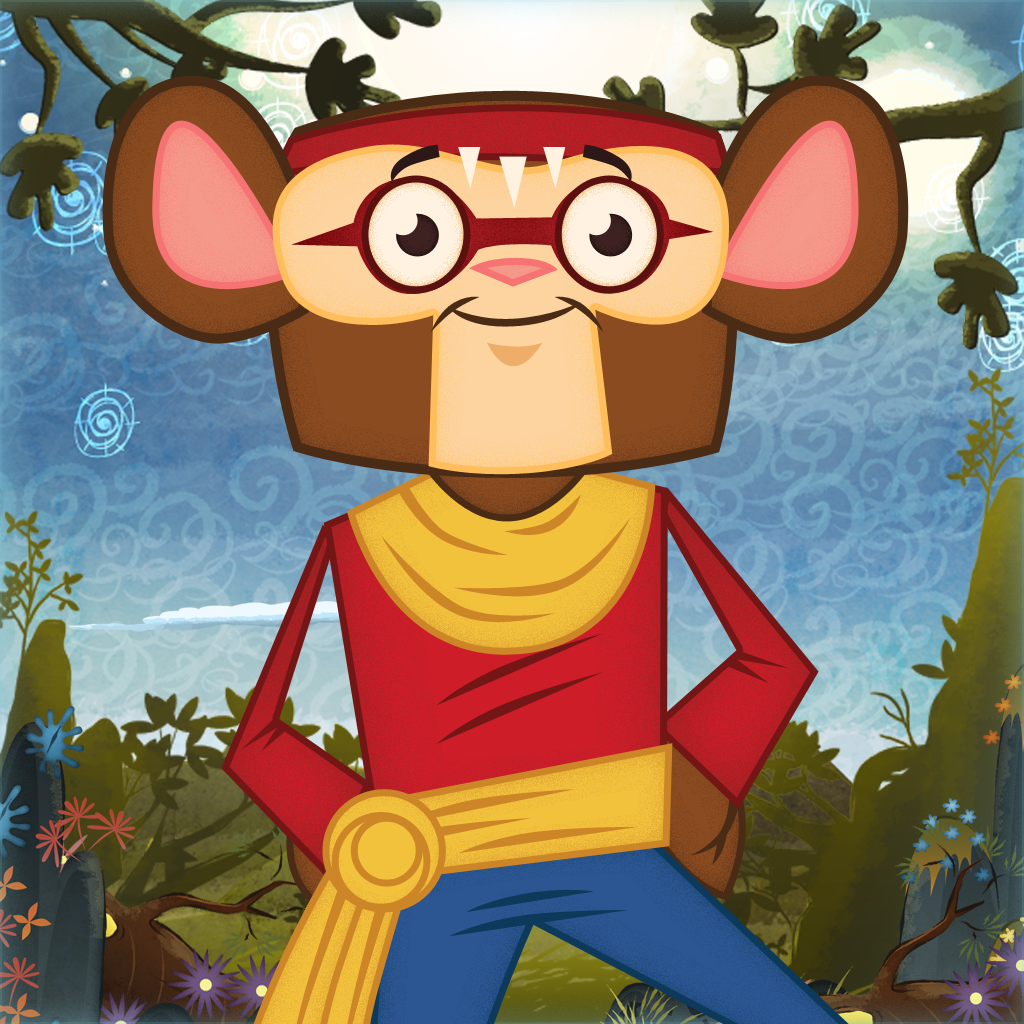 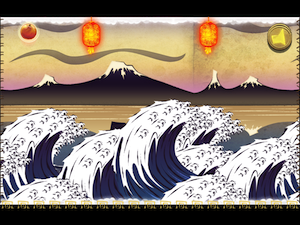 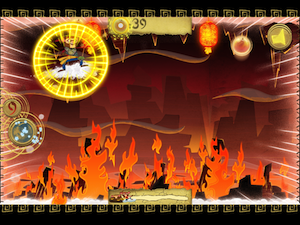 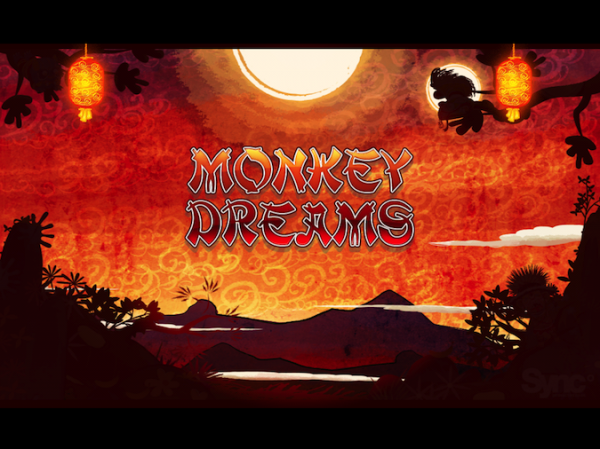