You are using an outdated browser. Please upgrade your browser to improve your experience.
by Kathryn Zane
January 29, 2013 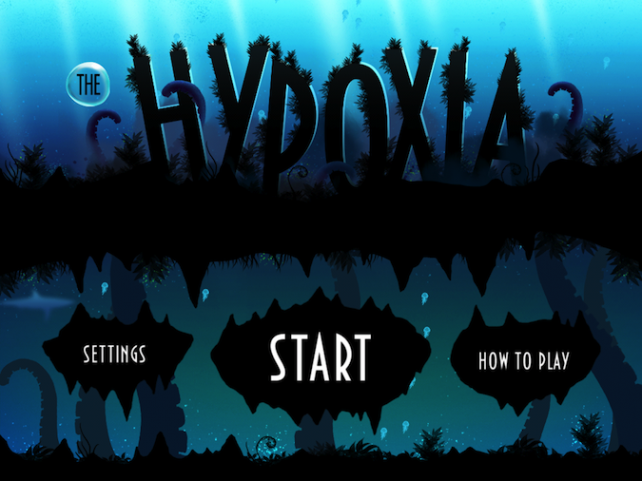 Hypoxia (Free) by Altima is an underwater adventure game that lets you scour the deep for treasures and relics. As you explore this underwater labyrinth, there are boulders, stalagmites, stalactites, geysers, and mines to be wary of. Each of these hazards could cost you a life if you’re exposed to the danger for too long. 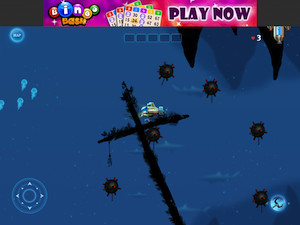 The goal of the game is to navigate your submarine through all these dangers to the exit. Within the level, there are three different relics for you to find. One is what I believe to be a garden gnome, another one is the face of David from the famous sculpture, and the last is an Easter Island head. By collecting any one of these relics you boost your score at the end of the level.

Unlike other games, your ability to move on to the next level is not determined by whether or not you find these relics. You only have to find the exit. While there is currently only one level to play through, there are more coming soon.

It sounds lame to only have one level to play. However, I still really enjoyed this game. The level is long and extremely involved. With all the dangers to avoid, you can easily replay this game often to see if you can get a better score.

By the end, your gold, relic, and life counts are all taken into consideration before you are given your final score. The score is also based on how many treasure chests or weapons you’ve found during your exploration.

If hypoxia sounds familiar, that’s because it’s a medical term. I only mention that because it’s related to part of the game. Hypoxia is what happens to your body when you don’t have enough oxygen. Your little submarine has an oxygen level gauge to show how much air you have left.

You can refill your air levels by hovering over large bubbles. It’s like those Sonic The Hedgehog water levels. There’s a cluster of small bubbles that you hover over, and a large one engulfs your submarine. The large bubble refills your levels in a way that’s similar to the Sonic game. 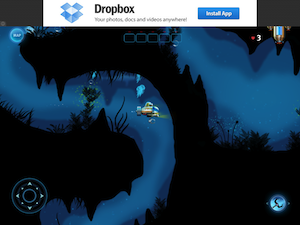 Although there is only one level to play, I still really enjoyed playing this game. The graphics are awesome, and the gameplay is challenging. You could easily play though this game a few times to try and beat your previous score. Hopefully, the developers will update it soon to include more levels.

Hypoxia is a universal app, and it’s available in the App Store for FREE! 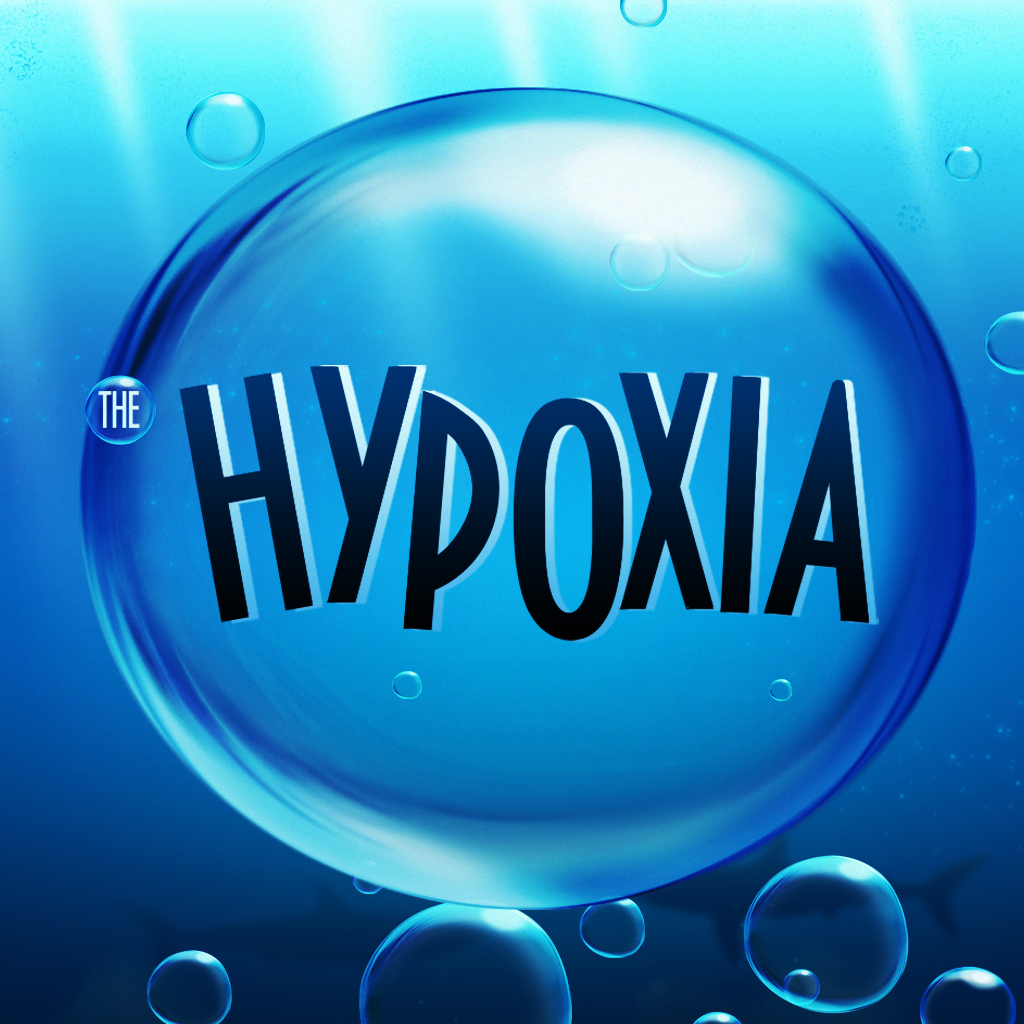 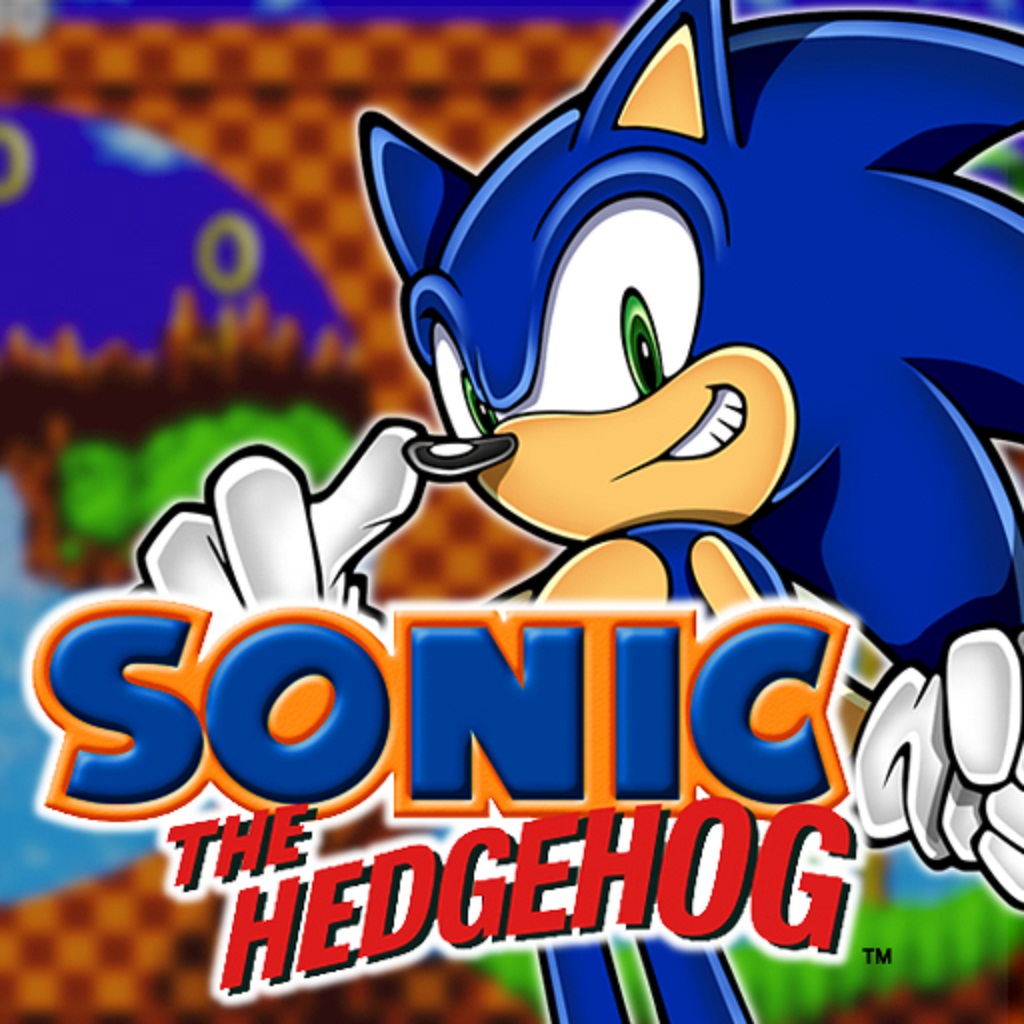 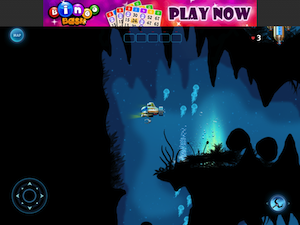 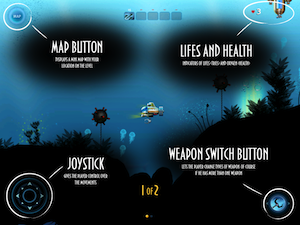 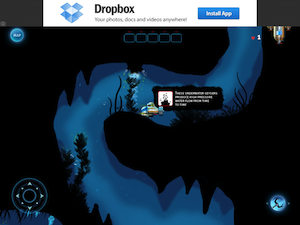 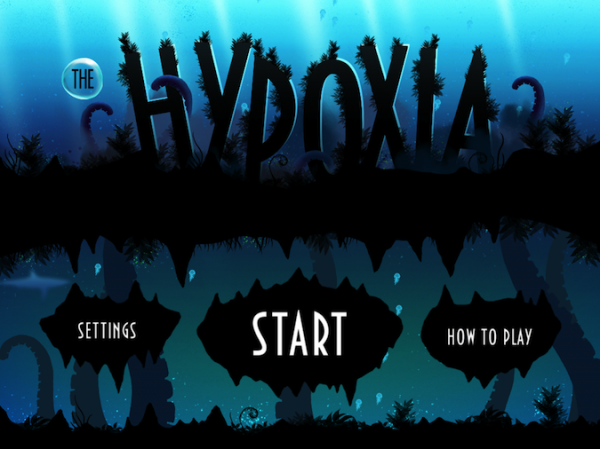