You are using an outdated browser. Please upgrade your browser to improve your experience.
by Kathryn Zane
February 4, 2013 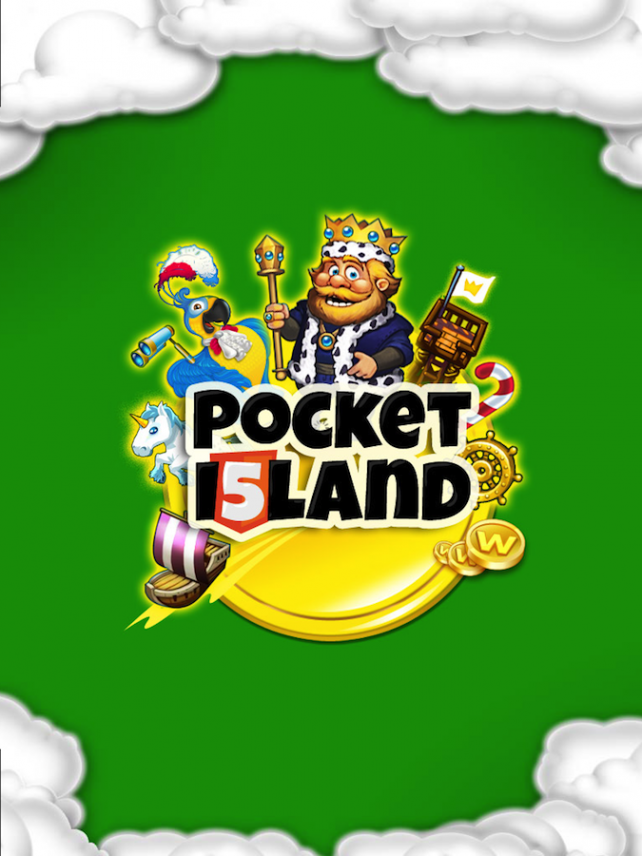 Pocket Island HTML5 (Free) by Philipp Moeser is a mission-driven adventure game that not only entertains you, but it allows you to contribute to the entertainment with your programming skills. It’s technologically amazing what this app has accomplished. 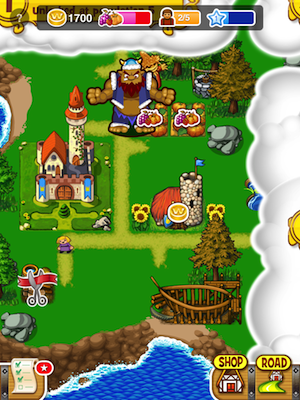 Pocket Island packs a punch in entertainment. While there isn’t any music, I actually found that to be a relief. Games that are mission based like Majesty or Royal Envoy tend to have monotonous music tracks. The games are still great, but I end up turning the sound off anyway after a while. There’s a great reason for why there isn’t any sound in this app, and I’ll explain that later on.

The storyline runs along the lines of you being shipwrecked on a strange island. The king has given you missions to complete because he believes that you can help the kingdom. As you unlock other areas of the island, you get building supplies to rebuild your ship. There are five of these areas for you to unlock. Once you unlock them all, you’ll have everything you need to get home.

This game is rendered in HTML5 code. That’s a pretty big deal. This is basically taking the jump from using specific code languages for Apple and Android applications, and using a universal language instead.

That’s why there isn’t any sound. Part of the problem with using this code are the hiccups that it can cause when you throw sound into the mix. So, sound was nixed.

This game first appeared as a Facebook game called Magic Land Island. It was a big success. The developers changed the name and started working on turning it into an app. They wanted to create the most advanced HTML5 game available.

I read the explanation from the developers about why they decided to write this game in this particular code. They wanted to push the boundaries of app development, and there’s a lot of excitement about using this particular coding language among engineers and programmers.

In fact, there’s enough excitement about the programming language that the developers are encouraging users with programming experience to help improve the app through GitHub. You can take a look for yourself and see how you can also help with the game experience. 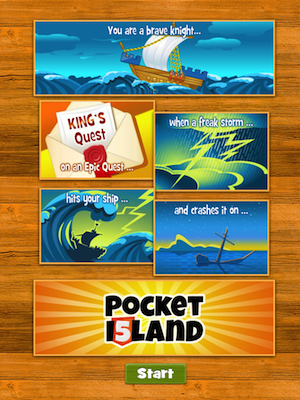 Pocket Island has the potential to help change the way that we code apps. I’m amazed at what this team has accomplished. Not only is it a great game to play, but I also strongly recommend that you read the interview about how they managed to create this app. It brings a new level of appreciation. Just click on the question mark in the upper left corner to read about the game development.

Pocket Island is a universal app, and it’s available in the App Store for FREE! 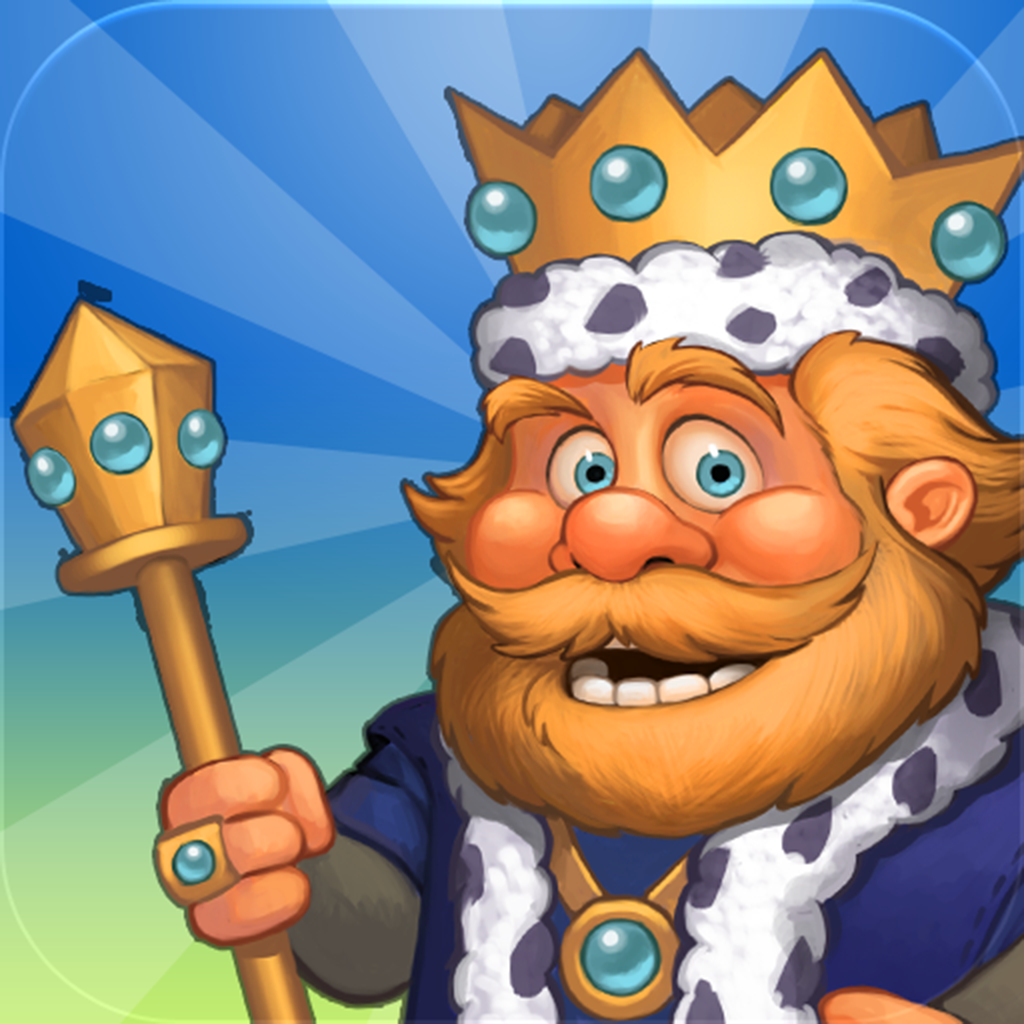 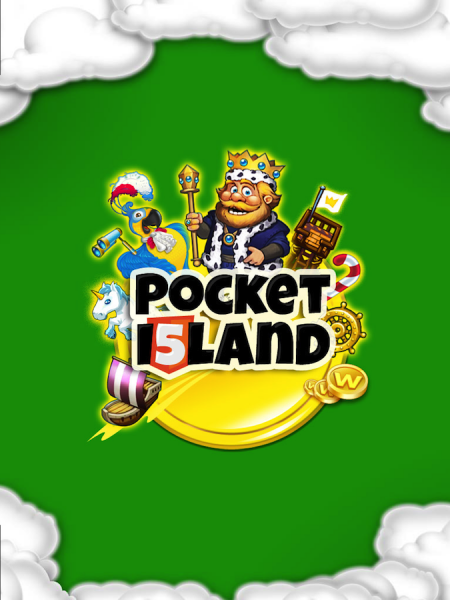 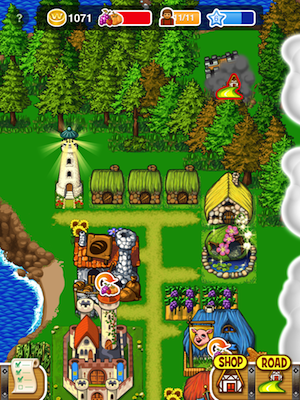 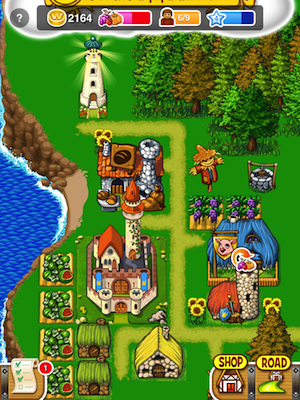 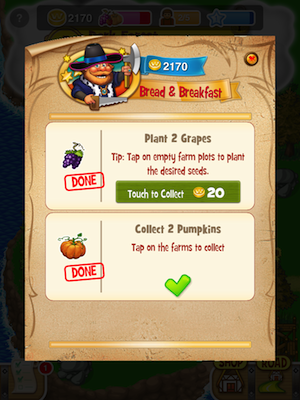