You are using an outdated browser. Please upgrade your browser to improve your experience.
by Kathryn Zane
April 1, 2013 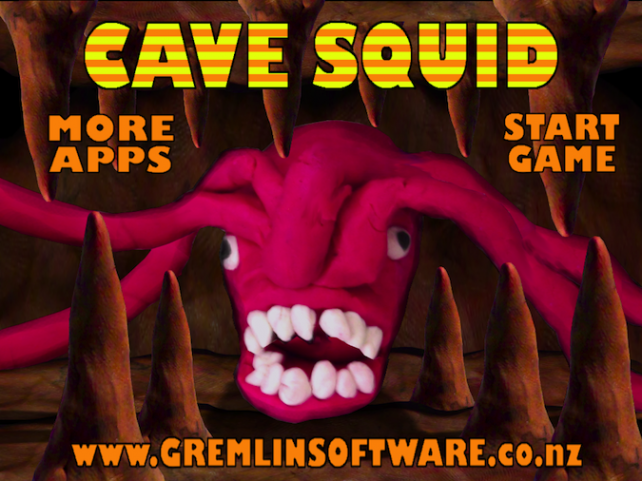 Cave Squid (Free) by Gremlin Software is a simple, yet interesting, game. Somewhere deep within a cave lurks a giant squid. This is not just any sort of squid. This is a cave squid. It has a full mouth of teeth. It also possesses mouths at the end of its tentacles that are capable of eating intruders. Basically, this is a creature that you don’t want to mess around with. 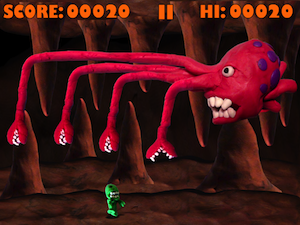 This horrifying creature has a nest of eggs that it’s trying to protect. Wherever there are eggs, there are creatures that will want to eat them. In this case, the egg thieves are little green men.

When you think about it, these little guys have some nerve. They go into the cave squid’s home, snatch an egg, and keep on running. It’s downright rude.

However, the cave squid isn’t left defenseless against these green invaders. She has four tentacles that are growing out of her nose. That’s definitely weird. It gets worse, however. These tentacles have little mouths at the end, complete with a full set of teeth.

Each little green man that you catch is worth five points. If you earn 100 points, the cave squid will lay another egg. The game ends when there are no more eggs left. 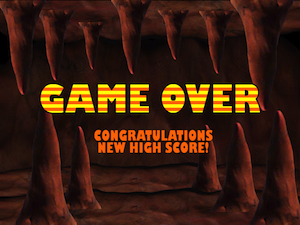 I liked the claymation graphics. Although the cave squid is creepy and fodder for nightmares, I thought that it was a creative creature. It’s definitely not a typical game character.

Cave Squid is a universal app, and it’s available in the App Store for FREE! 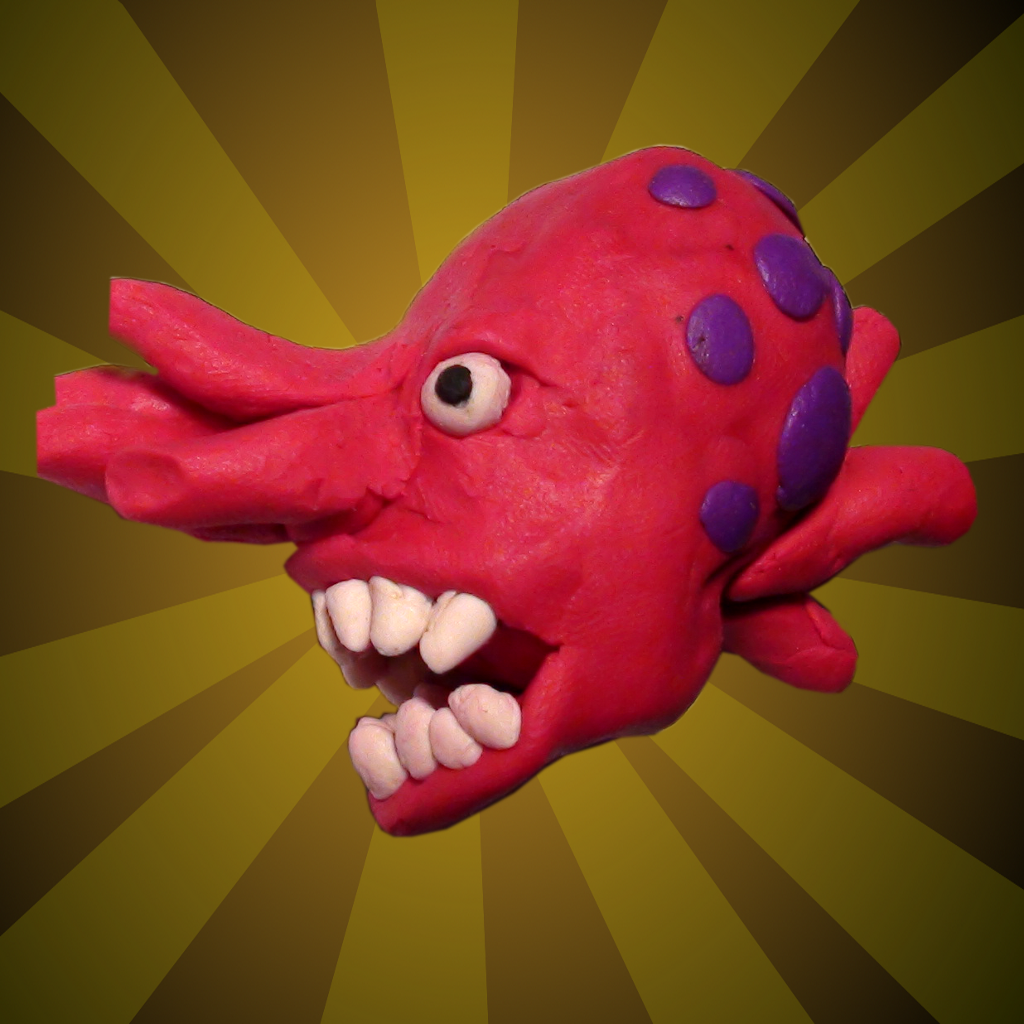 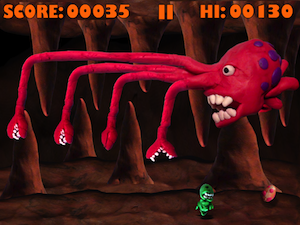 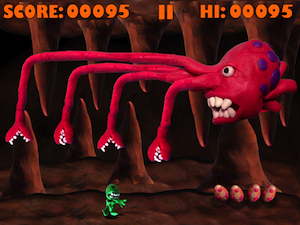 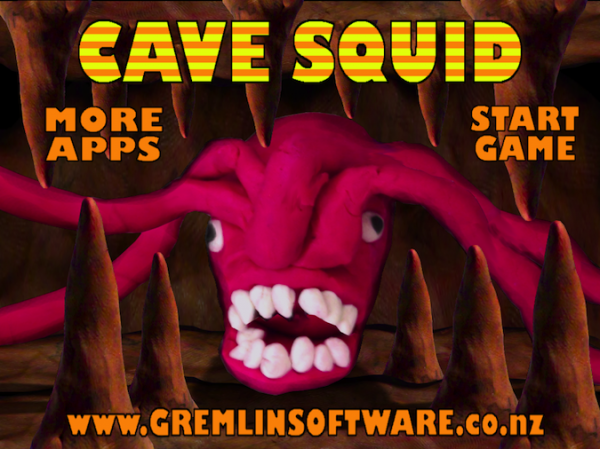