You are using an outdated browser. Please upgrade your browser to improve your experience.
by Katy Zane
June 15, 2013 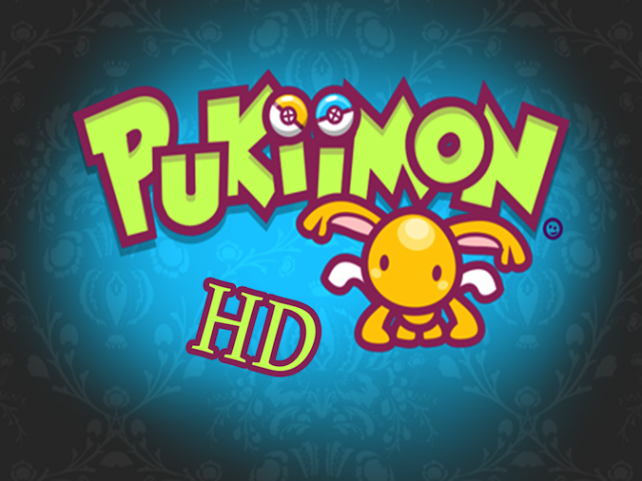 Pukiimon HD ($0.99) by Ulrik Motzfeldt is a strange combination of Fruit Ninja and Pokemon. This is one of those rare posts where I honestly just throw my hands up in the air and yell, “I don’t know what to think anymore.” I would love to see some reader input about what you think of this app. Is it a blatant rip off of two popular games, or does the strange mash-up result in an interesting combination like chocolate and bacon? 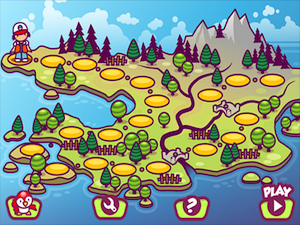 The overall theme of the game is identical to Pokemon. You have a character who could be Ash’s twin moving from level to level. During the game, balls fly through the air, and you need to cut them in at least half. You can cut them into quarters if you’re quick enough, and you’ll earn new monsters faster by doing so.

There’s a purple gauge at the bottom of the screen. Each time you slice a ball, you turn part of the gauge white. When you empty the entire gauge, you unlock a new monster. These monsters don’t battle like in Pokemon. They’re more like bonus achievements that you work towards.

Here comes the dilemma: Yes, this game is obviously taking two wildly popular games and smashing them together. However, does it work? Is this game interesting because the slicing motion is more difficult than in Fruit Ninja? Are you intrigued that there are monsters that you can unlock after every couple levels?

The flip side is a concern for the quality of original ideas. Some mash-up games can be awesome. I still want to see an app designed where Ash wins over his monsters by having a dance-off instead of a battle. In Pukiimon, are the similarities so overwhelming that they detract from the fun? Do you feel cheated paying money for this game when you could have bought the more popular games for the same price? 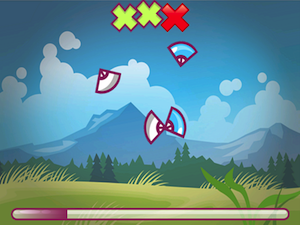 I can see both sides of the argument, but I want to hear about what you have to say on the matter. Could this game potentially be successful because it combines two unlikely games into one, or will it flop because the similarities are too extreme?

Pukiimon is available in the App Store for both the iPhone and iPad HD for $0.99 each. 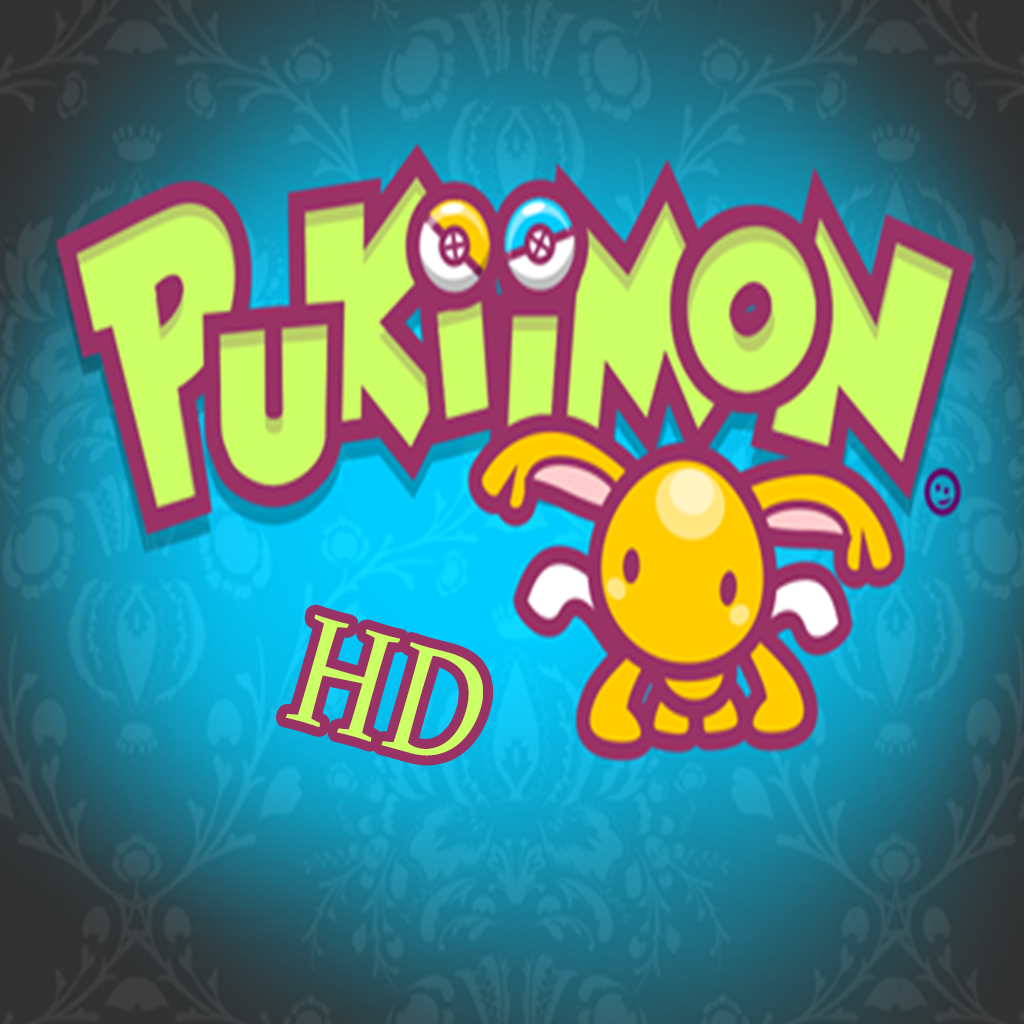 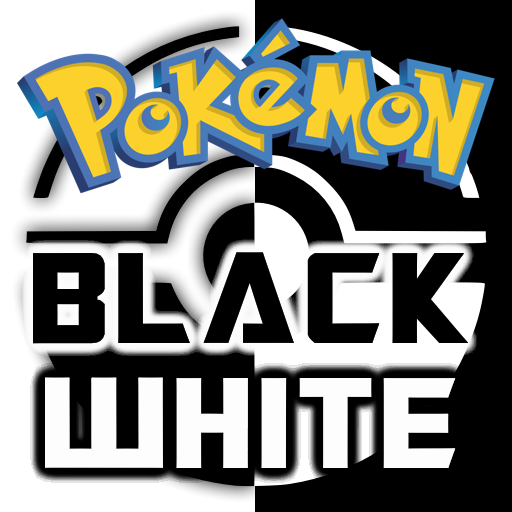 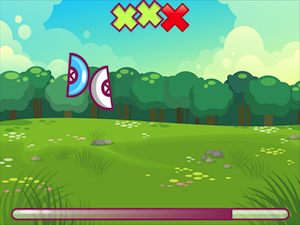 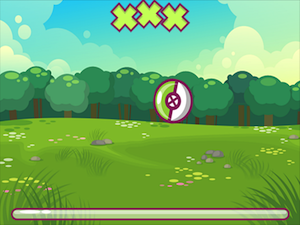 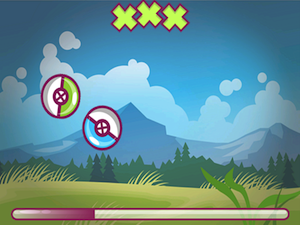 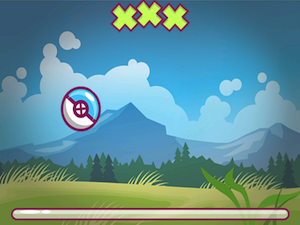 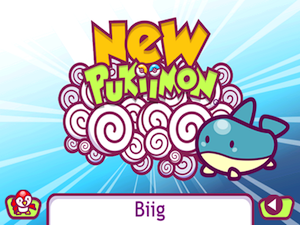 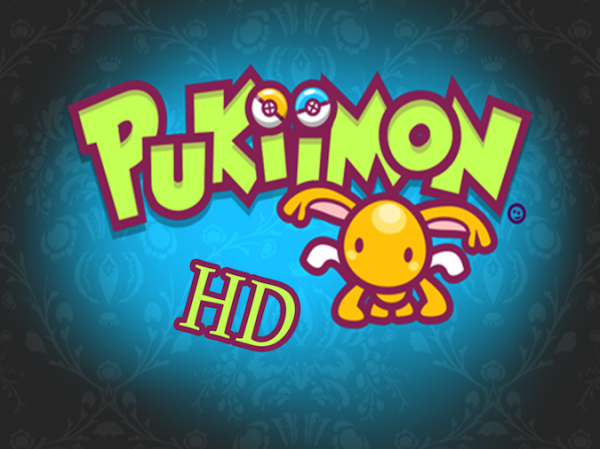