You are using an outdated browser. Please upgrade your browser to improve your experience.
by Kathryn Zane
April 3, 2013 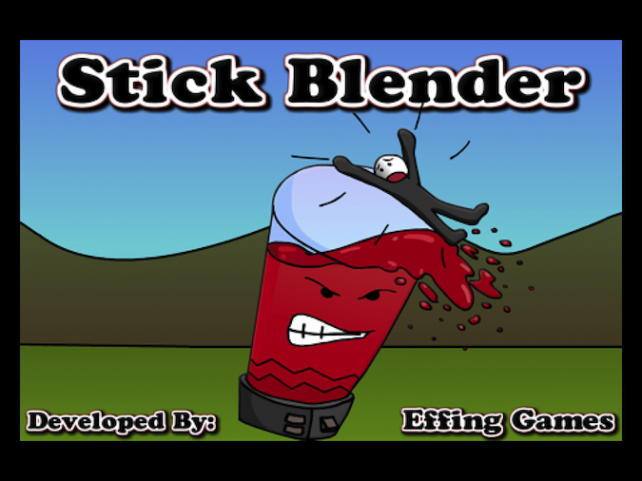 Stick Blender Pro: Stickman Defense ($2.99) by Effing Games is a castle defense game. However, this is the strangest “castle” that I’ve ever had to protect. It’s a blender. That’s right. Your goal is to protect a gigantic kitchen appliance from little stick people who want to destroy it. A castle defense game just means that you have something that you’re protecting from opposing forces. It doesn’t matter what that thing is. It could be a one-eyed unicorn named Dave. In this game, your castle is capable of making delicious smoothies. 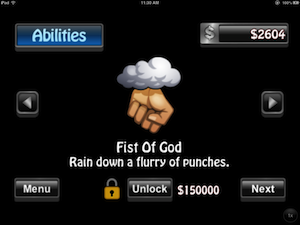 This blender isn’t exactly an innocent bystander in all this chaos. It’s actually a pretty handy weapon. Instead of just throwing the stick people up into the air and letting gravity take care of them, you can fling them into the blender. In fact, death by puree is the preferred method in this game.

The blender fills up with blood for every enemy that you toss in. Yes, I know that it sounds disgusting. However, it’s still pretty fun. The enemy comes in waves, and you beat each one by completely filling the blender.

What sort of enemies are trying to take down this huge blender? Well, there are stick people. Some of them are armed, and some of them are peacefully protesting. Either way, they both go into the blender. Then, there are the cows. I don’t know what these cows have against kitchen appliances, but they’re mad. They also use jetpacks to fly up to the blender and spray milk at it. I’m not going to pretend that I understand why they do that. 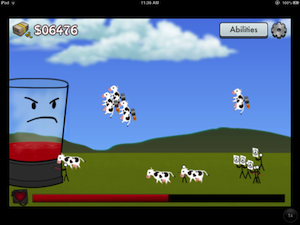 Is this game morbid? Yes. Could it be considered violent? Probably. However, it was a great game to play. There are 80 different waves for you to survive, so you can play this game for hours. The enemies that you’re fighting are ridiculous and comical. I loved playing it, and I can definitely recommend it.

Stick Blender Pro is an iPhone app, and it’s available in the App Store for $2.99. 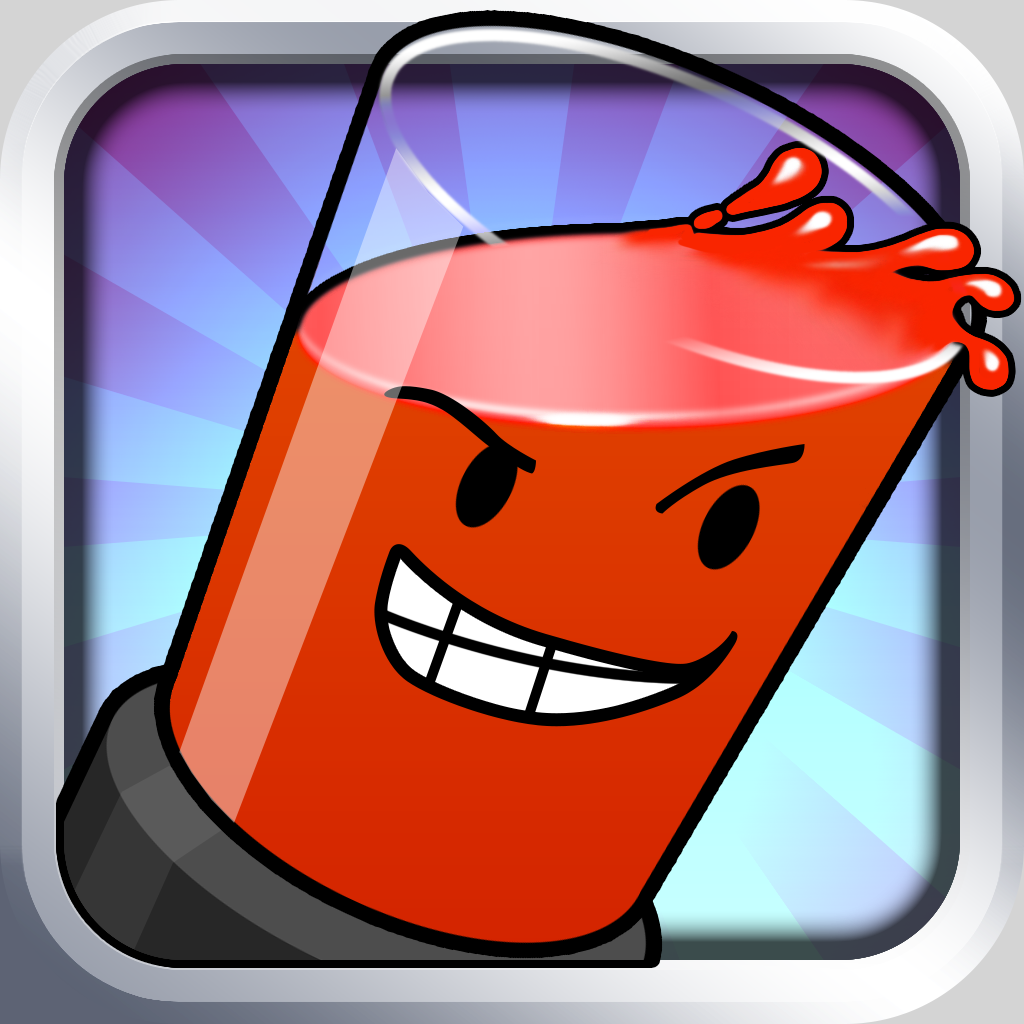 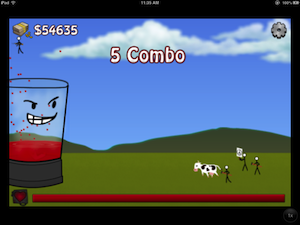 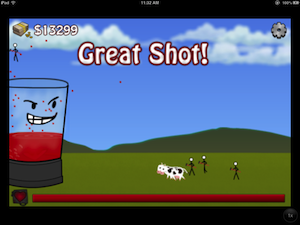 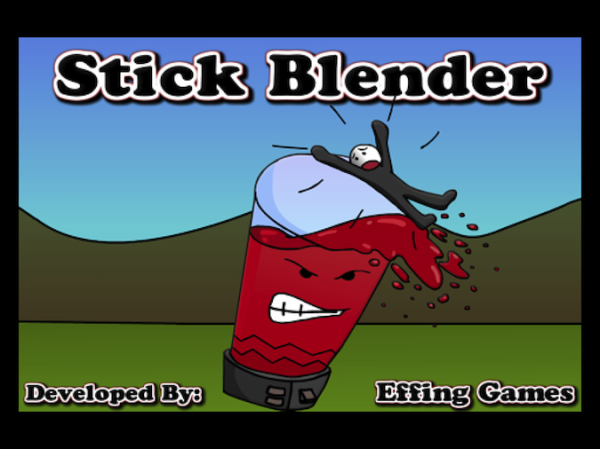