You are using an outdated browser. Please upgrade your browser to improve your experience.
by Kathryn Zane
May 15, 2013 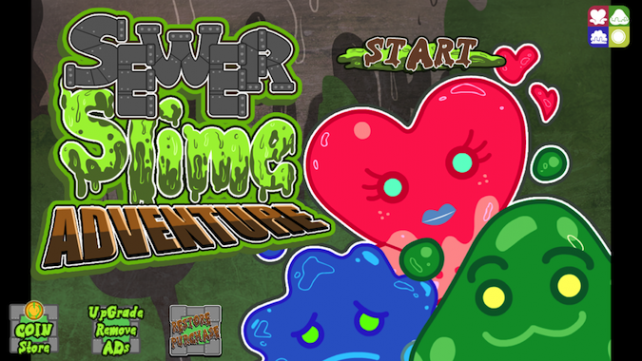 Sewer Slime Adventure (Free) by Shelley Richey is an endless runner game that has more to do with hopping than actual running. While most of these games have you dashing frantically towards a nonexistent finish line, this one just lets you plod along at a snail’s pace. You are, after all, just a blob of slime. Moving quickly just isn’t your thing. 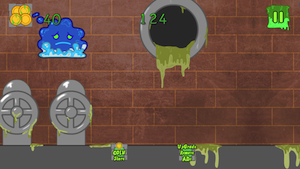 I’ve made a few remarks in previous posts about how complicated the controls can be when you play an endless runner game. I always enjoy the game more when the controls are easy and straightforward. In this game, all you have to do is tap with one finger.

Usually, the game has your character moving forward at a steadily faster pace. In this game, you jump in place. To move forward while jumping, you hold your finger on the screen.

Along the path, there are rats, piles of garbage, and spiked balls that you need to avoid. Since you’re bounding along on your merry way, the best way to avoid these obstacles is to bounce up to them, let yourself jump in place for a little bit, and take your time trying to get over the hurdle in one leap. If you touch anything, that’s the end of the game.

There are coins that you can collect along the way. These coins go towards unlocking new characters. You begin the game with blue slime. You can unlock green and pink. 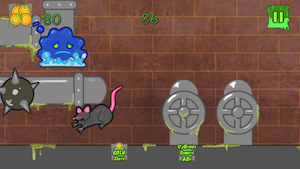 I liked how this app uses a wide range of motion by allowing your character to jump its way through the level. It makes you stop and plan your moves to avoid hitting anything.

Sewer Slime Adventure is a universal app, and it’s available in the App Store for FREE! 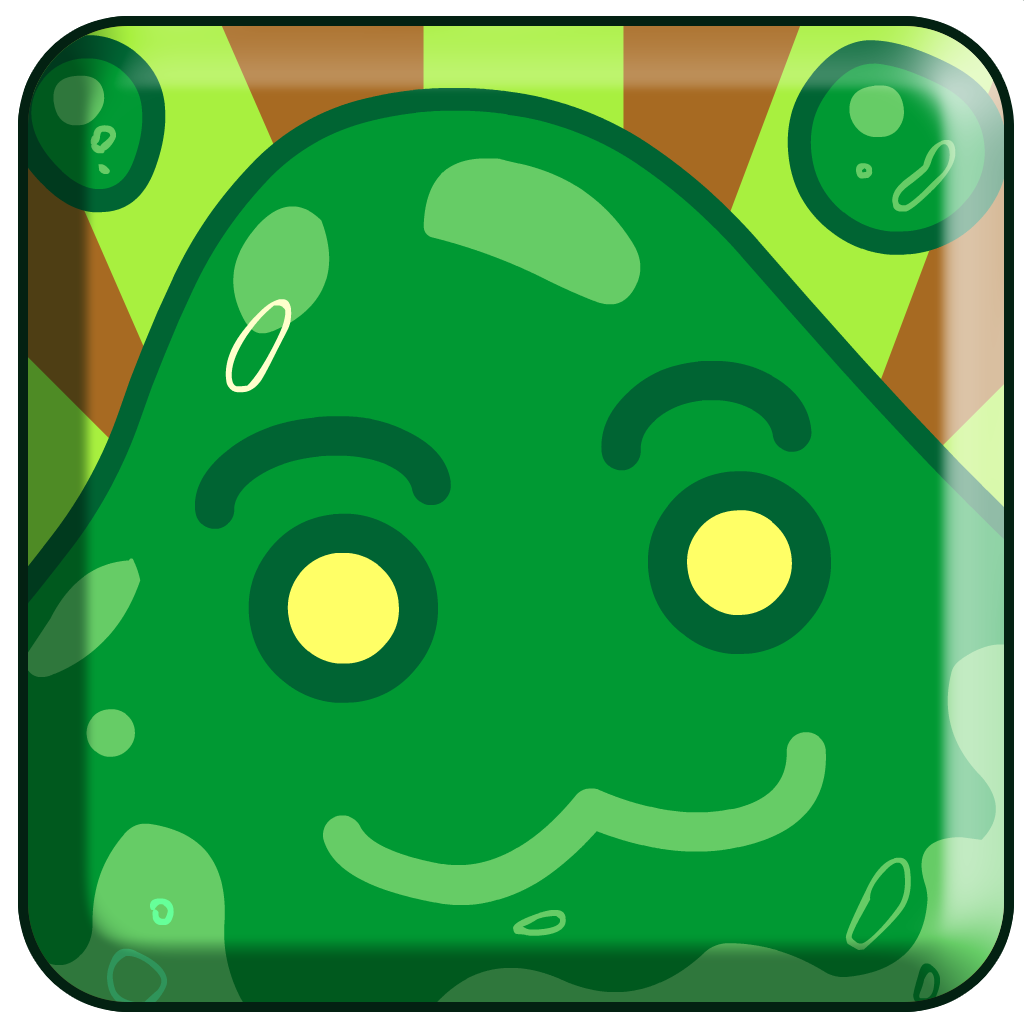 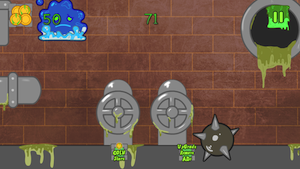 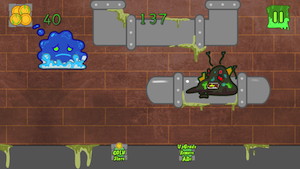 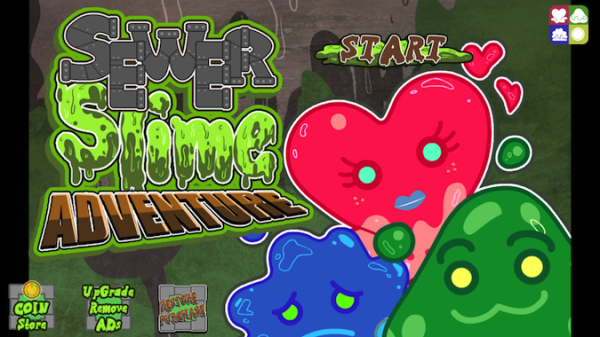