You are using an outdated browser. Please upgrade your browser to improve your experience.
by Katy Zane
December 10, 2013 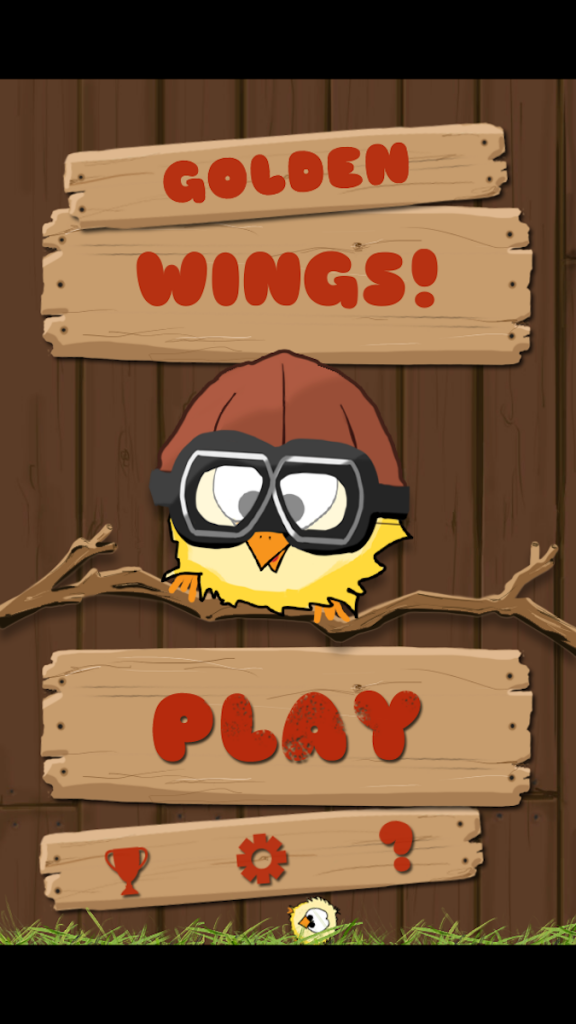 Golden Wings (Free) by Mendero AB is an arcade game that is simple to play and addictive. There’s an adorable little chick that isn’t very good at flying. In fact, all he can manage is a soft flutter. As Woody from the movie Toy Story would describe it, “He’s falling with style.” Travel down as far as you can and collect feathers along the way. 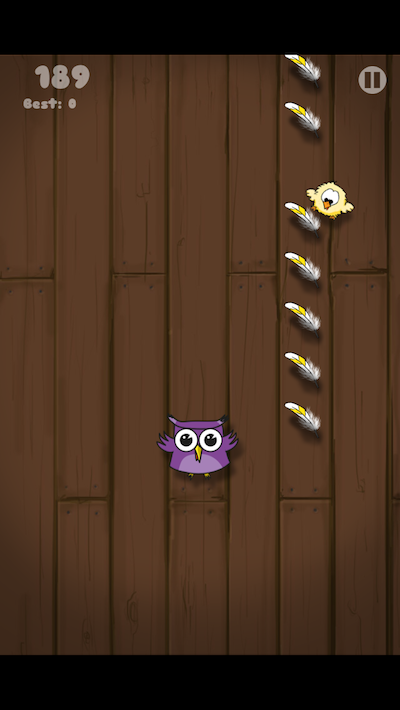 There are three differently colored feathers that are lined up in columns. You need to tilt your iPhone to the left or right to gather up these feathers. The challenge is making sue that you’re aiming well enough to get as many feathers in the column as possible instead of just a few. The game will keep track of the number of each color that you collect.

The tilting motion in this game is very sensitive. It’s easy to go too far and miss the feathers or hit an obstacle. Take your time figuring out how to move your phone just enough to glide to the column and stay put.

There are obstacles that you need to avoid. There are other birds that you need to move around. However, there are sometimes columns of feathers that are situated in between two of the birds. It’s a little difficult to make it through the middle without hitting the top or bottom bird.

There are also lines that are strung across the screen for lights, flags, or laundry. You’ll need to wait until you get close to the line and hold your finger on the screen to make the bird jump. These lines are the only obstacles that you can avoid by jumping. You’ll need to move around everything else.

For players who enjoy having goals and challenges, there are achievements. These achievements can involve the distance that you’ve flown or the amount of points that you’ve earned. There are 20 different achievements, and their names all have something to do with birds. 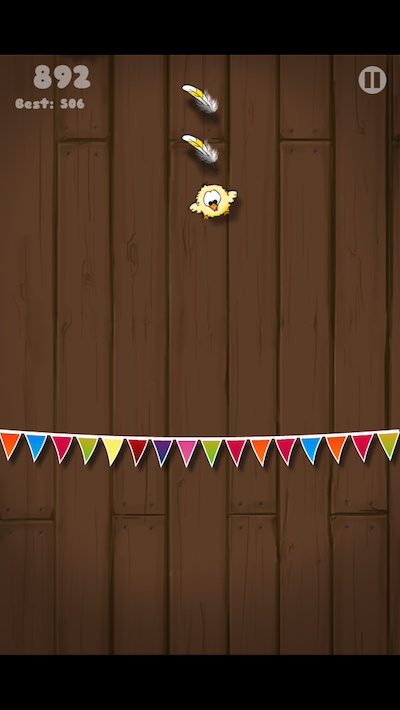 This is a simple little game that’s fun to play. It doesn’t take took much coordination and the gameplay isn’t very complicated. This is a game that you could enjoy while on the bus, in the doctor’s office, or while waiting in line. It’s also a game that kids can play without their parents worrying about content.

Golden Wings is an iPhone game, and it’s available in the App Store for FREE! 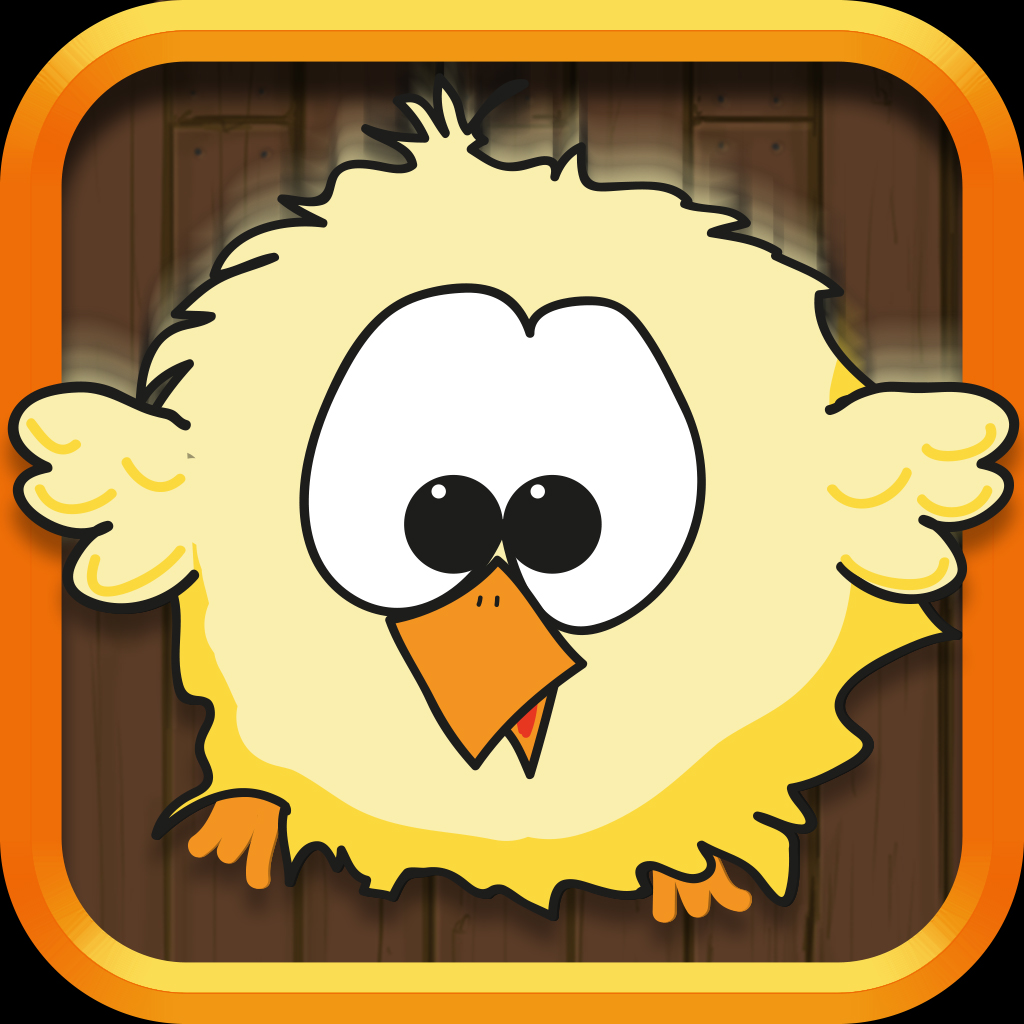 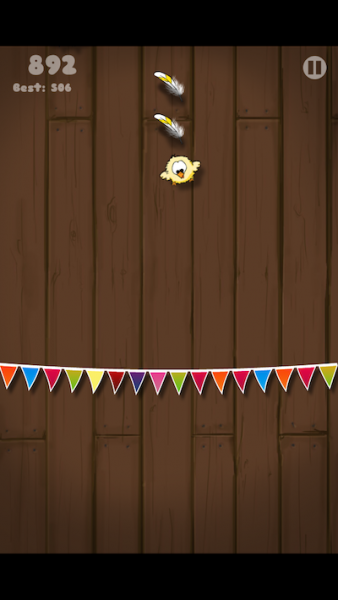 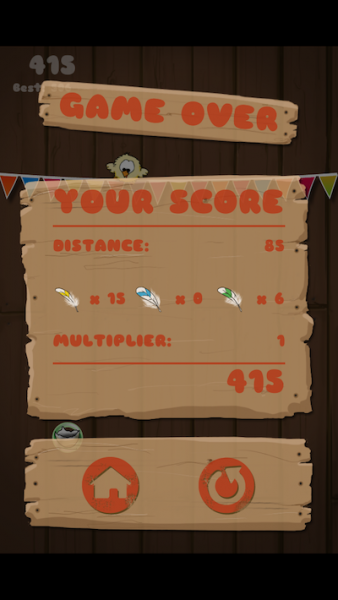 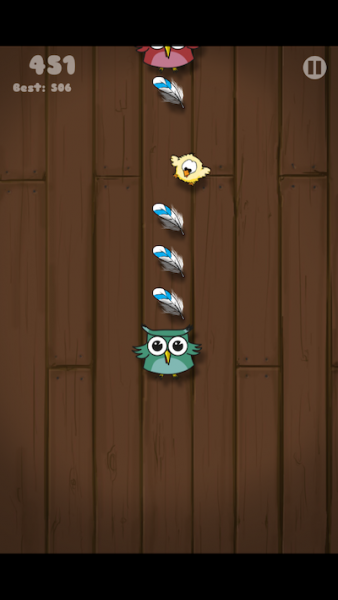 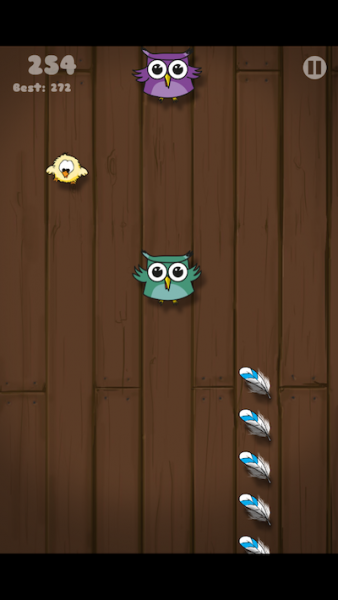 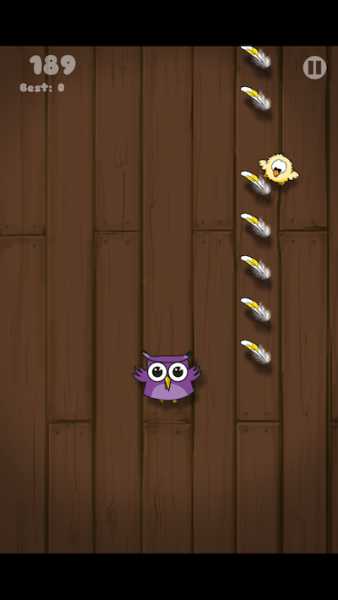 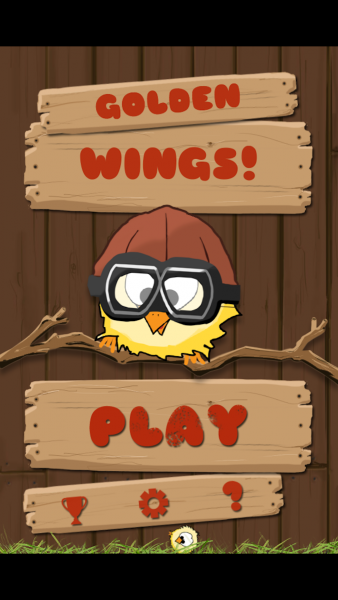