You are using an outdated browser. Please upgrade your browser to improve your experience.
by Katy Zane
July 22, 2013 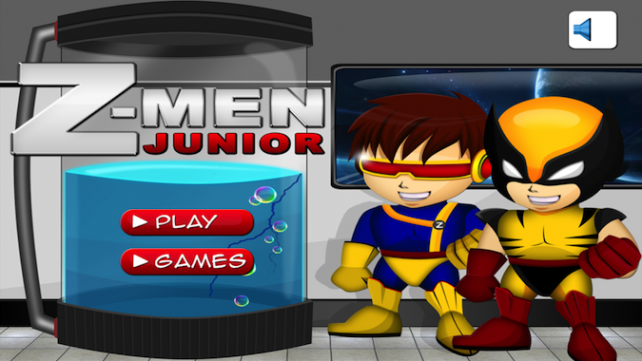 Action Z-Men Boy Heroes Free (Free) by Zen Capital Pty Ltd is an endless runner that features two of the most beloved mutants when they were much younger. Obviously, this game is a direct knockoff of X-Men, but I don’t believe that Marvel Comics would have given their blessing to the developer to make this app. So, for legal purposes, these two characters belong to the Z-Men. 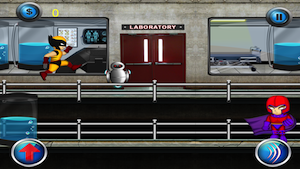 Now, I can’t use their proper names because they belong to Marvel. I’ll be referring to the characters as Yellow and Blue. It should be pretty obvious who I’m talking about if you take a look at the screenshots.

This endless runner game is pretty basic. You collect as many coins as you can while hurdling over obstacles and defeating the bad guys that stand in your way. The amount of coins that you collect determines your score when you die. They don’t actually buy anything.

There are only two controls: jumping and fighting. Each character has a special fight animation that’s tailored to their personal abilities. Yellow scratches his enemies, and Blue shoots lasers.

The downside is that the jumps are so high and far that you land on enemies and obstacles all the time. This prevents you from getting too far in the game. I also ran into one bug where the character didn’t show up in the game. The scenery went sweeping by without anything interacting with it. If you run into this problem, just close the app and open it back up again. That should solve the problem 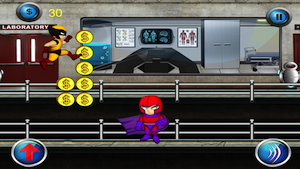 I think that kids would especially love these younger action heroes that they’re so familiar with. There are also no in-app purchases, so parents can let their kids play without ever worrying about them running up a bill.

Action Z-Men Boy Heroes is a universal app, and it’s available for FREE! 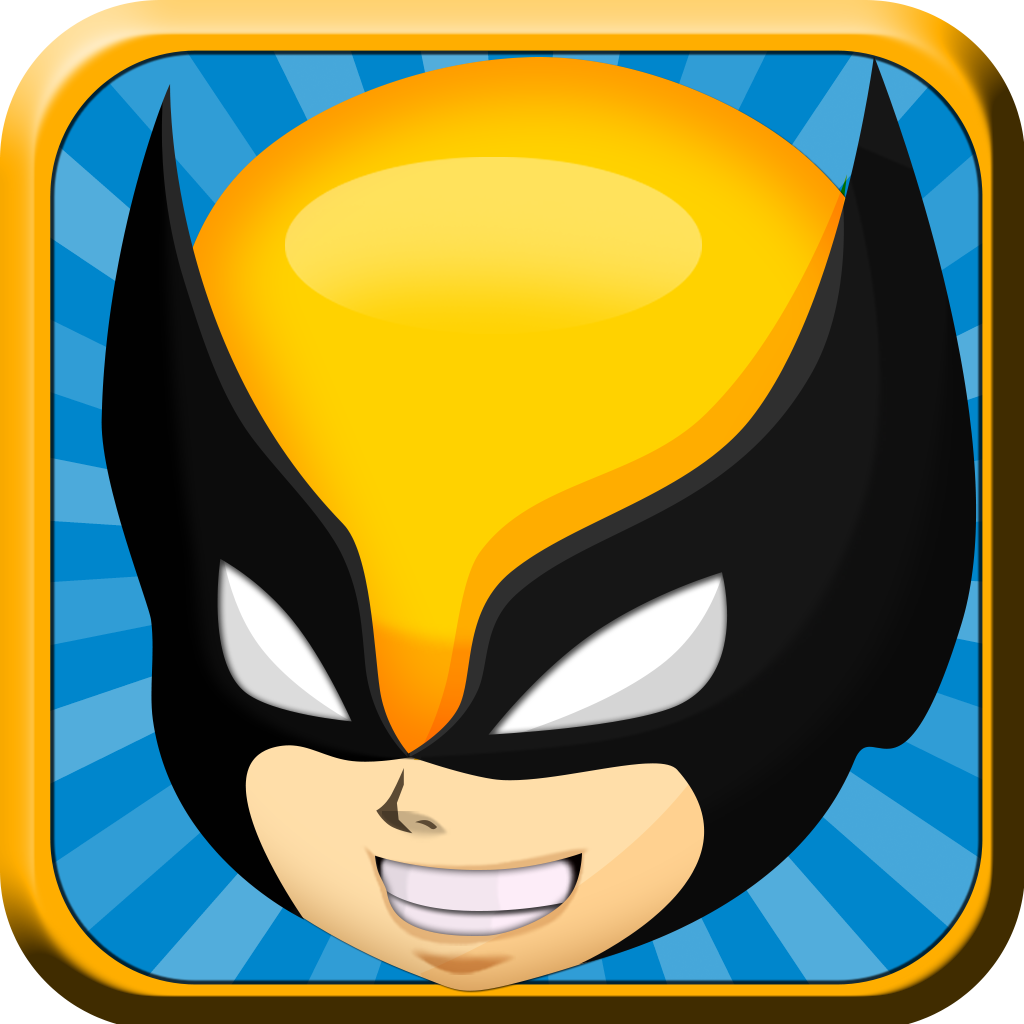 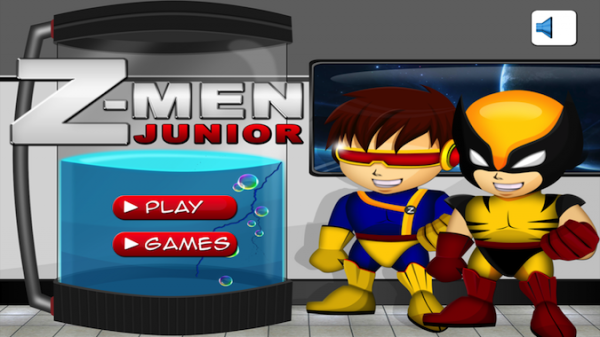 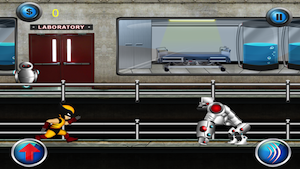 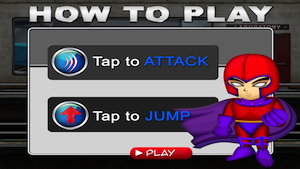 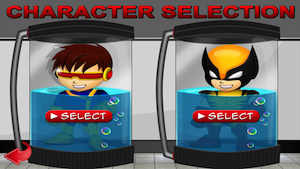