You are using an outdated browser. Please upgrade your browser to improve your experience.
by Kathryn Zane
February 8, 2013 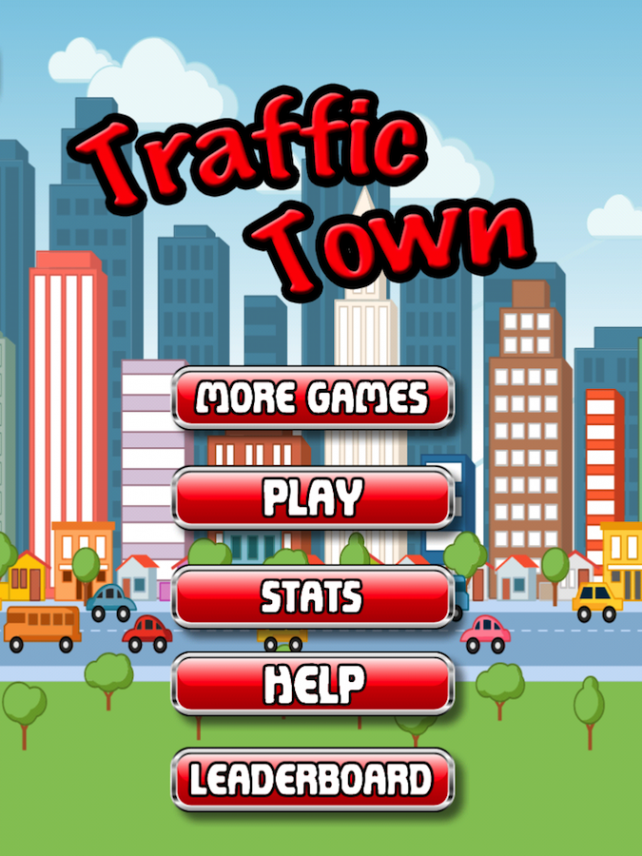 Did you ever have one of those rugs as a kid with the roads and tracks to drive your toys on? Yes, I’m sure some of you adults still have them on your office floor. Maybe you played with train tracks or wooden road pieces that you had to put together when you were little. Traffic Town is a lot like those little toy city roads that you used to put together. 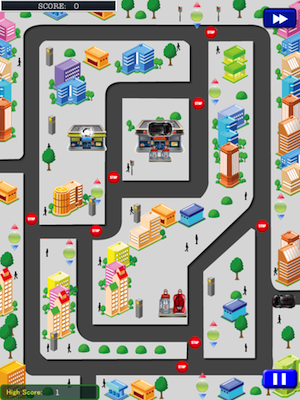 In the app, there are stop signs at different intersections. Being the great and responsible drivers that these people are, they stop at the stop sign in their lane. You have to tap on the button next to the stop sign to move it. Once the stop sign is out of the way, the cars will keep moving.

The catch is that you can’t line cars up at the sign. These drivers might be responsible when it comes to stop signs, but they’re pretty stupid when it comes to wrecking. A second car coming up to a stop sign will crash into the first one. You have to keep the cars moving to avoid collisions.

There are three different types of cars. Each car is a different color and they travel at varied speeds. The red cars are the slowest. The white are medium speed, and the black cars are the fastest. Each color has its own lot that you have to direct the car to. Once it’s there, you get points for making it safely home.

The problem comes when you get a faster car traveling behind a red one. There’s bound to be a crash at that point. There’s really nothing that you can do to prevent it. 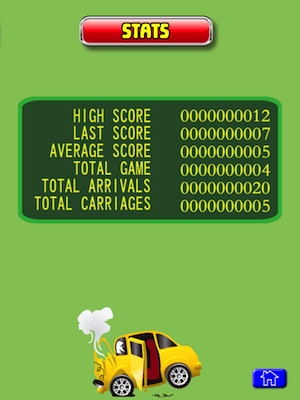 I like how simple and straightforward this game is. It’s easy to play and understand, and you don’t have to invest a lot of time into it. Kids and adults would both enjoy this kind of game.

Traffic Town is a universal app, and it’s available in the App Store for FREE! 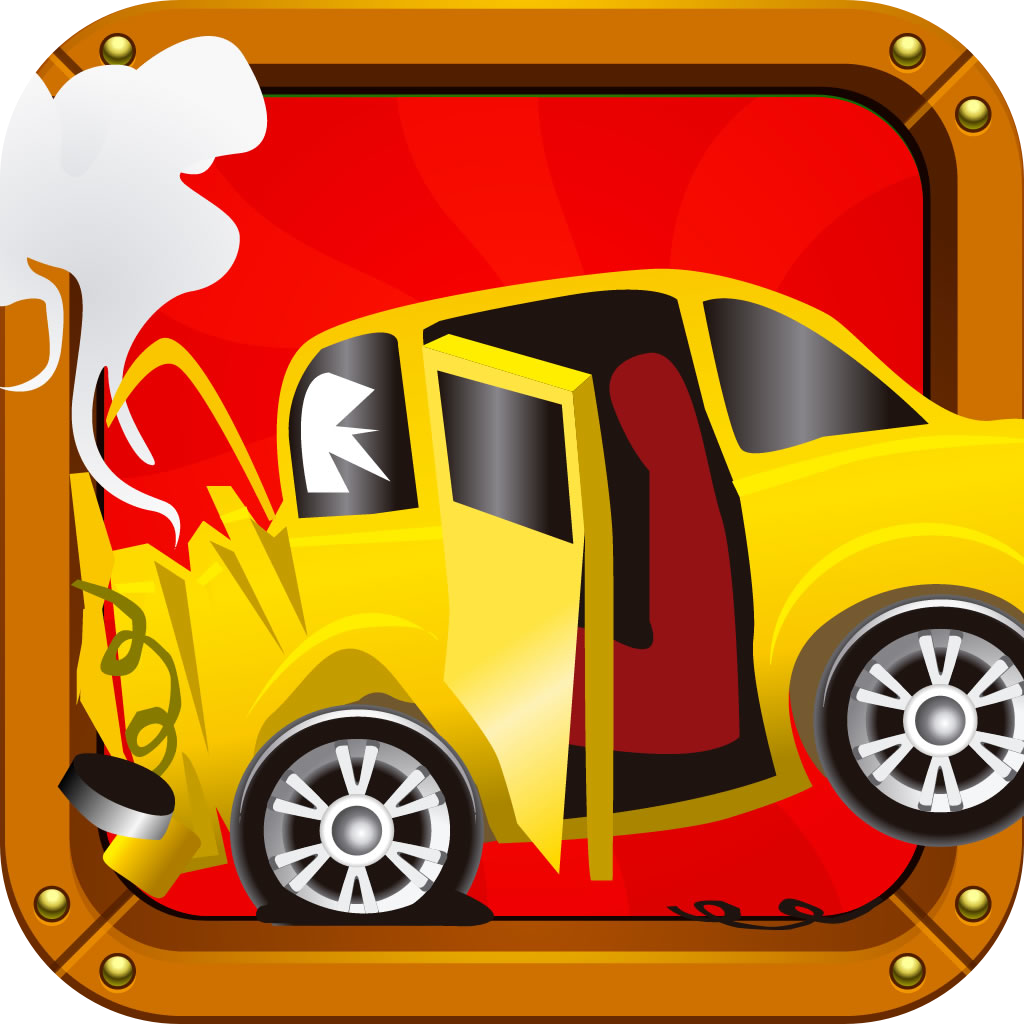 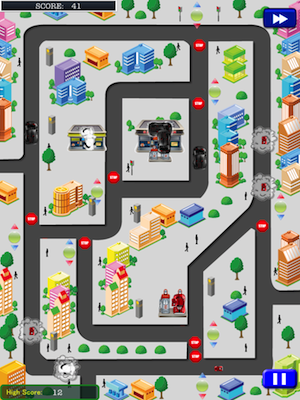 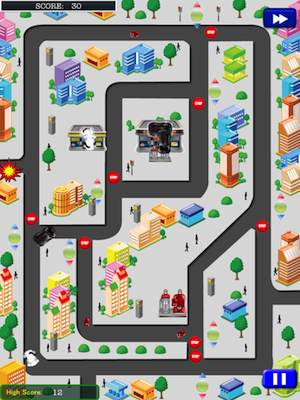 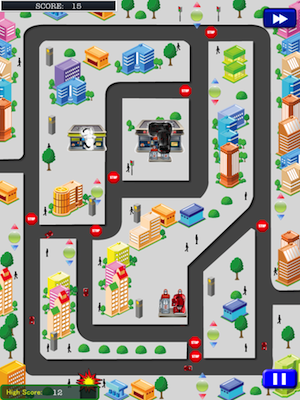 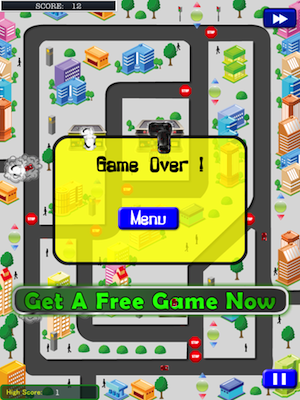 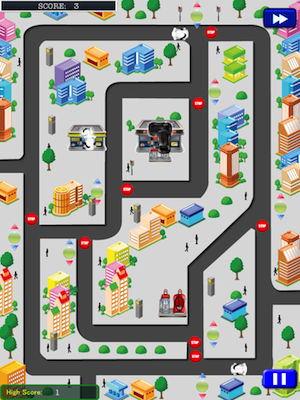 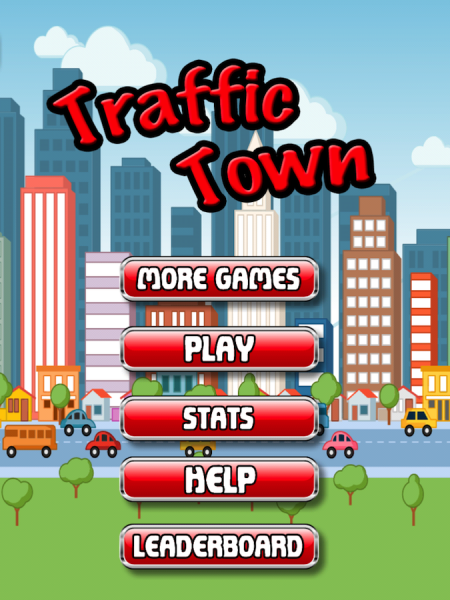