You are using an outdated browser. Please upgrade your browser to improve your experience.
by Christine Chan
November 15, 2016 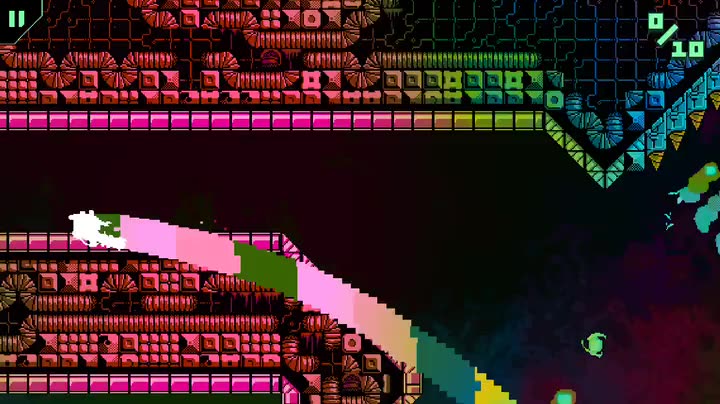 RunGunJumpGun ($2.99) by Gambitious Digital Entertainment is a frantic, fast-paced twitchy reflex platformer that is as flashy as it is fun. If you enjoyed games like Blitz Breaker, then chances are high that you’ll get a kick out of RunGunJumpGun.

Since I grew up in the early ‘90s, platformers are one of my favorite genres when it comes to games, as that was mostly what I played back then. But of course, in this day and age, sometimes just having a classic, traditional platformer isn’t interesting enough if you’re looking for something different. In recent years, there’s been a rise in the twitch reflex games as well, at least ever since Super Hexagon hit the App Store. I was a big fan of the twitch reflex games, even though I am not as skilled as many other players, so naturally, when you combine twitch reflex with platformer, I can’t resist. When I saw RunGunJumpGun on the App Store, I knew I had to check it out for myself because it seemed to be right up my alley from the screenshots and game description. 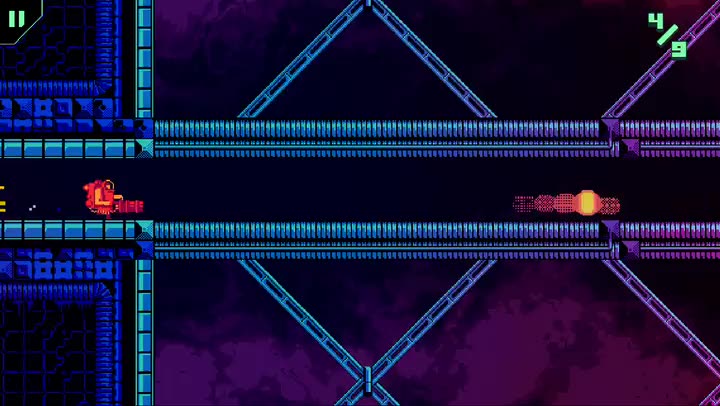 Visually, RunGunJumpGun is a flamboyant display of retro pixel art graphics and vibrant colors (think Super Metroid), and I love it. The visuals just take me back to my childhood in front of my Sega Genesis, where I spent a lot of time on whatever platformers and other games my parents got me. Despite the pixelated art style, RunGunJumpGun is packed with incredible amounts of detail, from the textures of the environments to the highlights and shadows of objects and hazards that are scattered about. It’s clear that the developers put a lot of care into the aesthetics of the game, from the merciless level layouts and the character sprites. As I mentioned, the colors in the game are bold and vivid, which makes them give great contrast to the black background in the game. For all of the flashiness of the light and particle effects, the animations in RunGunJumpGun are incredibly smooth and fluid, so I had no lag on my iPhone 7. Plus, the animation for when you die and have to restart at the last checkpoint you reached is seamless, so sometimes you don’t even realize that you restarted. The soundtrack for the game is also top-notch, as it is a quirky and upbeat mix of hip-hop, electronic, and movie score vibes, so there is definitely something in here for everyone.

RunGunJumpGun is a level-based game, and at the moment there are three different worlds that each have their own unique challenges scattered all throughout the levels, and there are about 40 stages in each world (over 120 levels total). The goal is simple: get from the starting point to the end goal by jumping and using your jetpack and shooting whatever happens to be in your way while collecting the “Atomiks” along the way, which you need a certain amount of in order to unlock the next worlds. While the objective sounds simple enough, you’ll need to muster up all of your skills and reflexes to get there, as the game is like a mixture of VVVVVV, Hotline Miami, and Super Meat Boy in one. If you want a real challenge, there is also a Marathon Mode that you can unlock to compete for a global high score. 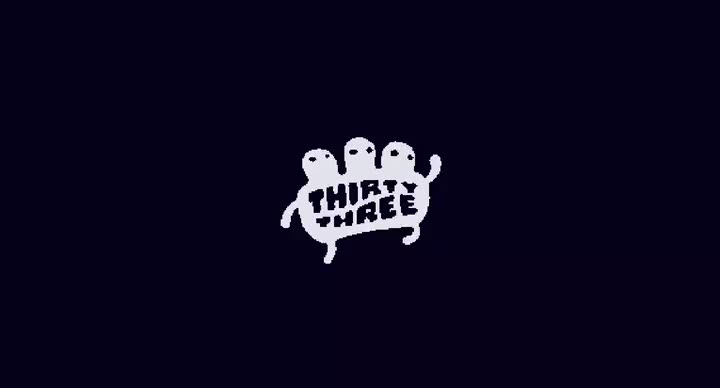 The controls in RunGunJumpGun are simple, intuitive, and incredibly responsive, which is a must for a game that depends on your fast reflexes. Since your character runs automatically, you’re in charge of everything else. Just tap on the left side of the screen to activate your jetpack and fly, and make sure to tap on the right side of the screen to shoot your gun and get rid of obstacles that are in your path. Since the game is a sidescrolling autorunner, you’ll also need to make sure that you’re fast enough to keep up, because if you fall behind too much, you die and have to restart from your last checkpoint (raggedy flag markers). On top of that, you have to make sure that you avoid things like spikes and spinning saw blades when you fly, and make sure you blast away obstacles that prevent you from moving forward when you come up to that point. There are a lot of things that you need to watch out for at the same time, so the game is rather challenging, but crazy addictive because you just get determined to get past that point where you keep dying. With all of this in mind, it’s great that RunGunJumpGun has such responsive controls, because you have to be quick on your toes to succeed here.

I’ve just started playing RunGunJumpGun, but I’m loving it so far, but be warned — this game is not easy. In fact, it will take a bit of practice before you can fully get the hang of it, but the end result is rather rewarding. Even though I find myself getting a tad frustrated at some parts in the levels, I can’t help but keep trying, because the graphics are beautiful and the music is awesome. And with such simple controls, there is not much of a steep learning curve when it comes to mastering the game, aside from getting your timing and precision right, of course.

I highly recommend checking out RunGunJumpGun if you are a fan of twitch reflex platformers that are reminiscent of old-school classics. You can find RunGunJumpGun on the App Store as a universal download for the iPhone and iPad for just $2.99. There are no in-app purchases. 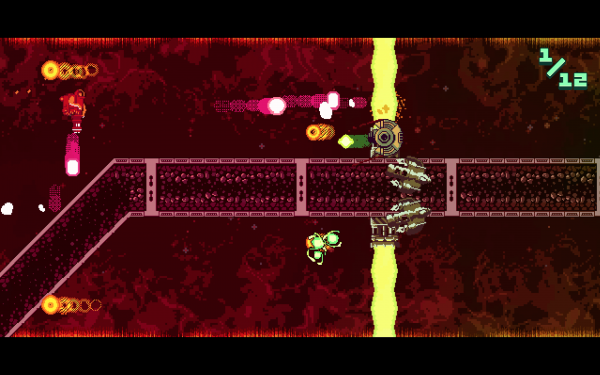 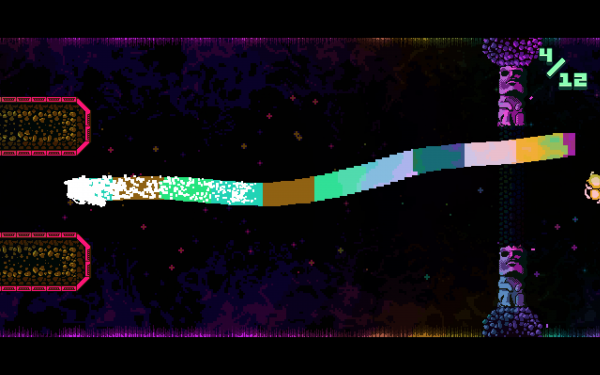 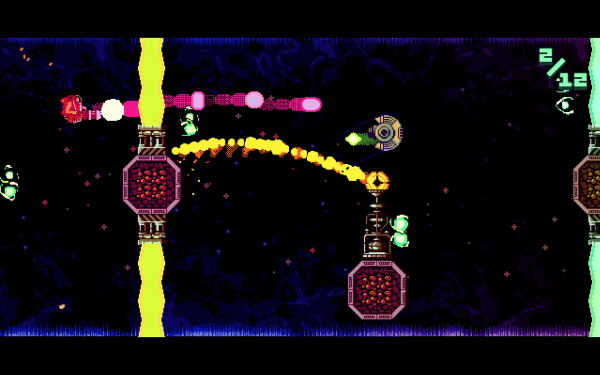 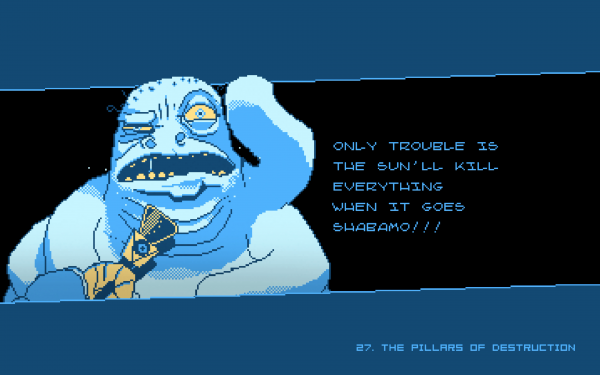 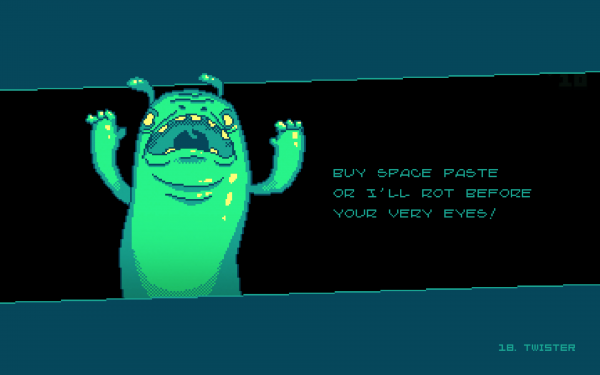 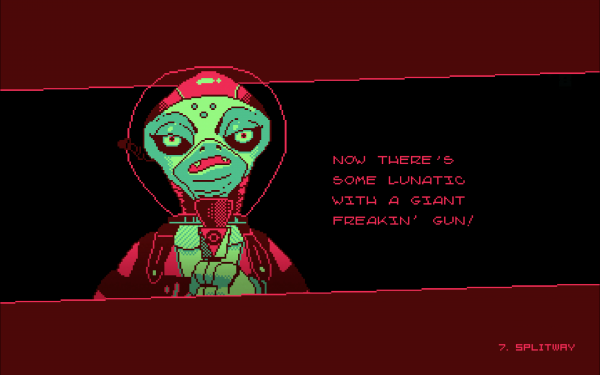 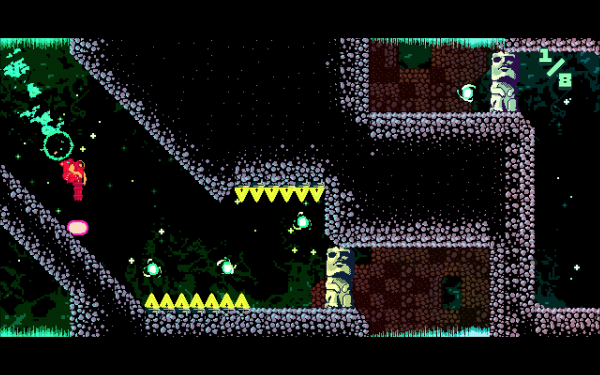 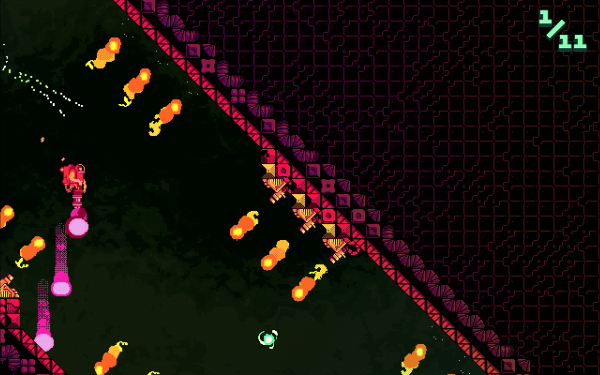 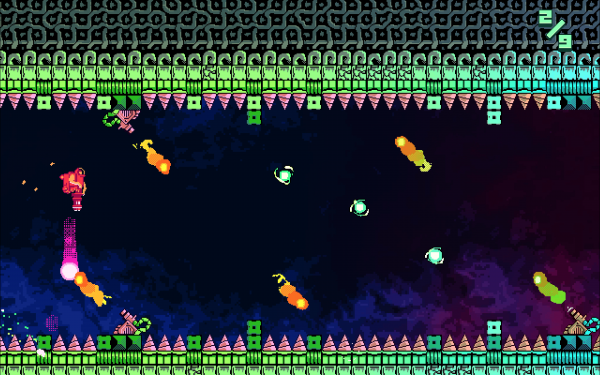 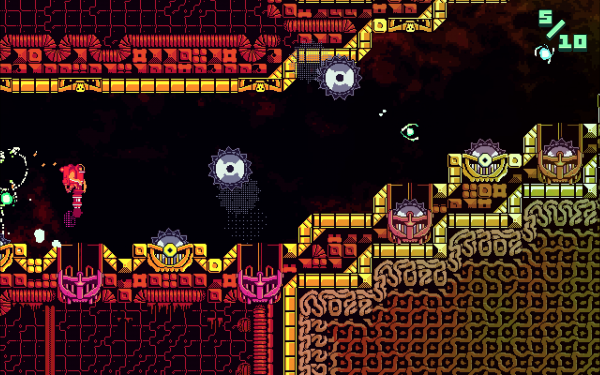