You are using an outdated browser. Please upgrade your browser to improve your experience.
by Christine Chan
October 5, 2015

SPL-T ($2.99) by Simogo AB is a lo-fi puzzle that doesn’t look like much on the surface, but is packed with an interesting concept and game mechanic that will keep you busy for a long time. If you enjoyed other puzzle games like The Sequence and Sputnik Eyes, then you will get a kick out of SPL-T, especially if you’re a fan of Simogo.

While I think I play a lot of games on my various devices and computers, my favorite genre will always be the puzzle. There is just something satisfying about being able to get past a level that you’ve been stuck on for the longest, or just finally figuring out that strategy that gets you the best possible high score so far. I love keeping my brain busy, so naturally puzzles are just the best to me. Over the years, I, like many of you, discovered the indie studio Simogo, who has done a wide variety of games from rhythm to creepy puzzles based on actual folklore to distinctive narrative experiences and even relaxing, yet mysterious, stories. So when I heard that Simogo had released a new game, I had to get my hands on it.

Unlike many of their other games, SPL-T has a barebones look and feel to it, which seems a bit out of place in their portfolio. However, it doesn’t matter too much because it should always be about the gameplay itself and not just the looks, right? Plus, it seems that the lo-fi and lo-poly stuff has been popular for a while, so this is just going along with the flow. SPL-T’s appearance consists of a basic black background with white lines, blocks, text, and a little stick figure character at the top of the screen. The animations are smooth and fluid, despite the super retro appearance. There is no soundtrack to the game, but there are some fun delightful sound effects as you play.

SPL-T only has one game mode, and the goal for that is to get as many points as you can. To do this, you simply tap on the screen to begin splitting the black background into sections. One important thing to note is the position of the little guy at the top, since he seems to be doing jumping jacks. The direction that his arms are pointing indicate the direction of your split, so this alternates after you make each move. The number of splits you’ve done is shown in the top right corner, and after you equally split up a section, the number of splits it took is shown in those sectors. After you get a certain number in some sections, the digits can be subtracted from each other, thus causing entire blocks to disappear. Depending on the result, it can drop more black blocks or just leave empty white spaces behind, which you’ll have to get rid of if you want to get more splits.

The more blocks you can successfully clear out, the more points you get. The game ends when it is impossible to make any more splits, since there is a minimum size threshold. If you can’t make a split in a block, the game is fairly clear with visual indicators. The gameplay itself is unique and different, but it definitely reminds me of other challenging games like Threes.

Even though the game could be considered as competitive due to the scoring system, there is a surprising lack of Game Center support here. This means no leaderboards or achievements, which I thought was a bummer. Still, once you figure out the game’s mechanics, there is a lot of replay value since you’ll always be tempted to beat your previous high score.

SPL-T does not look like much, but it is a great addition for puzzle game fans. Don’t be fooled by the lo-fi graphics — SPL-T is challenging and definitely something different in terms of puzzle fare. Chances are also high that you will keep playing this whenever you have a moment to spare.

SPL-T is a universal download on the App Store for $2.99. 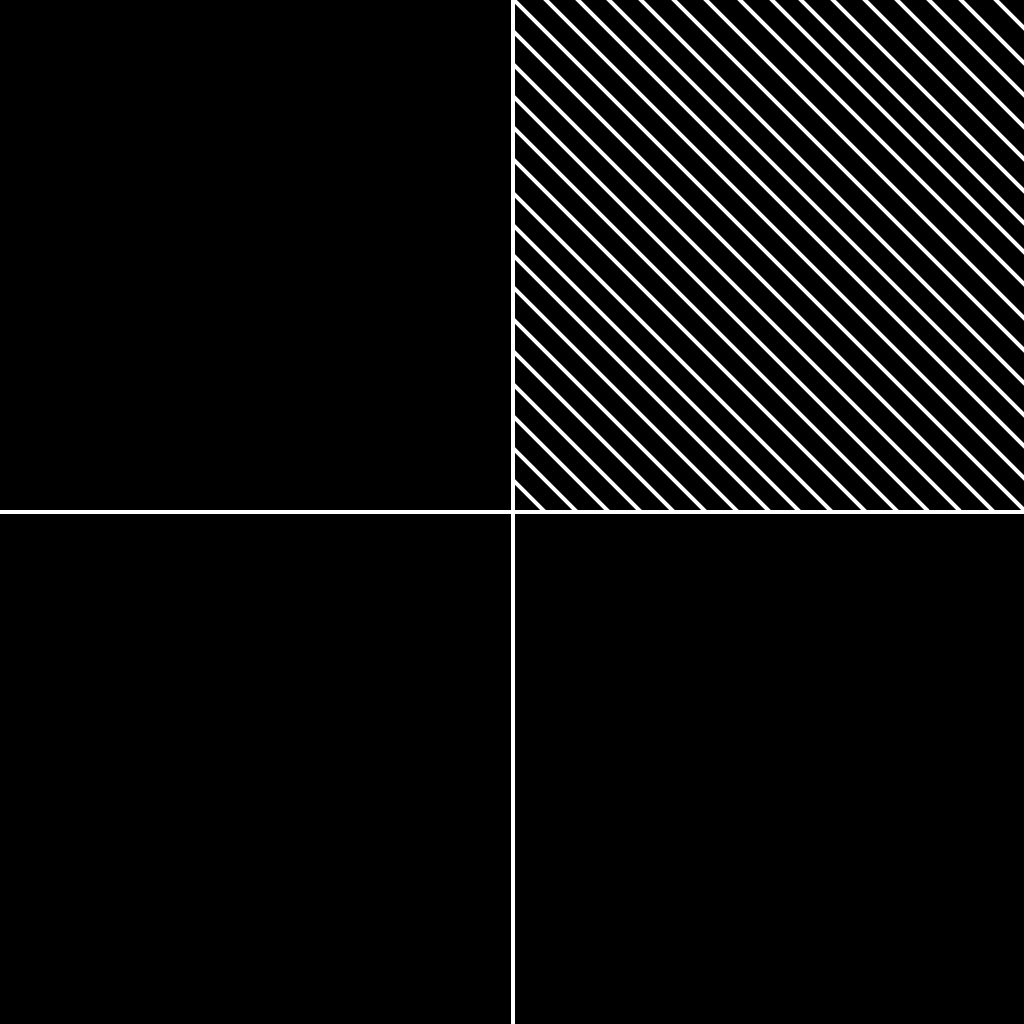 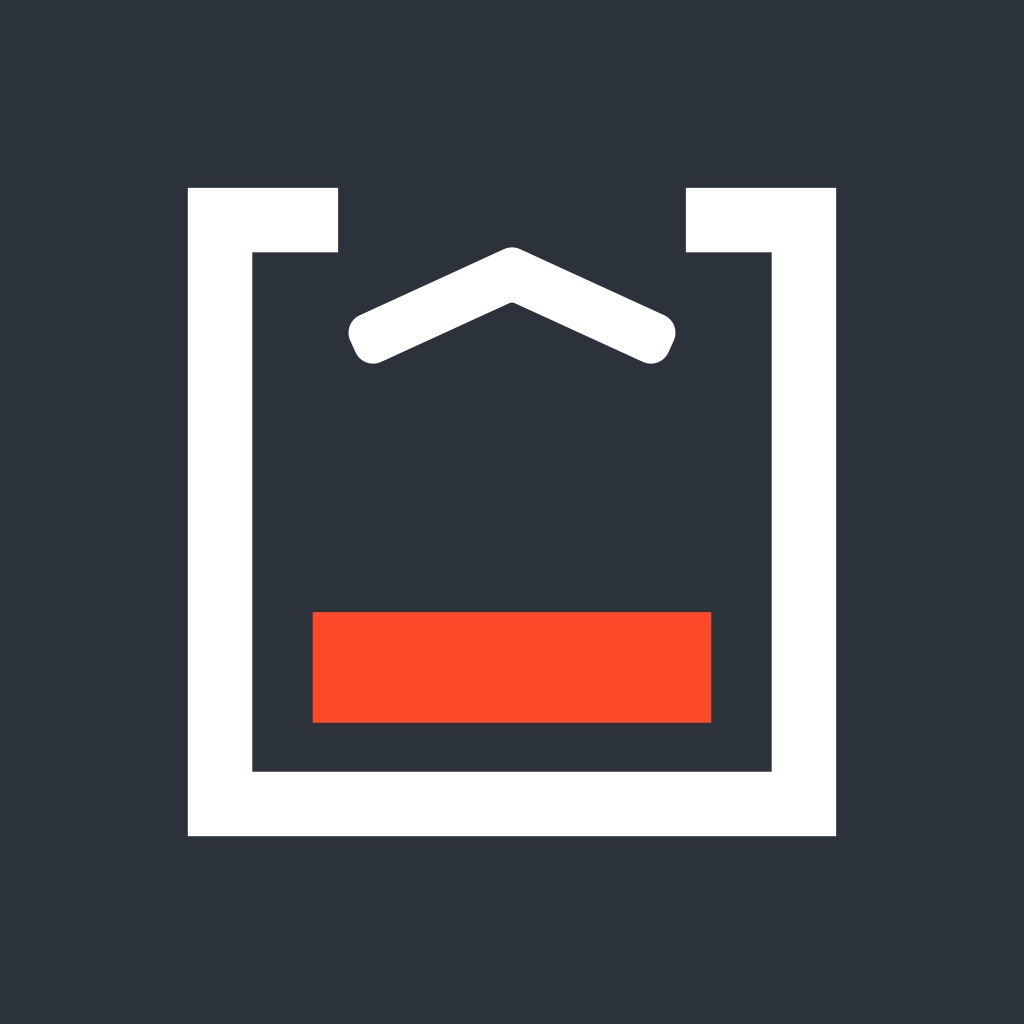 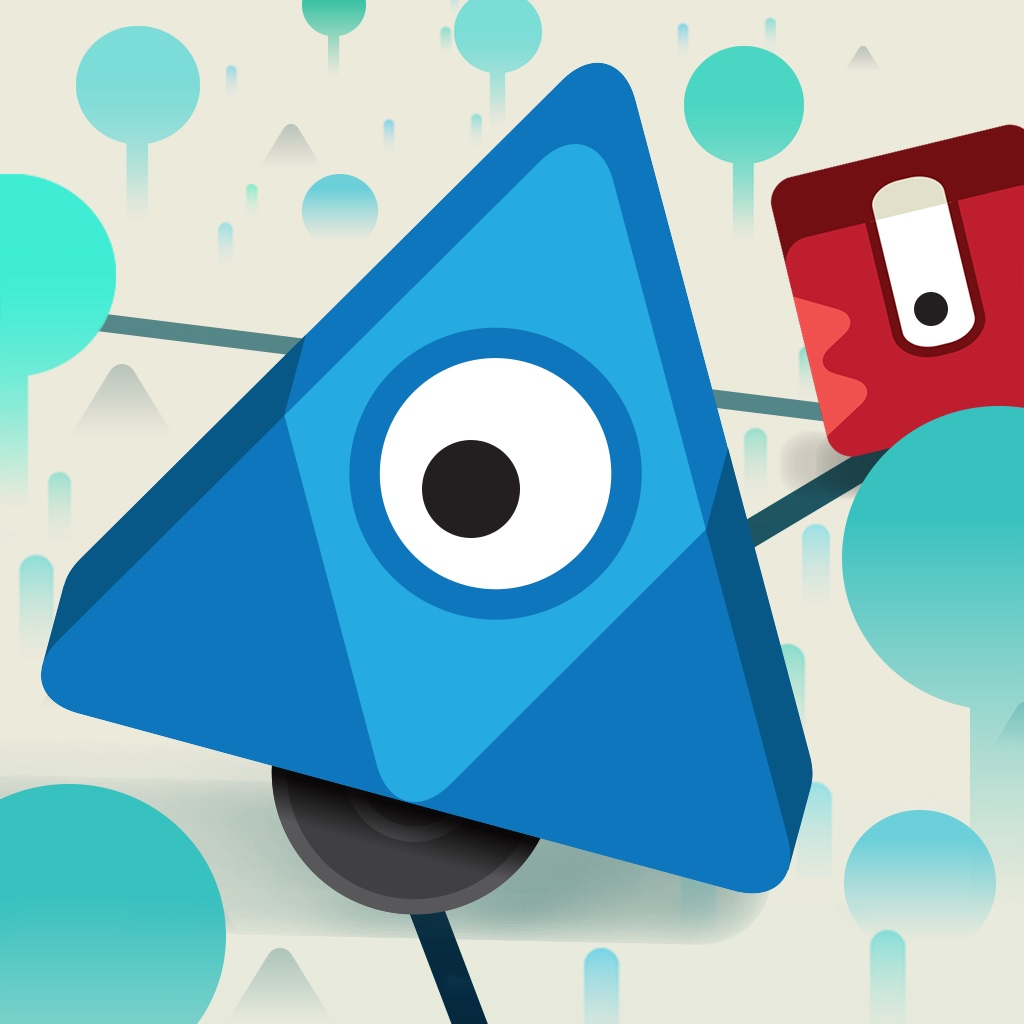 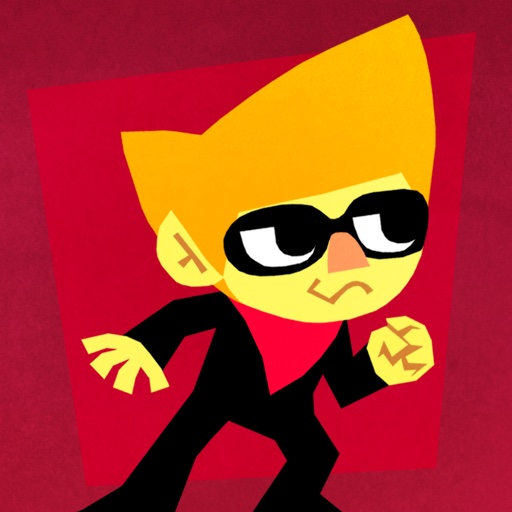 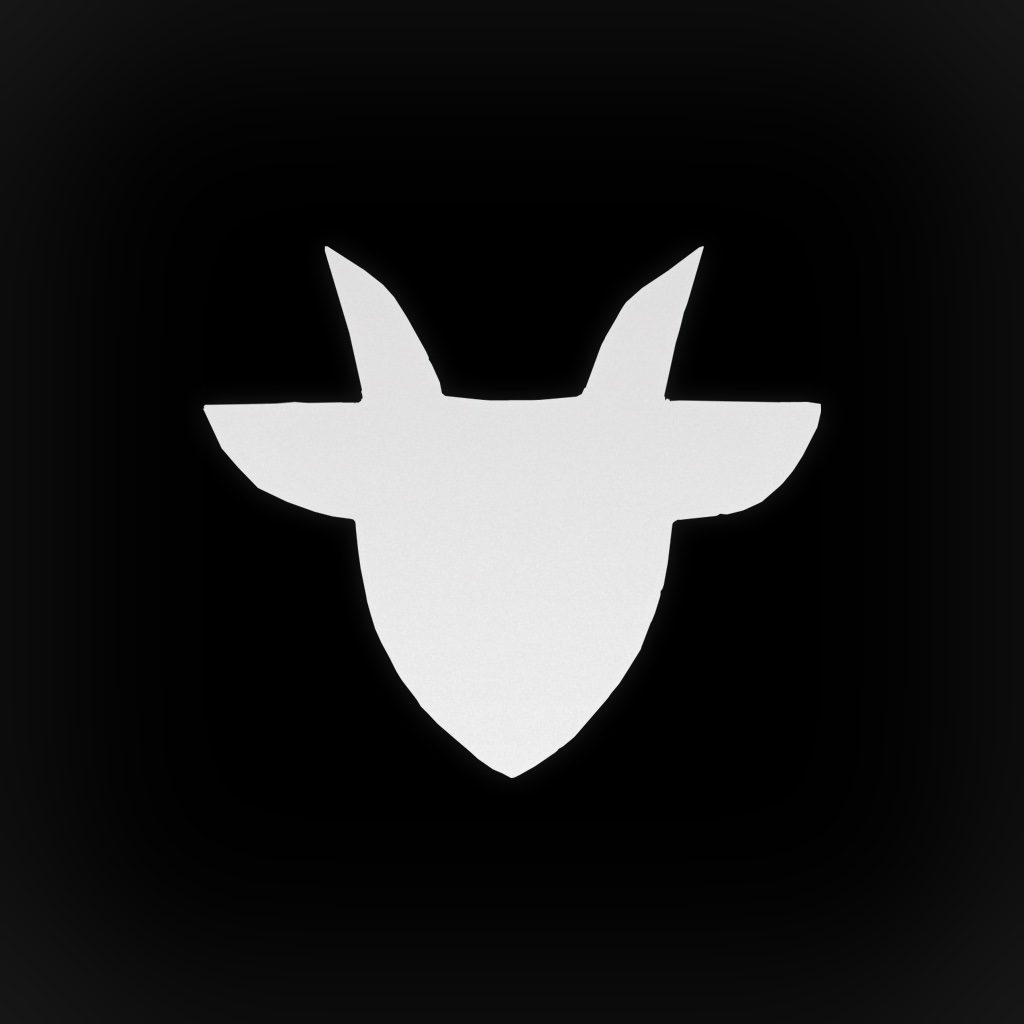 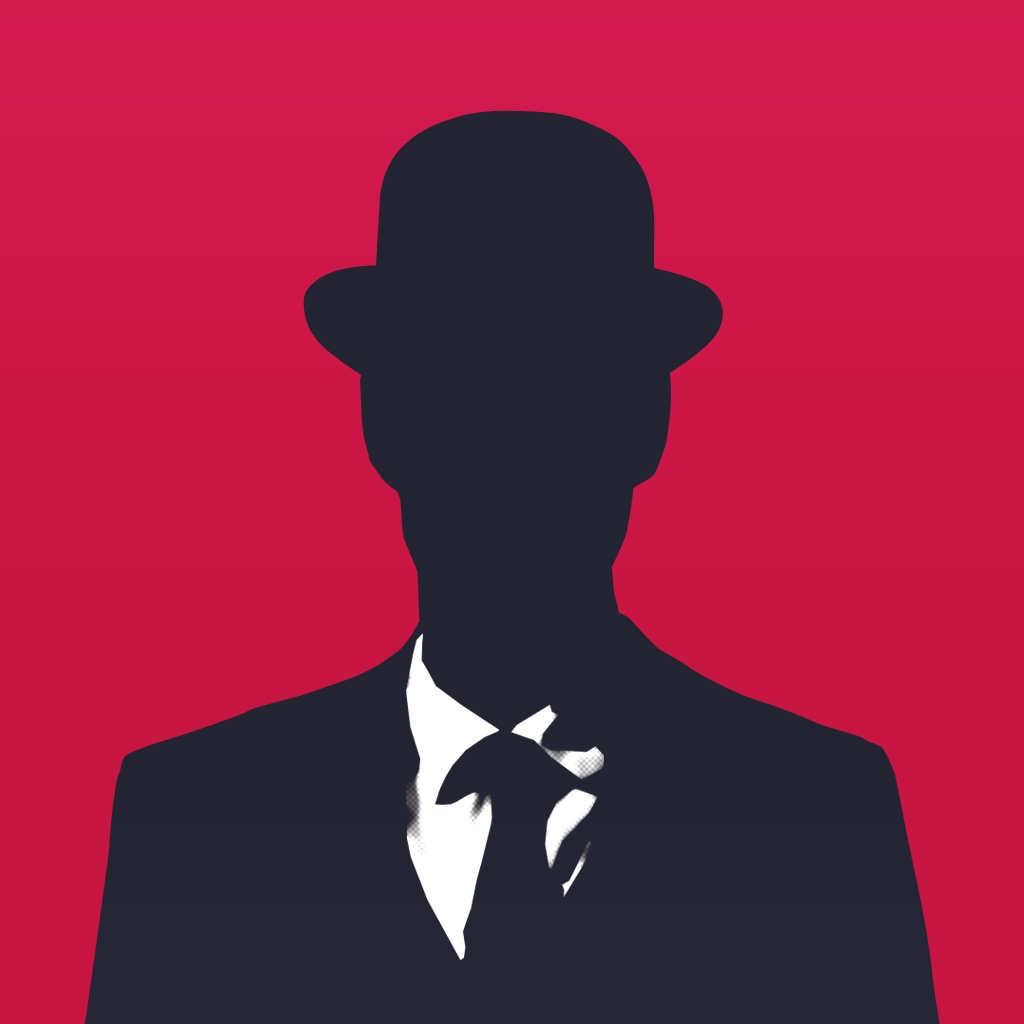 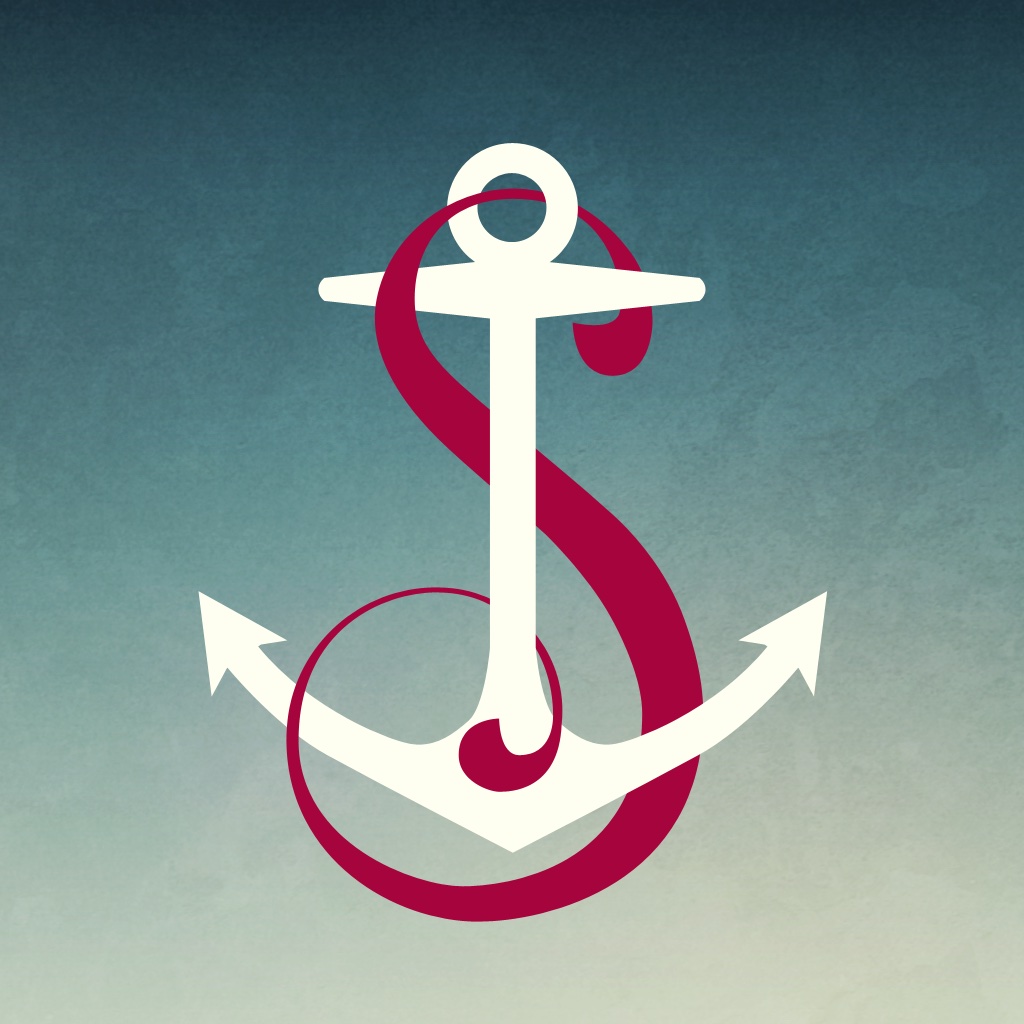 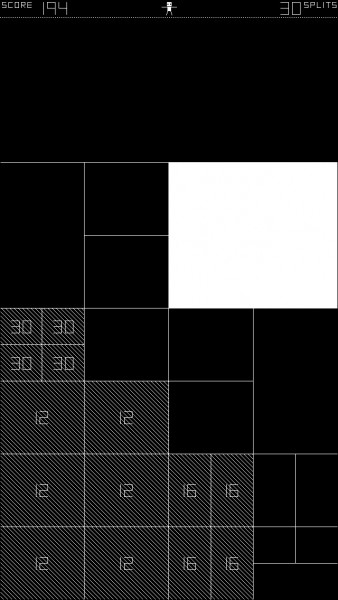 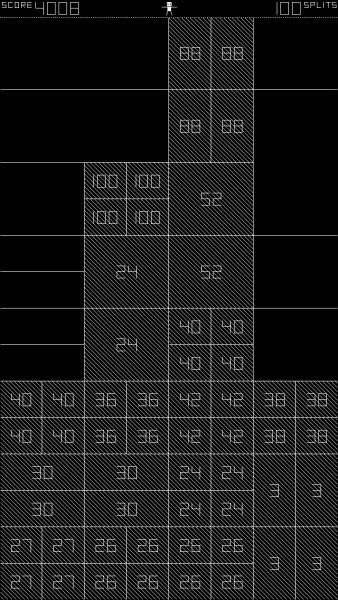 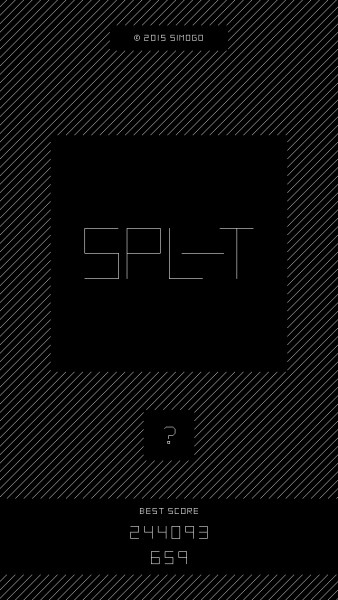