You are using an outdated browser. Please upgrade your browser to improve your experience.
by Christine Chan
August 13, 2015 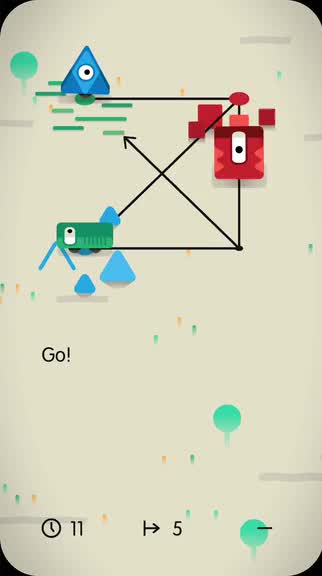 Sputnik Eyes ($1.99) by Shelly Alon is a charming new puzzle game that will take you on a journey across space. If you enjoyed titles like Shuffle Islands and Pudding Monsters, then you’re bound to love Sputnik Eyes.

Puzzle games — I will never get enough of these. During all of my time with an iPhone, I’ve gone through probably a thousand games, with most of them being puzzles or arcade games. Puzzles are one of my favorite things ever though, because they may seem simple but prove to be a stimulating challenge, which keeps my mind fresh. Ever since Partyrs came out a year ago, I became a fan of Alon’s work because indies can always release something great, and Partyrs was a strong first release. So when Alon contacted me regarding a new puzzle game this week, I was ecstatic, to say the least. Sputnik Eyes is definitely a gem for all puzzle game fans. 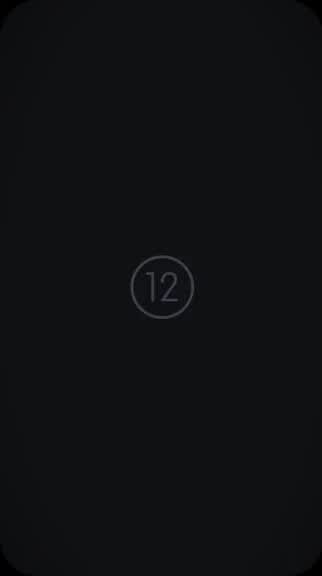 Visuals in Sputnik Eyes are the biggest reason why I love the game. I fell in love with the style of Partyrs, so I’m glad to see Alon use a similar approach with the graphics here. Sputnik Eyes has a flat, minimalistic design that looks gorgeous, featuring bright, vivid colors and unique character models for all of the robots. It also makes interesting use of the screen, since the corners are rounded off (reminding me of webOS). The icons used to represent the goals of each stage are pretty straightforward, and the sans serif typeface looks sharp. Animations in the game (as you play and in the background) are smooth and fluid, with no lag on my iPhone 6. The soundtrack is atmospheric, catchy, and rather soothing, which is perfect for a game like this.

As with most puzzle games, Sputnik Eyes is based on different chapters that have several levels in them. At the moment, it looks like there are over 60 stages on the map, but naturally, you have to go through everything in chronological order, though sometimes the path you can take branches out. Most of the levels will feature the same layout as well, though some specially marked ones will be randomly generated each time you play.

The main objective is to get the colored robot eyes in their proper positions on the level so that they can scan and analyze the planet. Once all stages for a planet are complete, you move on to the next one and repeat the process, though the difficulty amps up.

Each level features multiple robots, and they are sitting on top of some lines. With a single glance, you will see that each robot has a matching position on the level, and it’s your job to get them there. But you have to pay close attention to the paths, because some only go one way, while others are only meant for a certain color, and everything is entwined together. To move the robots, just tap on them and they will move if they’re able to — if not, then you have to find out why and resolve that first. 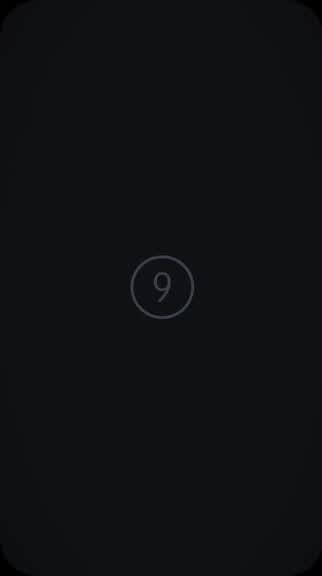 Additionally, each level has three goals for you to complete, which are almost like stars. You earn the white checkmark triangle for completing the level, the blue clock for being fast (there’s a countdown at the bottom of the screen), and the green arrow for using the fewest moves as possible. It doesn’t seem like you need to have all three on every stage to unlock the next planet, but this adds a bit of replay value to the game, and is especially good for perfectionists.

Game Center is integrated into Sputnik Eyes for both leaderboards and achievements. Since the game does not have a scoring mechanism on levels, it seems players can climb up the ranks by analyzing as many planets as they can. There are 15 achievements to obtain, with most of them unlocking as you completely analyze planets.

Since I’m a huge fan of puzzles, I’m enjoying Sputnik Eyes a lot so far. The visuals are beautiful, the original music is delightful, the controls are simple, and the puzzles themselves are pretty challenging, especially when you take the time limit and step count into consideration. The only improvement I could think of, though, is to have the countdown start only after you’ve made a move, because having it tick the moment a level loads up is a bit unfair. Other than that, this is a fantastic addition to a puzzle game collection.

I highly recommend checking out Sputnik Eyes if you are looking for a puzzle to keep you busy this weekend and beyond. Sputnik Eyes is available as a universal download on the App Store for $1.99, and there are no in-app purchases. 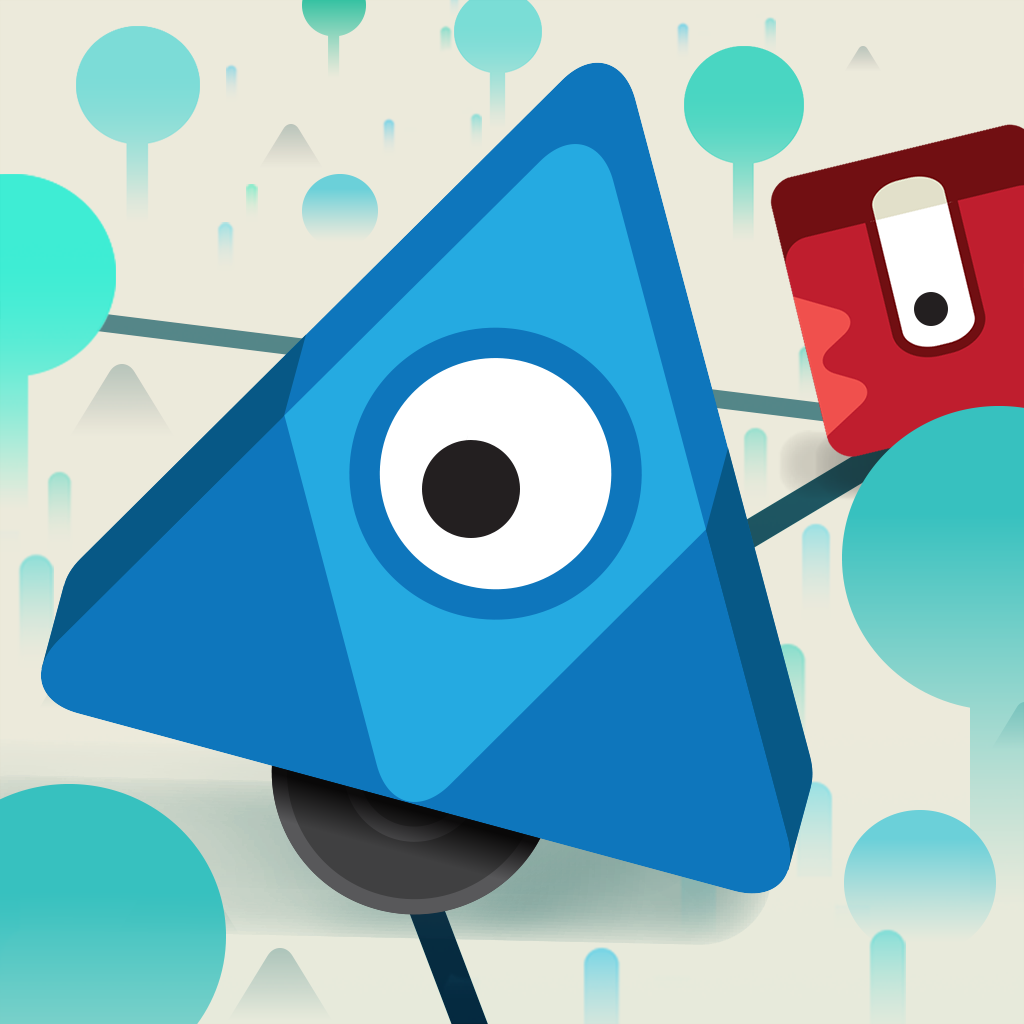 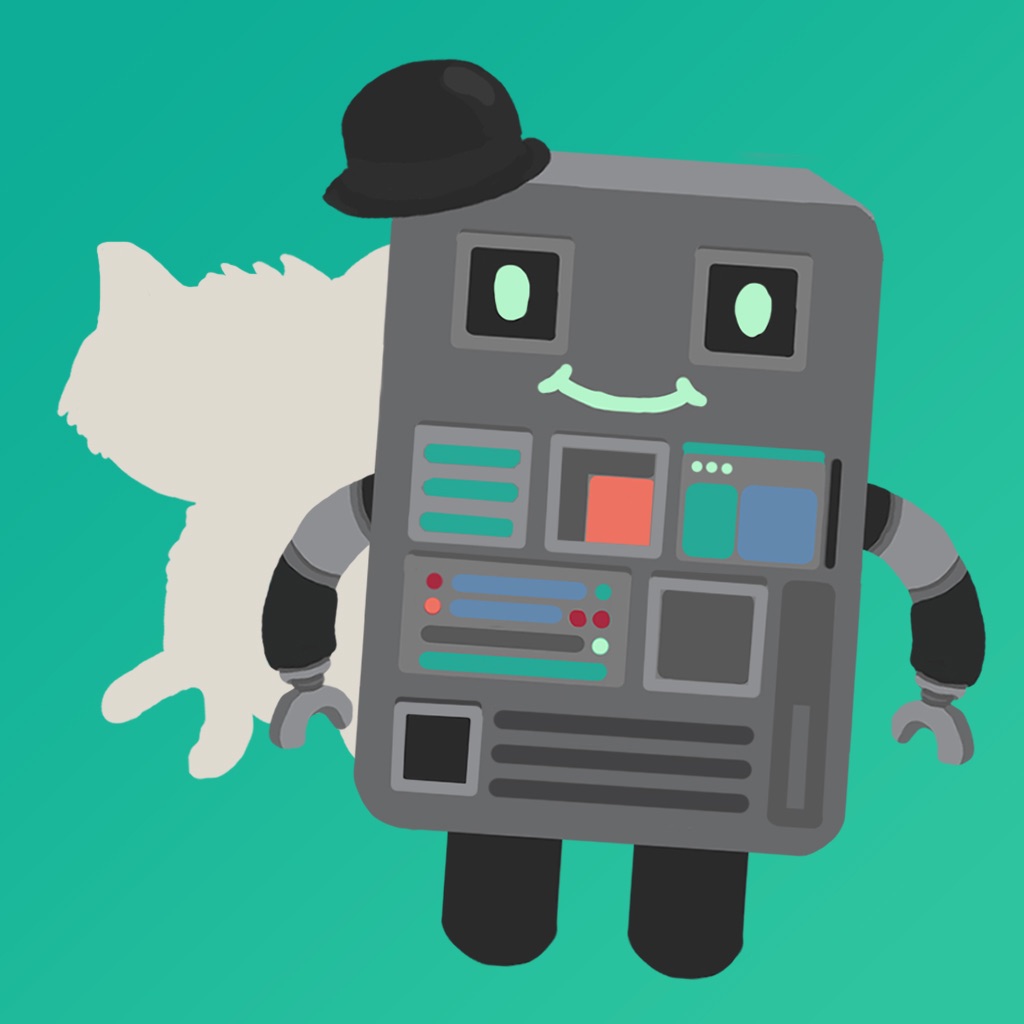 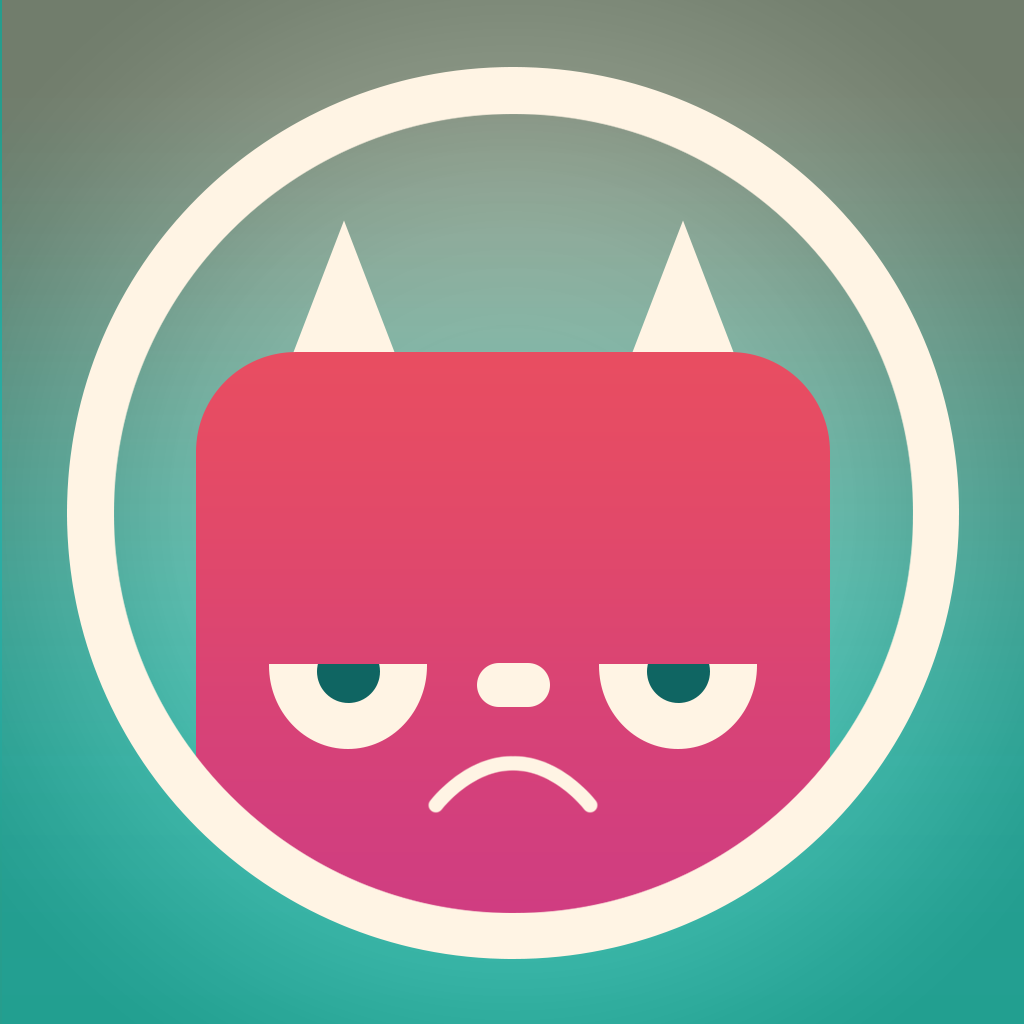 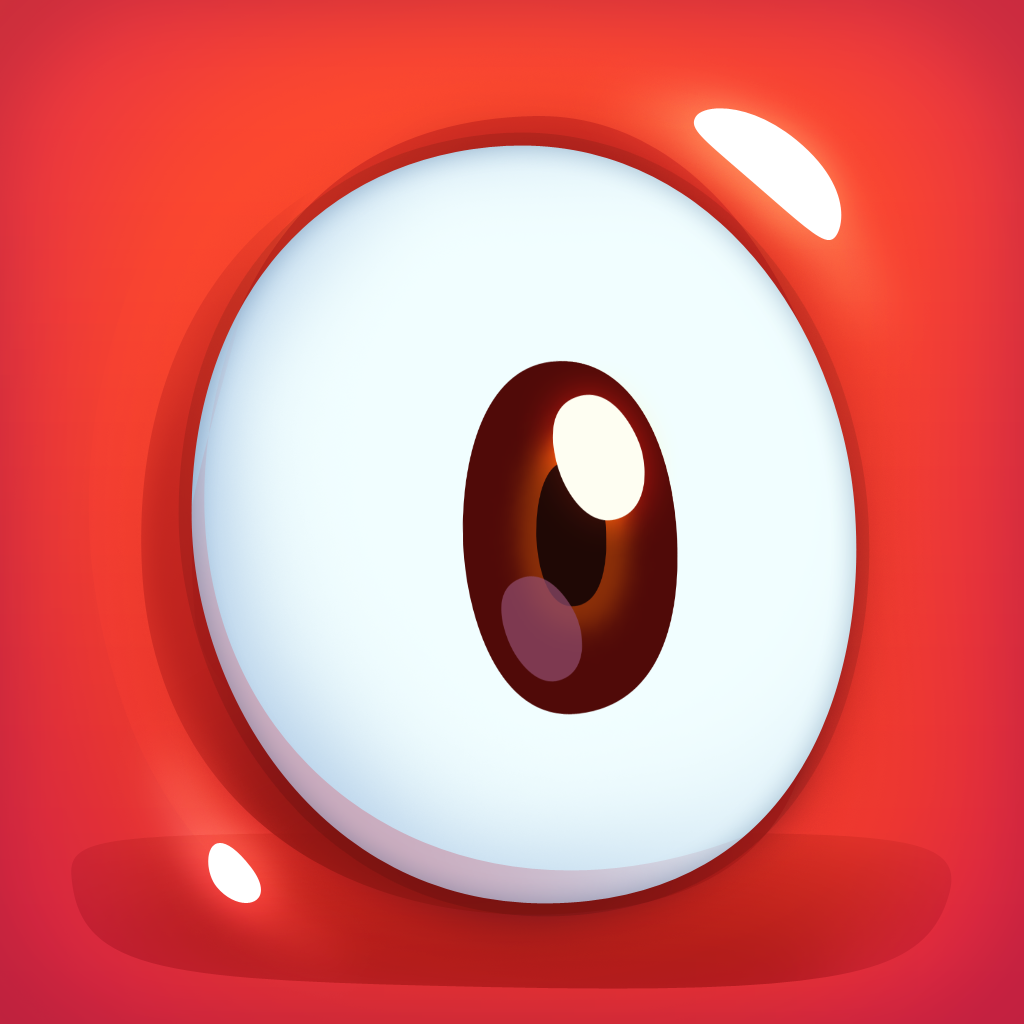 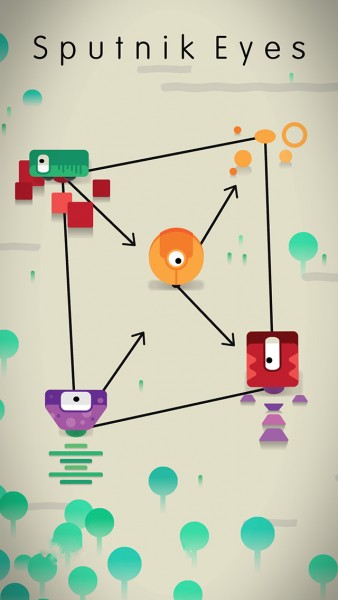 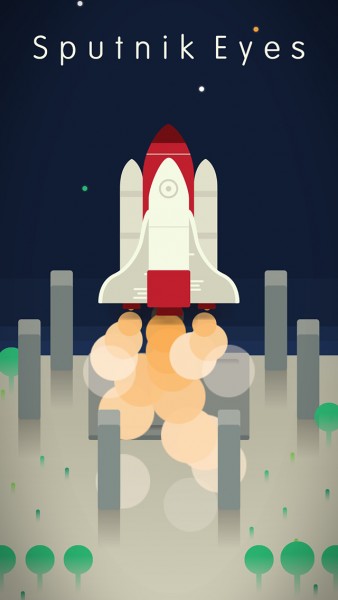 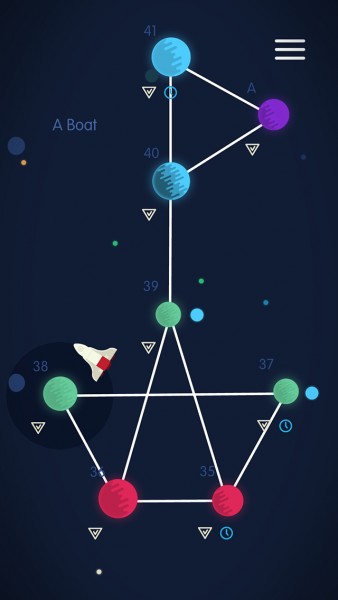 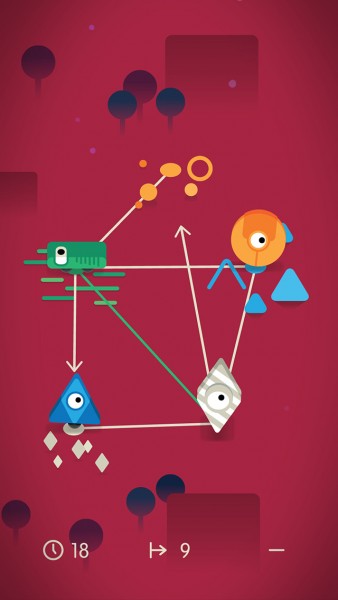 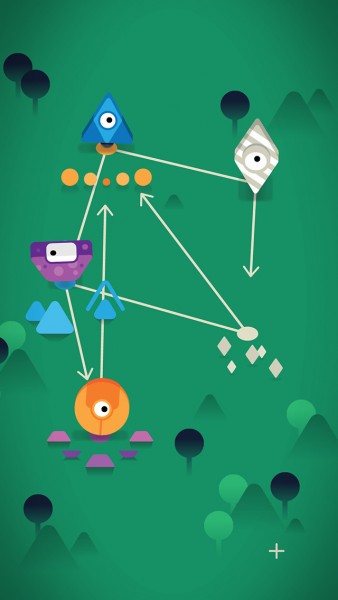