You are using an outdated browser. Please upgrade your browser to improve your experience.
by Christine Chan
March 28, 2016 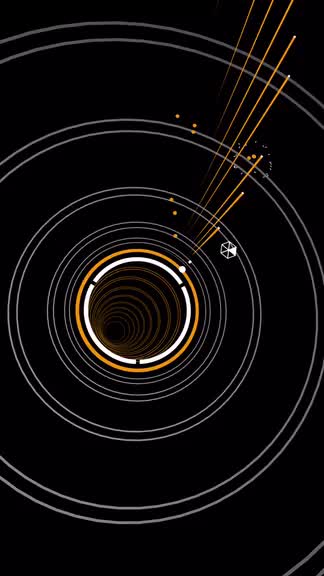 Super Arc Light ($0.99) by Channel 4 is a fast-paced twitch reflex shooter game that will test your skills. Think of it as if Geometry Wars and Super Hexagon had a lovechild, because that is pretty much what it is. Or if you want classic game comparisons, it’s like Asteroids and Centipede. Either way, if you’re a fan of challenging twitch reflex games like Orbitum and Pivvot, then you will like what Super Arc Light has to offer.

Ever since I played Super Hexagon many years ago, I became addicted to these insanely difficult twitch reflex games where the main objective was to get as many points as you can, trying to best your friends who played. Even though these are the types of games that end up being rather frustrating and make me want to throw my phone down (thankfully it’s in a case), I can’t help but keep coming back to them. The play sessions only take from a few seconds to maybe a minute or two (probably more if you’re good), and they’re the epitome of the “just-one-more-go” mindset. Since Super Hexagon, I’ve probably played most of the other twitch reflex games that are available on the App Store, but I’m always on the lookout for something new. So naturally, when I heard about Super Arc Light, I had to check it out for myself. Needless to say, I’m not disappointed. 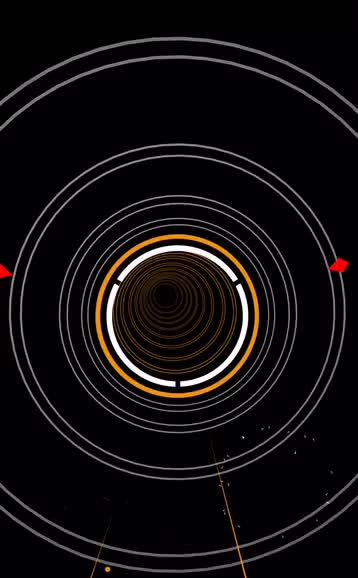 The visuals in Super Arc Light are brilliantly simple and minimalistic, as it features nothing more than basic geometric shapes. The colors in the game are nothing super fancy either, but that adds to the charm. In fact, you just have a pitch black background all the time, and your ship, enemies, and the circles are all in white, which contrasts well with the dark background. There is a minimal splash of color though, which you can see in the inner circle, as well as the shots that your ship fires. It starts out orange, but as you collect different power-ups, the colors change depending on the weapon you acquire. Animations in he game are buttery smooth and fluid with no lag on my iPhone 6s Plus. To top things off, Super Arc Light has an upbeat and quirky EDM soundtrack in the background that fits in perfectly with the fast-paced, intense nature of the game. The end result is something beautifully simple and clean in terms of visuals and audio from the developer.

At the moment, there is only one game mode in Super Arc Light, which is an endless survival-type mode that tests how long you can last. Like many other twitch reflex games, this is a high score chaser, so even though it’s just one game mode, you’ll still be coming back over and over in order to beat your previous high score. The main goal though, is to have your ship defend the base from an infinite onslaught of enemy waves. While it sounds easy enough, things get a nice twist due to the control scheme.

Super Arc Light can be played entirely with just one hand, thanks to the one-touch controls. You see, your ship will move along the base circle automatically, so you don’t have to worry about that. But as enemies approach you, then it is time to shoot them down. To attack, just tap on the screen to fire one shot, or hold your finger down to keep firing. However, the moment you lift your finger from the screen is the moment your ship reverses course, going in the opposite direction of where you just went. This makes things a lot more interesting, as you have to time your shots well in order to take down foes and get where you need to be to prepare for the next wave. Another nice thing about Super Arc Light is the fact that the enemy ships will turn red when they are about to strike your base, so the final visual warning is rather helpful. The moment the enemy gets past your defenses and into the base, the run ends, and your score is determined by how many enemies you managed to shoot before they get through. 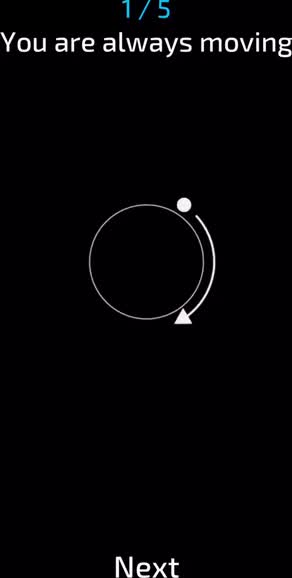 For the most part, I felt like each run started out a bit too similarly, so it is somewhat predictable in the beginning. However, as more time passes, the enemies get trickier and faster, so things get more unpredictable.

I also mentioned that the game has power-ups that you can shoot and collect for better weapons. The game has many power-ups that have to be unlocked first, and this is done by just playing the game enough and getting a decent score for your runs. There are weapons like the “Twin Shot” and “Triple Shot” that shoot out more bullets at once, or you can get unique things like the “Ion Beam.” The power-ups that you can get in battle are randomized and only last for a few seconds, so make sure to make the most of them when you have them.

I’ve only spent a short amount of time with Super Arc Light over the weekend, but I must say that I’m impressed with the game so far. I’m a big fan of minimalistic graphics, and Super Arc Light delivers in that aspect, along with the awesome EDM soundtrack. The controls feel perfect, as you can play the game with just one hand, and the mechanics are unique and make for some challenging gameplay. It does take some getting used to, but the game is fun, addictive, and definitely one I’ll be coming back to time and time again. If you’re a fan of twitch reflex shooters, then this won’t disappoint.

I recommend picking up Super Arc Light if you are in the market for a challenging and twitchy space shooter. You can get Super Arc Light on the App Store as a universal download on the iPhone and iPad for just $0.99. There are no in-app purchases. 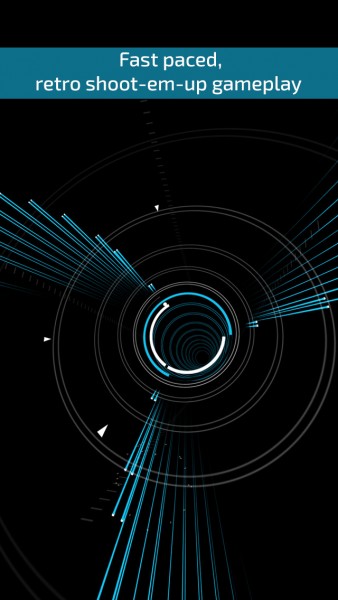 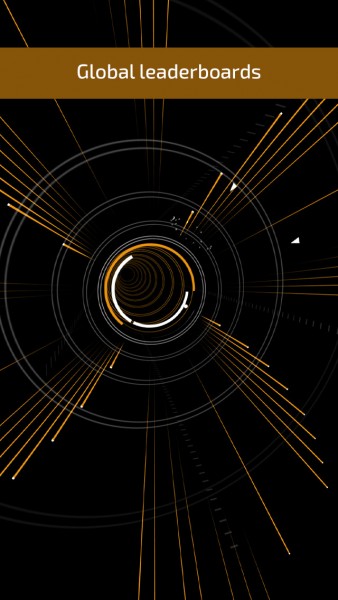 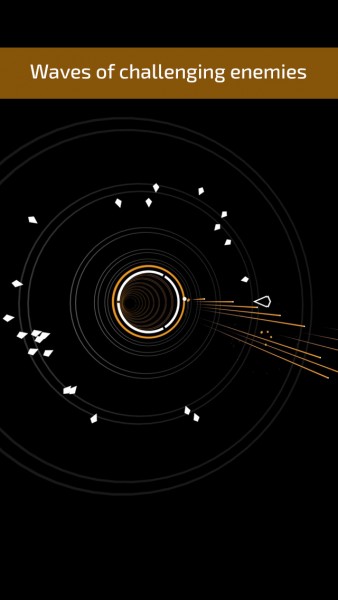 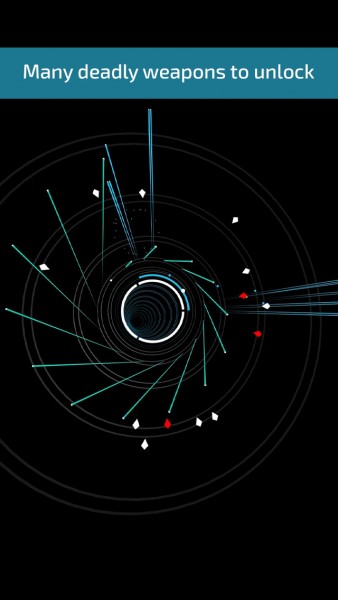 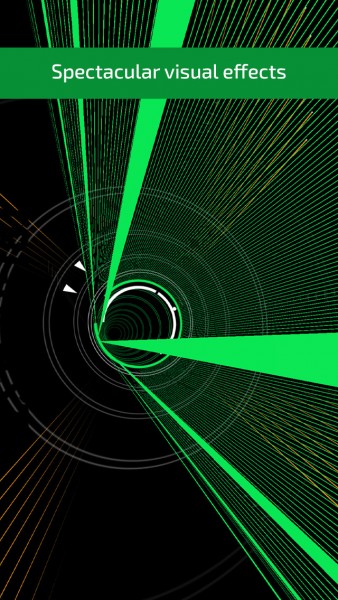