You are using an outdated browser. Please upgrade your browser to improve your experience.
by Juli Clover
January 10, 2013 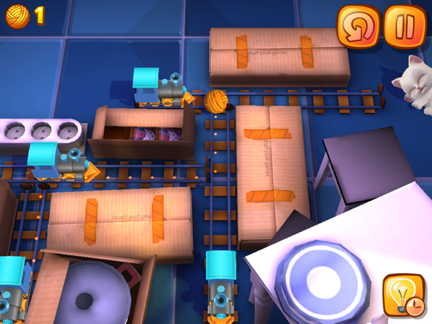 Cats and apps are two things that go hand in hand. After all, only a cold-hearted curmudgeon can hate a game that incorporates kittens, meaning the rest of us are suckers for any app that stars a furry feline.

Wake the Cat ($0.99) is a new casual game from Chillingo that incorporates an adorably sleepy white kitten, and for some reason, it’s your job to callously wake the little kitty from her slumber.

To get the cat’s attention and wake her from her fishy dreams, you will roll a ball of yarn, often ricocheting it off of obstacles and contraptions within the room.

The game starts off easily, and well, sadly, it continues to be easy. You use a finger to launch the ball of yarn like a slingshot, bouncing it off of objects until it hits the cat, ending the level. 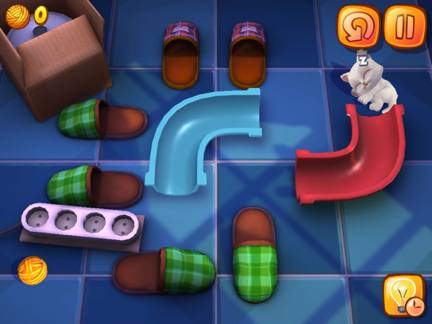 Wake the Cat is a game about timing. You need to time when to shoot and when to activate items like pipes and fans in order to get the yarn to the cat.

Using just one ball of yarn nets you three stars, and it is not a difficult task to get the cat with a single toss. Even when it incorporates elements like rotating pipes, ufos with gravity fields, yarn-pushing fans, and portal slippers, Wake the Cat remains simple to beat.

There are, however, one or two really difficult levels that really mess up the pacing of Wake the Cat. I experienced a game that was yawn inducing for the first 13 levels of each area, and then frustrating for the final two levels, which was an unsatisfying experience. 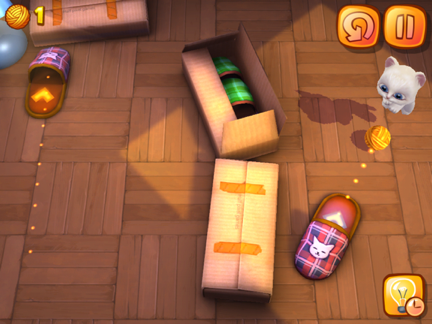 I should mention that the game is divided up into four areas (Hall, Kitchen, Playroom, and Storeroom), each with 15 levels, for a total of 60 levels. Because the game ranges on the easy side, you can get through these levels quickly, which leaves it feeling like there isn’t enough gameplay. There are, however, Game Center achievements to earn, which adds a bit more to do.

Despite having ultra cute graphics, I was disappointed with Wake the Cat. It is formulaic and brings nothing new to the puzzle genre. On top of that it is overly simplistic, though that may be a plus if you want to get this game for your kids.

Looking for other casual games? Check out our AppGuide. 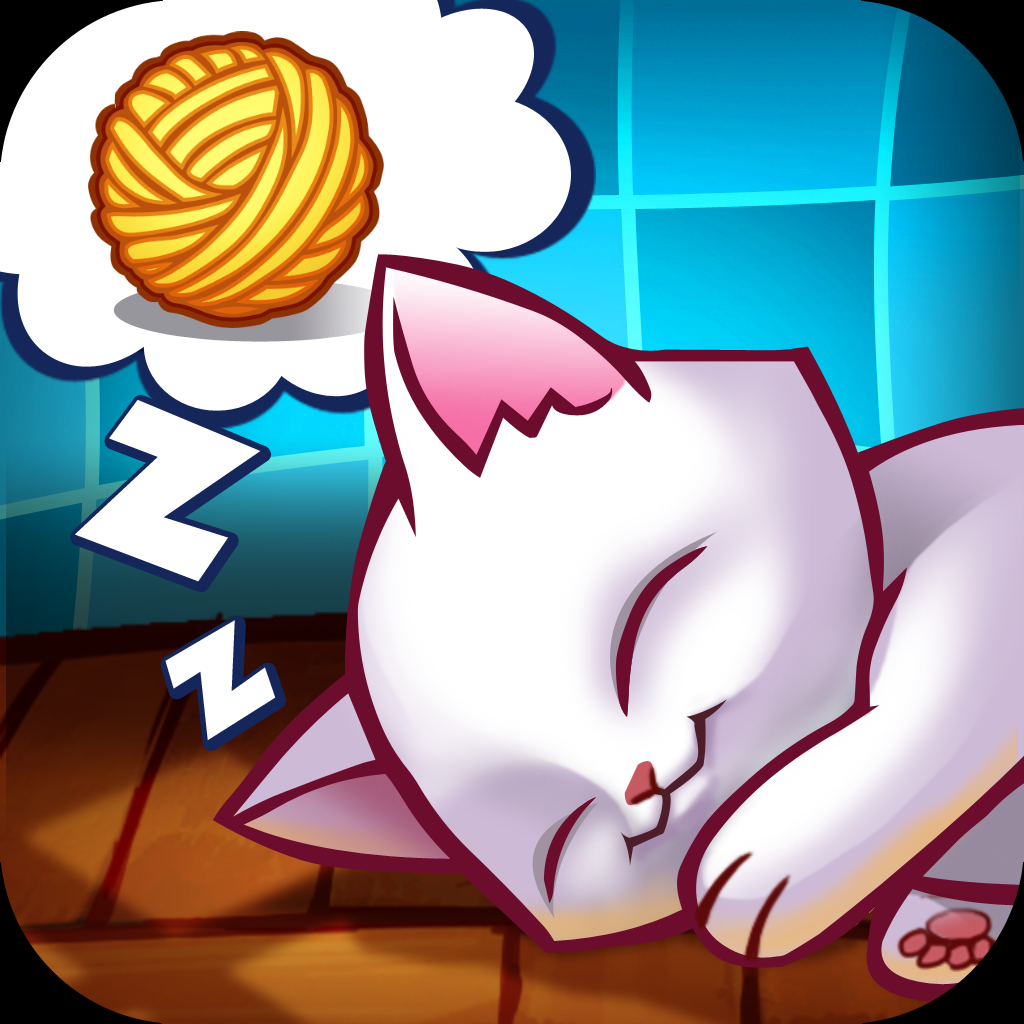 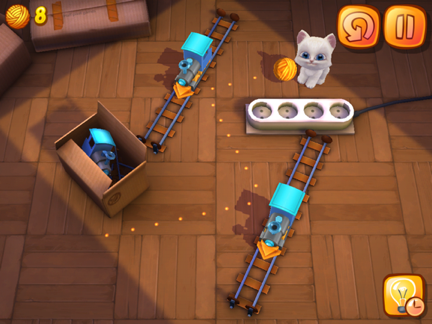 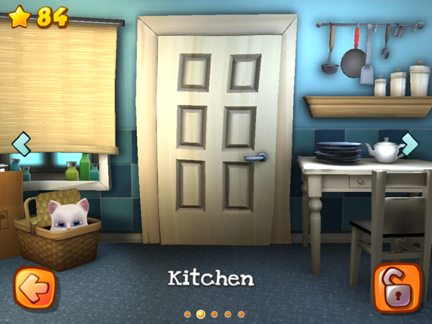 Cut The Rope Gets Hot And Steamy With Brand New Content Update
Nothing found :(
Try something else