30/30 is probably one of the more interesting apps in this guide. As you set up your list, you set times for each task. Once you start the timer, the app will tell you when it's time for the next task. It isn't your typical to-do list, but it may wok for some.

You have never experienced a task manager like this! 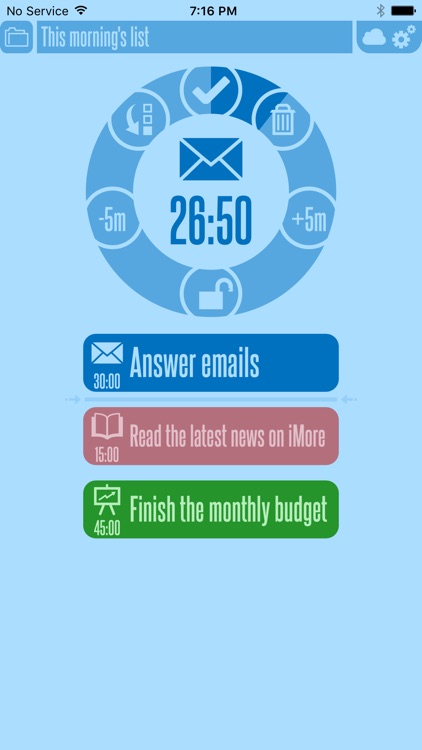 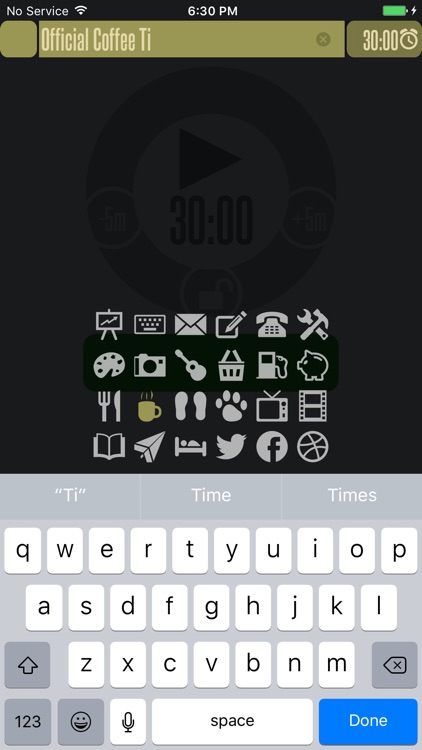 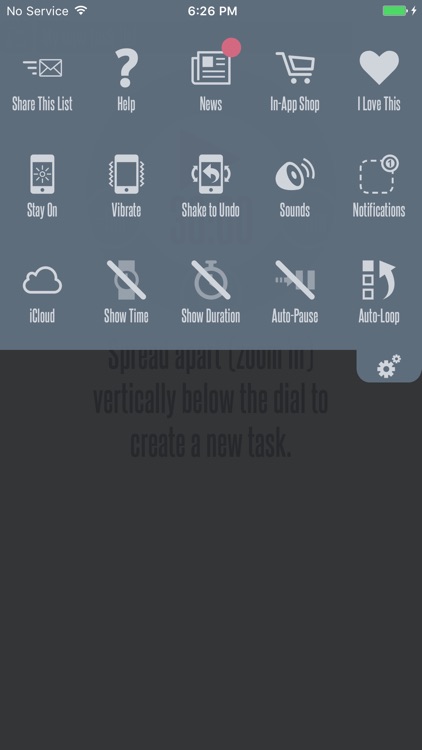 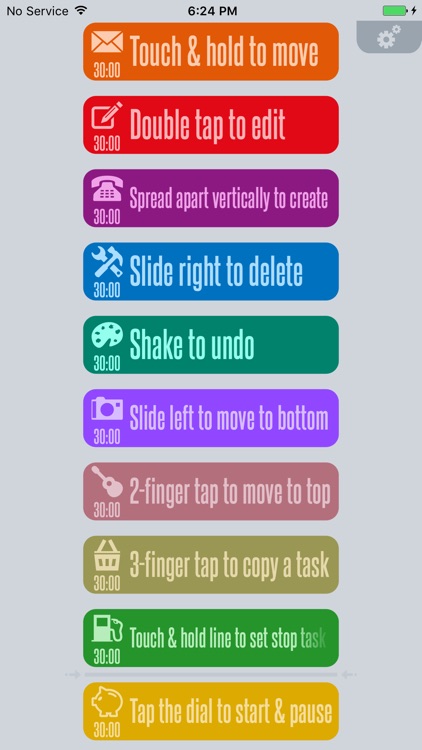 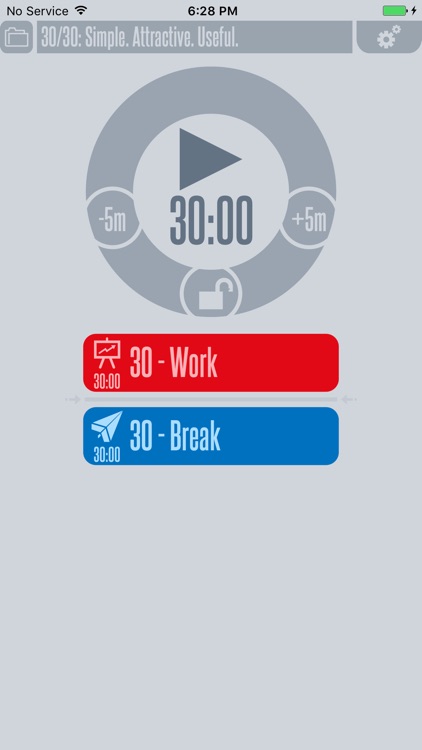 You have never experienced a task manager like this!

You set up a list of tasks, and a length of time for each of them. When you start the timer, it will tell you when to move on to the next task.

The task list is controlled entirely with gestures; a simple and natural way to use the app.

The display is minimal but attractive and it still shows you everything you need to know:
- What am I supposed to be doing right now?
- How much time do I have left to do it?

Multiple lists, syncing over iCloud, and smart time functions are just some of the features!


** What Some Users Are Saying **
- “Best-of-class process timer”
- “My grades have actually improved since I started using this.”
- “So good that I decided to not write my own”
- “I've been able to reduce my [ADHD] medication with this app, and my life has become so much less stressful as a result.”
- “30/30 App-teach kids about planning, time estimation, self-monitoring, and social behaviors.”
- “LIFE CHANGING!” 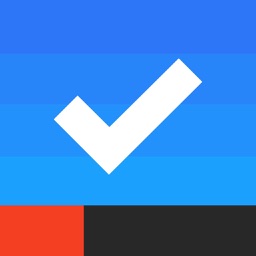 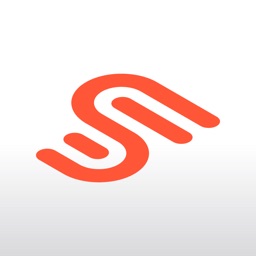 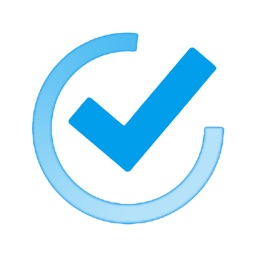 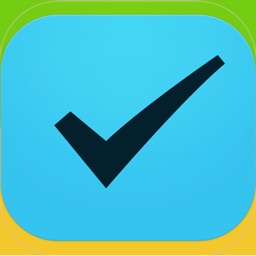 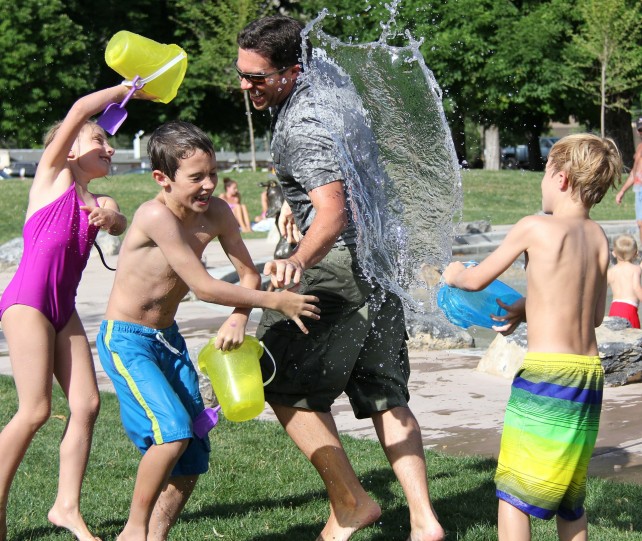 5 apps to help you save summer just a little longer

Don't let summer slip away without having a bit more fun, with the help of these apps. 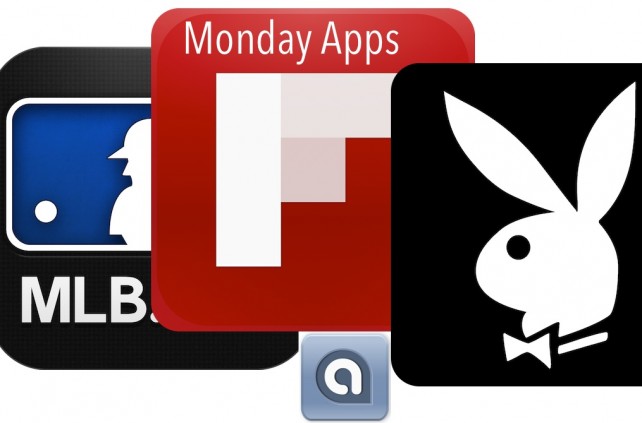 April 1 Bryan M. Wolfe
Nothing found :(
Try something else