Join Stella and her super adventurous friends on a quest to protect their home from the greedy Bad Princess and her powerful piggies! Meet this fierce new bunch, master their amazing superpowers and explore magical Golden Island! 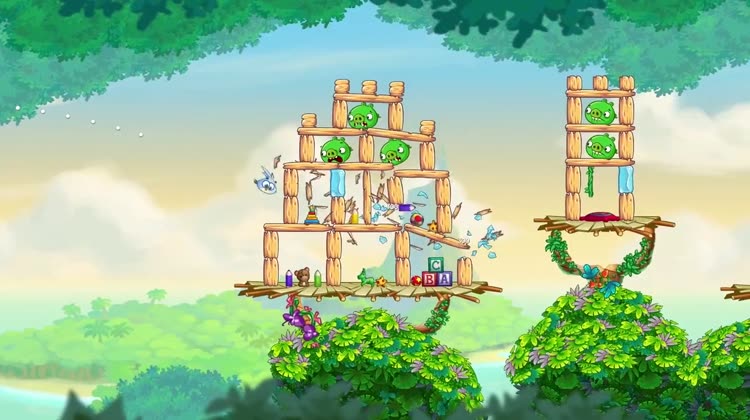 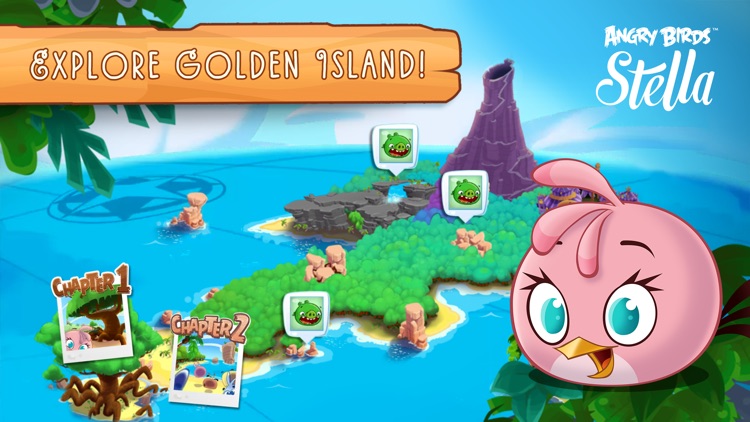 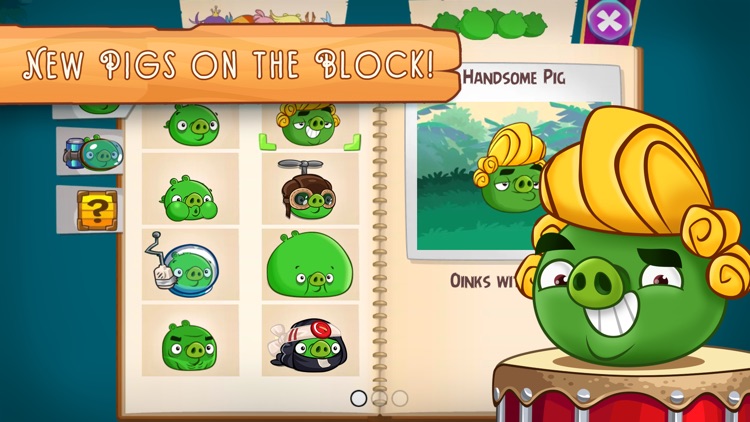 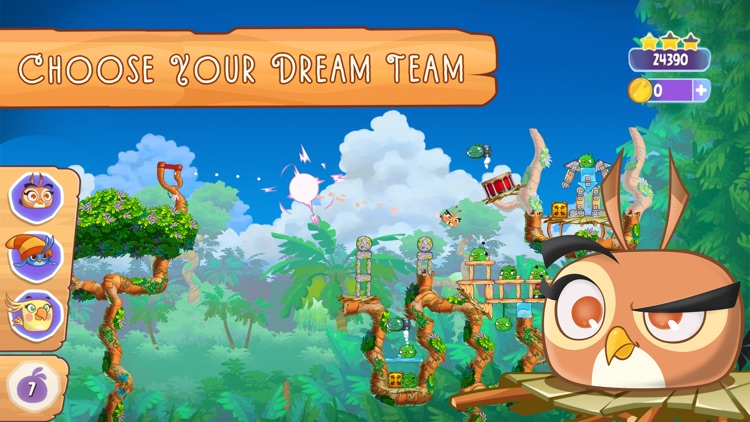 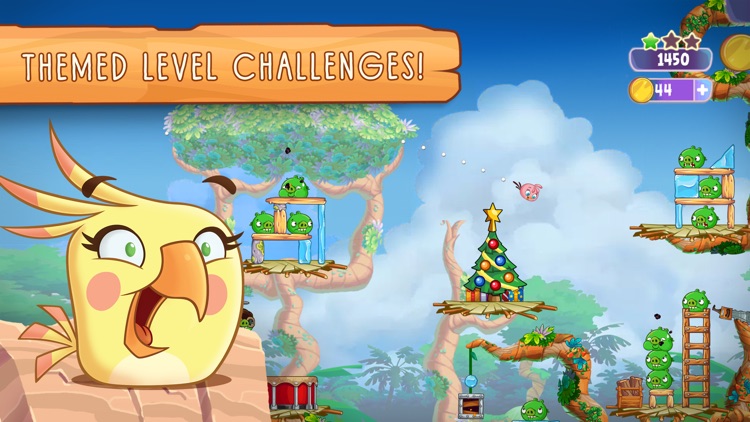 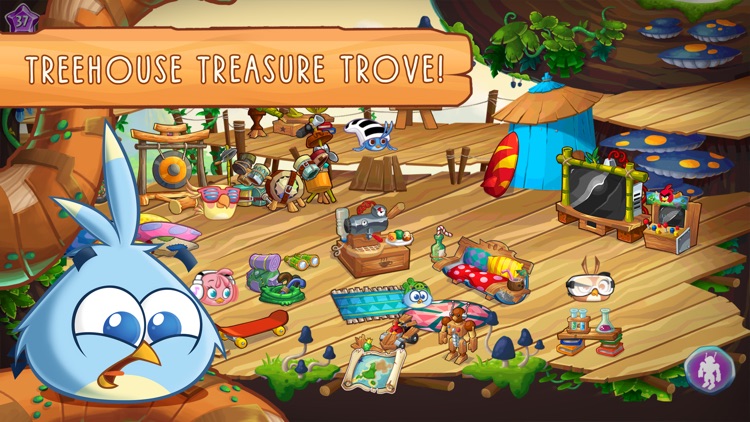 Join Stella and her super adventurous friends on a quest to protect their home from the greedy Bad Princess and her powerful piggies! Meet this fierce new bunch, master their amazing superpowers and explore magical Golden Island!

Stella has teamed up with Dahlia, Poppy, Willow and Luca. These fearless pals have a strong bond but even stronger personalities. You could even say they’re best friends forever... most of the time.

With over 2 billion downloads, Angry Birds is the most popular mobile game franchise of all time. Play this all-new physics-based slingshot adventure and join the global phenomenon!

5/5 “The new birds are fun and the addition of the superpowers is awesome!”
5/5 “Really fun to play and the graphics are beautiful!”
5/5 “New addiction! Love it...nice twist on original”

Angry Birds Stella is completely free to play, but there are optional in-app purchases available. Either way, it’s tons of fun!

- Direct links to social networking websites that are intended for an audience over the age of 13.
- Direct links to the internet that can take players away from the game with the potential to browse any web page.
- Advertising of Rovio products and also products from select partners.
- The option to make in-app purchases. The bill payer should always be consulted beforehand. 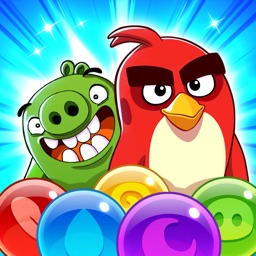 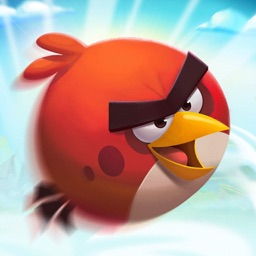 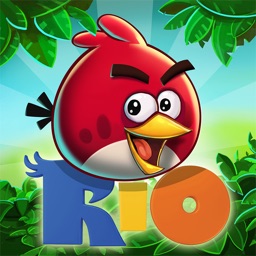 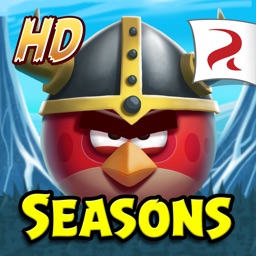 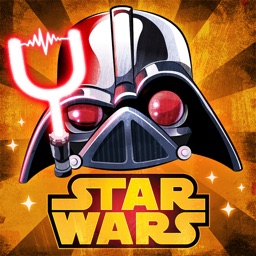 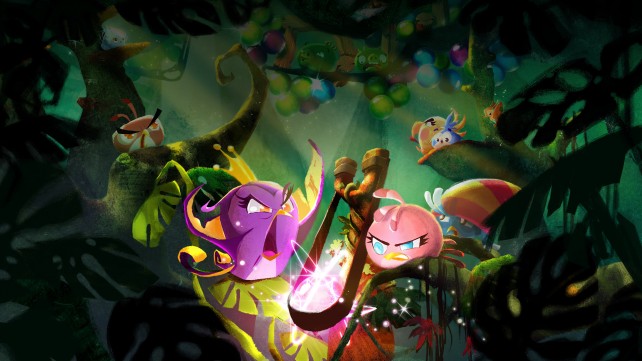 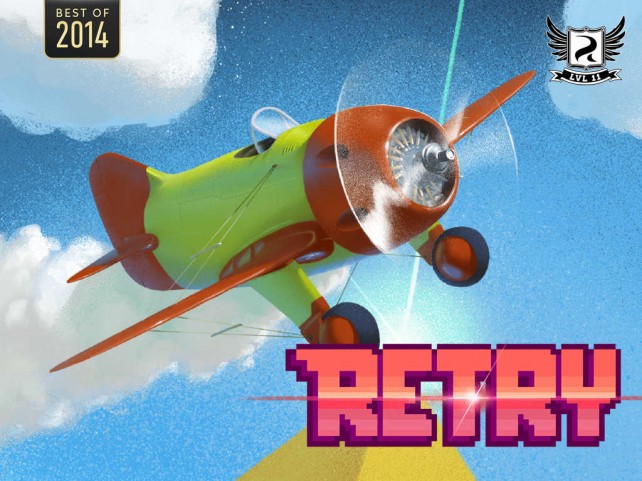