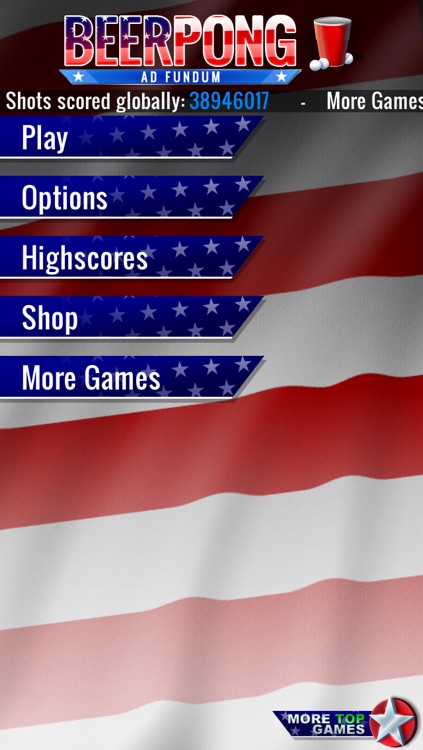 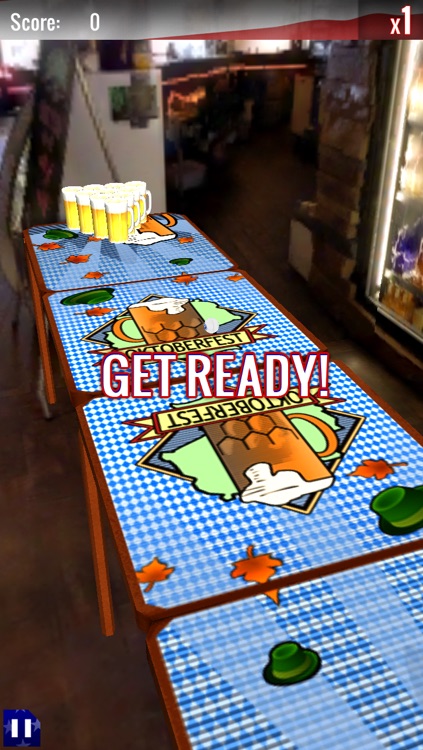 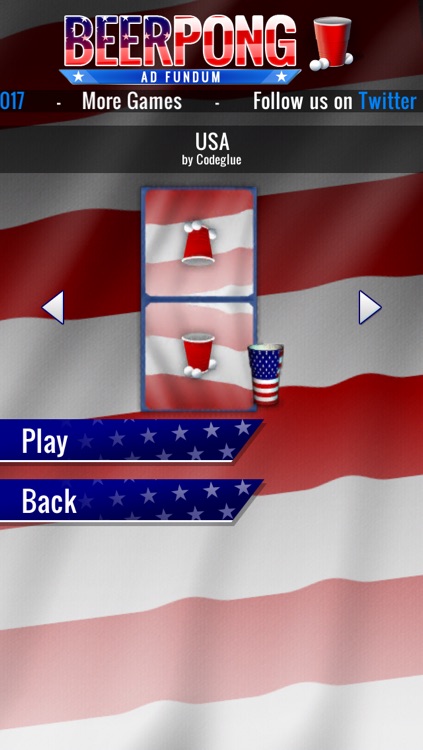 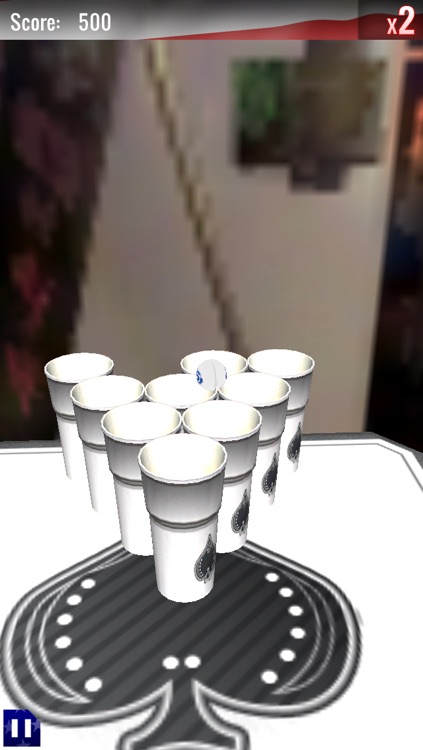 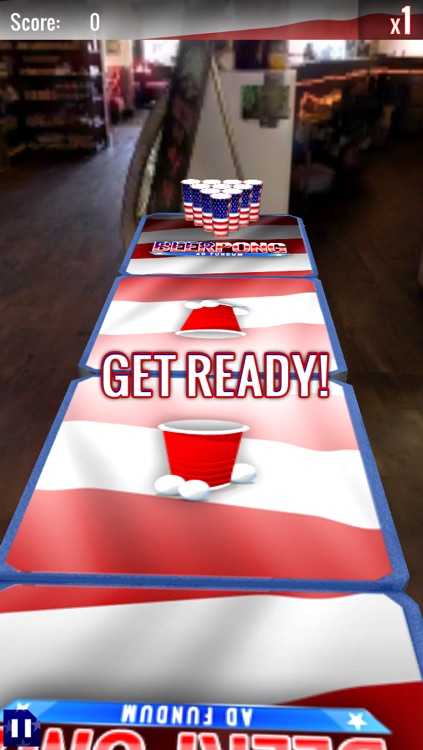 Beer Pong fans rejoice! Beer Pong is the ultimate Beer Pong game for your iOS device! It has the best graphics, most realistic physics and uses the official rules as used in the World Series of Beer Pong. Throwing balls is very easy, it uses a similar mechanic as seen in Angry Birds : Pull the ball back, aim and shoot. So you will still be able to pick this game up if even when you had a few beers yourself. Or you can play the game against an online opponent and compare your score on the location based leaderboards!

Can your ego handle the trash talk of the A.I. opponents? Become the ultimate Beer Pong champion!

- "Awesome! It's the ONLY virtual beer pong game I've found worth playing. Sweet graphics too!"

- "Love this game! The closest to the real game! But I really want a few beers now. :/"

- "The game play is extremely smooth, the various views are excellent, and the best part is you don't wake up with a hang over after a long night of Beer Pong"

- "Beer Pong is a solid app celebrating an age-old beer drinking tradition. Do yourself a favor and get in on this." 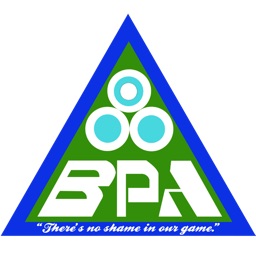 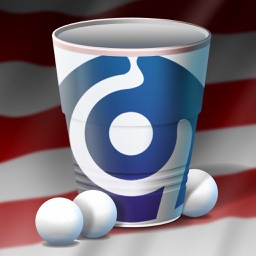 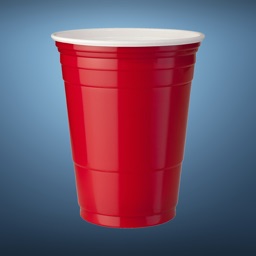 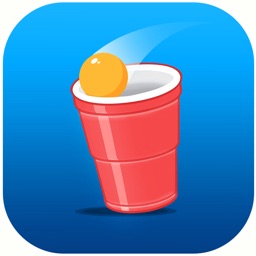 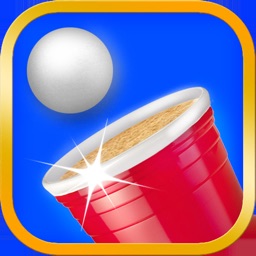 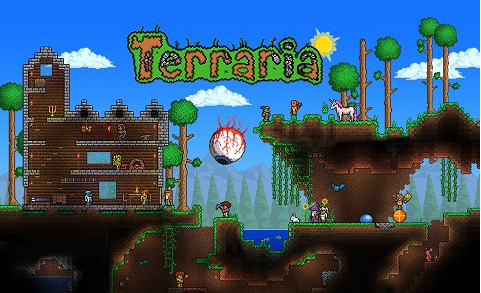 Terraria Will Arrive This Summer On Mobile Devices

May 31 Brent Dirks
Nothing found :(
Try something else