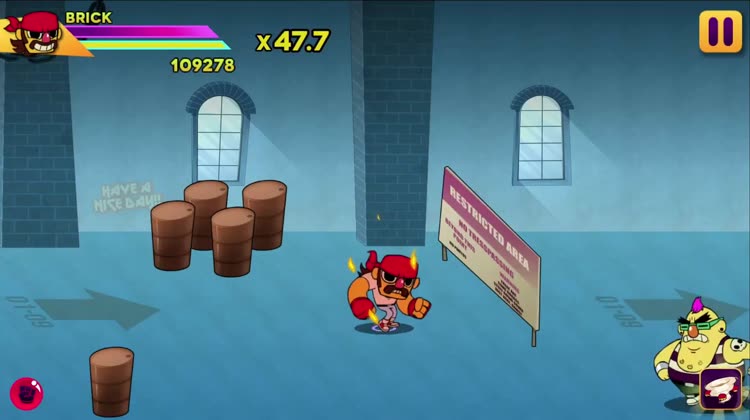 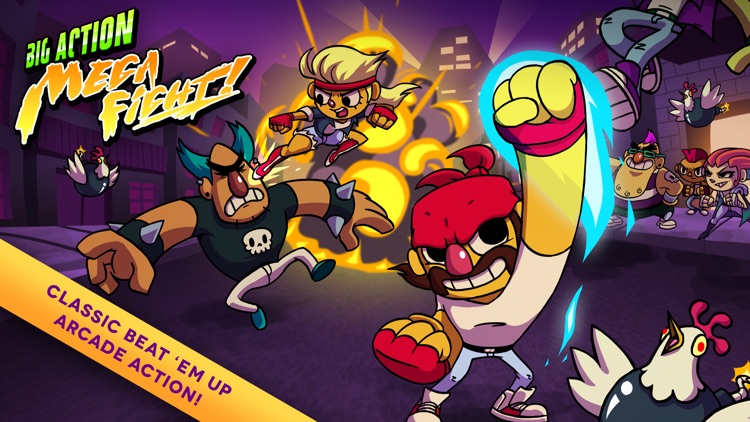 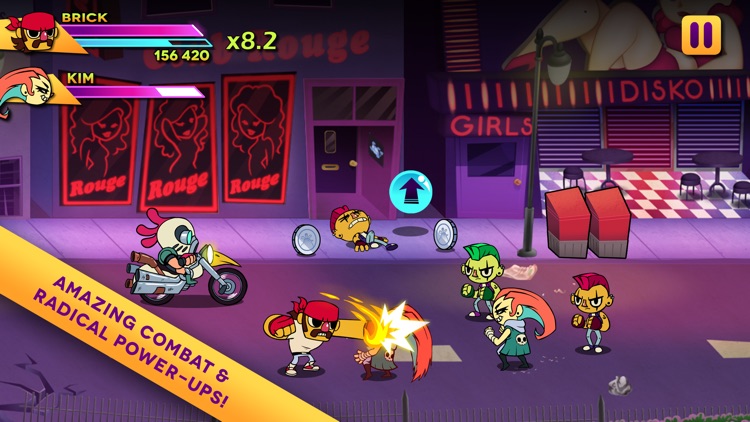 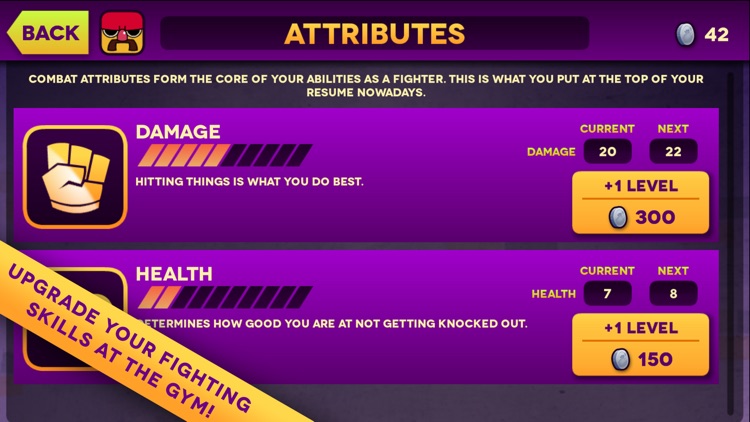 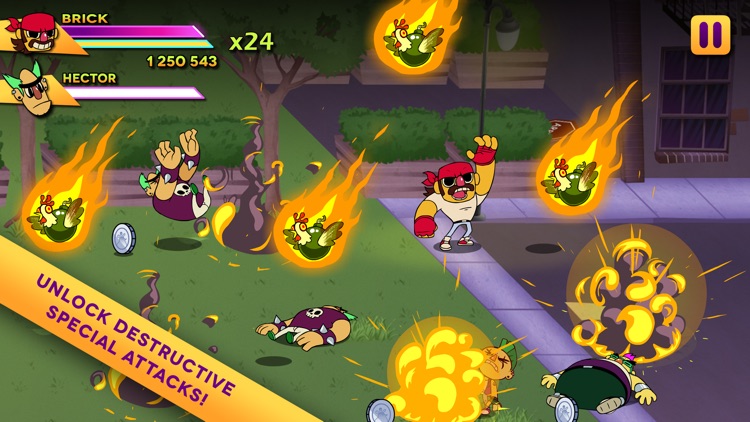 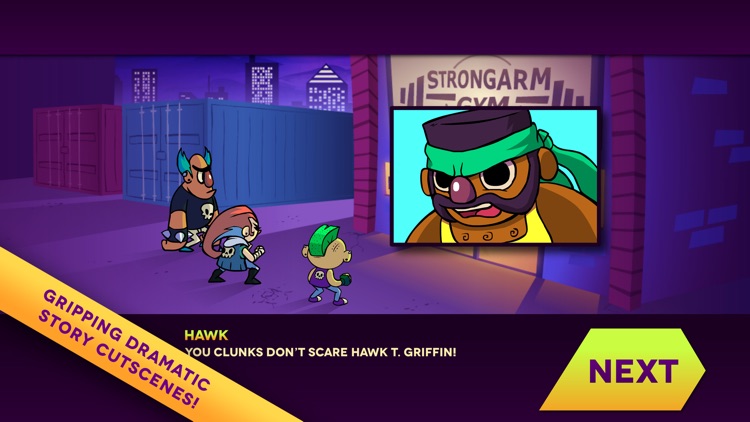 Megatropolis is overrun with vicious criminal gangs and it's up to Brick Strongarm and his killer moustache to save the city!

"Double Stallion is clearly paying homage to a simpler time of gaming. A time when you could tell a man was a real man because he was wearing a cut-off denim jacket and studded leather gloves."
~PocketGamer

"There’s no denying the primal charm that comes from a scrolling beat-em-up, and Big Action Mega Fight! achieves this with aplomb."
~148Apps

Big Action Mega Fight! is the perfect compliment to your arsenal of mobile games! 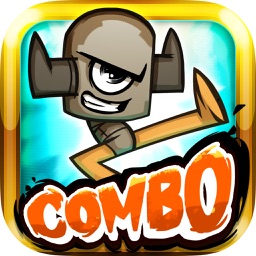 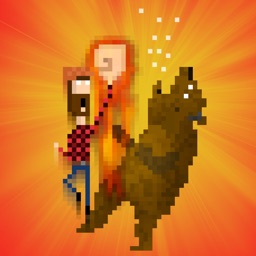 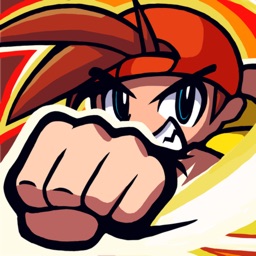 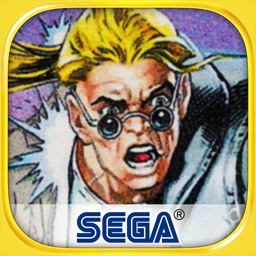 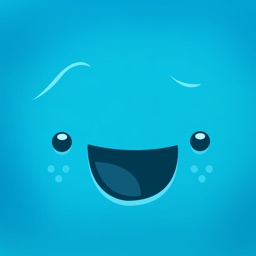 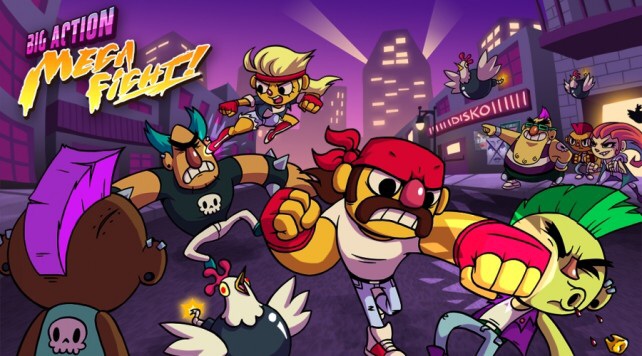 Big Action Mega Fight! To Relaunch As A Premium App Later This Week

June 23 Joe White
Nothing found :(
Try something else