See who follows and unfollows you on Twitter, and much more! 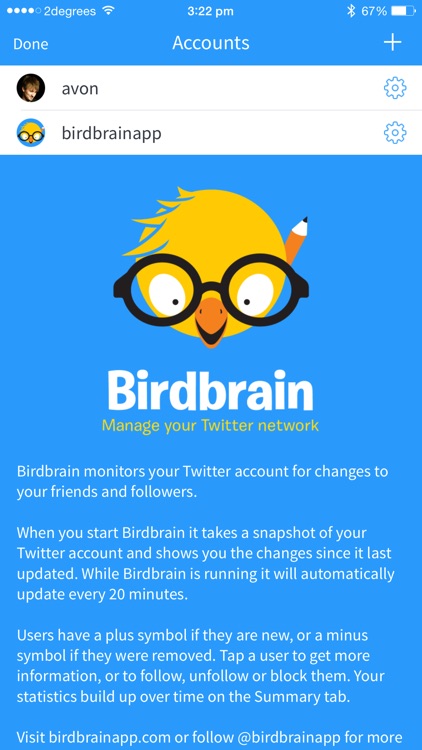 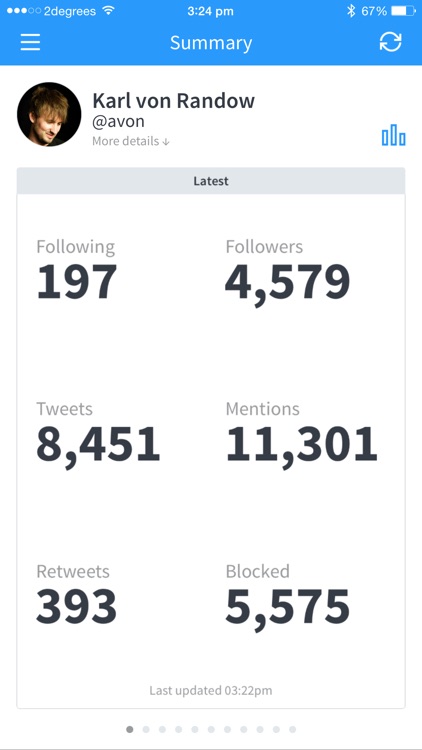 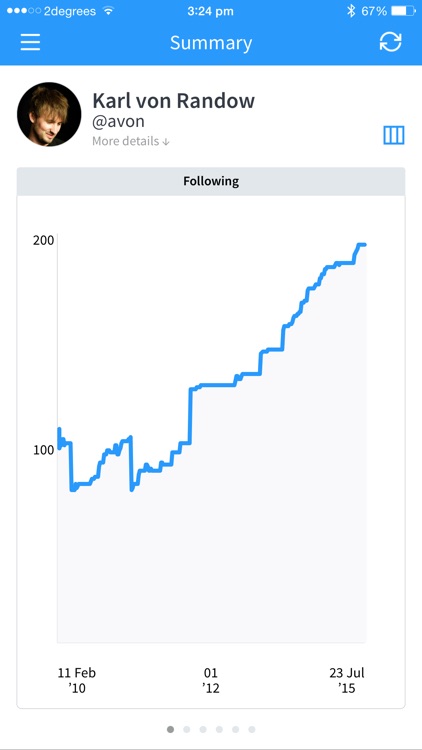 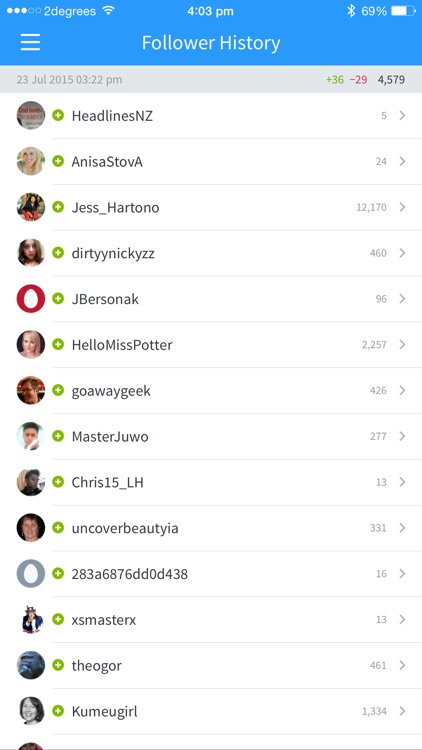 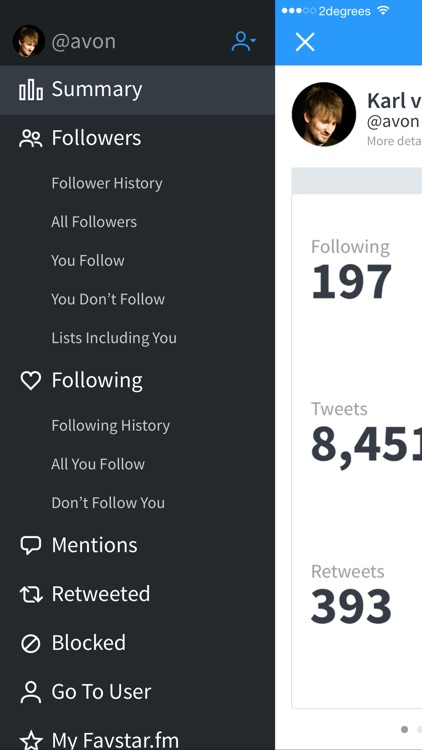 See who follows and unfollows you on Twitter, and much more!

When you start Birdbrain it takes a snapshot of your Twitter account and shows you the changes since it last updated. While Birdbrain is running it will automatically update every 20 minutes.

Tap a user to get more information, or to follow, unfollow, block or report spam.

Switch to the Summary tab to see your statistics. 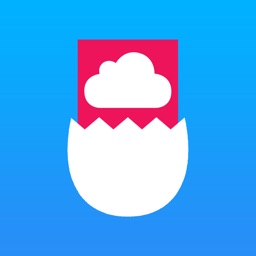 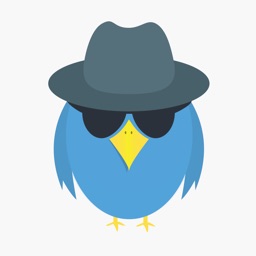 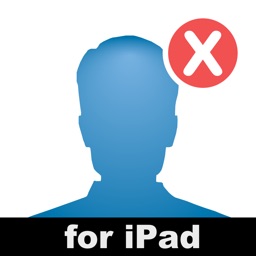 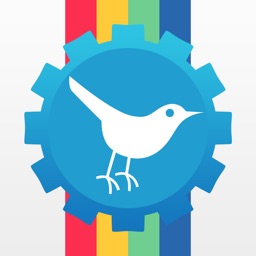 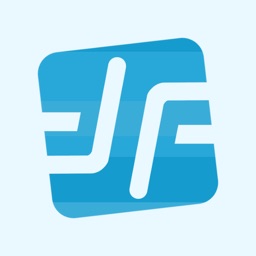 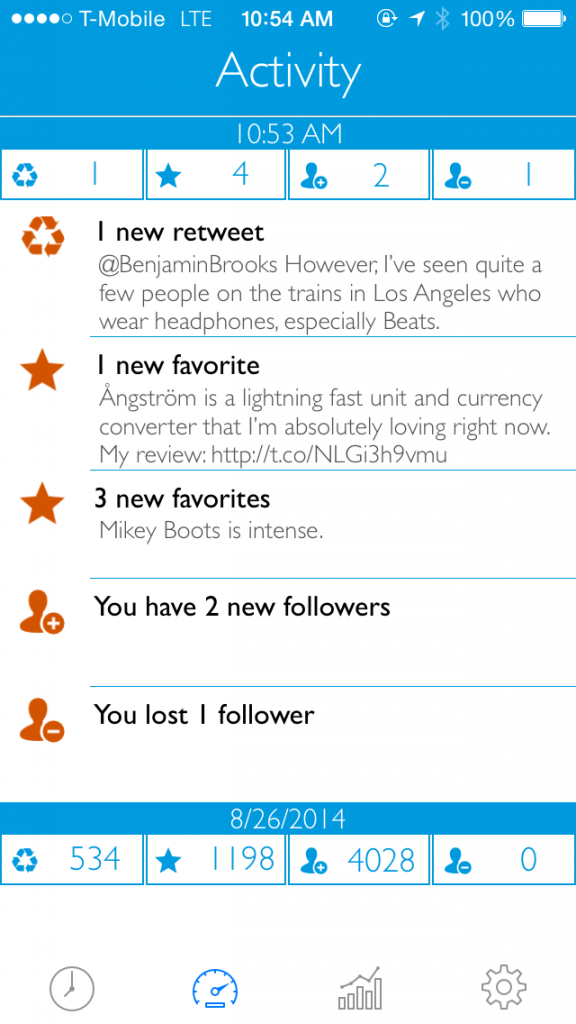 Keep tabs on your Twitter stats with Merlo for iPhone

This slick app makes it easy to keep track of your Twitter stats, as well as manage your account. 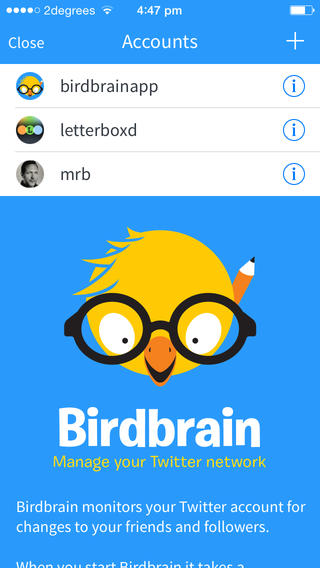 Birdbrain Is Back: Gets Optimized For iOS 7, Adds Useful Twitter Graphs

Birdbrain, the useful Twitter stats app, has received an update for iOS 7.

May 15 Joe White
Nothing found :(
Try something else