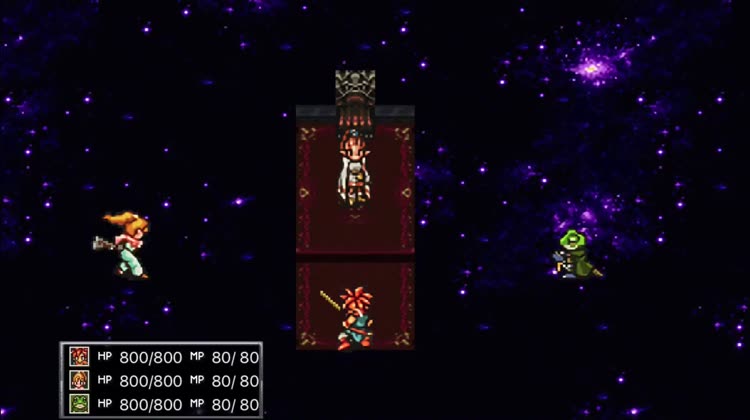 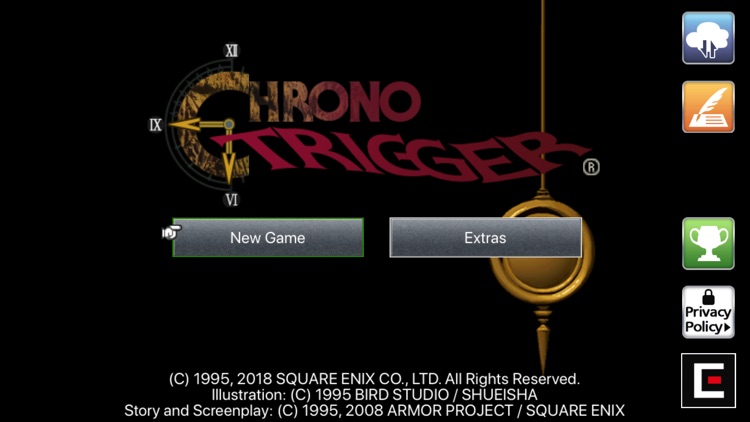 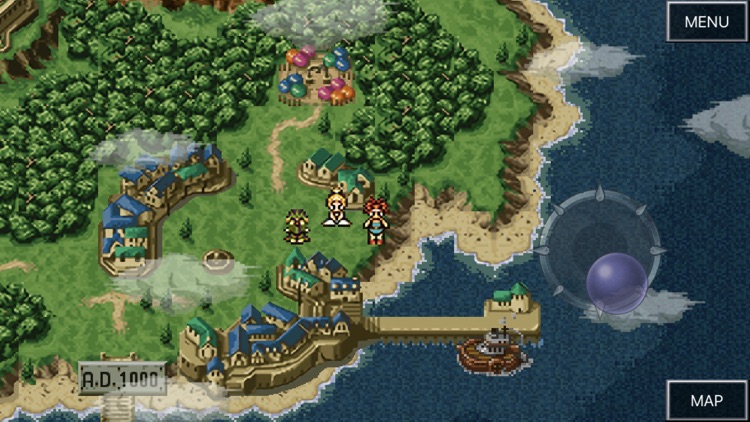 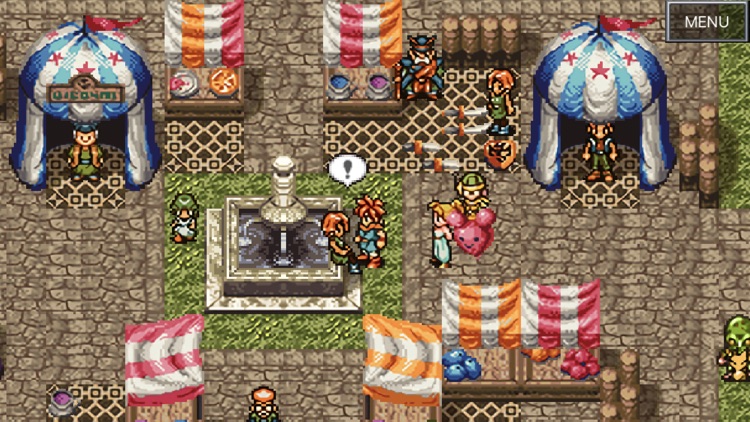 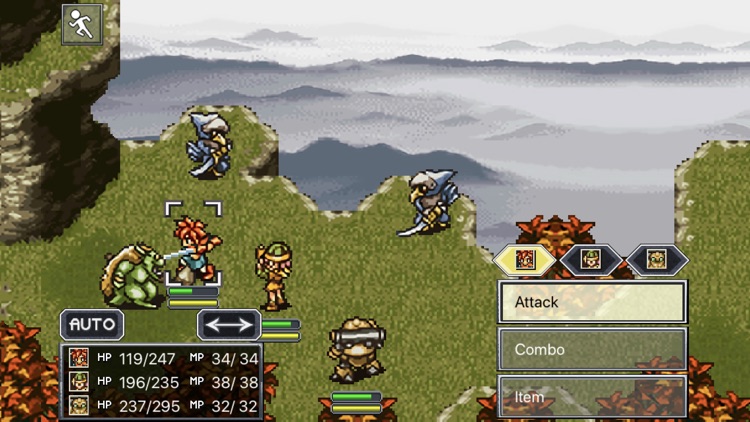 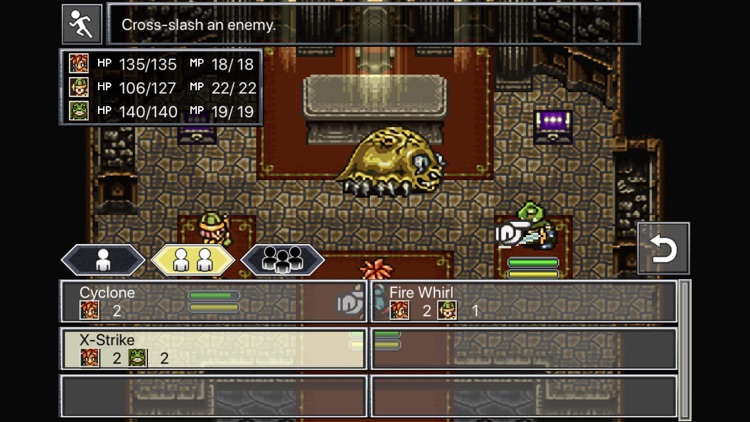 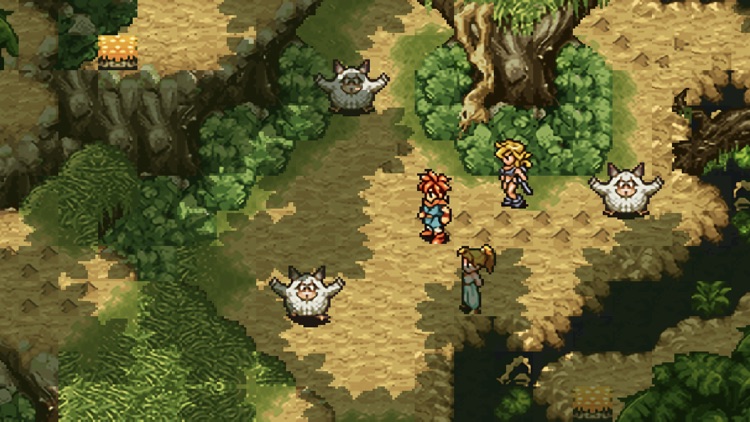 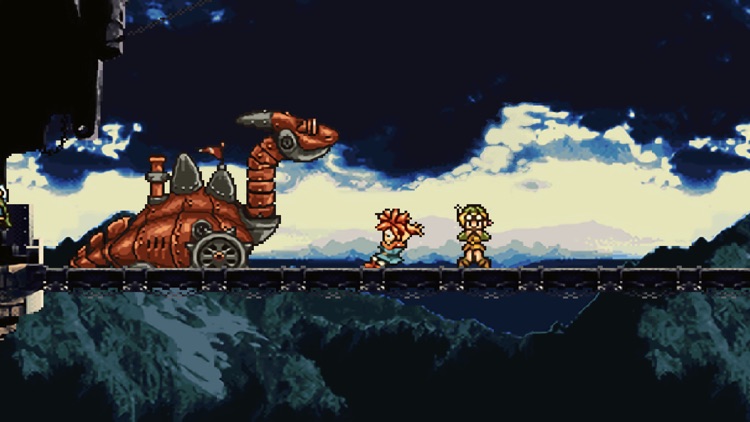 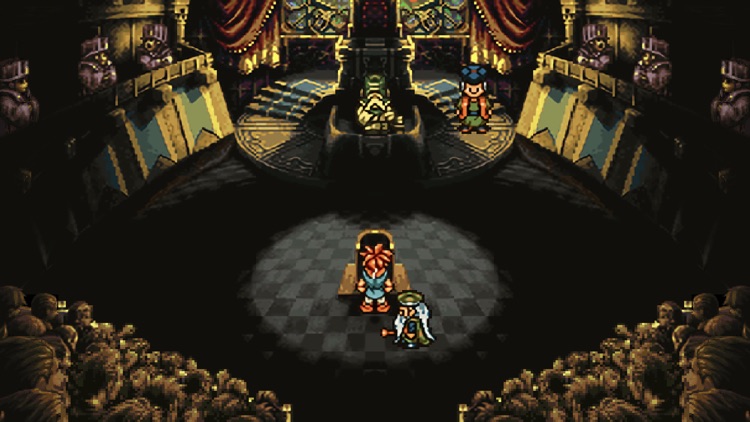 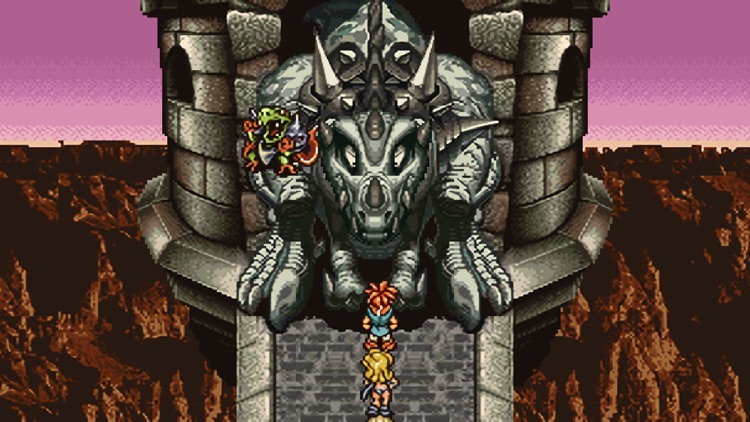 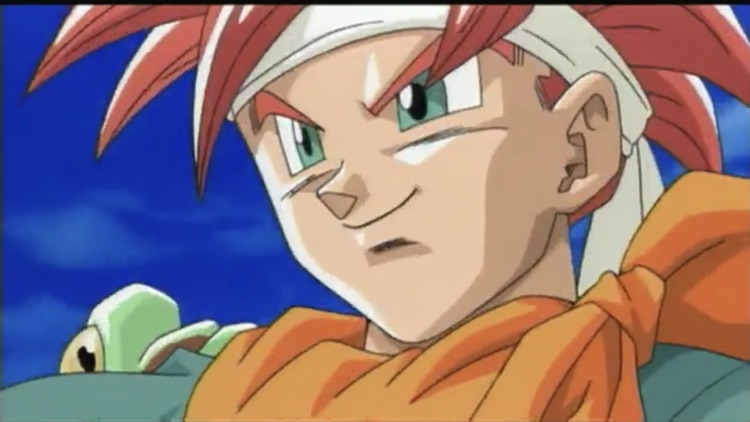 CHRONO TRIGGER is the timeless role-playing classic developed by the ‘Dream Team’ of DRAGON QUEST creator Yuji Horii, Dragon Ball creator Akira Toriyama, and the creators of FINAL FANTASY. As the story unfolds, embark on a journey to different eras: the present, the middle ages, the future, prehistory, and ancient times! Whether you're a first-time player or a longtime fan, this epic quest to save a planet's future promises hours of enthralling adventure!

As the definitive version of CHRONO TRIGGER, not only have the controls been updated, the graphics and sound have also been revamped to make your adventure even more fun and enjoyable to play. To complete your journey, also included is the mysterious ‘Dimensional Vortex’ dungeon and the forgotten ‘Lost Sanctum’ dungeon. Meet the challenges presented to you and long-lost secrets may be revealed...

Story:
A chance encounter amid the festivities of Guardia's Millennial Fair in Leene Square introduces our young hero, Crono, to a girl by the name of Marle. Deciding to explore the fair together, the two soon find themselves at an exhibition of the Telepod, the latest invention by Crono's longtime friend Lucca. Marle, fearless and brimming with curiosity, volunteers to assist in a demonstration. An unanticipated malfunction, however, sends her hurtling through a rift in the dimensions. Taking hold of the girl's pendant, Crono bravely follows in pursuit. But the world into which he emerges is the one of four centuries before. Journey to the forgotten past, the distant future, and even to the very End of Time. The epic quest to save a planet's future makes history once again.

Active Time Battle Version 2
During battle, time will not stop, and you can enter commands when the character's gauge is full. The enemies' positions will change as time passes, so choose your actions based on any given situation.

‘Tech’ moves and combos
During battle, you can unleash special ‘Tech’ moves, including abilities and/or magic and characters can combine these abilities to unleash all new combo attacks which are unique to them. There are over 50 different types of combos that you can execute between two and three characters!

Experience the 'Dimensional Vortex' and the 'Lost Sanctum' dungeons
The Dimensional Vortex: a mysterious, ever-changing dungeon existing outside of space and time. What wonders await you at its center? The Lost Sanctum: enigmatic gates in prehistoric and medieval times will lead you to these forgotten chambers. Meet the challenges presented to you and long-lost secrets may be revealed...

Graphics and sound
While keeping the atmosphere of the original, the graphics have been updated in higher resolution. As for the sound and music, under the supervision of composer Yasunori Mitsuda, all songs have been updated for an even more immersive gameplay experience.

Autosave
In addition to saving at a save point or choosing to quit from the menu, your progress is saved automatically while traversing the map. 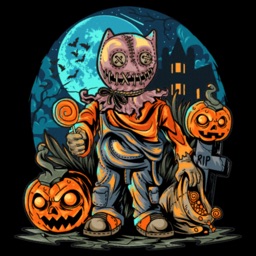 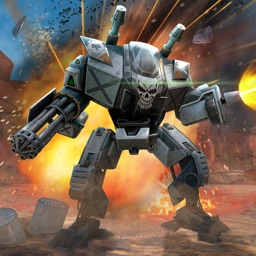 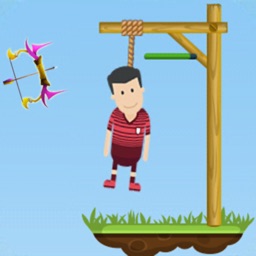 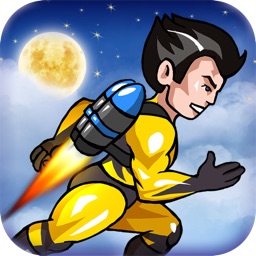 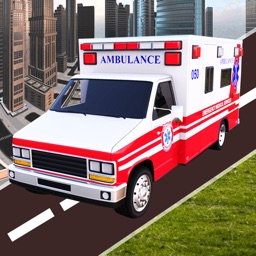 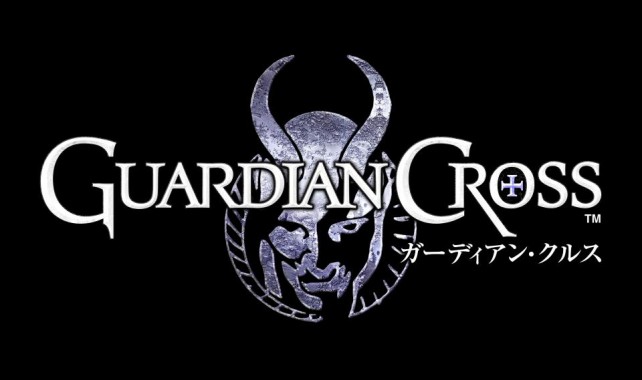 Square Enix continues to show strong support for iOS as a gaming platform with their latest offering.

February 28 Andy Nicolaides
Nothing found :(
Try something else