Challenge yourself with the most diabolical version of solitaire ever devised, a card game played by Winston Churchill during the Second World War.

Churchill Solitaire is FREE but there are more add-ons 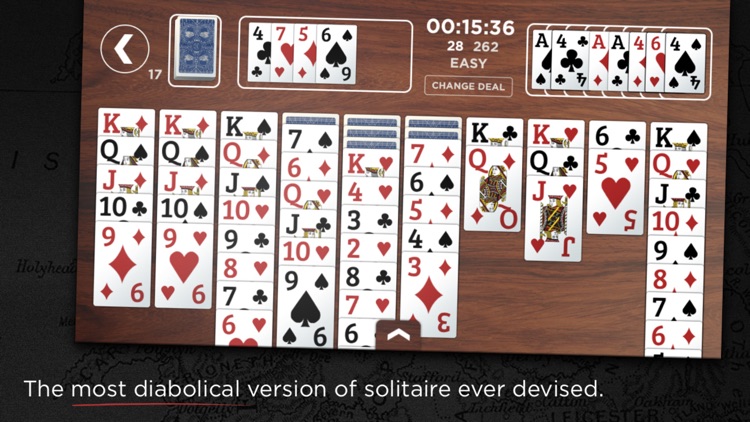 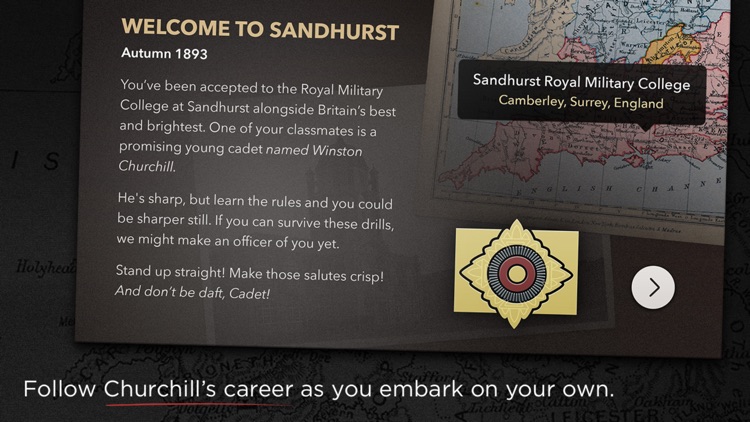 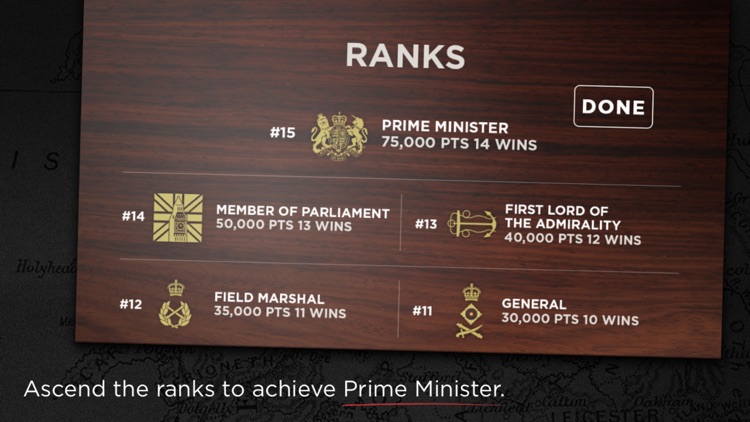 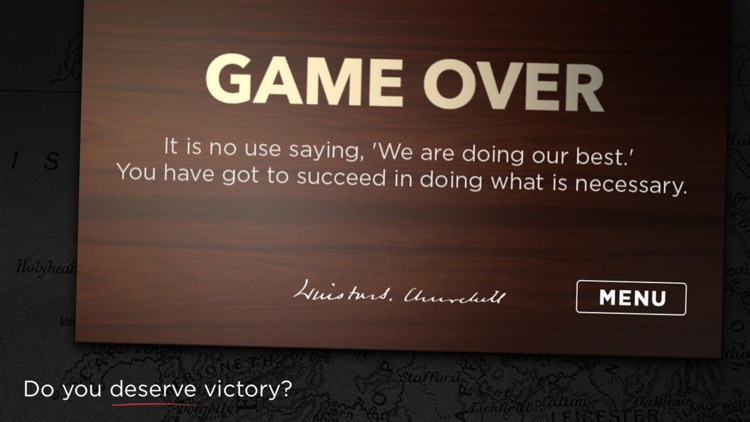 Challenge yourself with the most diabolical version of solitaire ever devised, a card game played by Winston Churchill during the Second World War.

Begin your journey as a Cadet alongside a young Churchill in 1893 at the famed military college of Sandhurst. Take on challenging missions and follow Churchill's career as you earn promotions and new military ranks. With enough grit, you might just become Prime Minister.

Featuring unique gameplay with two decks of cards and an added challenge of liberating cards contained in a row called the Devil’s Six, this addictive game will keep you coming back again and again. No game of solitaire will keep your mind as sharp or improve your concentration like Churchill Solitaire.

Challenge friends, family, and opponents worldwide to beat your solitaire score and time. With classic graphics and audio that pay homage to Sir Winston, his words, and his era, Churchill Solitaire will inspire, enlighten, and entertain.

Try the game for free. If you get hooked, as we’re confident you will, you can unlock more deals with in-app purchases (IAP) and totally randomized deals to frustrate and reward the most cunning solitaire player. 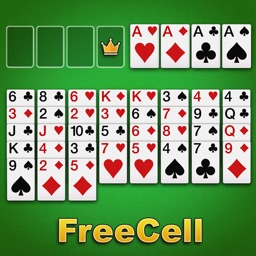 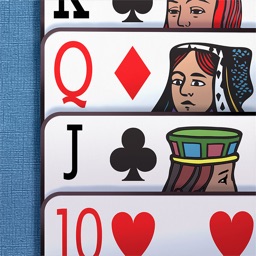 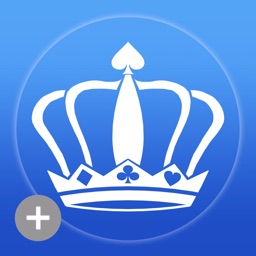 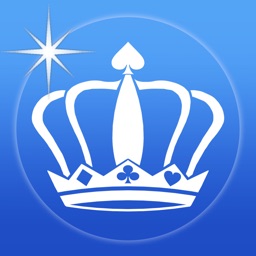 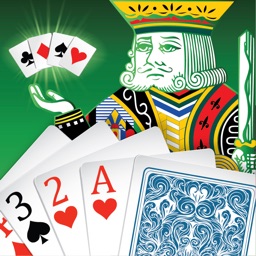 January 22 Brent Dirks
Nothing found :(
Try something else