Comic Glass narrowly misses the top category, more because of its interface than its functionality. Comic Glass renders comic files well, although it does not keep your zoom setting between page turns. The real problem with Comic Glass, however, is that it doesn’t feel like an iOS app. It ignores the “language” of iOS that Apple has developed and replaces it with extra steps and unnecessary confirmations such as asking if I’m sure I want to close a comic. While this level of exactness can be useful in some app categories, it takes a reader out of the story by making her very aware that she is reading a comic on an iPad and not on paper. Comic Glass supports a manga mode, and includes a somewhat limited ability to import from web services. The app natively facilitates connections to nearby media servers, Dropbox, and Google Drive, as well as a limited web browser. For an additional $2 IAP, Comic Glass supports a “MediaServer Plus,” which allows the app to stream comics and use the iPhone as a media server.

ComicGlass is a comic viewer. 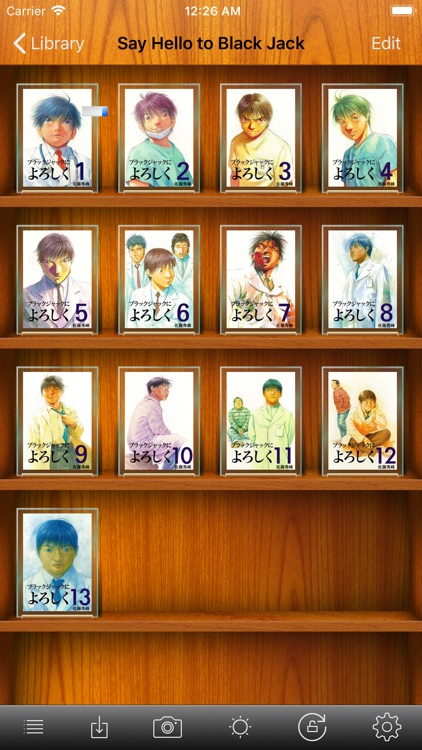 ComicGlass [ComicReader] is $2.99 but there are more add-ons 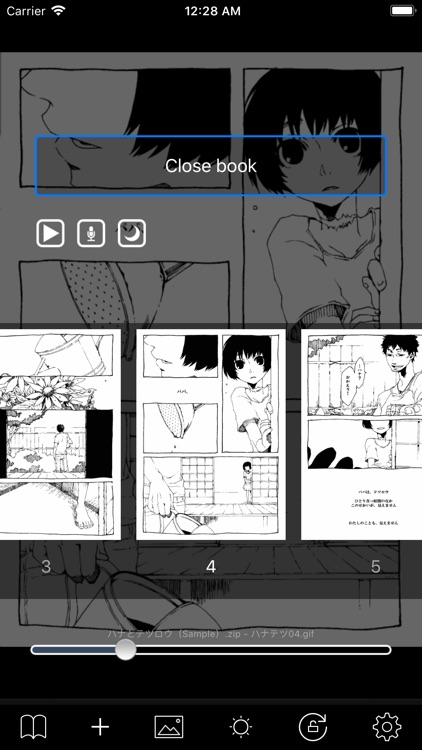 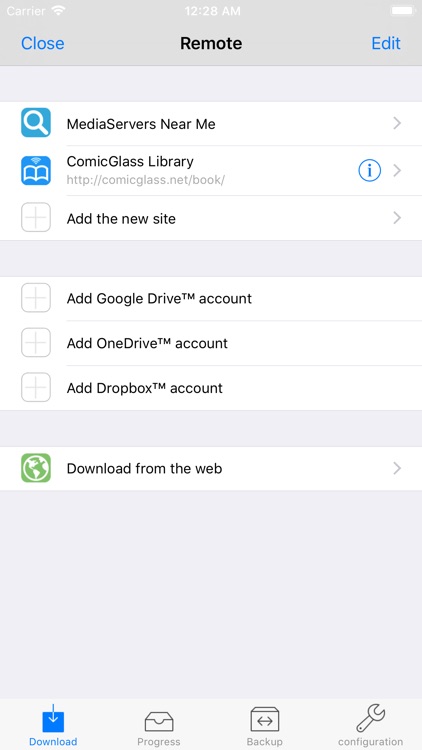 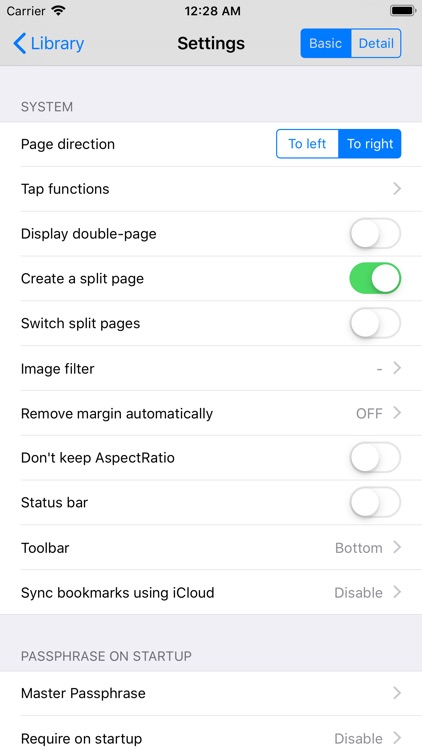 ComicGlass is a comic viewer.
Support ZIP,CBZ,RAR,CBR and PDF files. 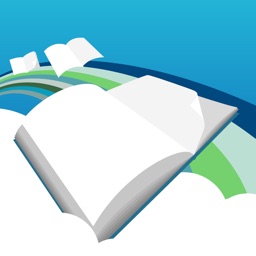 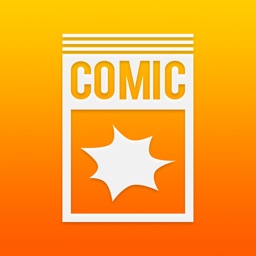 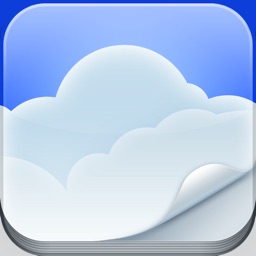 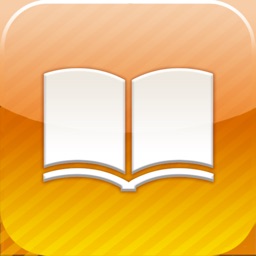 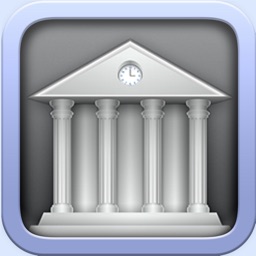 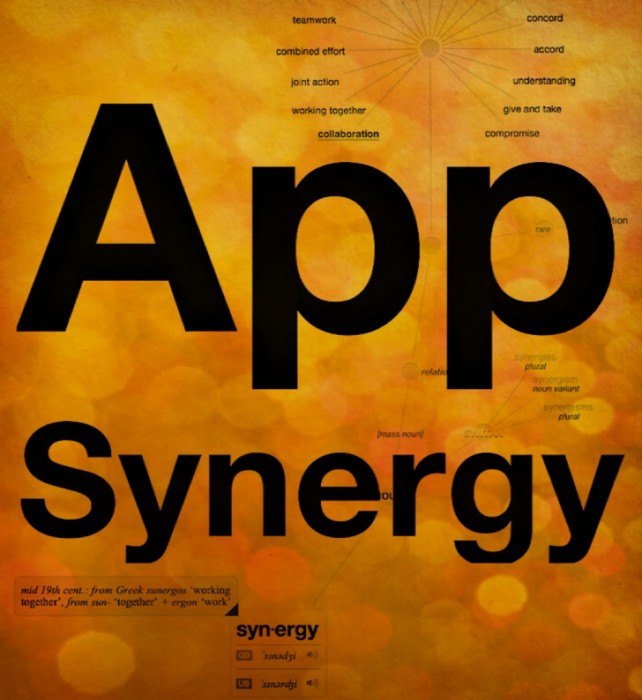 Learn how to build a massive comic collection on the cheap.

April 15 Lenny Liang
Nothing found :(
Try something else