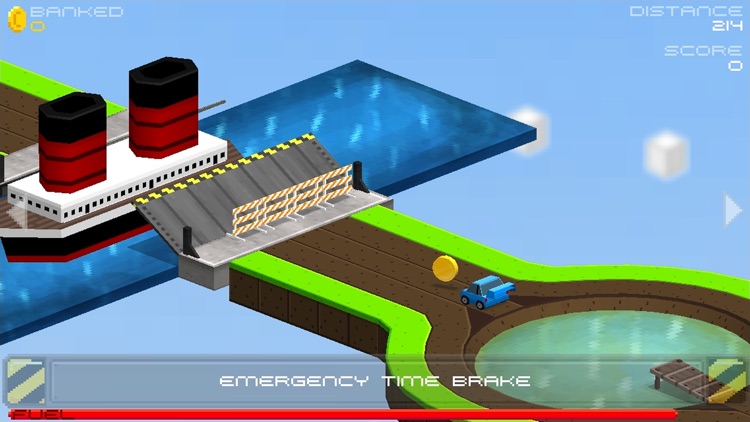 Cubed Rally Redline is FREE but there are more add-ons 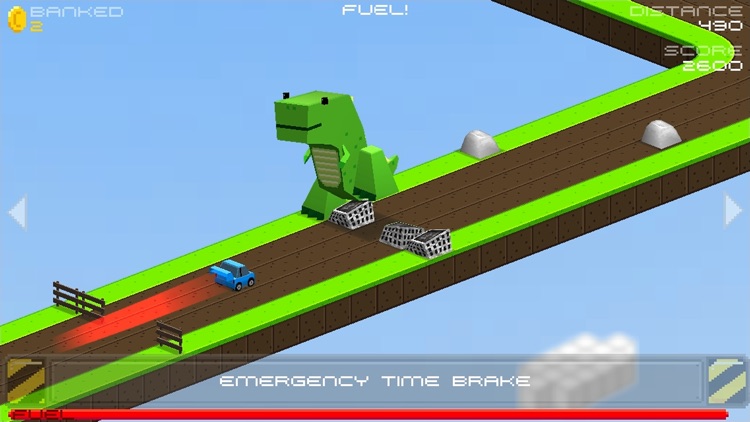 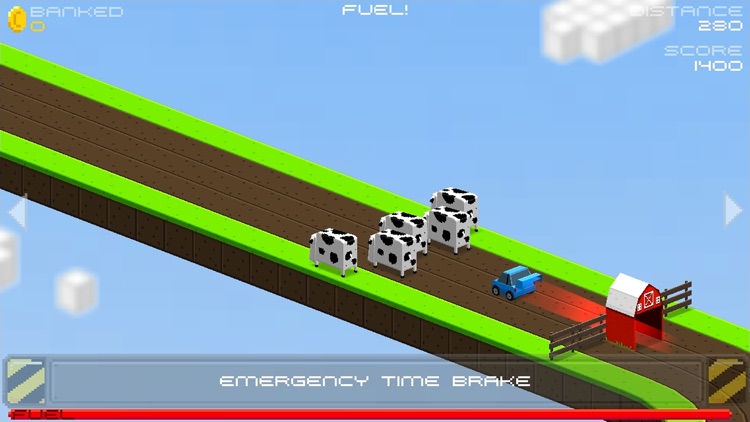 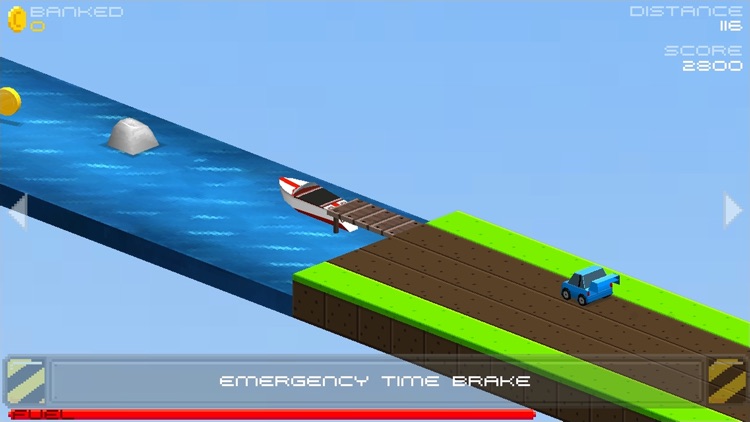 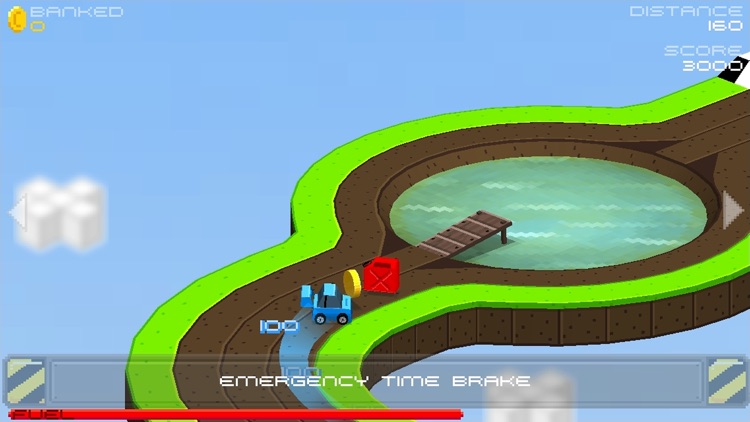 Push it to the limit in the follow up to the micro hit Cubed Rally Racer! Just how far can you make it down the track in this endless racer?


Default Car: Some reviews have reported that in order to play you must spend 50 coins to unlock a car. This is not true. There are multiple cars and the first one is unlocked. If it doesn't say "unlocked" then hit left arrow button until you get to the first car. 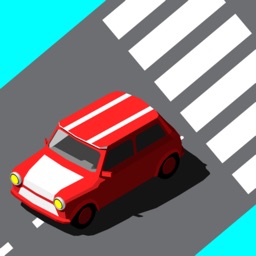 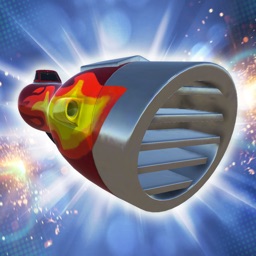 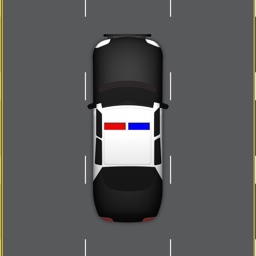 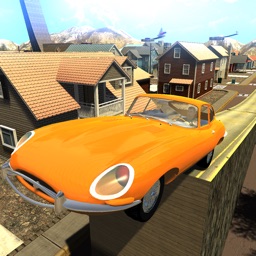 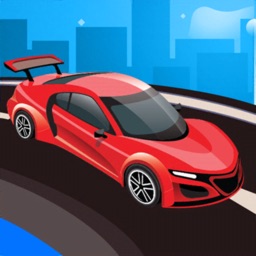 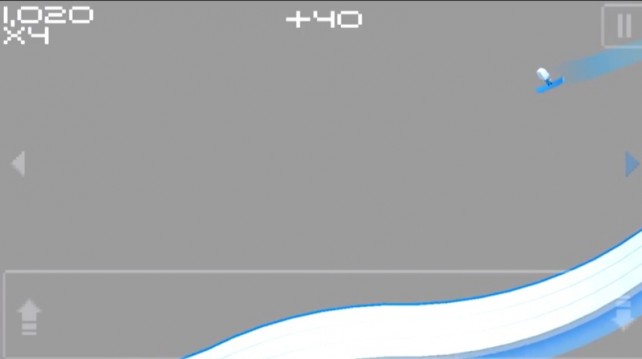 Cubed Snowboarding, a new title in the Cubed Rally series, is set to reach the App Store soon.

January 17 Tyler Tschida
Nothing found :(
Try something else