Jared Bailey, the iOS developer behind a bunch of popular titles – including Cubed Rally Racer – has a new iOS game in the works. Called Cubed Snowboarding, the sequel of sorts brings a healthy dose of alpine sport to the Cubed Rally series (which also includes Cubed Rally Redline) while maintaining the usual fun, pixellated graphics and addictive gameplay of the original.

The news reached us from TouchArcade, where information concerning the release was posted in the website’s forums. Here’s what we can expect from the upcoming game:

There are 10 randomly generated runs on the mountain. You get points for grinding and doing flips and a bonus if you finish without crashing. Your score is the sum of what you earn on each of these runs. The runs get progressively longer, have more challenging obstacles and higher max speed.

From what we understand, Cubed Snowboarding has already been submitted to Apple, and as such it should reach the App Store soon. Once available, it’ll retail for $0.99 and will be free of in-app purchases.

Check out the below video for more of an idea of what Cubed Snowboarding involves:

Cubed Rally Redline, the sequel to the above apps, can be downloaded free of charge. We’ll let you know once Cubed Snowboarding reaches the App Store. 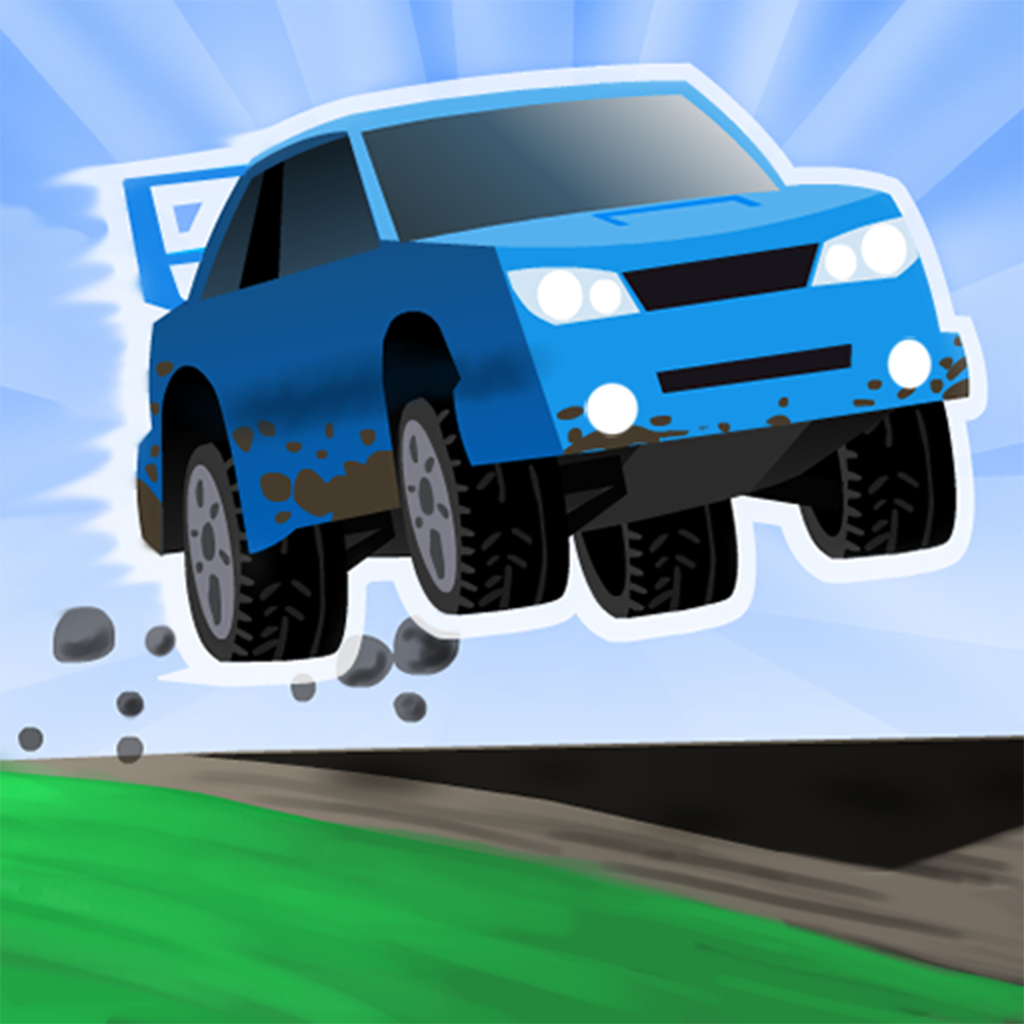 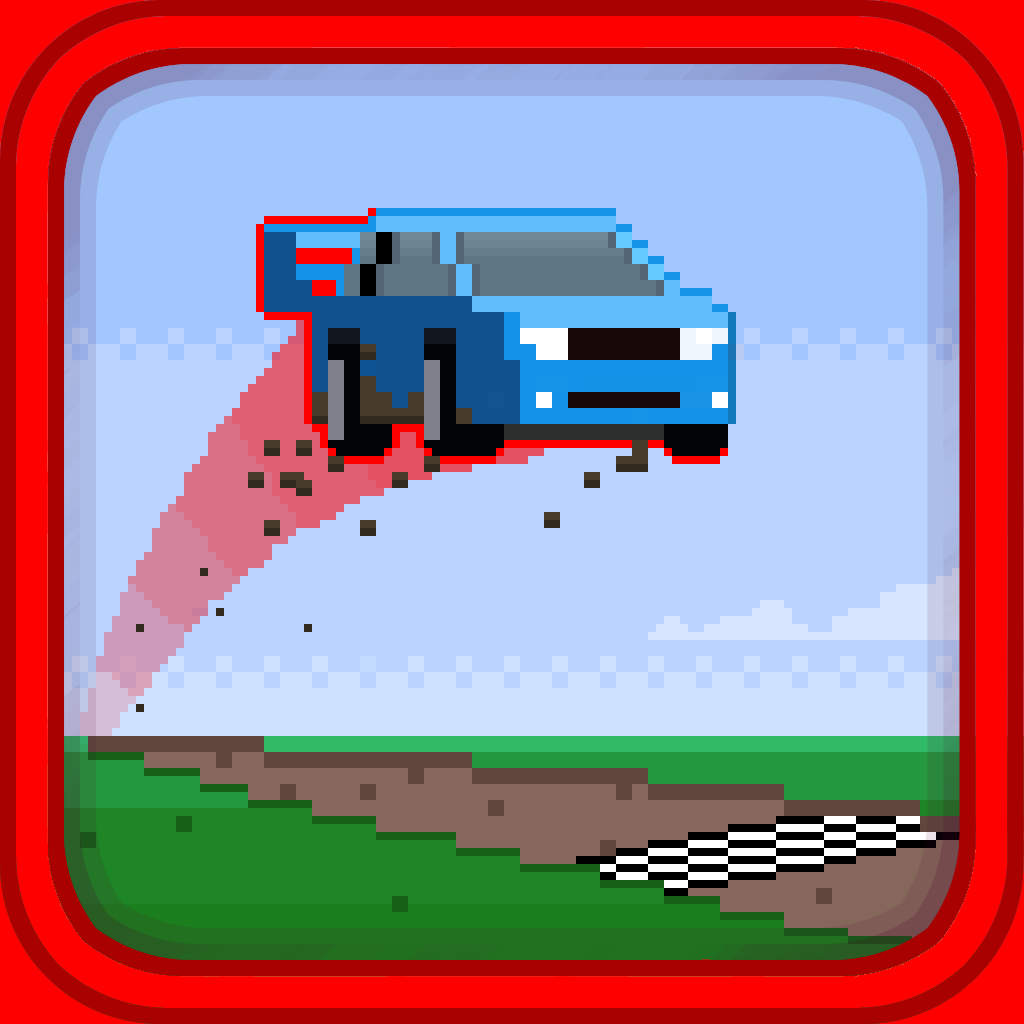 Baby Lava Bounce To Get The Zombie Treatment In New Game, Zombie Volcano 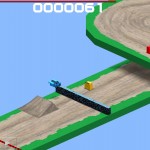