A very notable app for DJs is deej. The app was designed with beginners in mind and will will help you become a professional DJ if you aren't one already. There is even an interactive tutorial for beginners included. With that being said, the app is also great for professionals. It is universal and supports the iPhone 5 and iPad retina displays. On top of the usual turntable features, the interface is laid out neatly across the screen in this app and you are able to record and upload your sessions to SoundCloud. This is a great alternative to the essential apps. 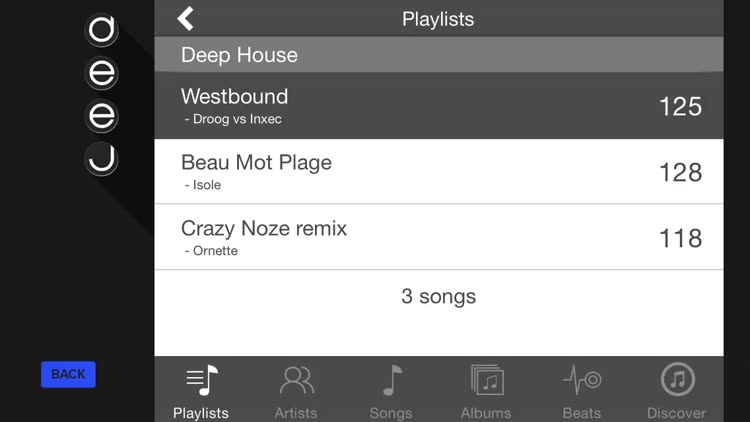 The only DJ mixer with "Phrase based synch and seek"

deej - DJ turntable. Mix, record, share your music is $5.99 but there are more add-ons 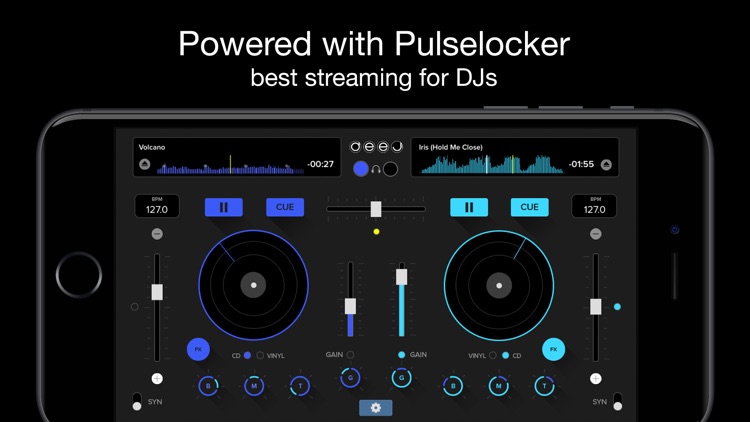 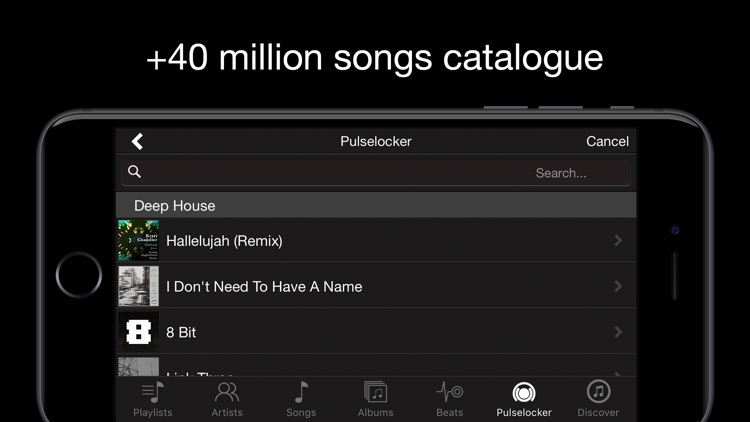 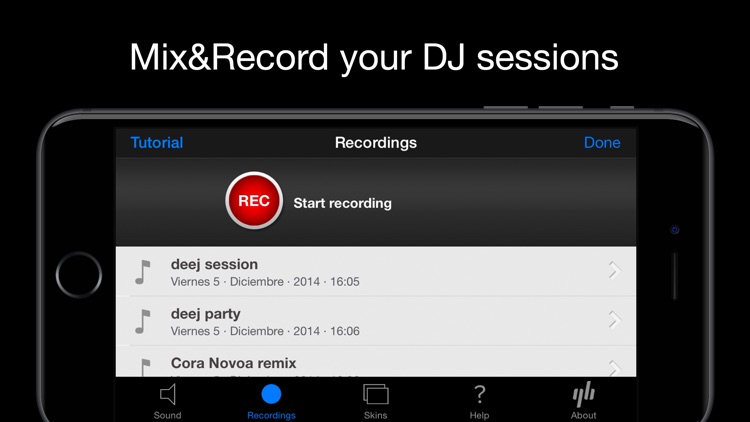 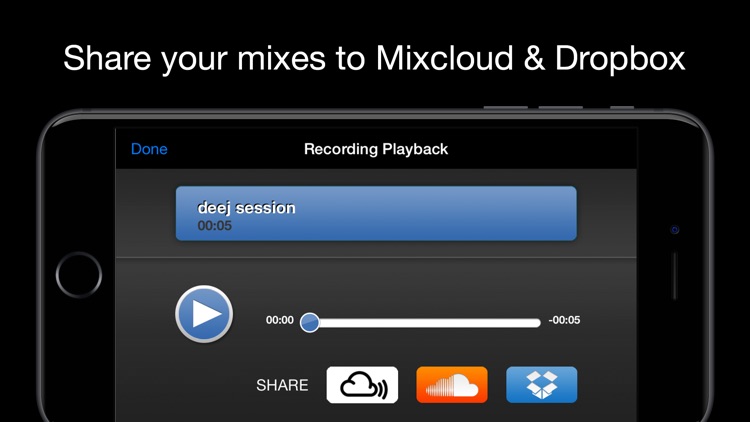 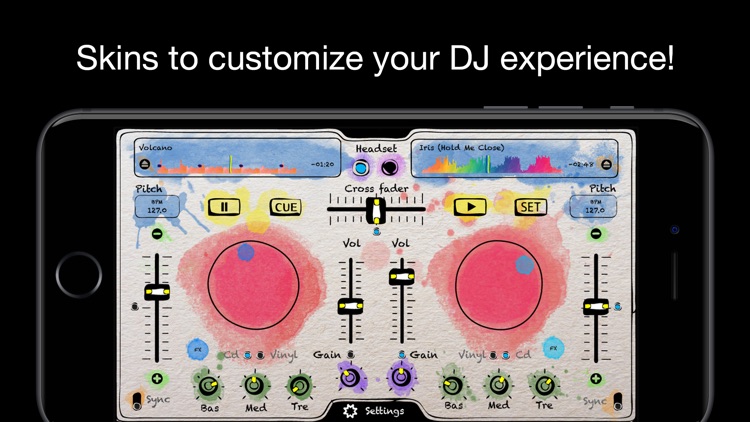 The only DJ mixer with "Phrase based synch and seek"

Interactive tutorial for beginners to make it easier for them their first steps as a DJ!

Become a real DJ with deej. The fully featured turn table for iPhone and iPad. Now with Loops & Effects and the ability to share your music sessions to Mixcloud, Soundcloud & Dropbox!

Designed for both begginers & advanced disc jockeys, deej will allow you to become a professional DJ. You can get nearly as many features as you have in a professional mixing table but you can save a lot of money!! And above all, deej will allow you to record your mixes and share them directly on Mixcloud, Soundcloud and Dropbox. Become a social DJ by sharing all your content generated with deej. Let people listen to your mixes and keep improving your technique with the most reliable mixing table for iOS. Now you can live the whole DJ experience with the brand new loops & effects added to this new version of deej. If you need a professional mixing table, then deej is your app!

◆◆◆◆◆ It changed my life by K rabit
I have always wanted to be a dj when I grew up.I listen to skrillex and all of those people who do dubstep. I have thought about doing that for my whole life. This app made it happen. I am being invited to party's, people hang around me, it.....just....wow.......it's the best app

◆◆◆◆◆ Simple and effective by Amol Dani
Very easy to use. Great value for money. Highly recommended.

◆◆◆◆◆ Deej App by Jazheljon
Just started getting into Dj stuff, this app is awesome.

NOTE: If you want to play your songs in iCloud with deej, please download them. To do so, press the iCloud download button next to the track in the Music (iPod) app. If you wish, you can also download entire playlists.

We are now working on smarter sync and some other functionalities. Stay tuned for the coming releases. 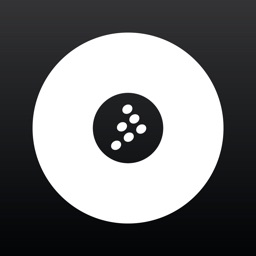 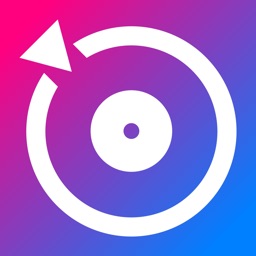 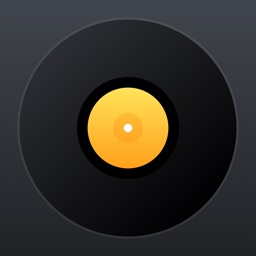 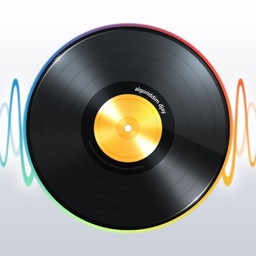 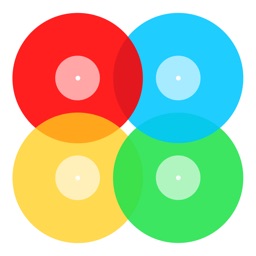 Rodrigo Yanez
Nothing found :(
Try something else