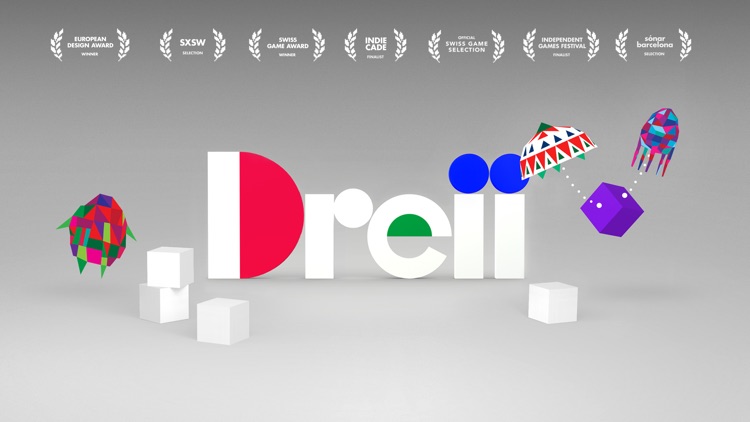 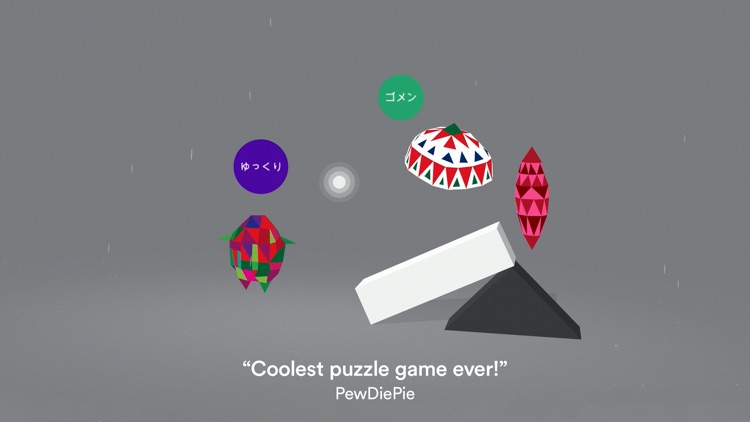 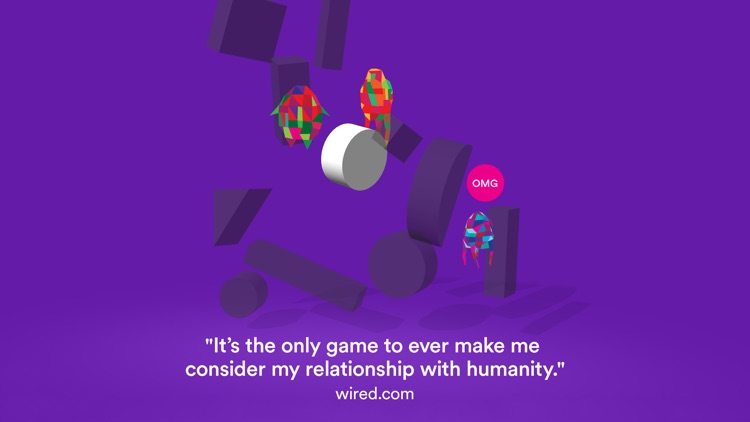 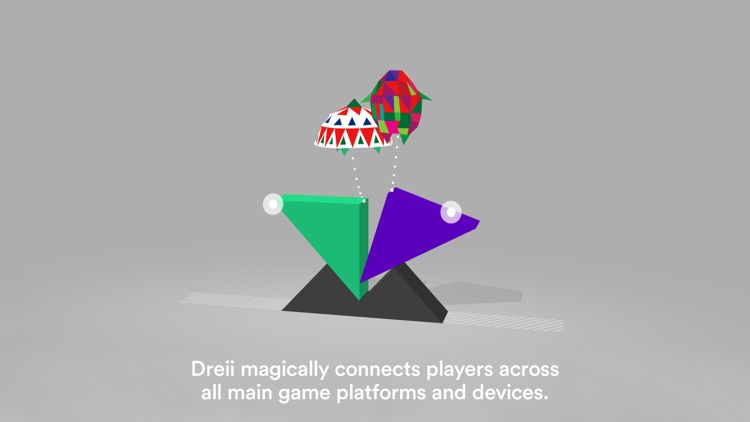 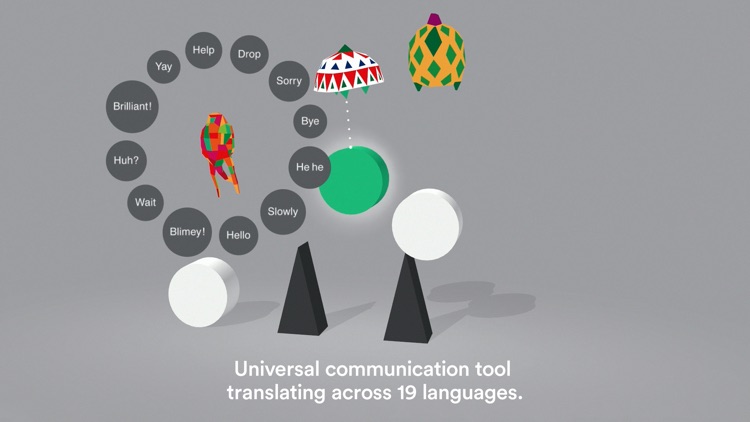 "It’s the only iPad game to ever make me consider my relationship with humanity." — wired.com

Dreii is a puzzling game about skill, logic and friendship. It subtly connects players in real-time across the world, to help one another in a battle against gravity.

The mission is simple. But once again, things get in the way... Explosives, thunderstorms, completely incompetent colleagues. Oh, and did we mention gravity?

Optimized: Dreii plays beautifully on the iPad and iPhone. From the beginning it was engineered and optimized for Apple's tablet, taking advantage of the intuitive touch controls, the pretty display, and the possibility to use the screen in landscape and portrait mode.

Sound: One of the best thing about Drei is how it sounds. Each character has its very own instrument. And as the characters work together they form Drei's unique universal orchestra, creating their very own musical landscape, inspired by archaic instruments and ancient melodies. All instruments were performed and recorded live with some of Switzerland's finest musicians.

Uber Swiss Design: Drei is designed to be as universal as possible. However, in a strange way it's also very Swiss, where it was made. Clean typography, minimalism with attention to detail. It's Swiss Design heritage, we can't deny it.

Technical Excellence: Even though it's not visible, it's the technical stuff too that makes this game special. Drei is the first real-time multiplayer iPad game with advanced physics and 3D rendering, as far as we know, taking mobile gaming to the next level.


Notice
¯¯¯¯¯¯¯
Dreii connects to the internet, if available. Charges may apply if this happens over your mobile network connection. 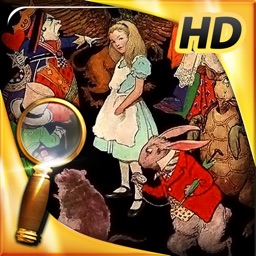 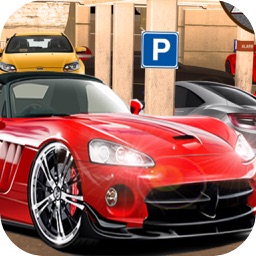 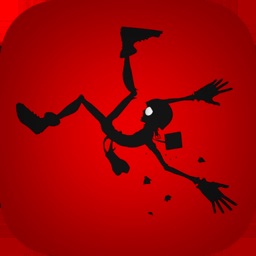 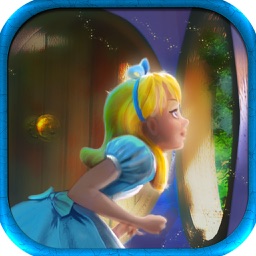 Alice - Behind the Mirror (FULL) - A Hidden Object Adventure 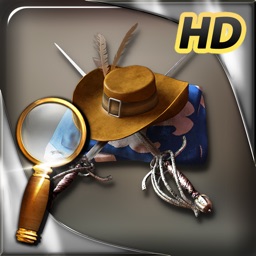 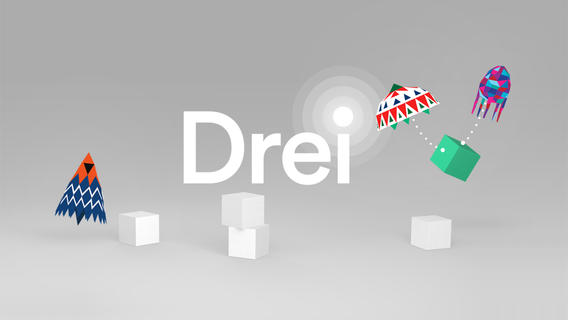 March 19 Aldrin Calimlim
Nothing found :(
Try something else