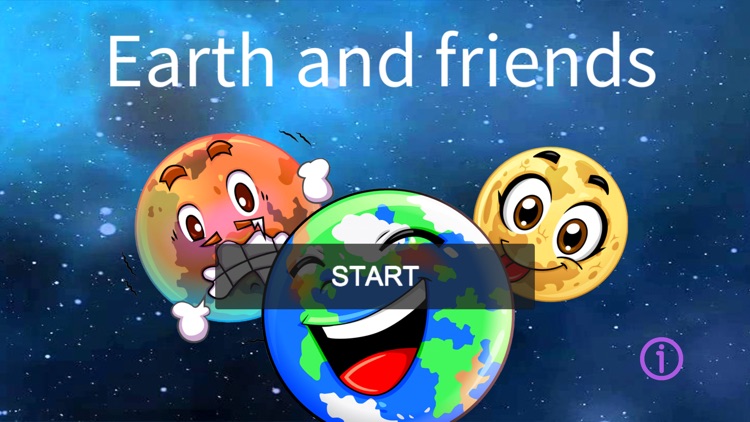 Space has captured the imagination of those that look up at the night sky since...well since there have been imaginations to capture. It has inspired little boys and girls to go on to push the boundaries of knowledge and do amazing things. Now...imagine if you could bring the entire solar system...into your living room. Today, few Americans are choosing to pursue expertise in science, technology, engineering, and math—subjects collectively known as STEM despite current and projected increases in STEM jobs.

When a group of Georgia Tech grad students felt they had to try and do something about it.

They decided to dedicate their time to coming up with a fun and engaging way to introduce subjects like our solar system to the youngest minds around us. “Earth and Friends” is a story starring the wonderful world we all live on, the sun that gives us light, warms us, the moon that lights up our nights, and mars, a planet we hope to visit soon. The book will educate and delight on its own, but we wanted to give children a way to see the objects in our solar system as they really are, so “Earth and Friends” bring them to life using augmented reality.

Augmented reality allows us to show the objects in our solar system as they really are, wherever you might be sitting. We allow for users to interact with the objects, but more importantly, it allows us to demonstrate concepts that would otherwise be difficult in two dimensions, such as the earth's orbit around the sun.

STEM encompasses many subjects, not all of them equal in terms of there being a shortage, but the truth is, innovation keeps pushing humanity forward and we believe that fostering interest in industries where there are currently real and interesting problems to solve just makes sense.

Similar Apps to Earth and friends 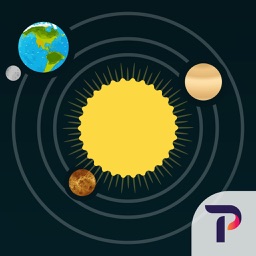 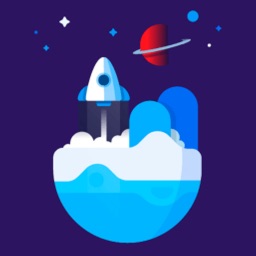 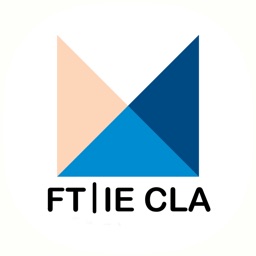 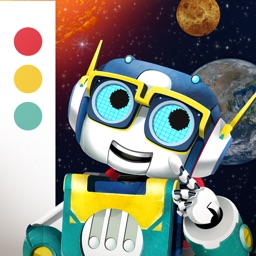 All About the Solar System 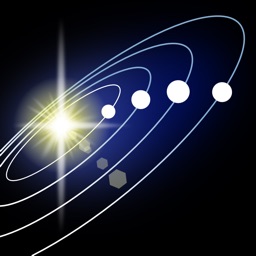