You are using an outdated browser. Please upgrade your browser to improve your experience.
iPad
$12.99 in the App Store

A breakthrough electronic book about our Solar System, offering hours of interactive exploration and presenting a treasure trove of visual information. 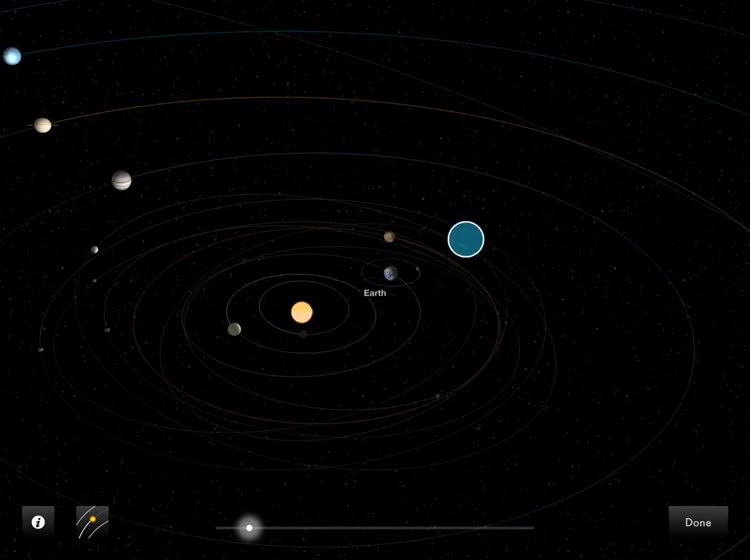 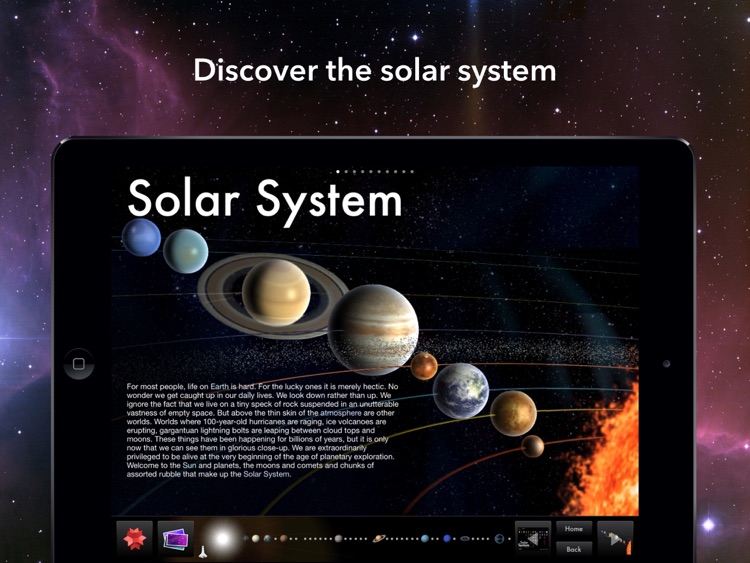 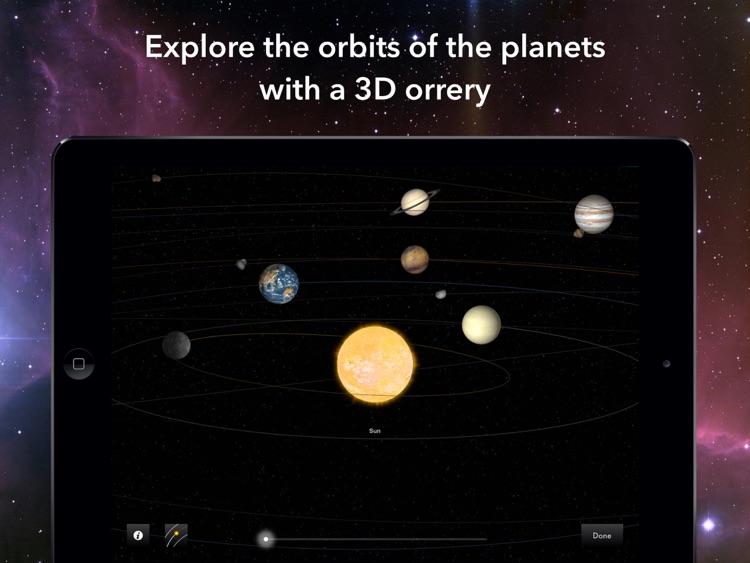 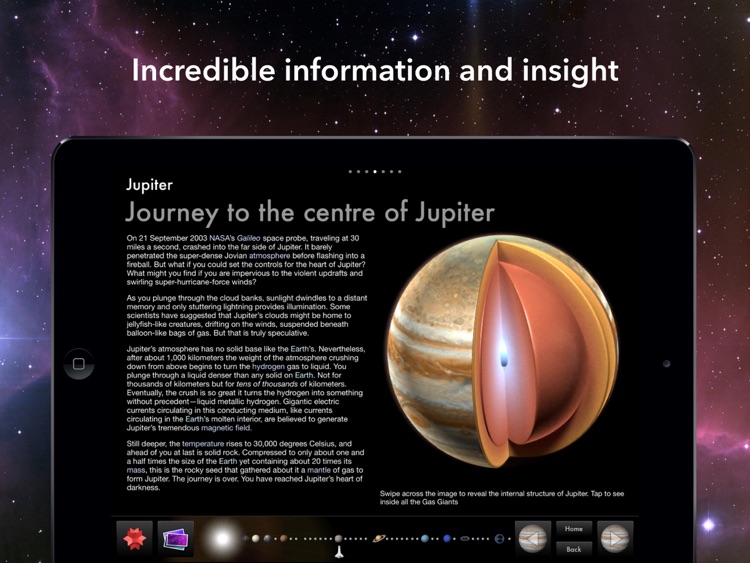 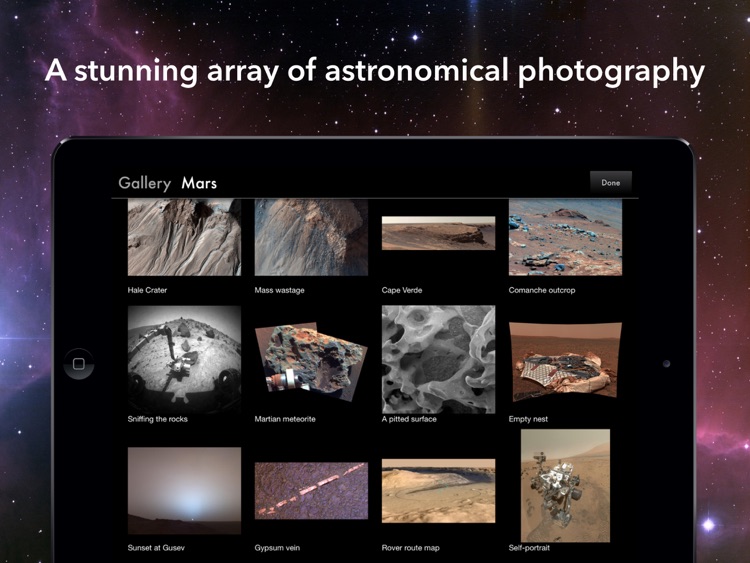 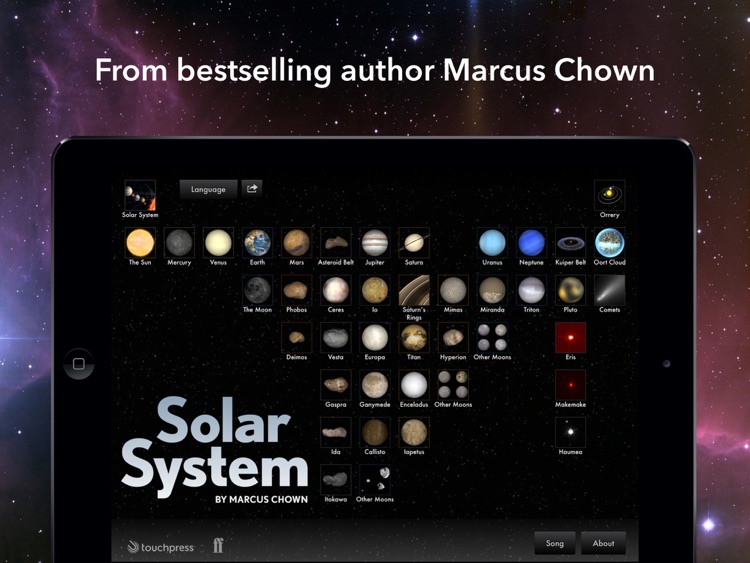 A breakthrough electronic book about our Solar System, offering hours of interactive exploration and presenting a treasure trove of visual information.

Bestselling author Marcus Chown leads us on a grand tour through the incredible diversity of planets, moons, asteroids, comets and spacecraft that surround the Sun in our cosmic backyard. Illuminating his insightful and surprising text are a wealth of beautiful 3D objects, movies, images, animations, and diagrams, all fully interactive, richly detailed and accurately based on real scientific data.

Set the heavens in motion in an interactive orrery that allows you to control the orbits of the moons and planets, observing them from any viewpoint with breath-taking surface detail. View the latest imagery returned by both manned and robot spacecraft, beautifully presented on the iPad screen. Then double-tap any astronomical object to jump directly to its chapter in the interactive book.

Solar System for iPad is brought to you by RGB (creators of The Elements) and Faber & Faber (London’s greatest independent publisher). It raises the bar yet again on what an interactive book can be. A perfect gift for anyone with an iPad: Solar System allows the imagination to roam free from Mercury to Pluto and beyond.

“There is so much to this application that I can only begin to scratch the surface on its offerings. As with The Elements the content and presentation truly make learning fun and inspiring.”
- WIRED Magazine

“The new Solar System for iPad app is an amazing and extraordinarily attractive resource for amateur astronomers... an out-of-this-world digital book that is as informative as it is beautiful. It’s a stellar example for other reference app makers on how to best take advantage of the tablet medium.”
- USA Today, Marc Saltzman 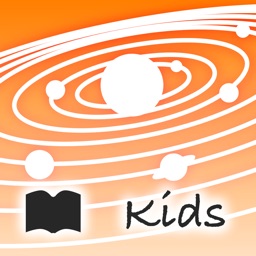 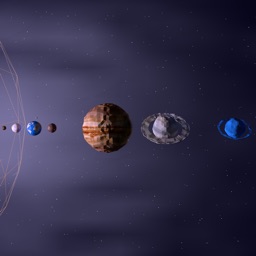 CHI Encyclopedia of the Solar System 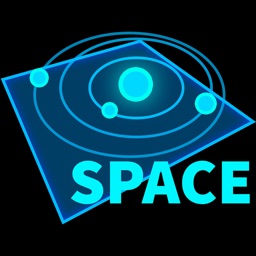 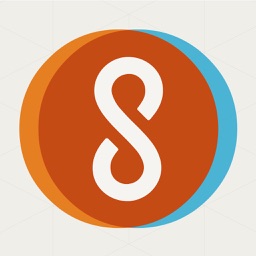 Stephen Hawking's Snapshots of the Universe for iPhone 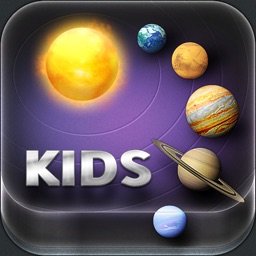 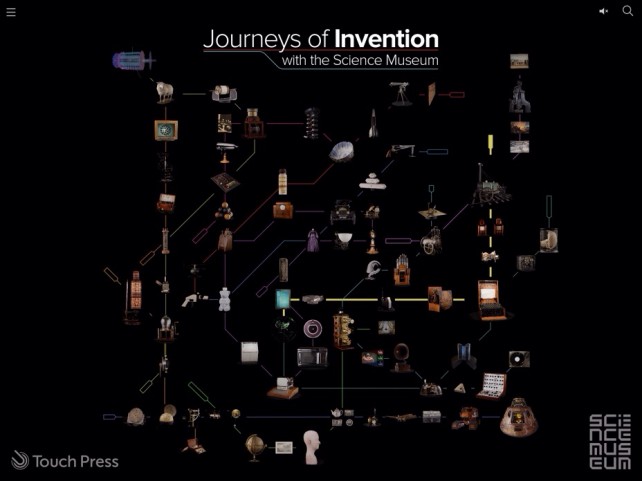 Touch Press has a brand new application in the App Store called Journeys of Invention. 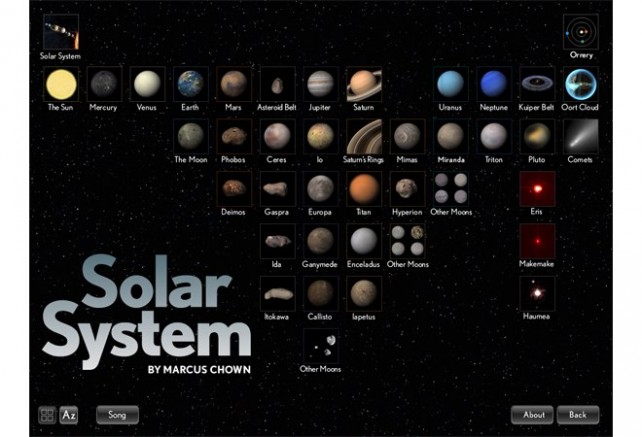 Solar System for iPad is a new iOS application, brought to you by the same guys who created The Elements: A Visual Exploration. Currently, Solar System is available to download in the App Store for $13.99.

January 5 Joe White
Nothing found :(
Try something else