Users Note: All Gen iPod Touch and iPhone 3GS users, this version is not supported on your devices. We're working on an update which will run on your devices shortly. 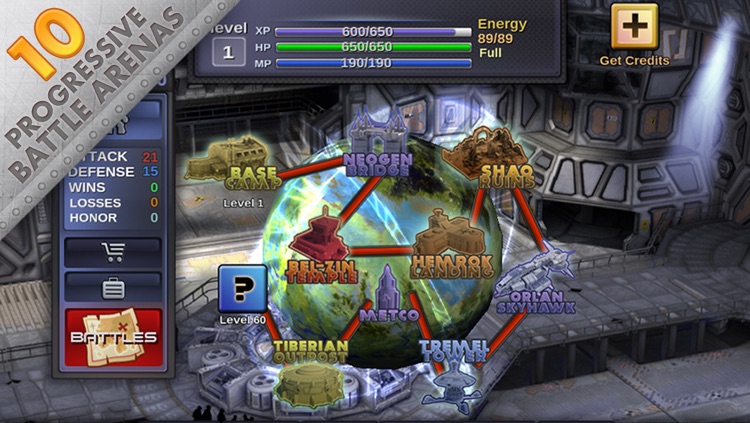 Epic Mech Wars is FREE but there are more add-ons 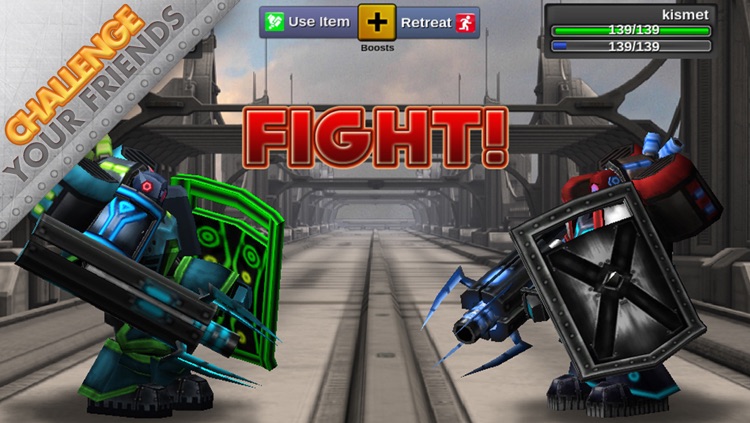 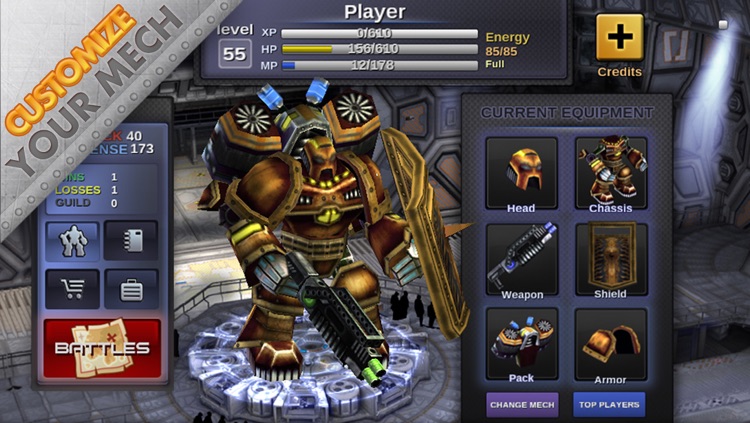 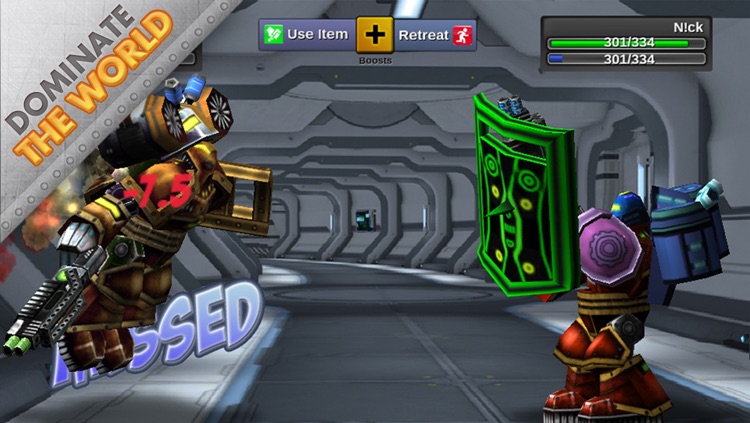 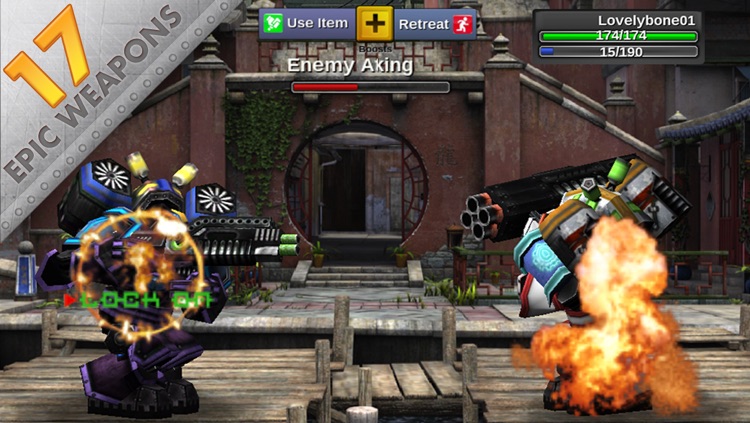 Users Note: All Gen iPod Touch and iPhone 3GS users, this version is not supported on your devices. We're working on an update which will run on your devices shortly.

GREE “Indie of the Month” contest winner
Epic Mech Wars is a fast paced, head-to-head robot battle arena game that allows  players to customize their robots, defeat other players, and control the planet. Discover the lore of the mech ancients and develop special mana and tech-based technologies. Uncover unique quest and mission items and use special battle proven abilities against your enemies.

Level up to 60 with amazing sci-fi based RPG character development and multi-stage sci-fi missions with game rewards. Optimized for retina display, and developed for iPhone and iPad. Fully 3D animated mechs battle it out with stunning movie-like visual effects and an original stereo soundtrack. Epic Mech Wars was created using the Unity 3D game engine by creator Neal Nellans from the Digital Studio, Tiny Utopia.

In battle, each player has numerous additional casting spells and attacks which dramatically affect the outcome of each fight. All controlled with a simple, one touch battle system.

Use both skill and power to overcome your opponents in an online ladder style battle arena. Move up the leader boards with battle earned Honor points and challenge your friends. 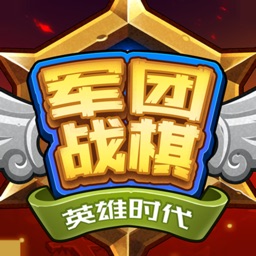 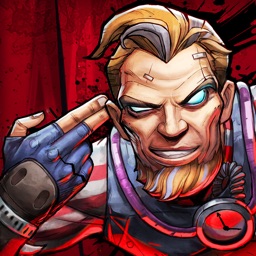 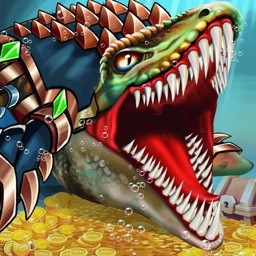 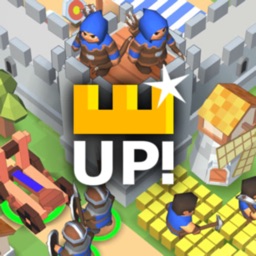 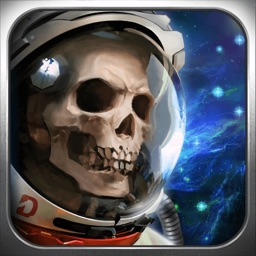 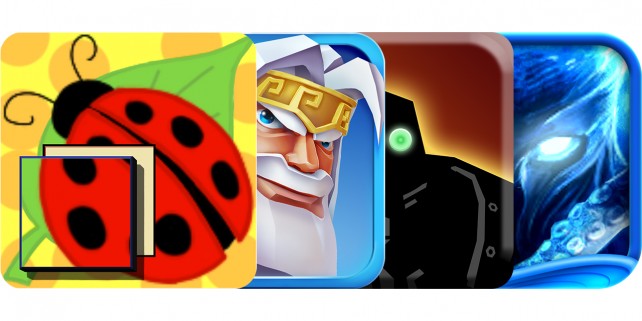 February 4 Casey Tschida
Nothing found :(
Try something else