You are using an outdated browser. Please upgrade your browser to improve your experience.
by Casey Tschida
February 4, 2013
The App Store takes delivery of hundreds of new apps per day. The overwhelming scene makes it possible to easily overlook an exciting game, valuable productivity suite, etc. However, we have a solution. Today’s Best Apps tackles this problem by providing you with a handpicked and tested list of apps that are truly worth your consideration each and everyday.

Zeus Defense by Alawar Entertainment, Inc (Free, 63.9 MB): Take the role of Zeus to defend humanity in tower defense-style gameplay. As rival deities and other creatures approach the city wall, unleash thunderbolts to destroy them. For keeping mankind safe, you're provided with some assistance in the form of earthquakes, meteor showers, tornadoes, and more at limited request. The game features cartoon-style graphics, six environments, more than 50 levels, performance rating system, in-app store for power-ups and lightning upgrades, and Game Center integration. 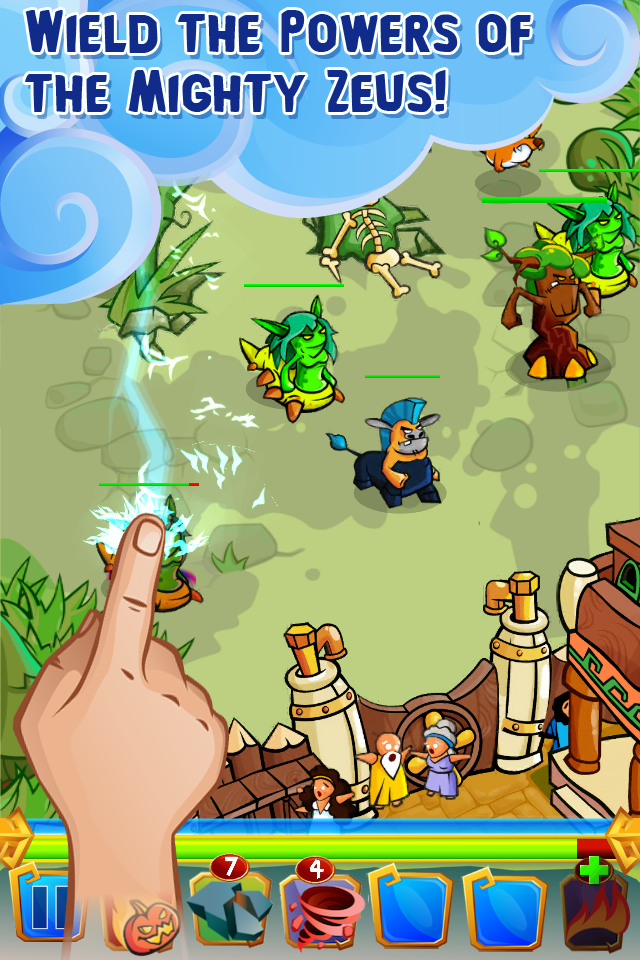 Epic Mech Wars by Tiny Utopia (Free, 43.7 MB): In this unexpectedly different beat 'em up game, the strategy lies with your fighter's characteristics rather than the maneuvers. To put it another way, you don't move during battle, just do turn-based attack and defend match of endurance. Therefore, matches are realistically won and lost off the field as the critical choices involve weapon, armor, shield, and opponent difficulty selection. Each defeat awards you money and experience points for upgrades, enhancements, and repairs. The competition spans 10 arenas and multiple battle matches. 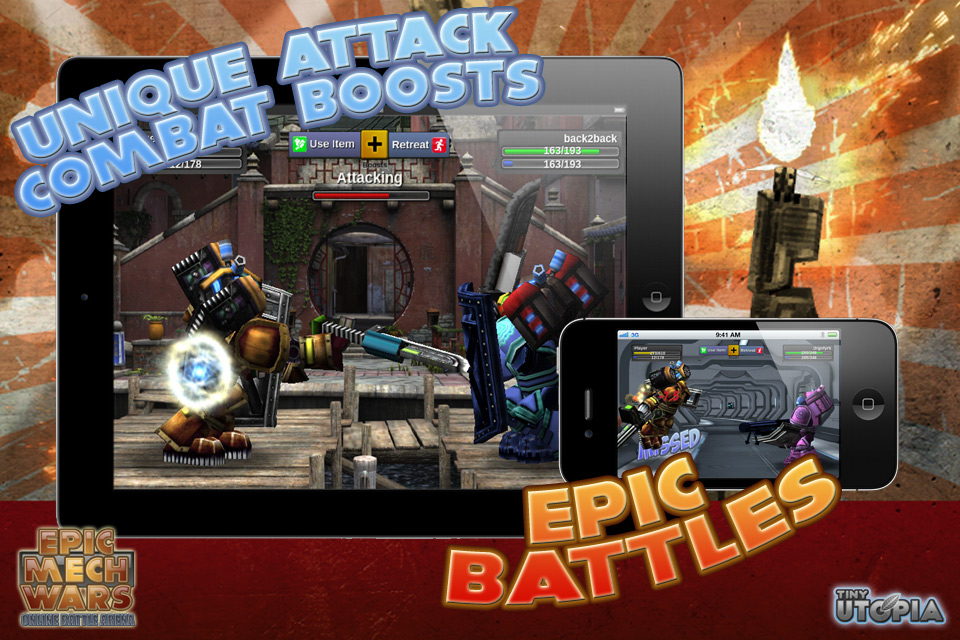 Puzzle Lidos by Carlos Ortega ($0.89, 17.9 MB): Perform a casual workout of your mind using this clever puzzle game. Similar to a sliding puzzle, an image is sliced into an equally portioned grid, then those sections are randomly rearranged. However, this variation is more difficult because each cell is partially zoomed in and continuously panned resulting in a confusing jumble of motion. The game includes one built-in image, but beyond that, puzzles are to be created using your own photos. In addition, you can adjust the difficulty by increasing or decreasing panning speed, zoom level, and the number of cells. 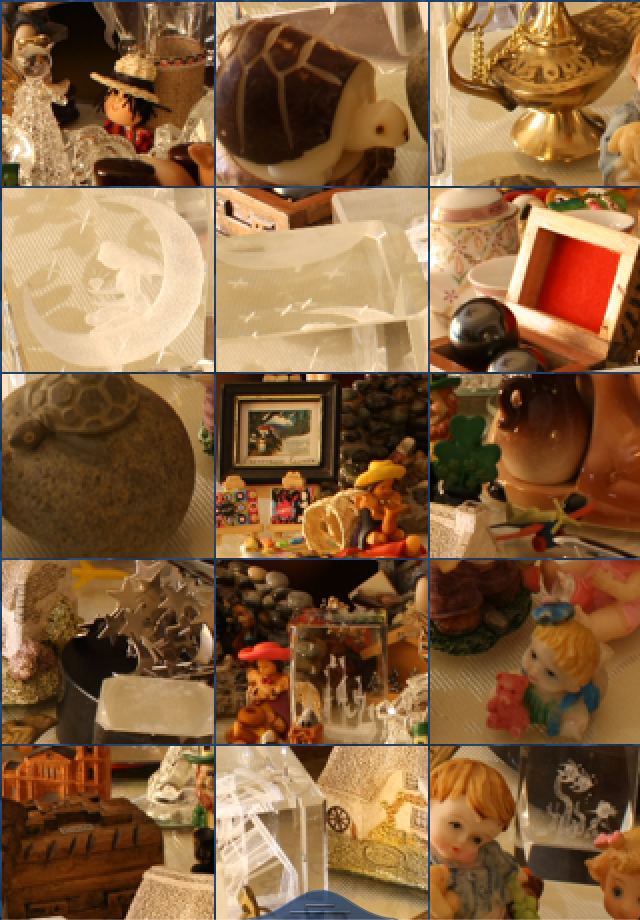 Sherlock Holmes: The Awakened HD by Big Fish Games, Inc (Free, 705.2 MB): Step into a new adventure of mystery as the great Sherlock Holmes. Unsettled by recent thoughts and the lack of challenging cases, your journey begins walking around London in hopes of digging up something most foul and intimidatingly difficult to solve. The game features 3-D graphics, first for third-person view, dual-stick controls, Game Center integration, and is free to try with the full experience costing $3.99. 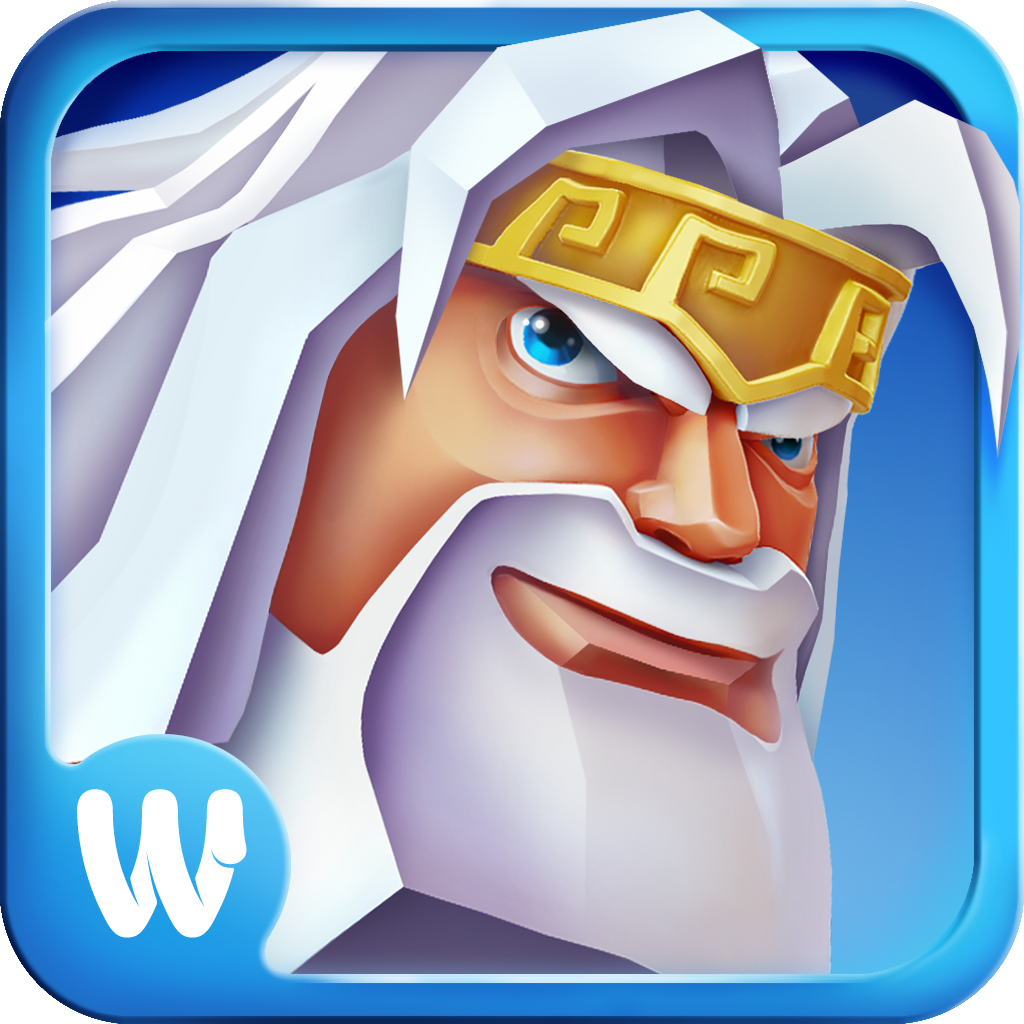 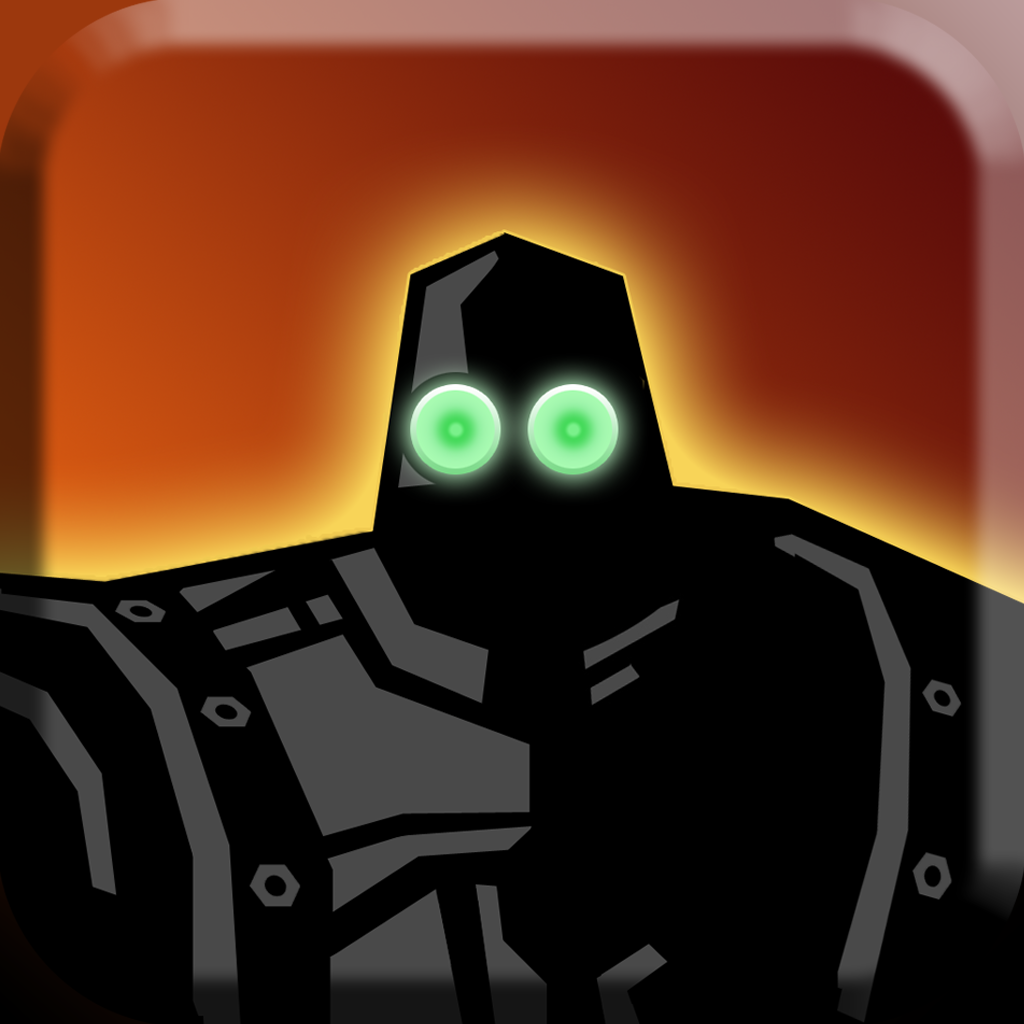 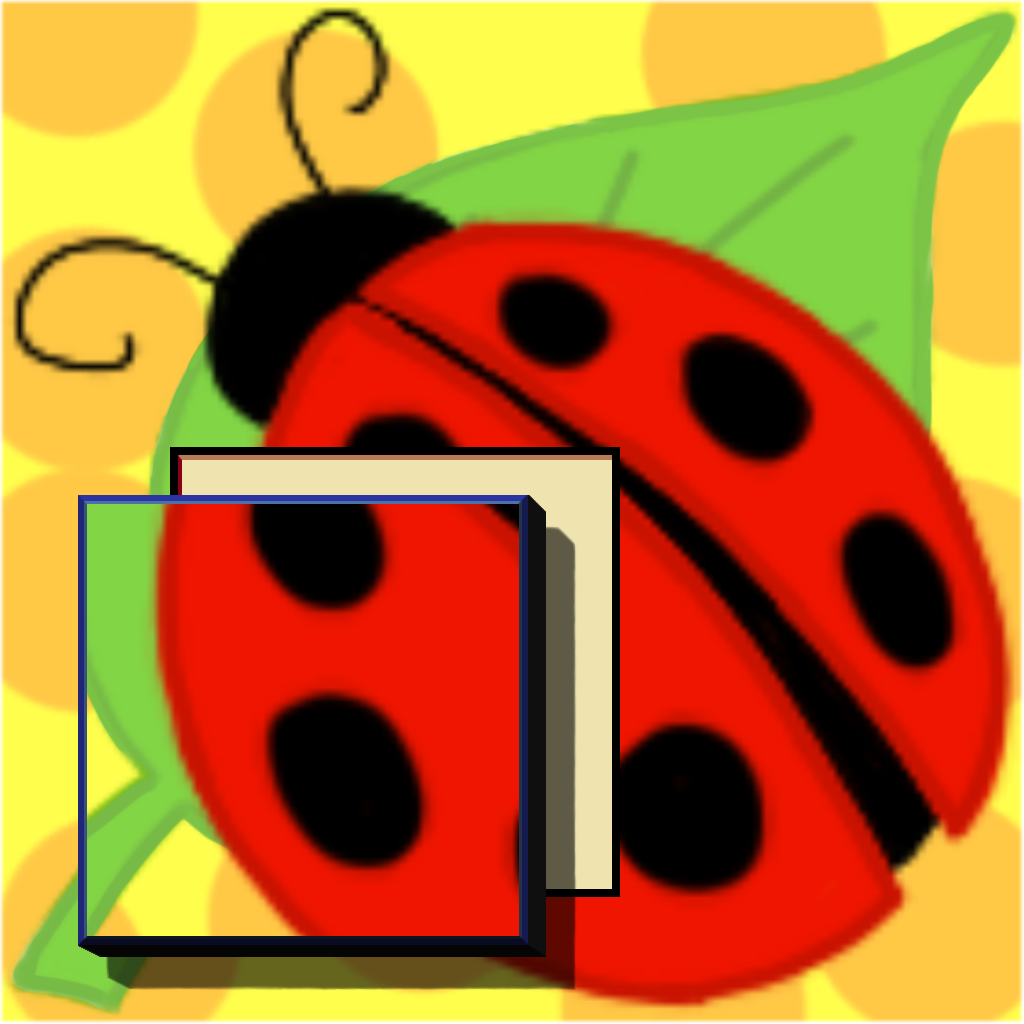 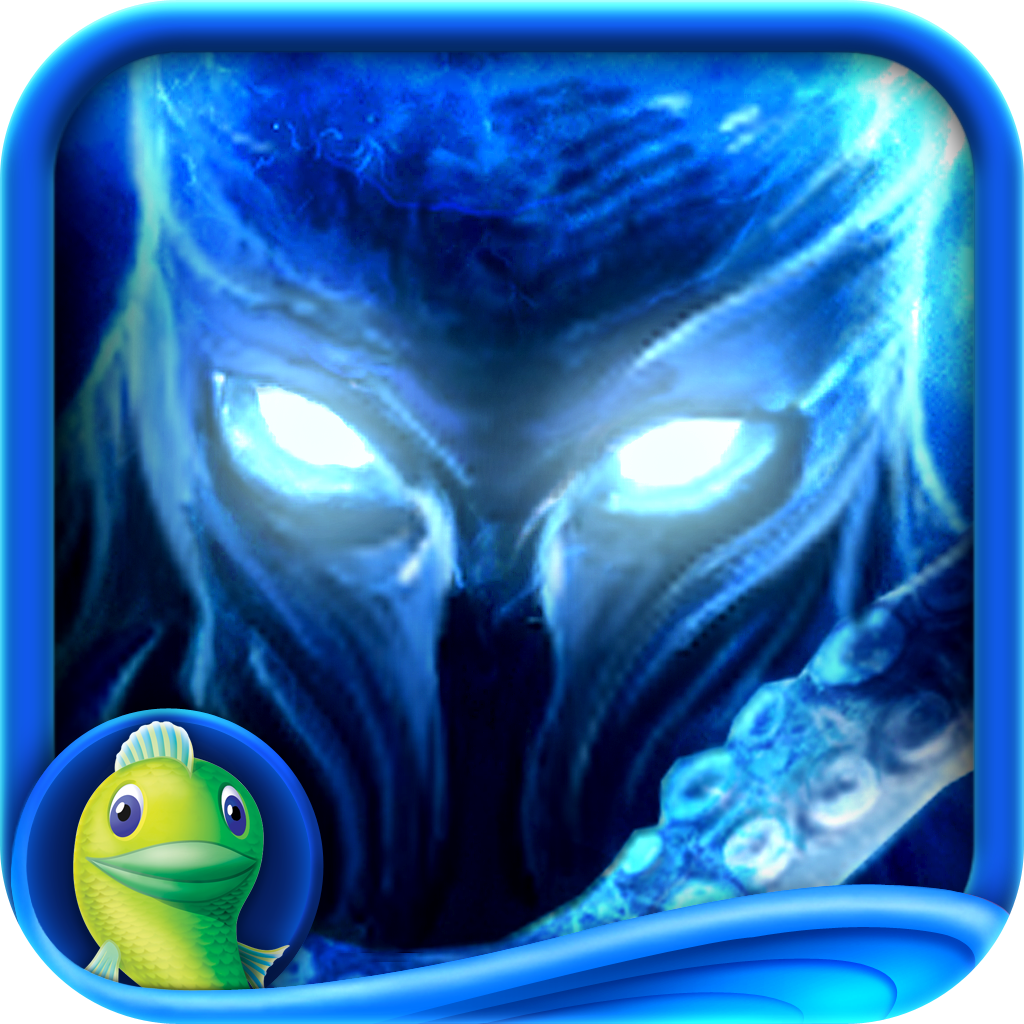 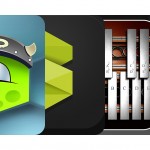 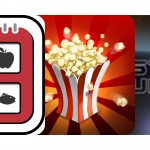