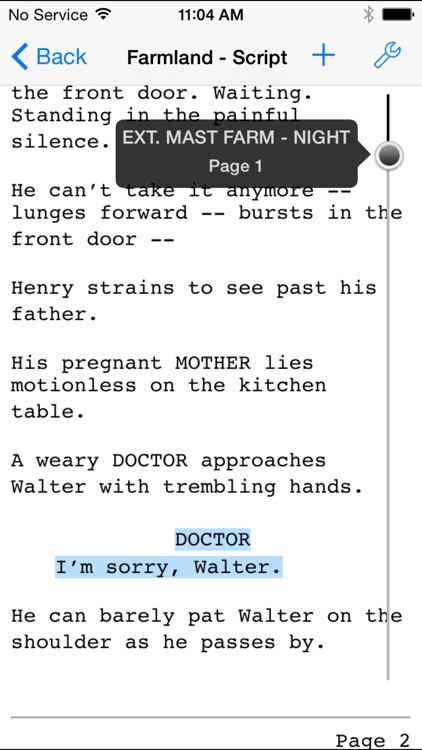 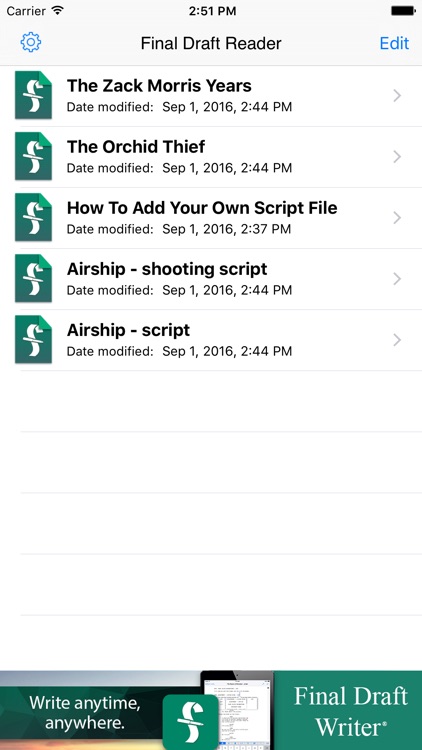 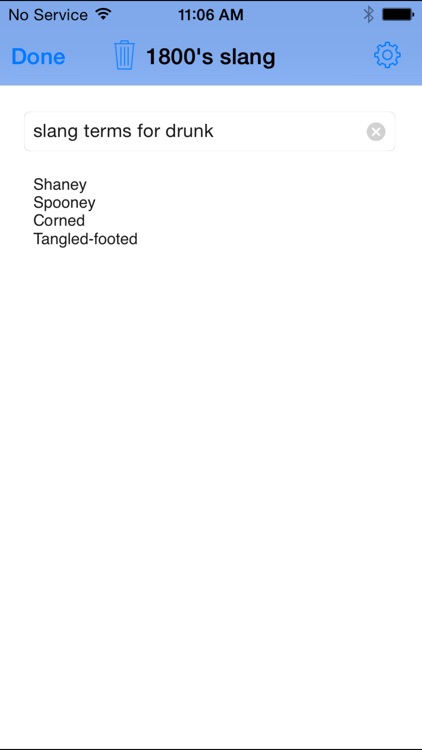 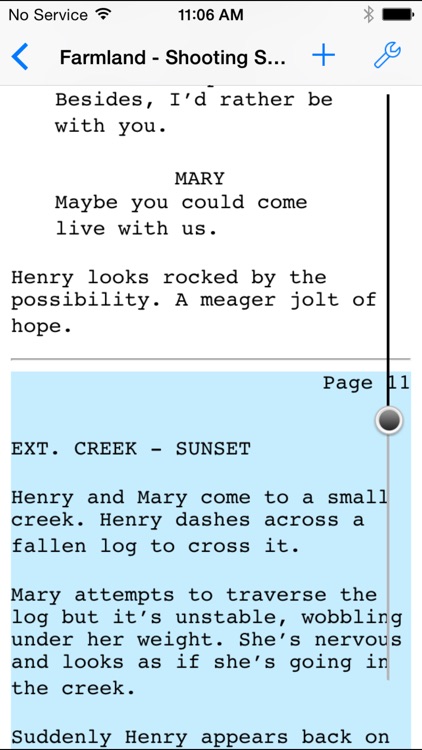 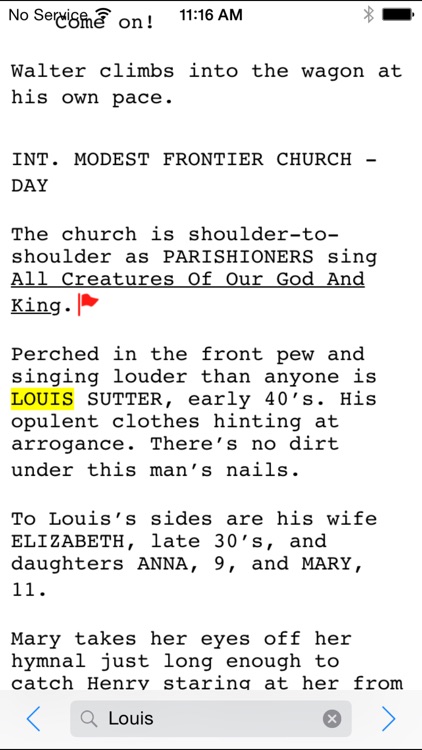 If you want to write and edit on the go, then check out the Final Draft Writer app for the iPad.

“The Final Draft Reader app is a game changer. Now I can travel with just my iPad.” 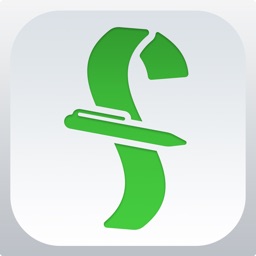 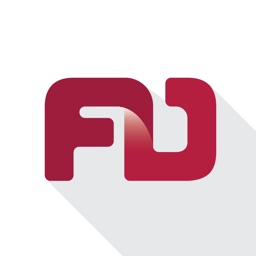 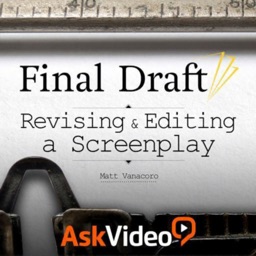 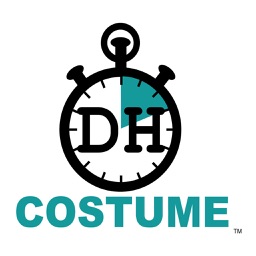 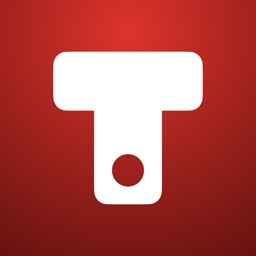 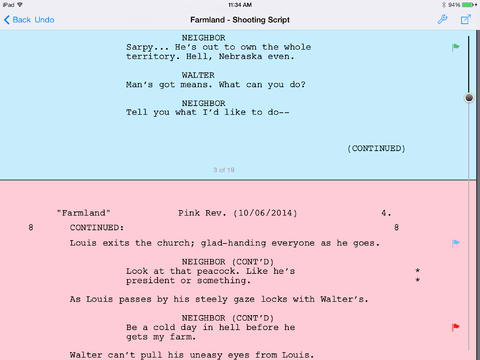 Final Draft Writer, the official iPad companion app for reading and writing Final Draft scripts, has just been treated to a major update. 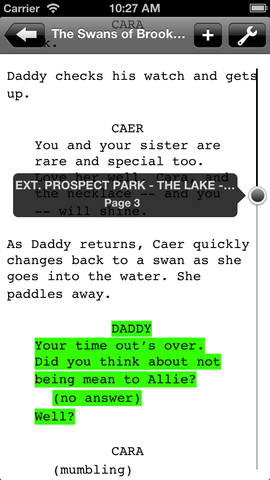 Eight months after it was launched in the App Store as an iPad-only app, Final Draft Reader has finally been update with native iPhone support.

October 19 Aldrin Calimlim
Nothing found :(
Try something else